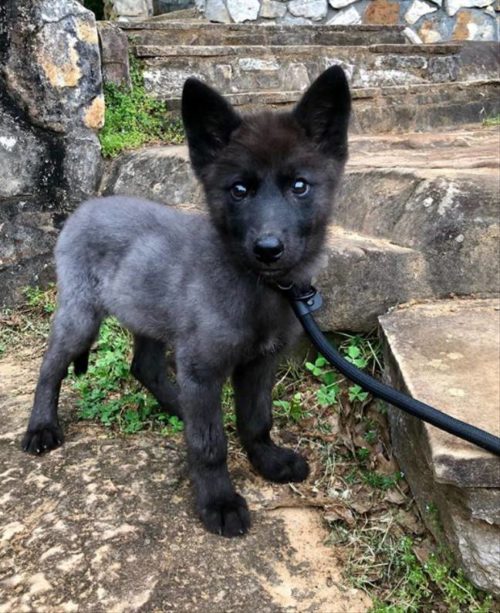 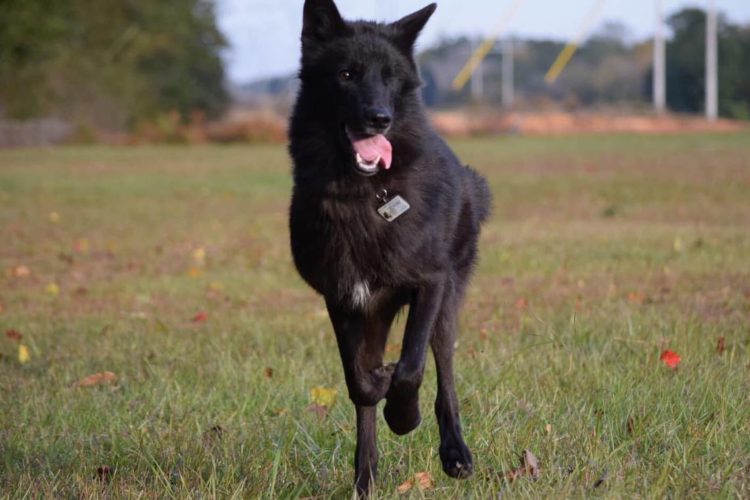 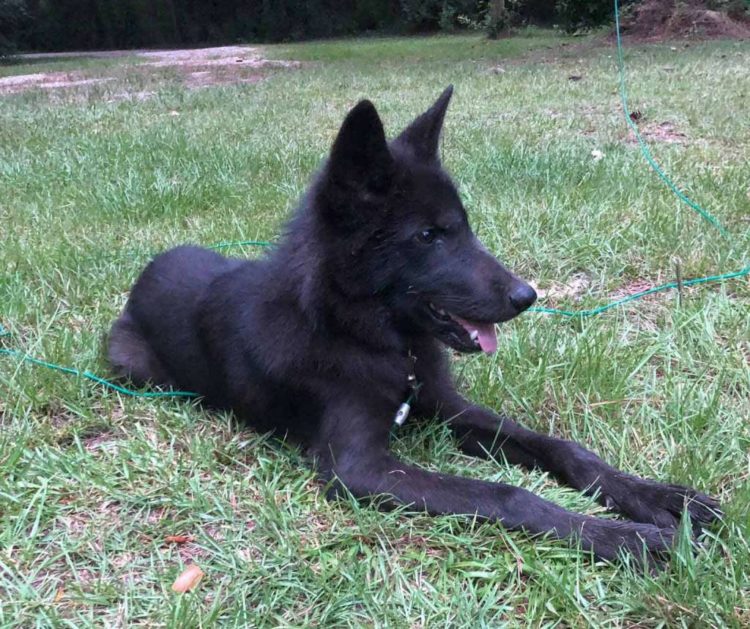 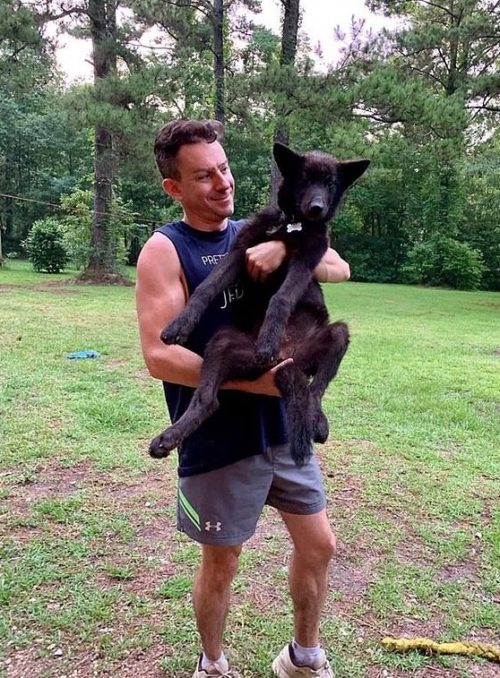 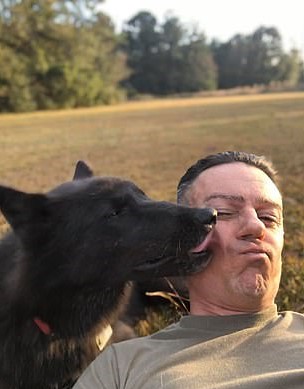 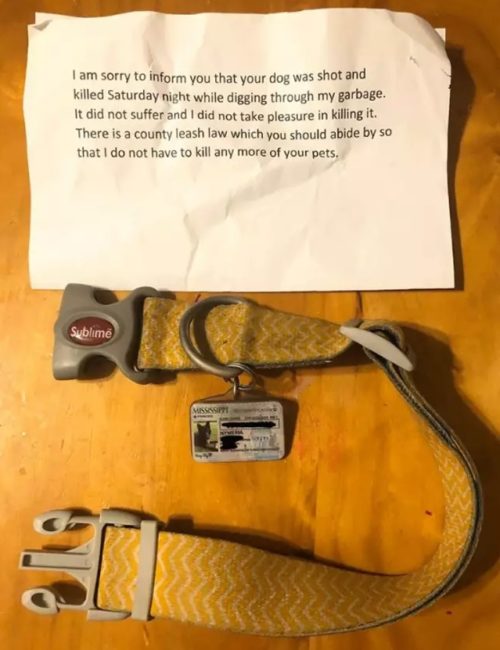 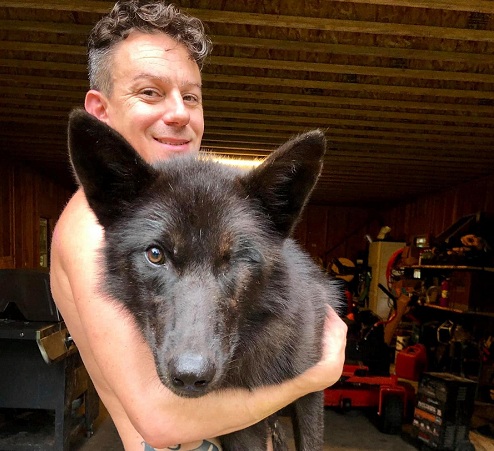 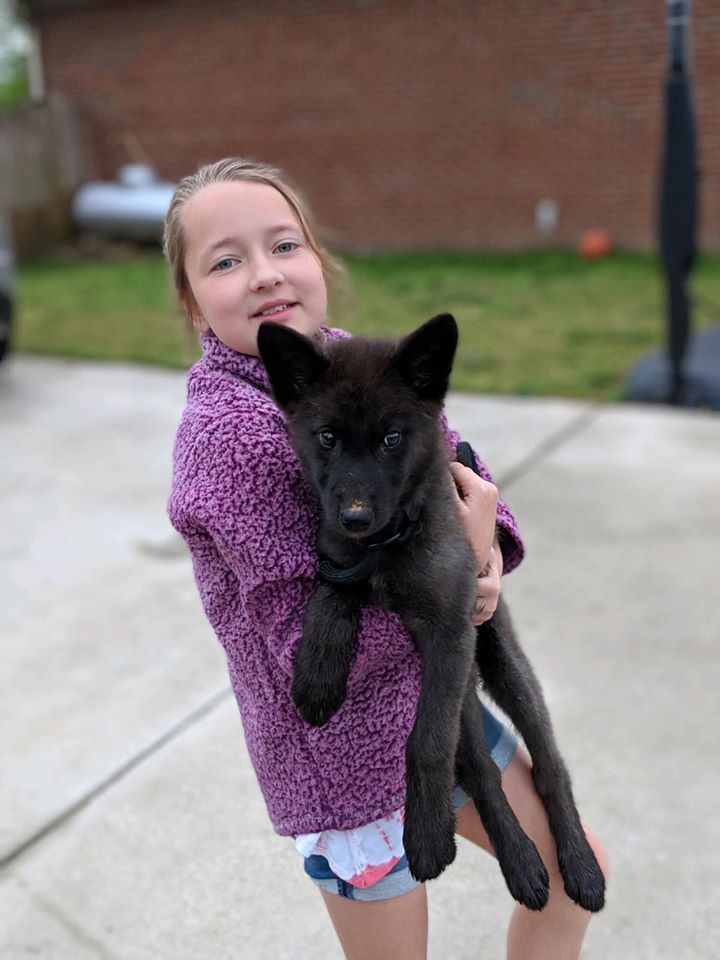 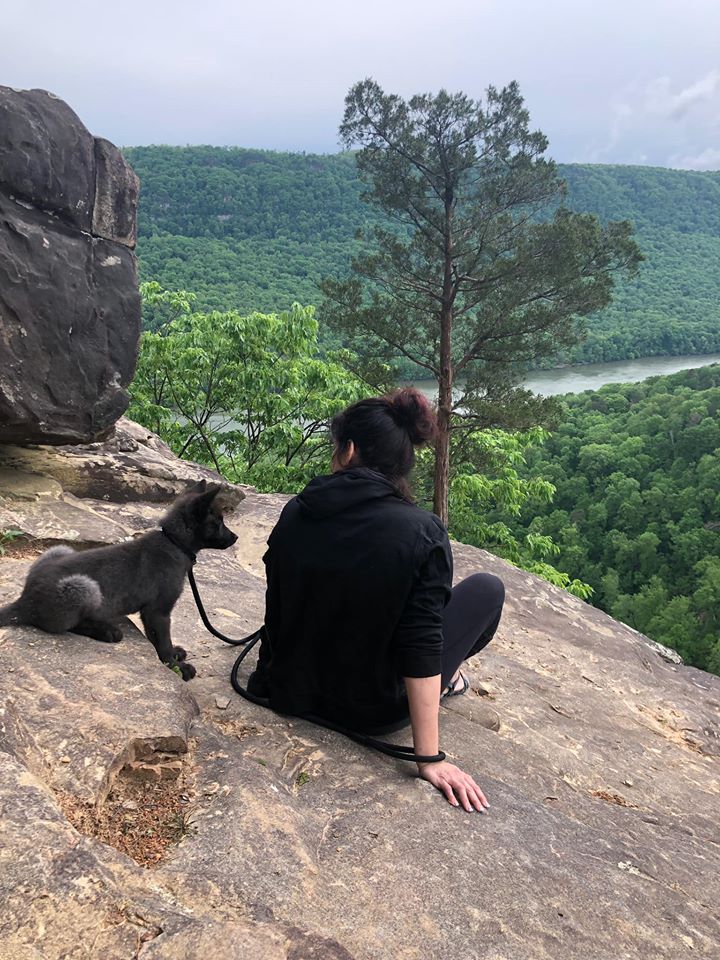 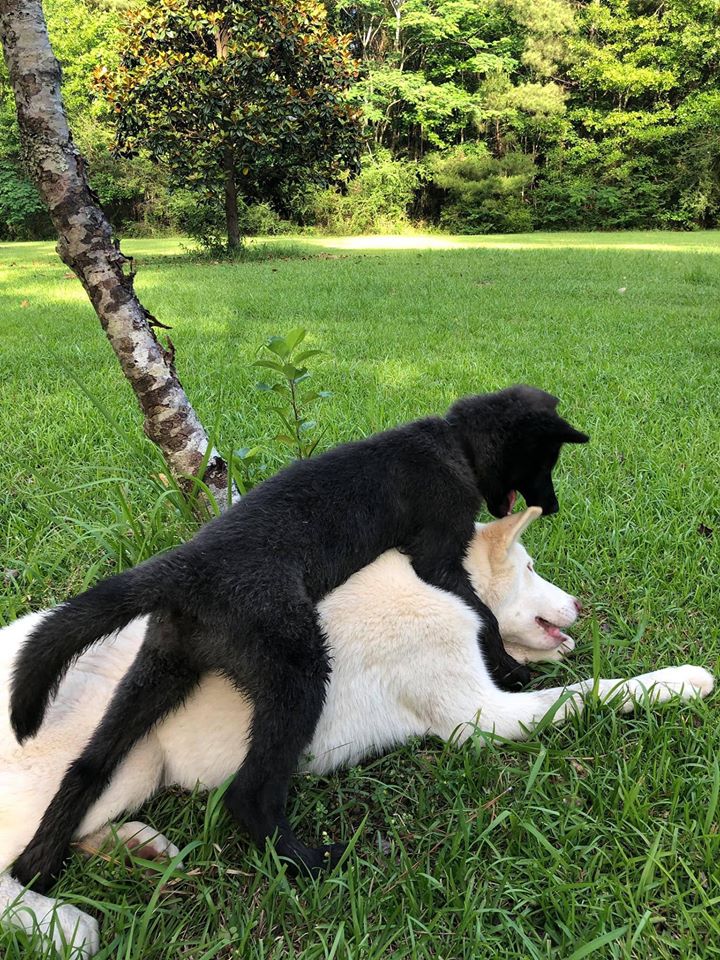 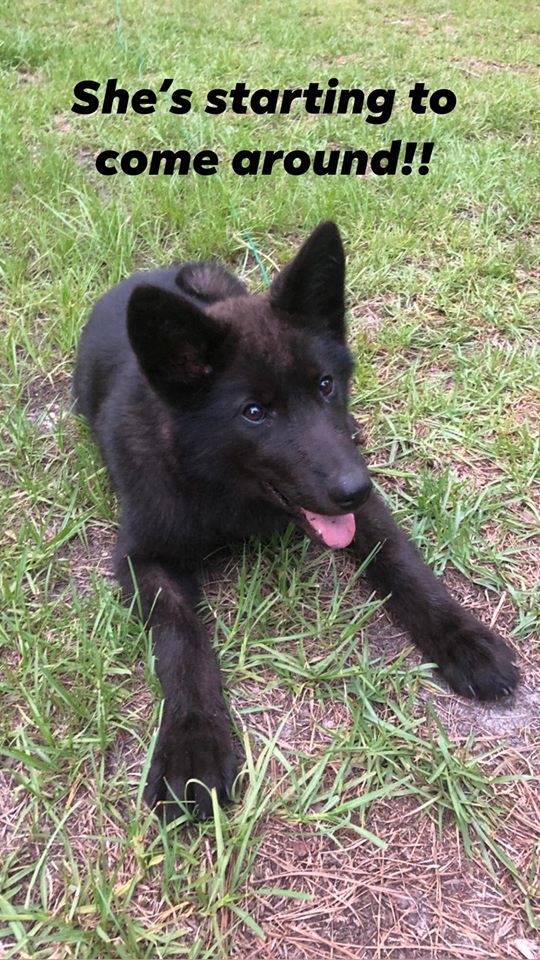 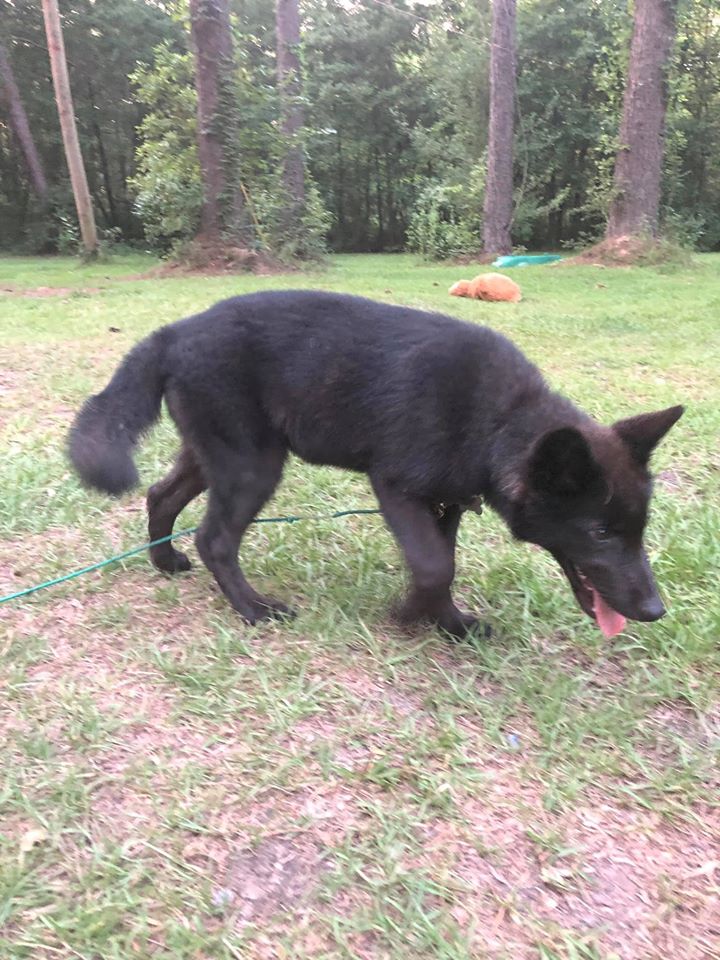 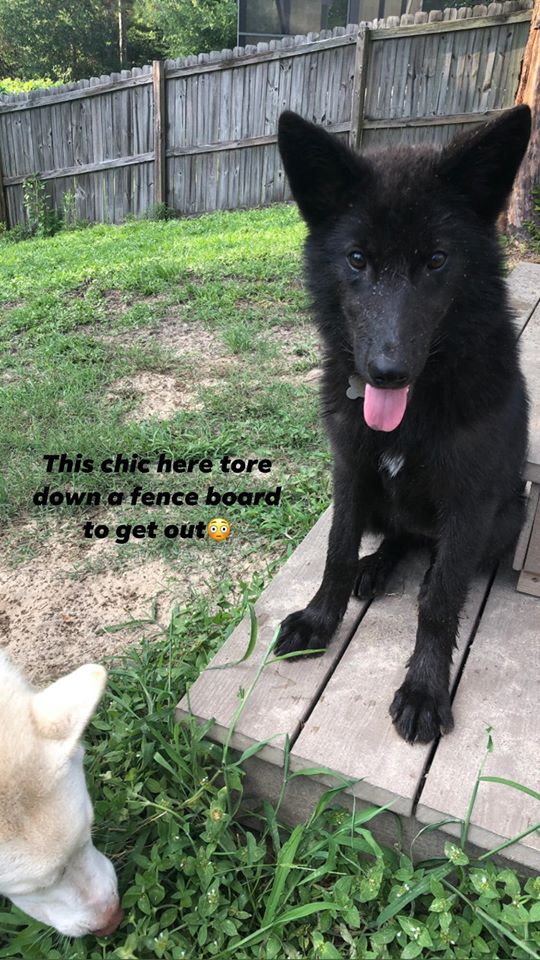 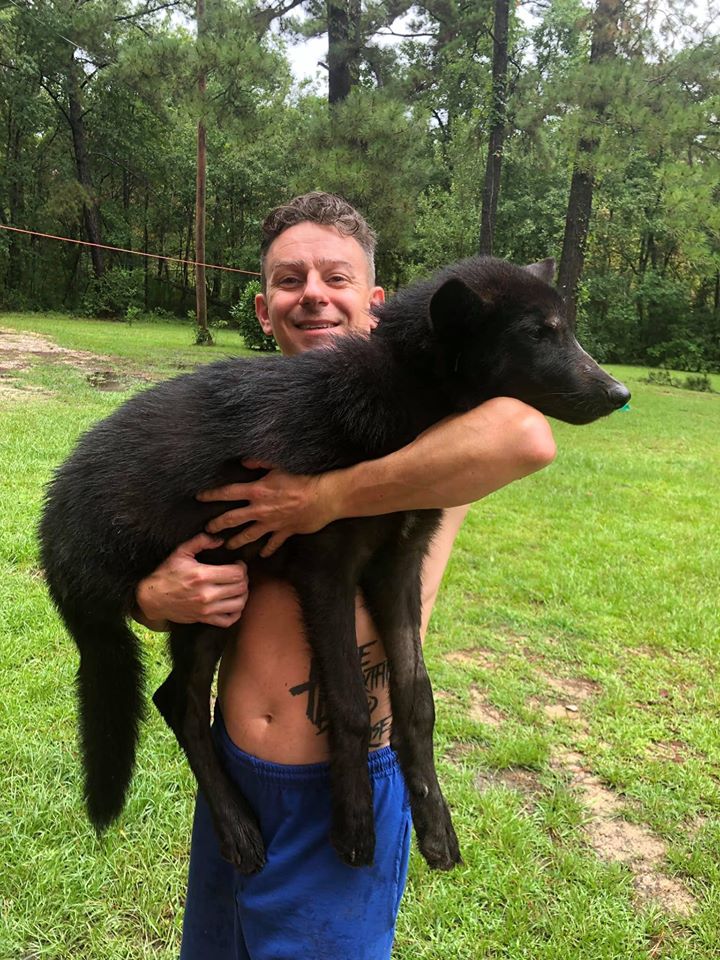 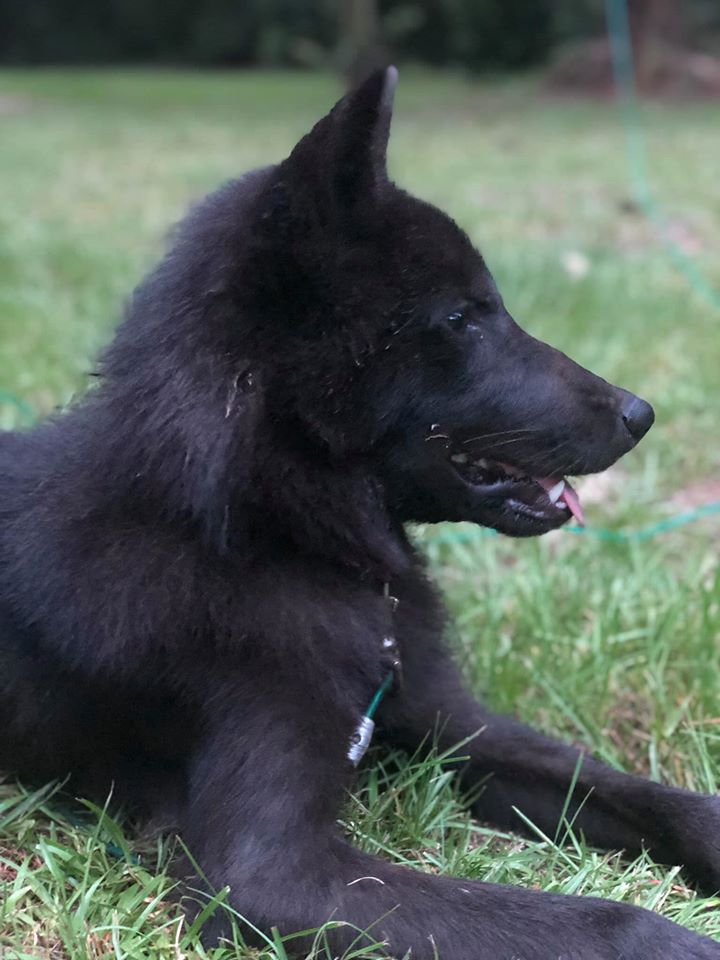 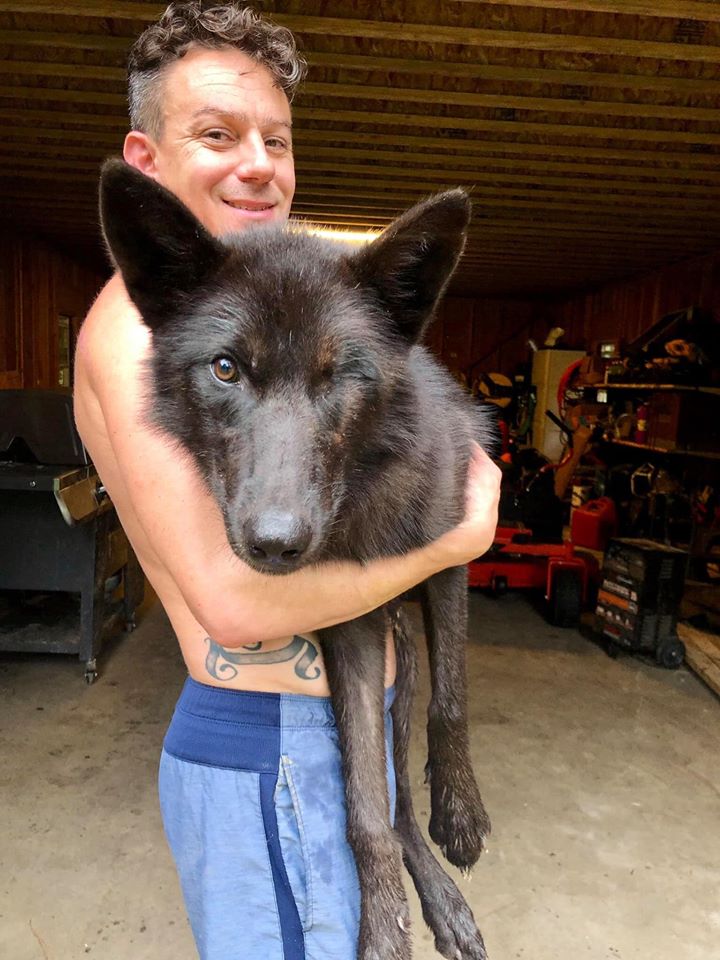 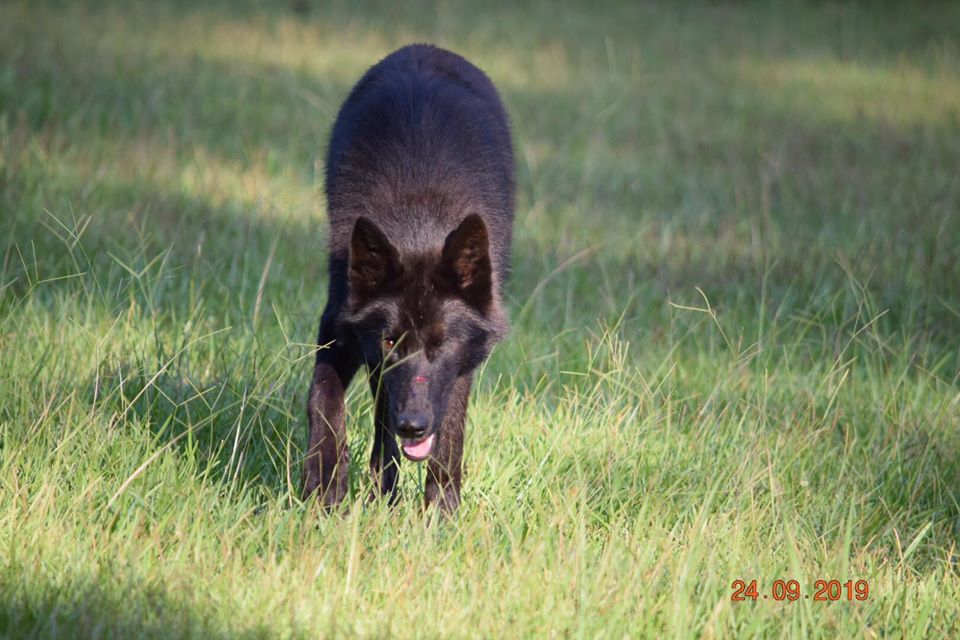 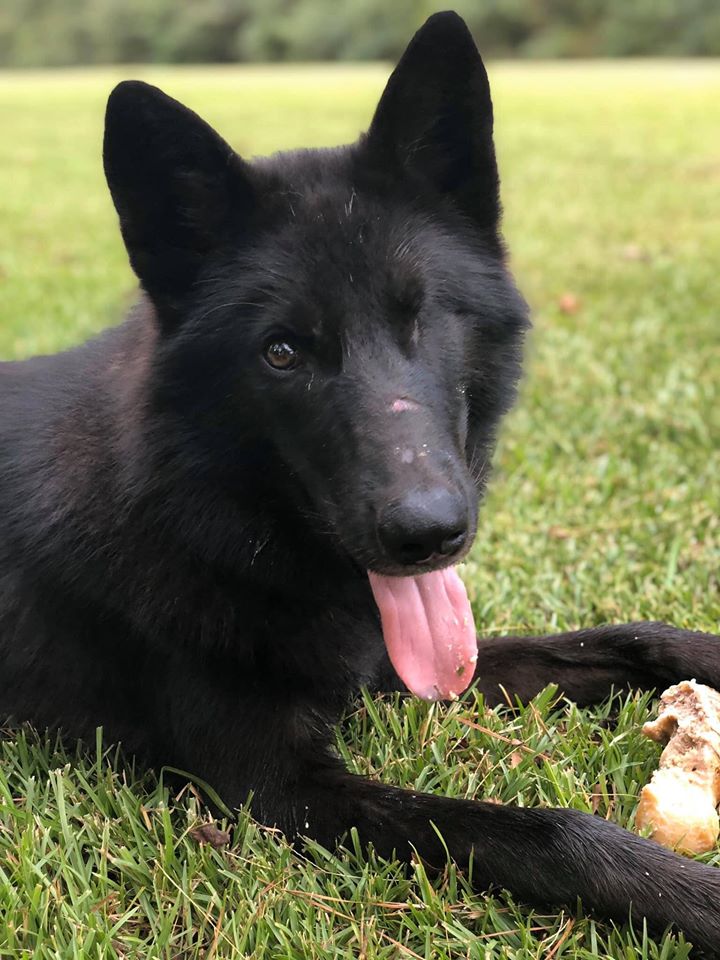 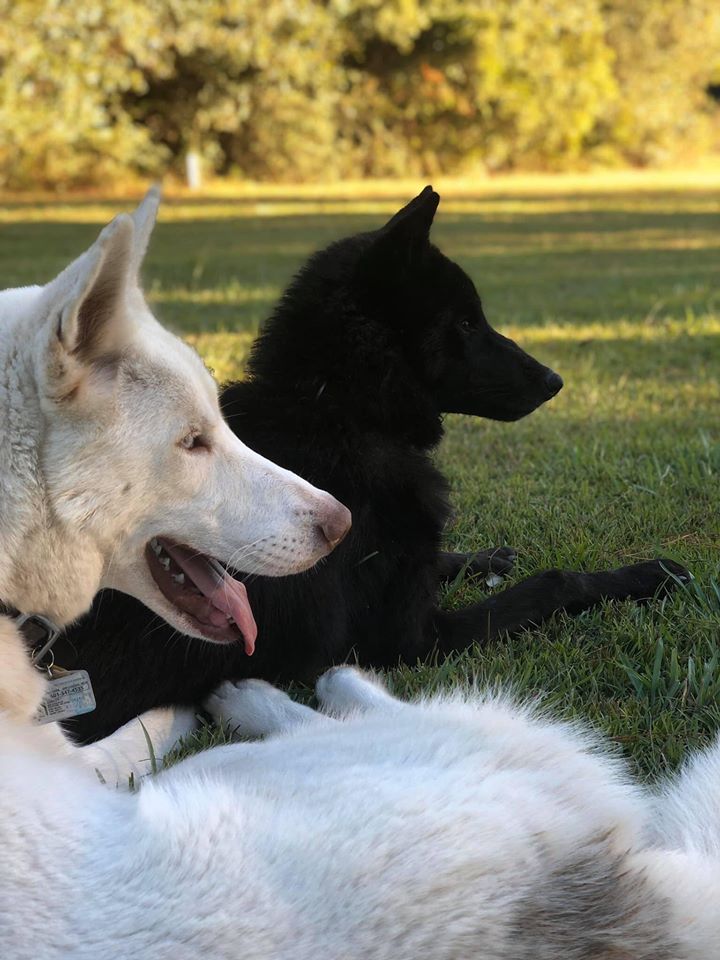 Facebook
Twitter
Pinterest
WhatsApp
Previous articleThey didn’t let her in with the dog in the mail. She handed him his jacket so it wouldn’t be cold
Next articleHe tried to find a home for an abandoned kitten, but the little boy had already chosen her as a new mother