Meet “Monty”: An adorable cat with an unusual face

“Monty” is an unusual-faced cat that lives in Copenhagen, Denmark, along with other adorable cats that have been adopted by their owners. He was born without a nasal bridge bone due to a chromosomal abnormality, which is why his face is unique and adorable.

The masters of “Monty” say that his peaceful attitude and his special face was what captivated them when they chose him at an animal shelter at 3 years old. His nose causes breathing problems, but his caricature-like face led him to a loving home and popularity. 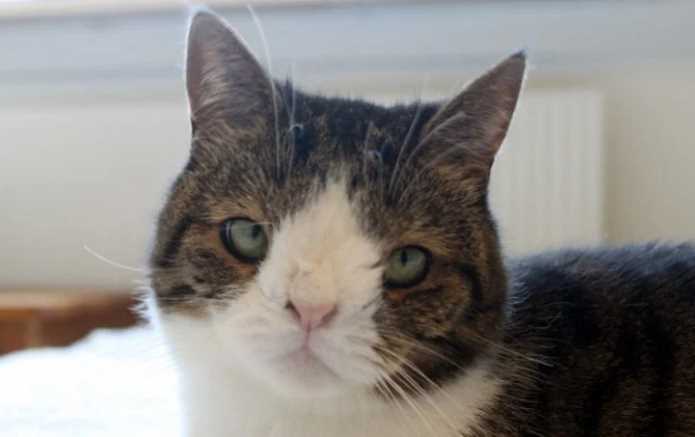 Monty was born boneless in the nose, which is why he struggles to breathe and sneezes a bit. 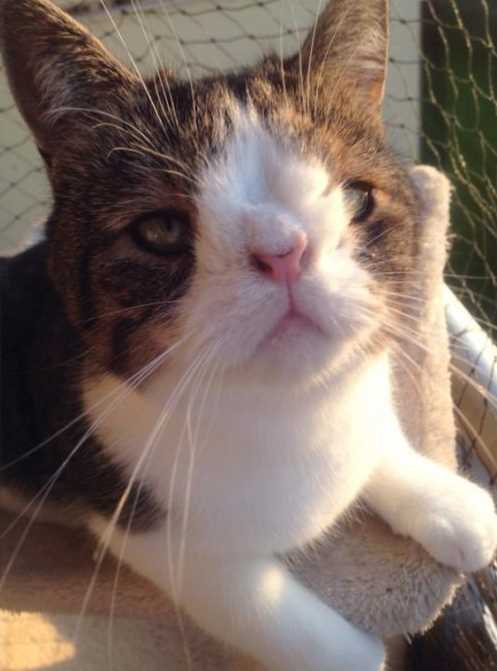 Some shelter cats where he lived were aggressive towards him. Now he is part of a cat family that loves him. 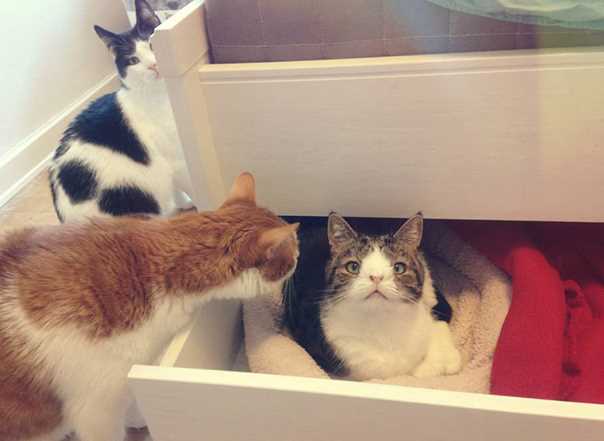 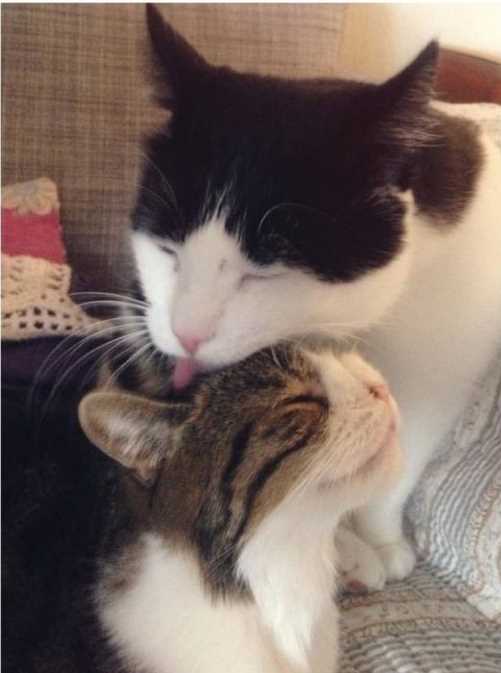 Monty also tends to urinate while sleeping due to a bladder problem. 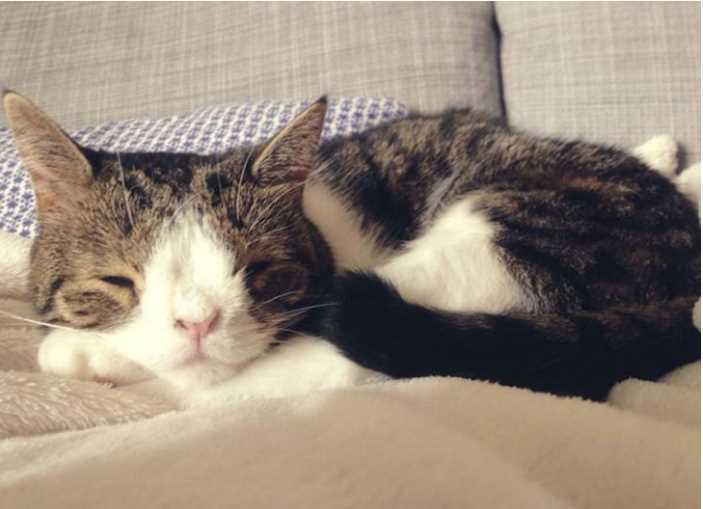 But it is a spoiled cat and its owners are determined to make it lead a normal life. 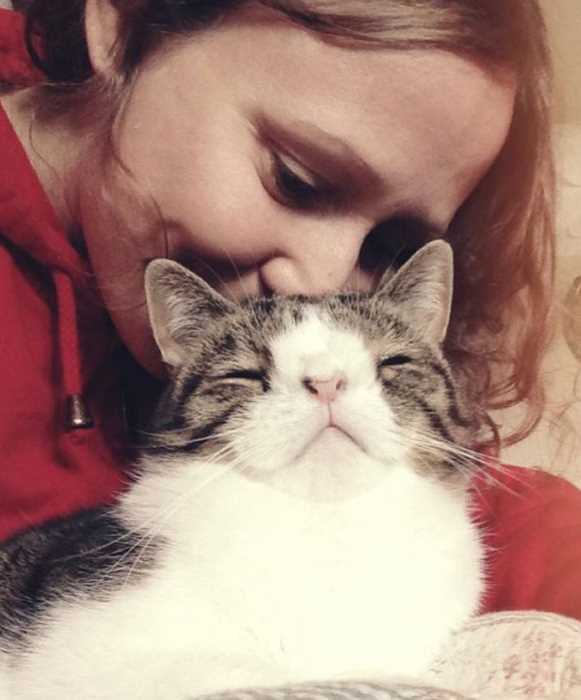 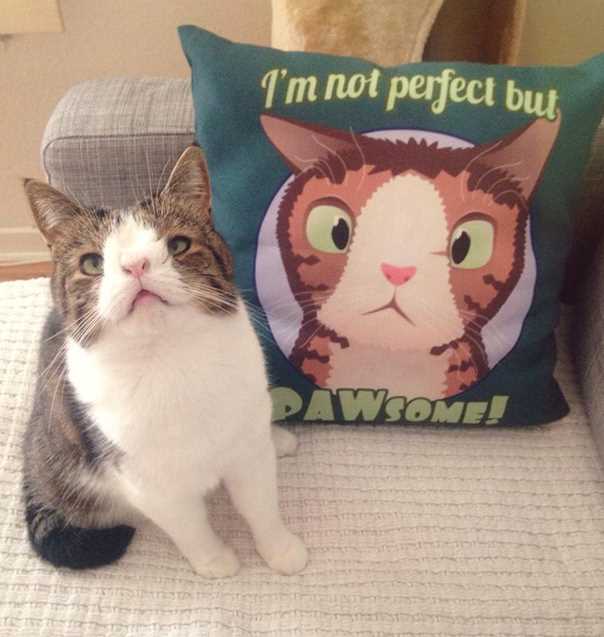 Monty is very brave and almost never scared, he even loves going to his vet appointments. 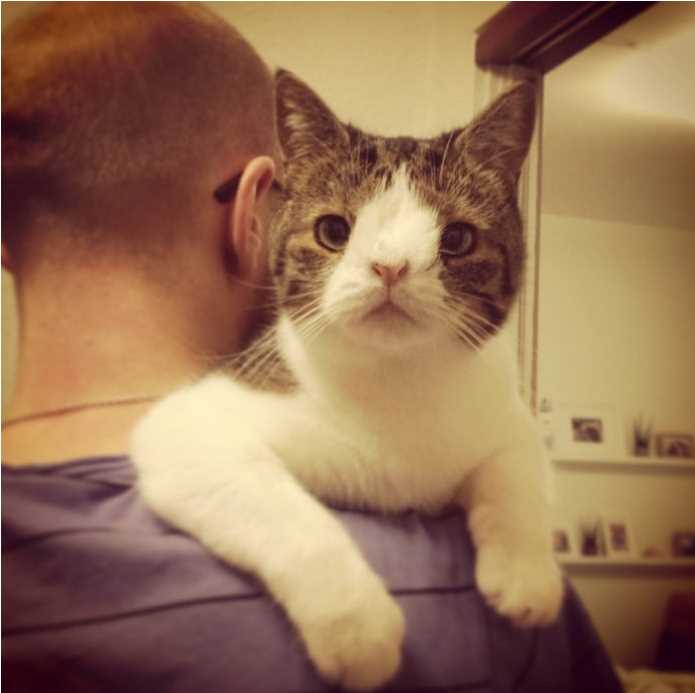 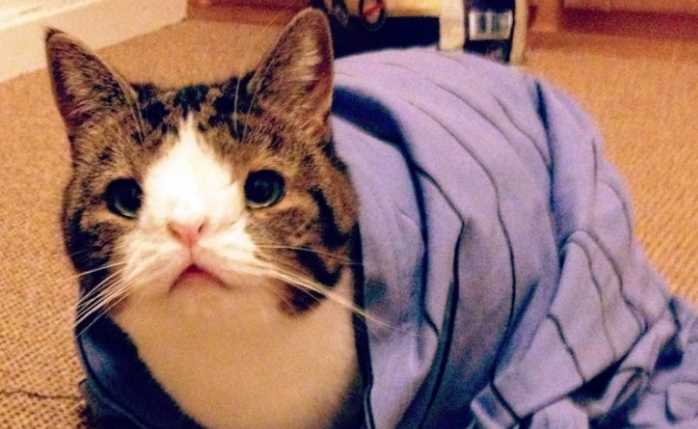 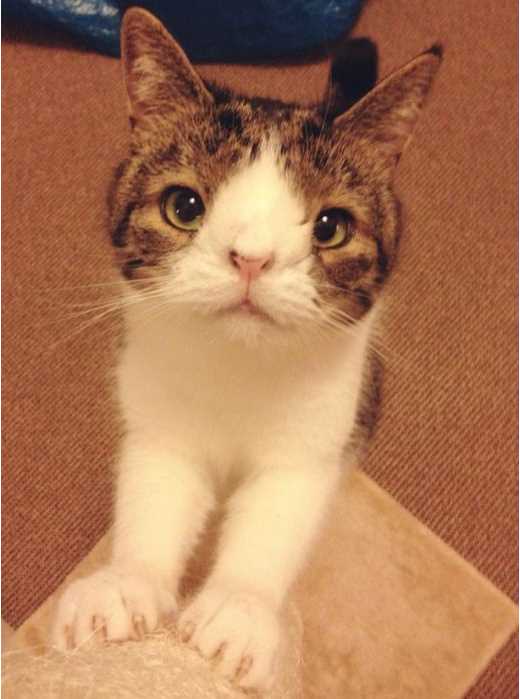 Facebook
Twitter
Pinterest
WhatsApp
Previous article20 illustrations that perfectly explain what your life is like when you have a cat at home
Next articleThis dog had a brain tumor, but lived long enough to see its owner marry.