Rescued dog has ears like cinnamon rolls, everyone wants to adopt her

The most beautiful genetic “defect” you can imagine.

Cinnamon was the characteristic name that received this unique dog that is distinguished precisely by resembling cinnamon, or well, more precisely because its ears look like cinnamon rolls. She is a puppy that was rescued in sad conditions, but fortunately, she quickly conquered the love of the world for her adorable appearance.

Apart from having those beautiful ears, it turned out to be a very sweet, tender, judicious and grateful dog, once again checking that defects do not exist, they are only misunderstood virtues. 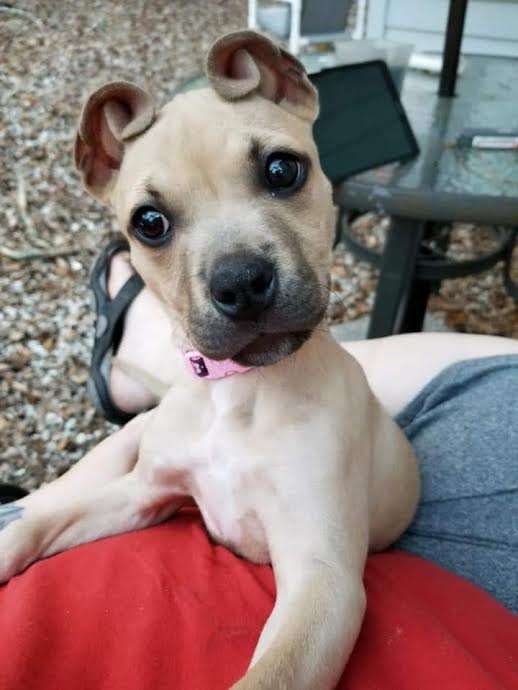 Jen Deane was responsible for rescuing Canela and her siblings from deplorable, cruel and unfair living conditions, she was also in charge of making her story known in order to give each of the puppies a second chance.

Although it is not known exactly the origin of the puppies, nor how they were their first days, if it is known that it was urgent to rescue them, at their scarce two months they were very low in weight, dirty and with serious health problems. 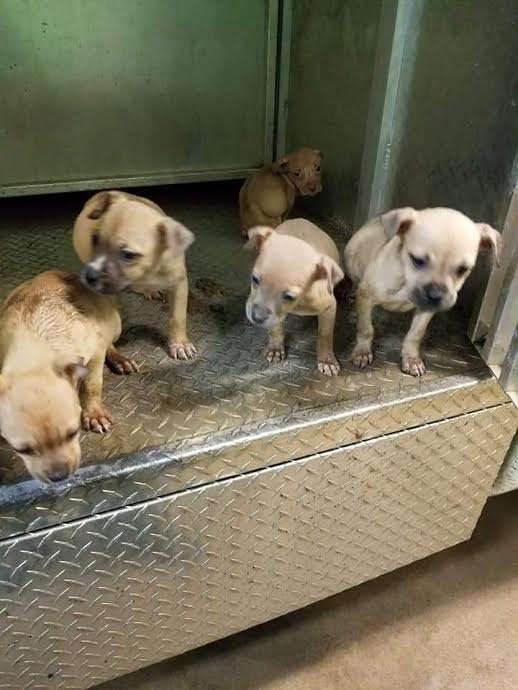 Cinnamon and her brothers were puppies that ran with much luck, not only because they were rescued and recovered with all the love and care of the world, but also because the peculiar look of Canela, conquered many hearts and thus, many people knew the case of these Little brothers who needed a lot of attention to get ahead.

Many people helped to recover and find the best and most responsible homes, and Cinnamon, well, not to mention, everyone wanted to adopt it.

It’s really funny, all the puppies in the litter had huge, pointed ears, but Cinnamon, Cinnamon had the weirdest and most adorable ears ever seen. 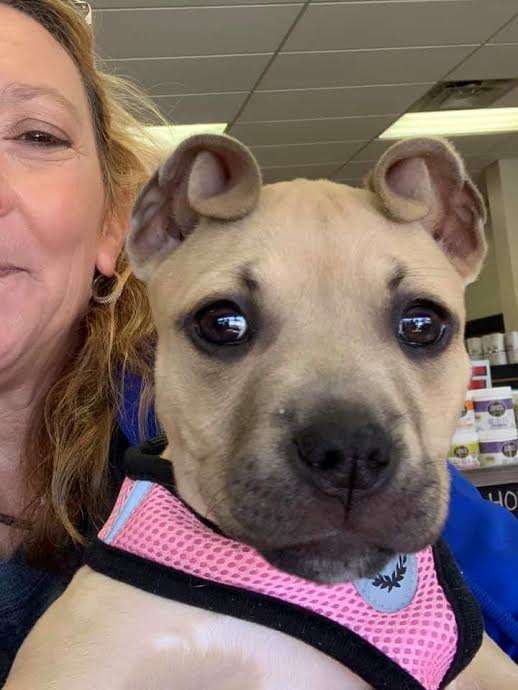 People who met this adorable little animal, declare with all certainty that not only is a very special and distinct dog for her physique, but also for her animality, she is a very well behaved, grateful and obedient puppy, she is still playful, active and curious, but only when they allow it. 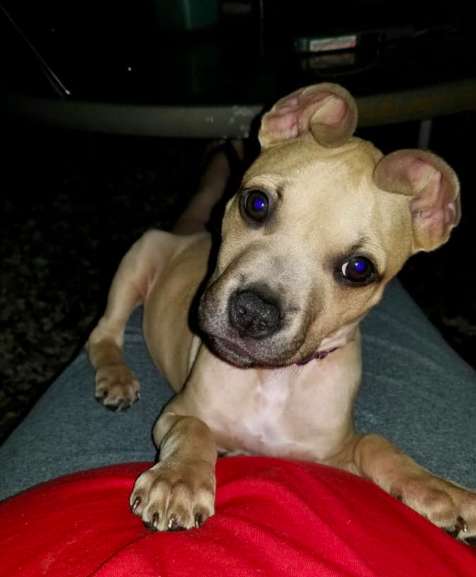 As expected, Canela got home very soon, a very responsible and loving dog, because she is already the fourth dog to be part of this fabulous family. His brothers were not far behind, two of them were also happily adopted at the same time as his sister, the rest were finding their ideal family little by little, and while that happened, they were in the care of Jen Deane, who took care of them as their own children 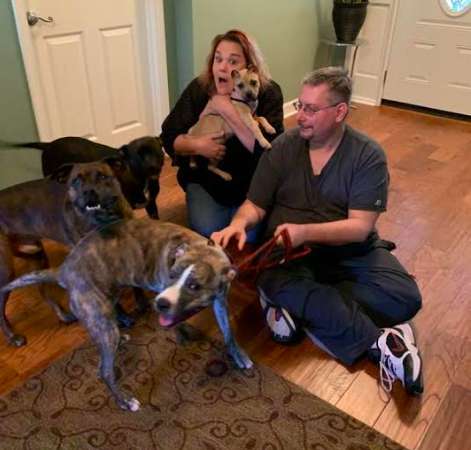