Home photography Groom Surprises His Bride With The “Purrfect” Gift At Their First Look... 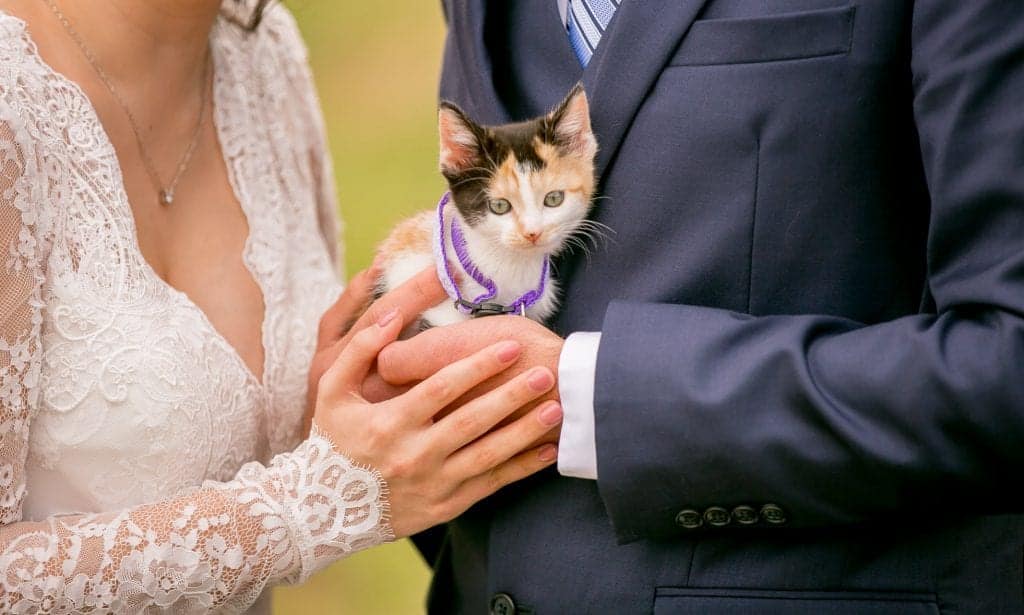 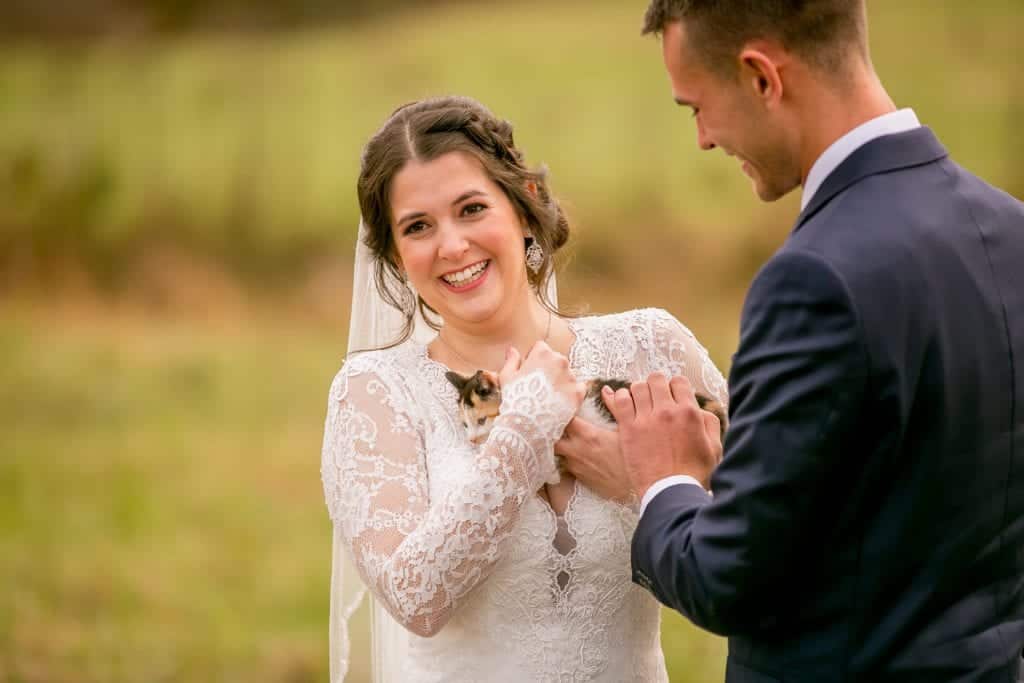 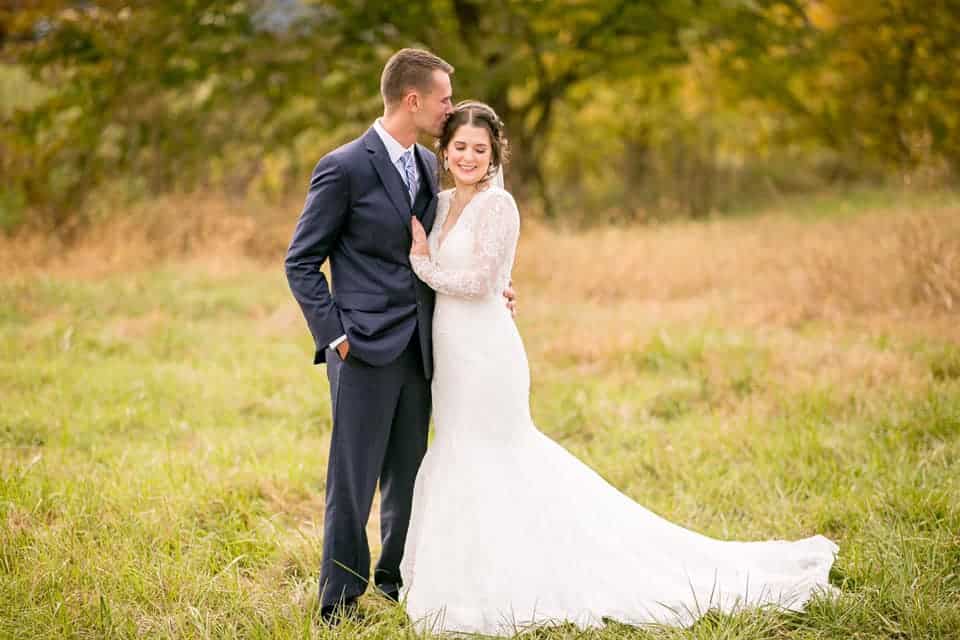 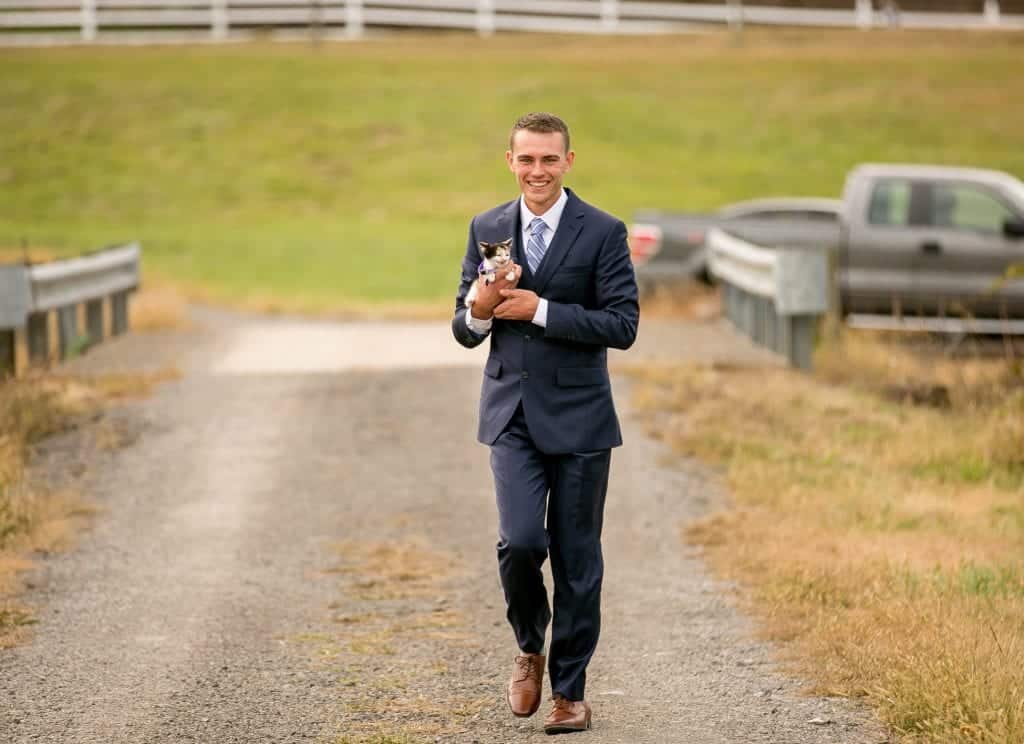 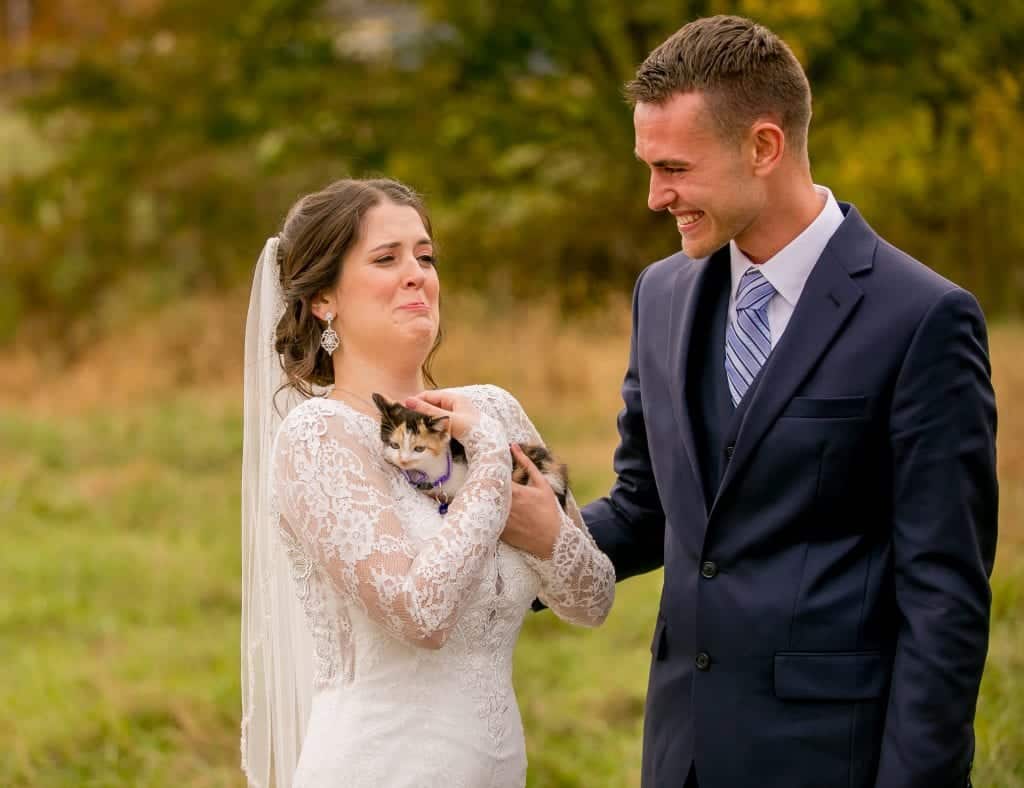 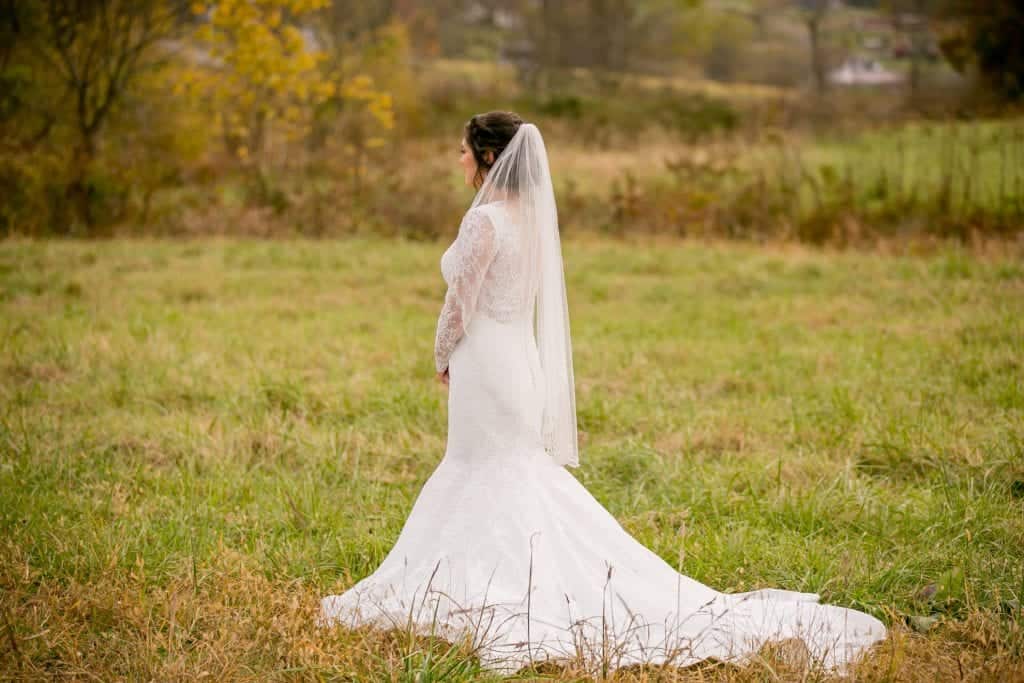 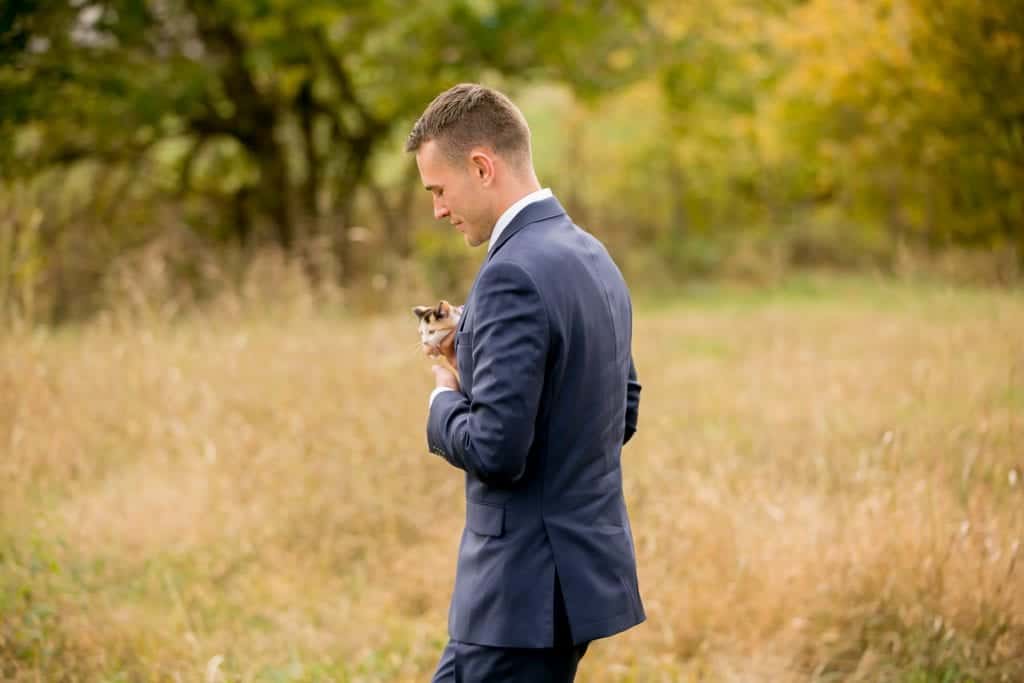 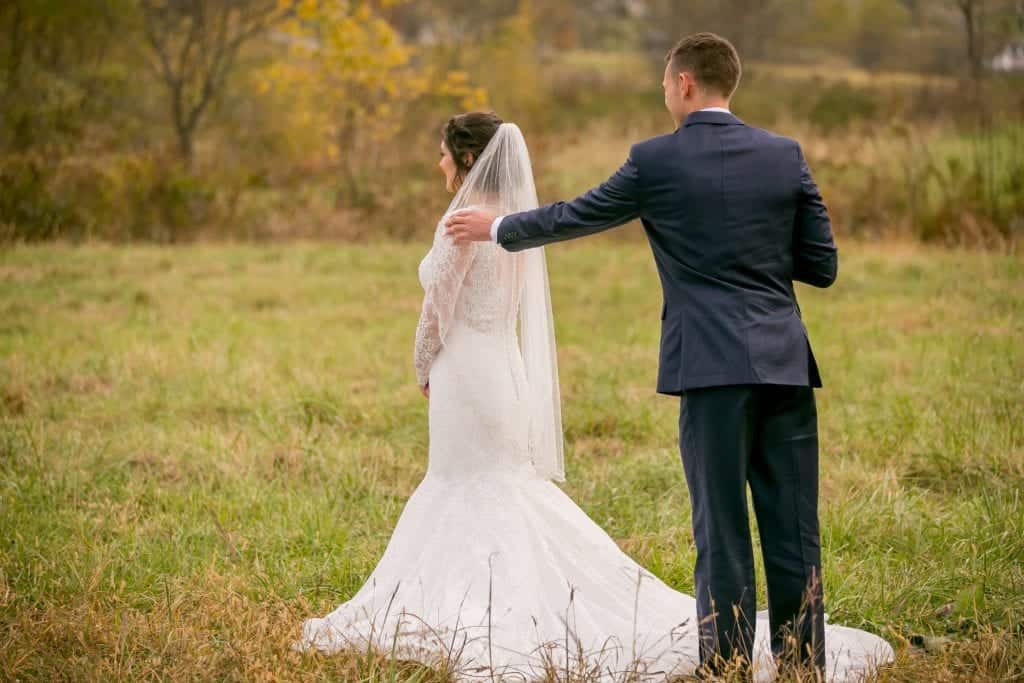 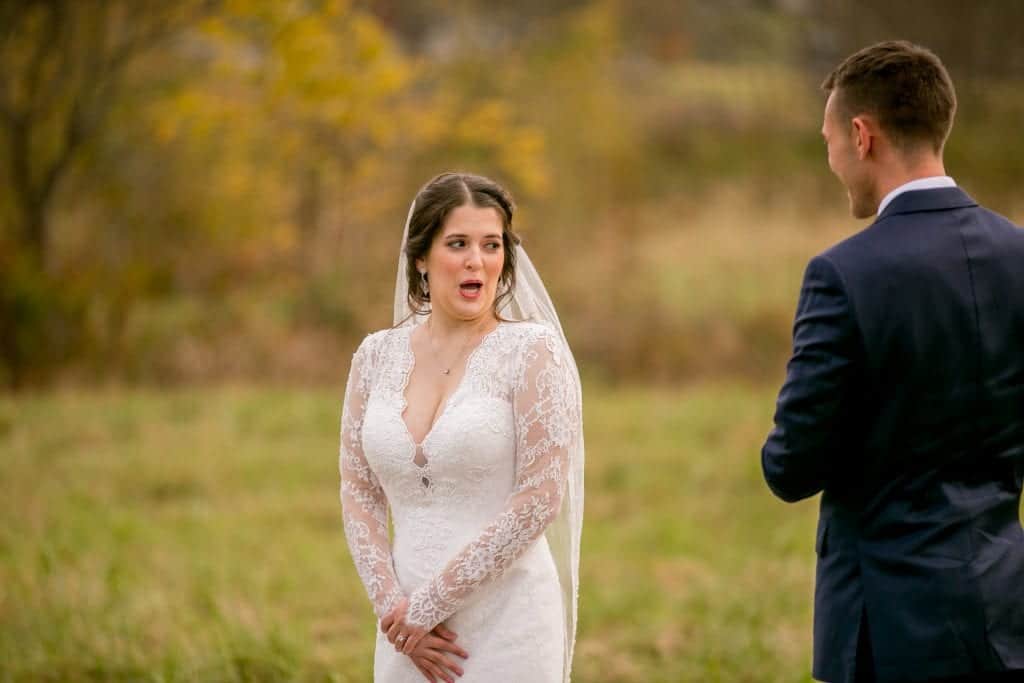 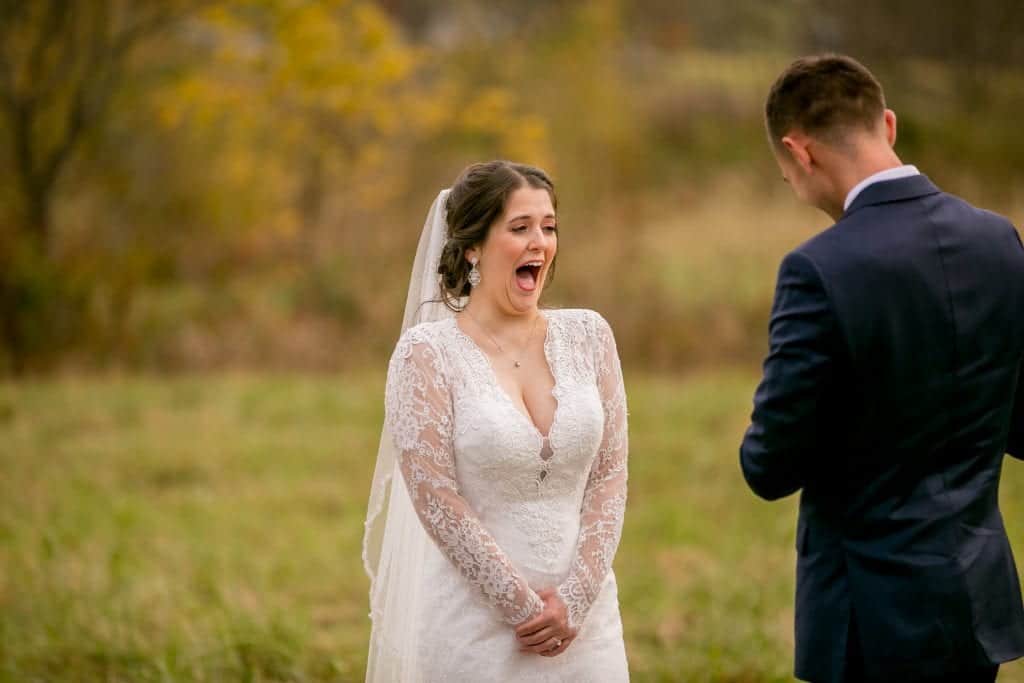 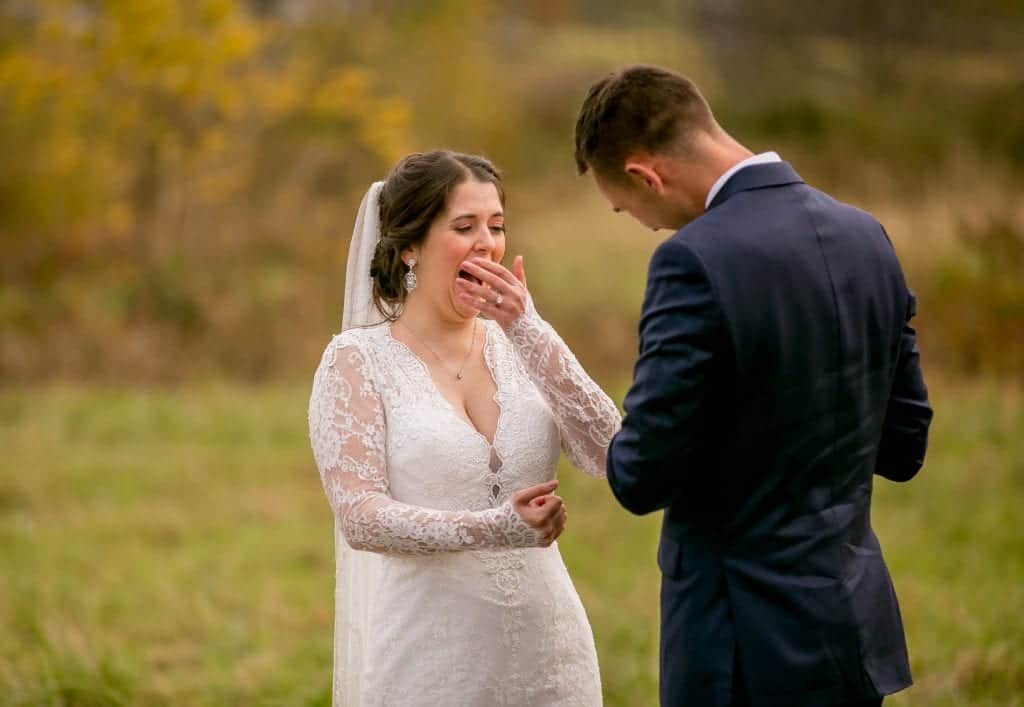 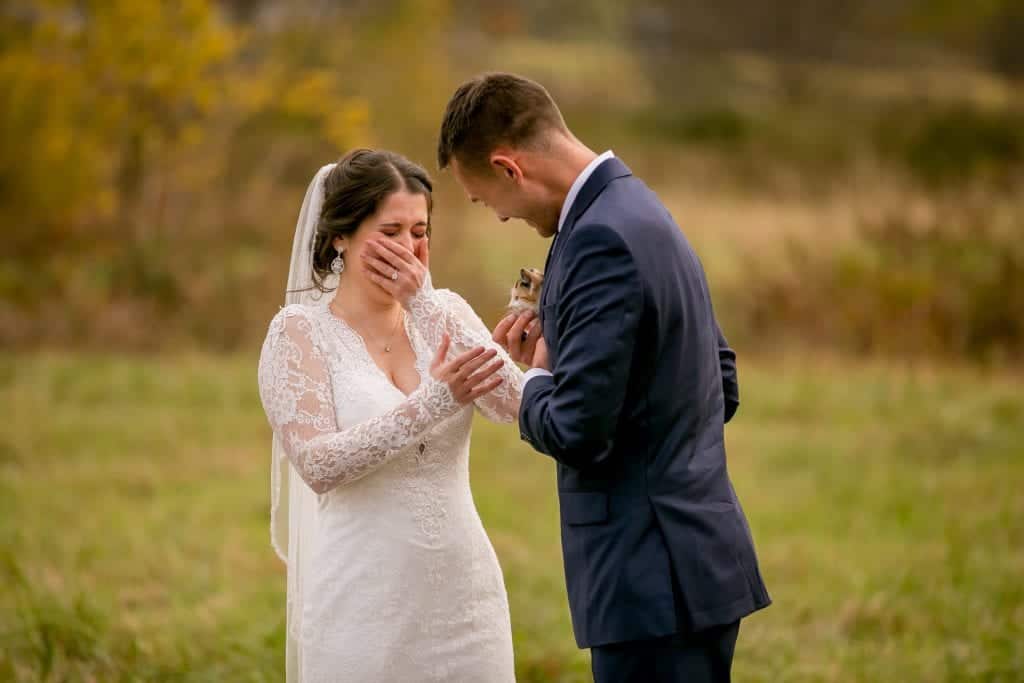 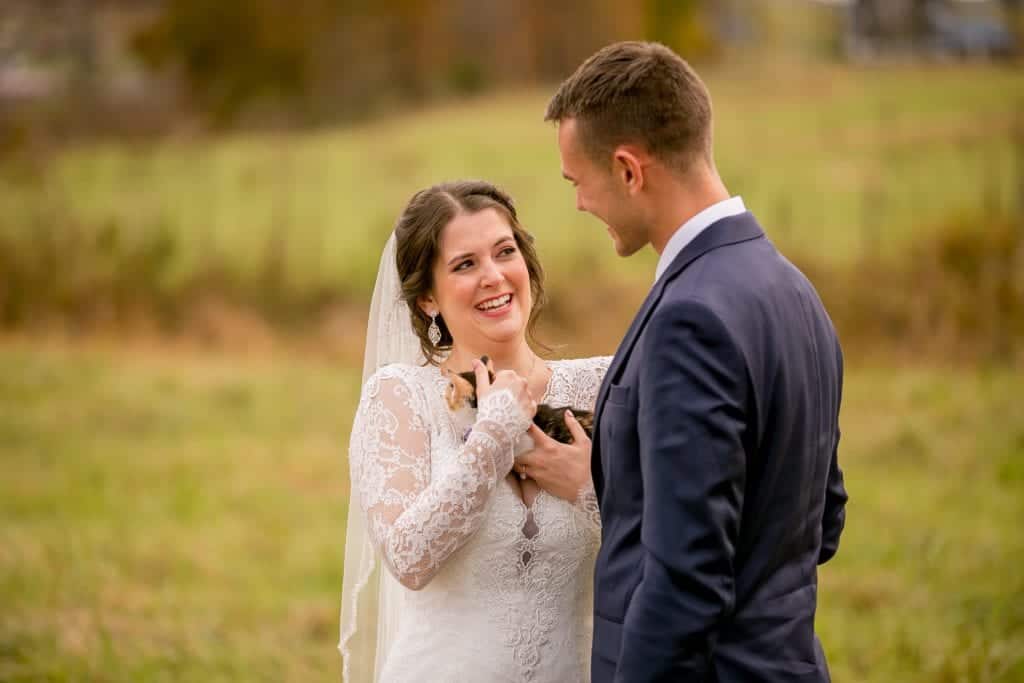 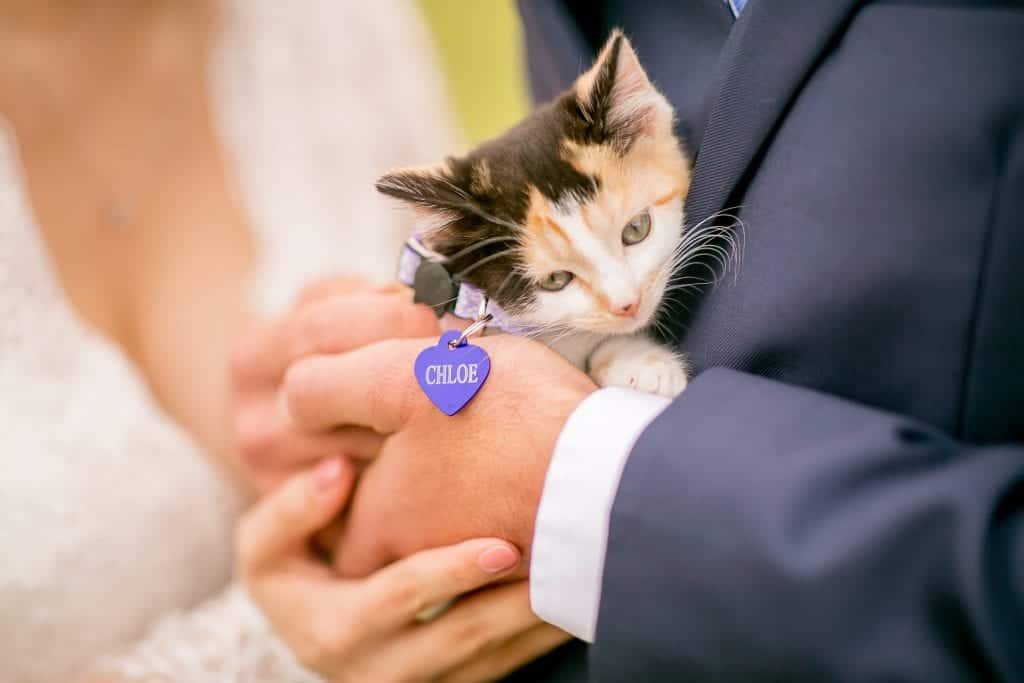 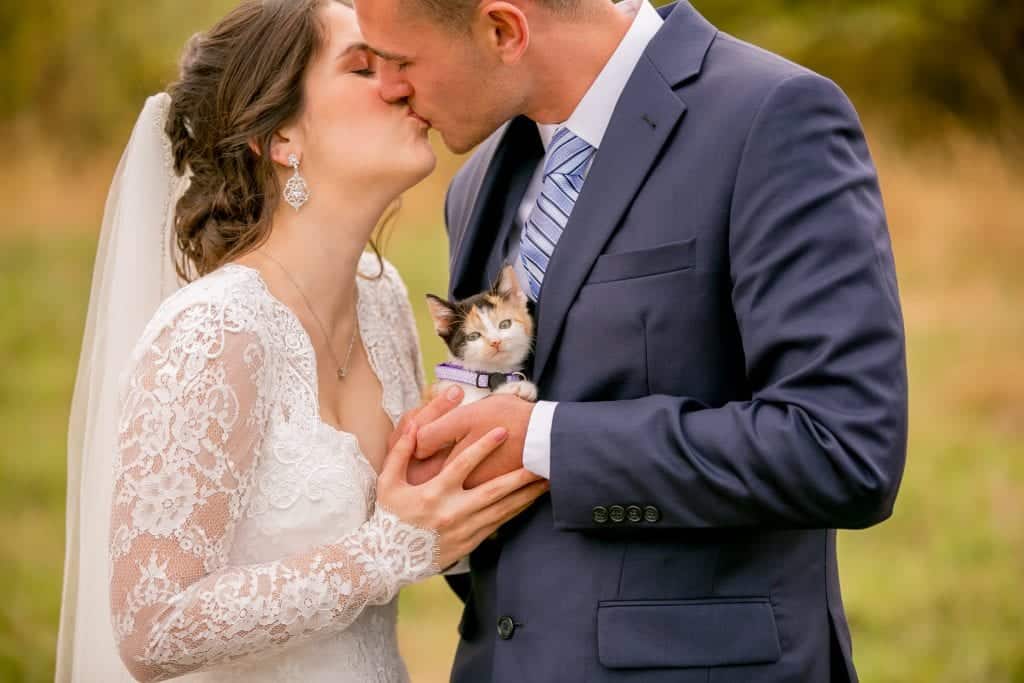