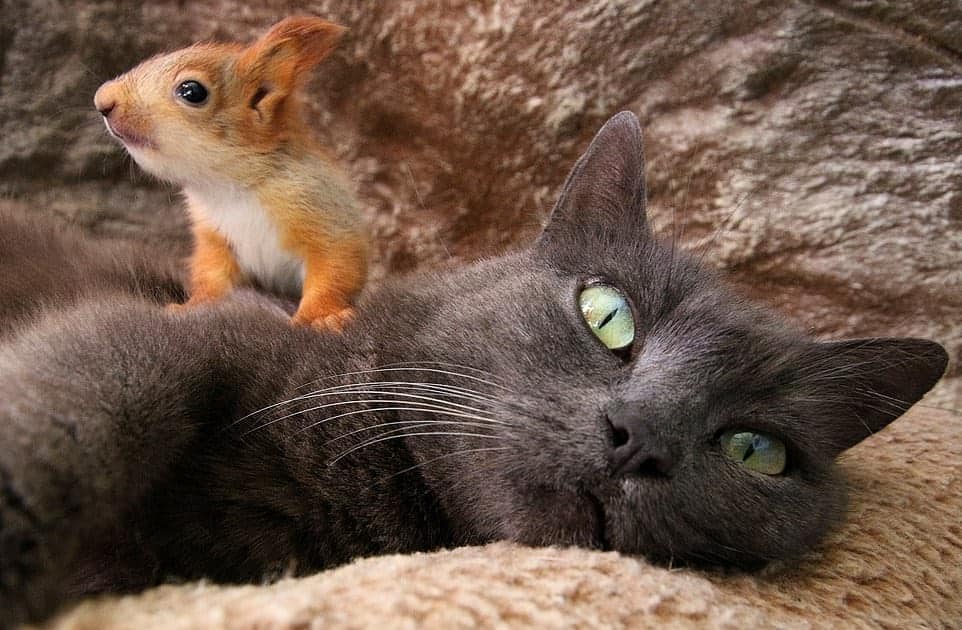 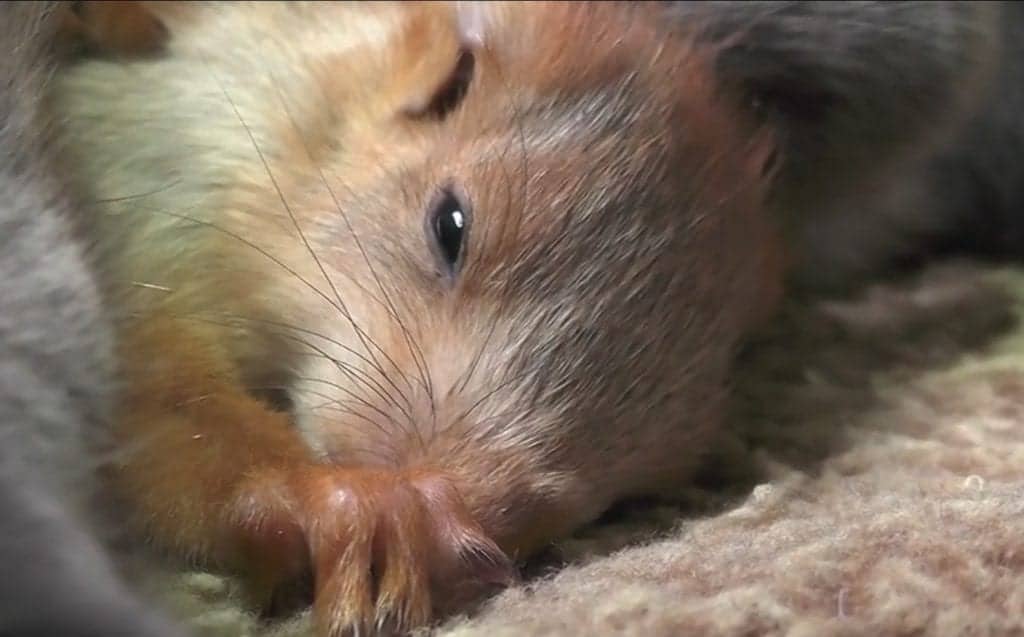 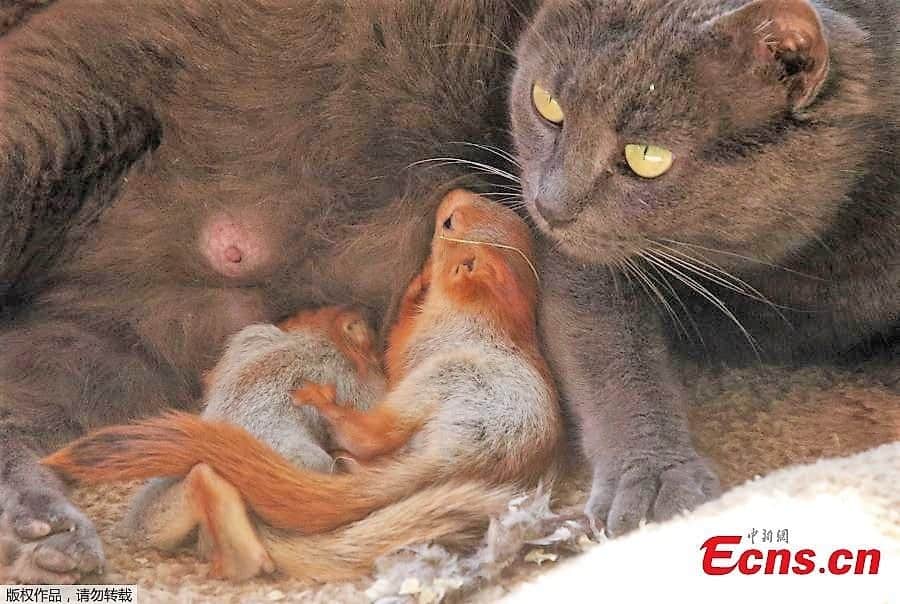 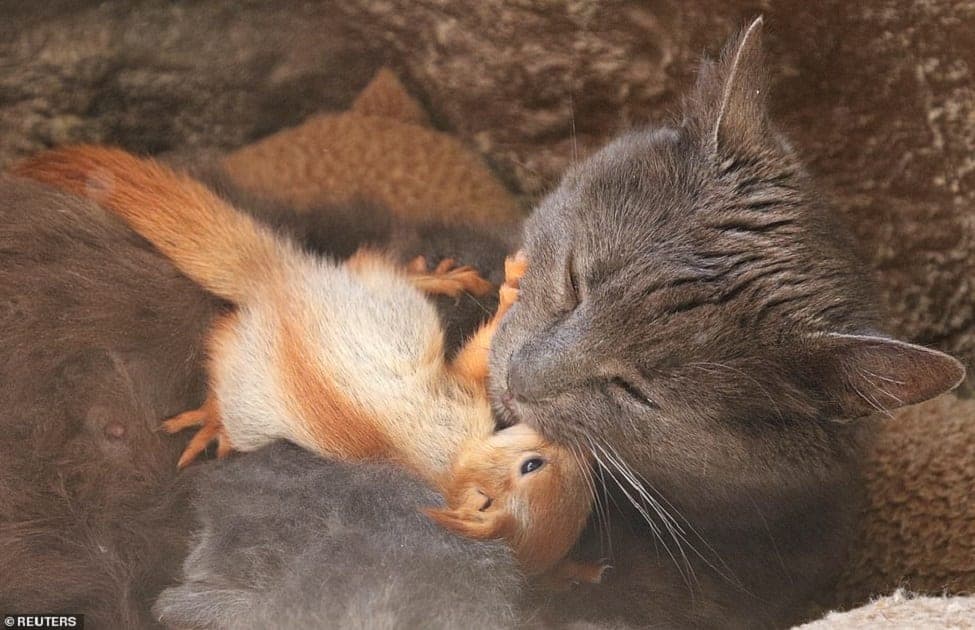 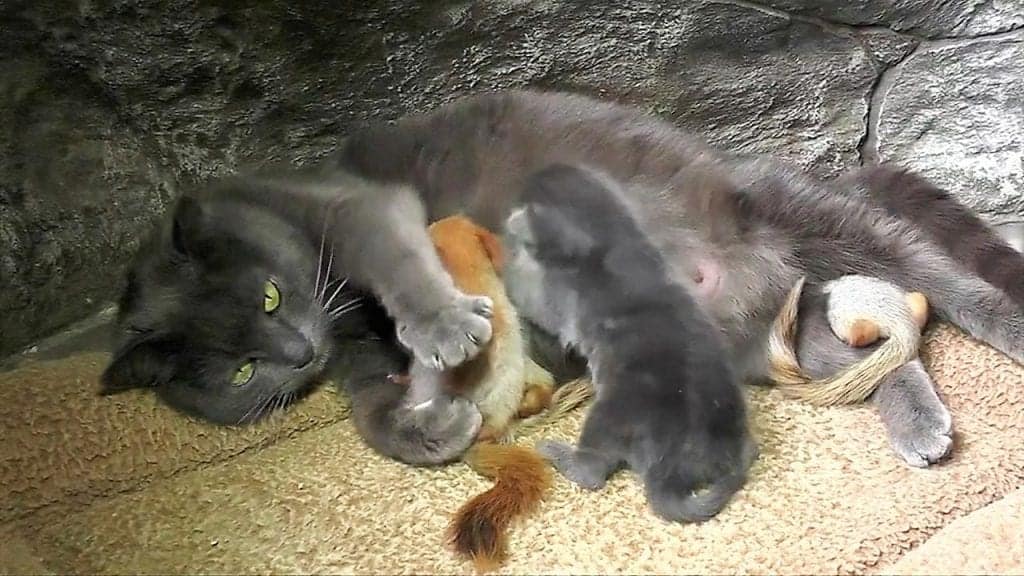 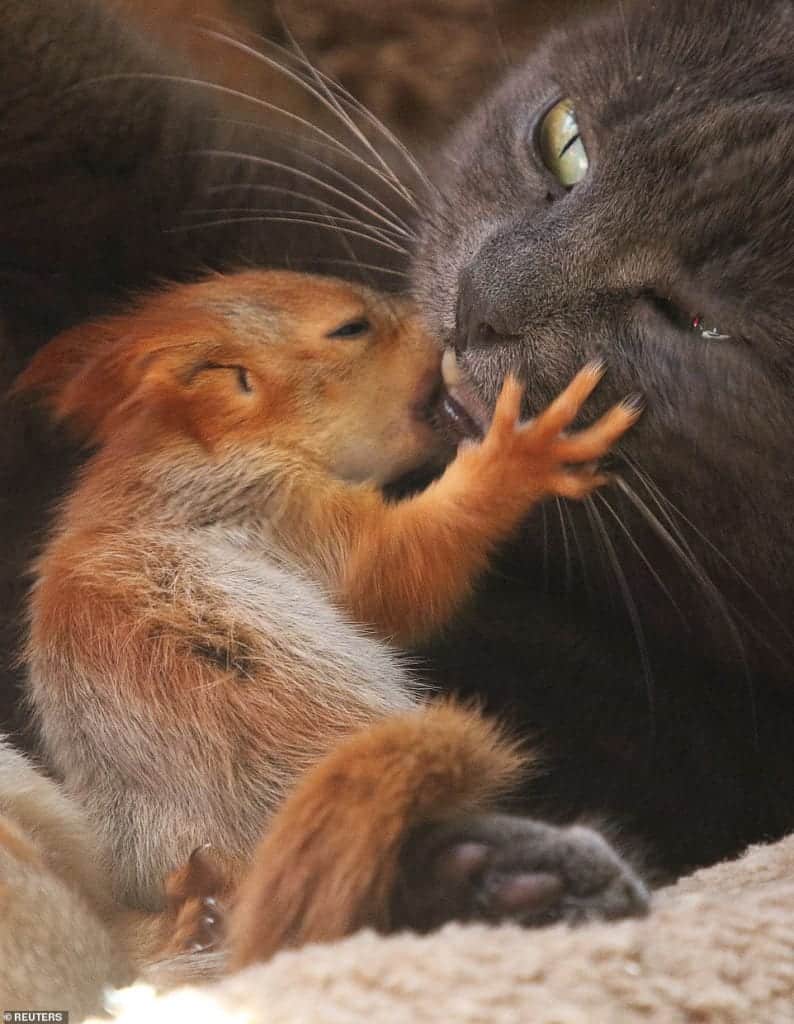 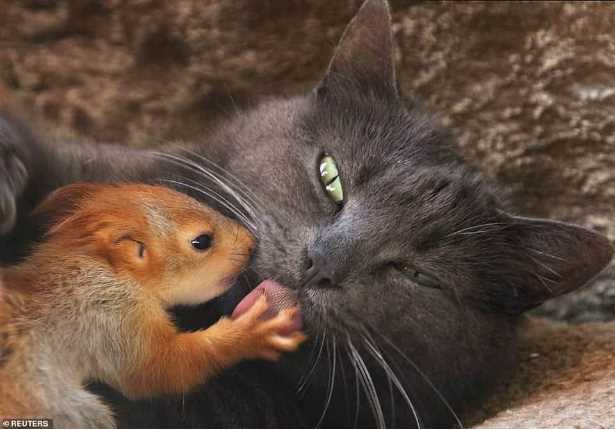 My partner brought a pregnant stray cat to the office, now there are 9 and they have their own meeting room