There is no friend more faithful than a dog, they will be with you in good times and bad, and even if you do not have wealth they are content to share time with you. Prepare your scarves because this story will make you cry. In February of this year, a man from Wuhan, China, entered the Taikang Hospital with alleged symptoms of Covid-19 that were confirmed in a few hours.

But he did not come alone, his 7-year-old mongrel dog accompanied him to the doors of the hospital. Unfortunately, the man died within five days of pneumonia caused by the virus. The puppy could not understand it and remained standing at the entrance day and night without moving; sometimes he wandered the corridors in search of his owner without success.

He stood at the door and refused to leave 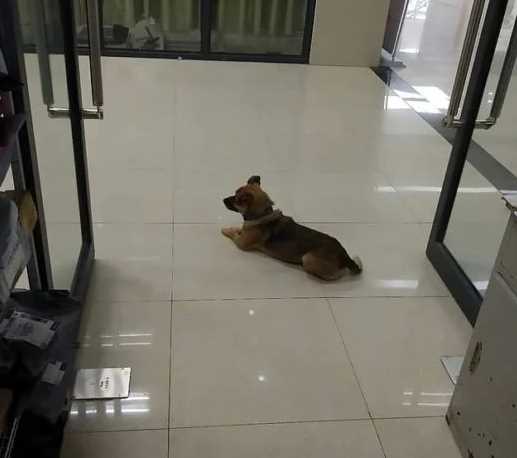 The medical staff took a liking to him and nicknamed him Xiao Bao, which means “Little Treasure” and it is not for less since his loyalty is worth more than gold. Some took him out of the hospital and took him away so that he could not return, but he always came back and sat patiently. It was like this for three months.

Then he stayed in the small supermarket of a woman named Wu Cuifen, near the health center; She hosted him for a season and was the one who made sure his story went viral. He told the New York Post that Xiao Bao is an exceptional dog:

He never left the hospital. He was incredibly loyal. I first got acquainted with the dog, and then brought it to the store. Every morning when it opened, Xiaobao was there waiting for me, until he said goodbye at the end of each day, but he never went home.

He became the new Hachiko 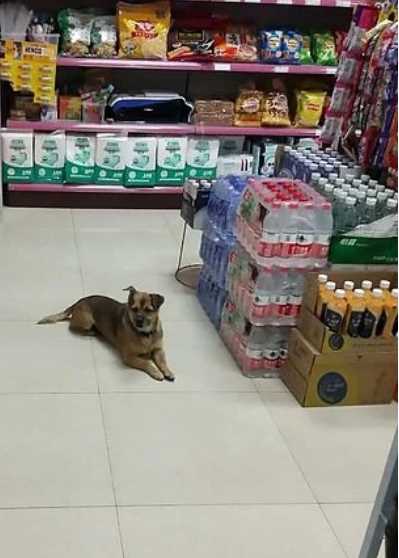 When the Taikang hospital returned to recover activity and fill with patients, some complaints from visitors about the presence of the dog in the facilities appeared, so the health center contacted an animal protector to take care of him.

Very soon you will have a family 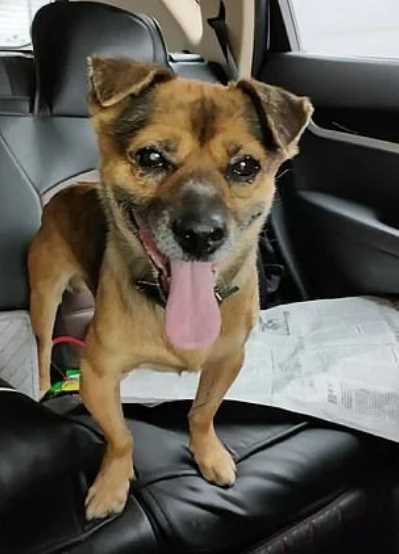 Xiao Bao is now waiting to find a new home, and there are apparently plenty of requests to adopt him. You deserve a home full of love!

Facebook
Twitter
Pinterest
WhatsApp
Previous articleThis teacher found some cubs dancing in the Finnish forests and thought it was his imagination
Next articleMeet Zappa, the puppy identical to Sid from the ‘Ice Age