Aloe’s moving story became a trend when images of her slow recovery were shared on Facebook. They discovered her immobilized, trapped in a puddle of the pitch, in a neighborhood of Buenos Aires, Argentina. Thousands of users came across the publication about the dog in the animal group of Proyecto4Patas and could not help but get excited.

That is why the photos are already a trend among Internet users in Argentina, Mexico and Spain and many praises the group of rescuers for the incredible work they do, thanks to which dogs like Aloe have the opportunity to start over.

According to statements by the animal’s group, Aloe would have fallen to a pit in her neighborhood and there it was until some children heard barking and went to check what it was. Some dogs had heard Aloe’s cries for help and alerted the boys barking as loudly as they could. They, in turn, notified their parents, who called fire volunteers to help the dog urgently and posted the photos on Facebook so that someone would come to support as soon as possible.

While all this was happening, the pitch in which Aloe was stuck hardened to the point of not letting her breathe properly. She had been able to ask for help when she was recently caught in the well, but by the time the firefighters arrived, she was totally immobilized.

When the Proyecto 4 Patas group arrived on the scene, the dog survived with the fair. “100% of his body was hardened: his mouth, his eyes, his ears, everything,” they explain in the viral Facebook post. 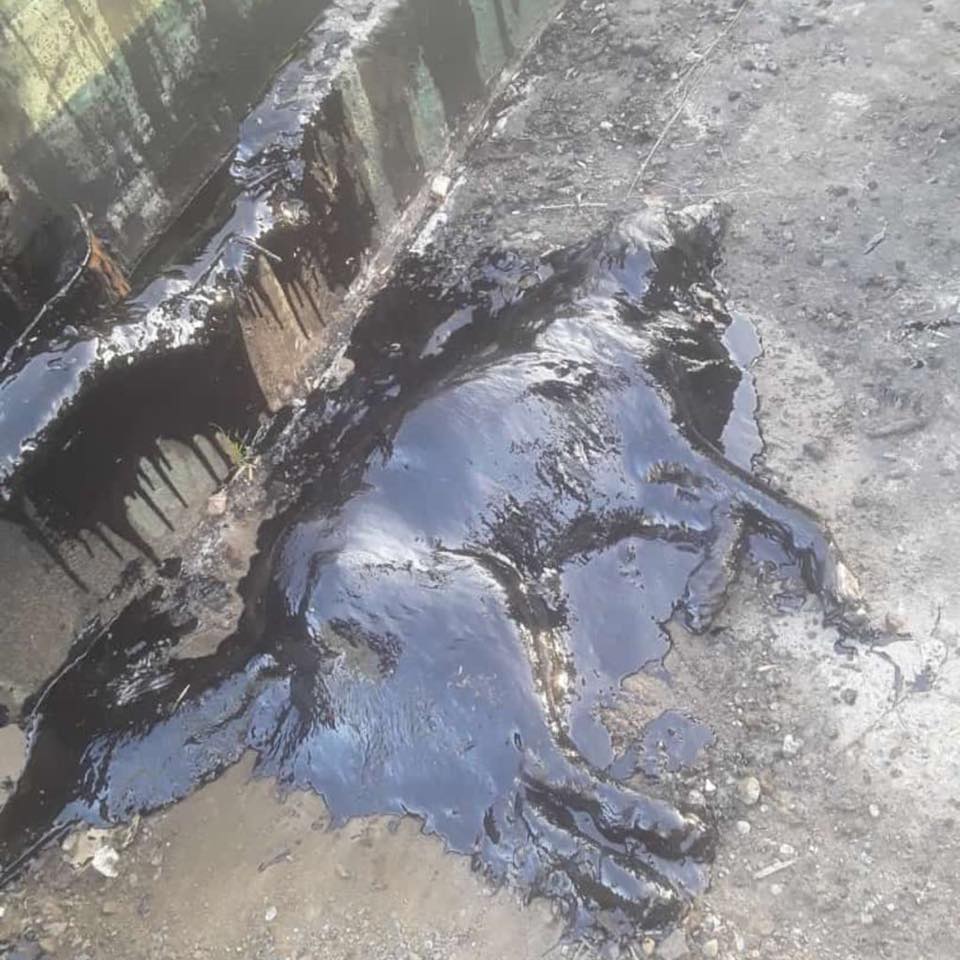 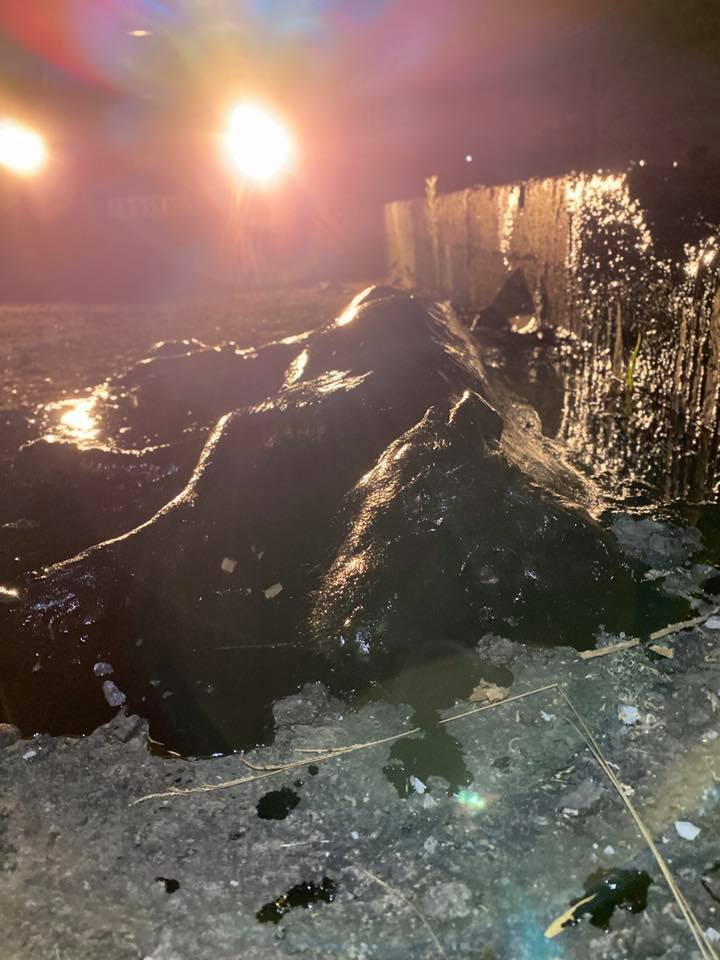 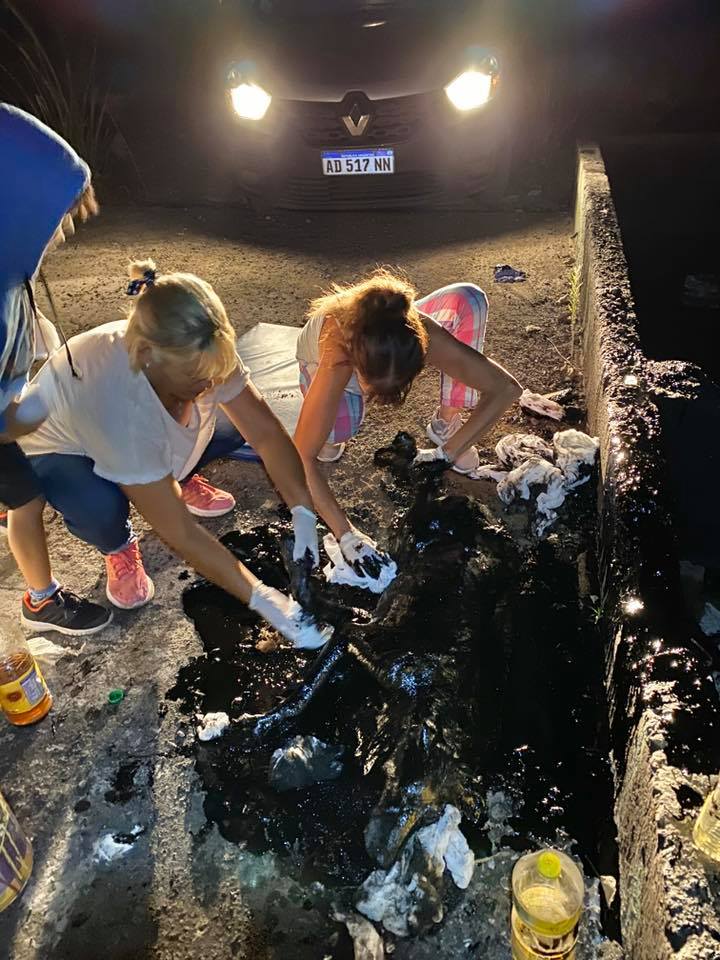 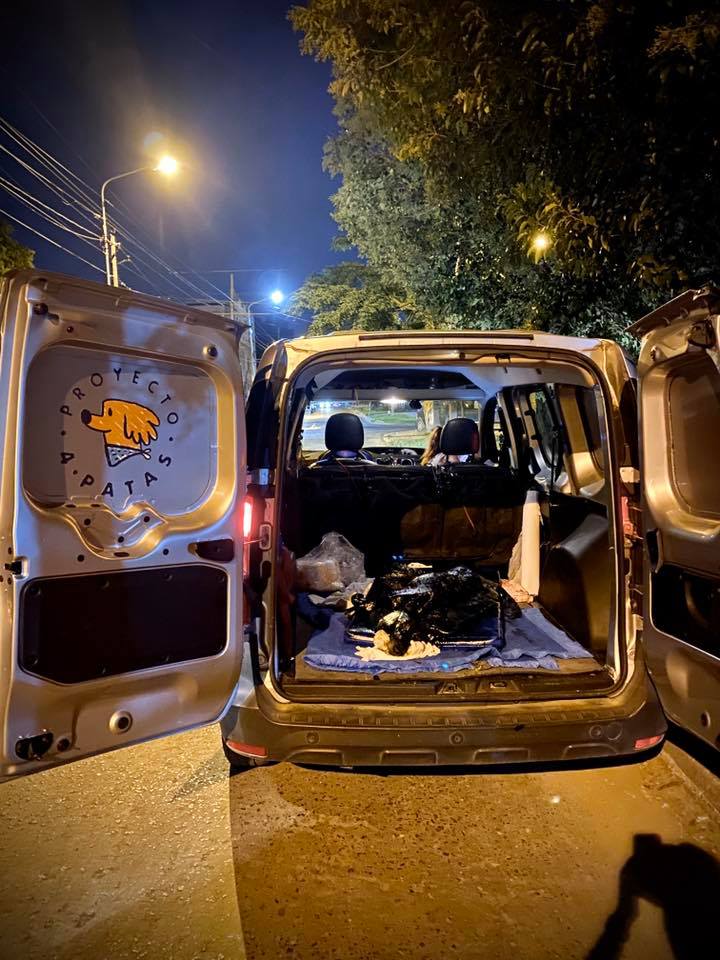 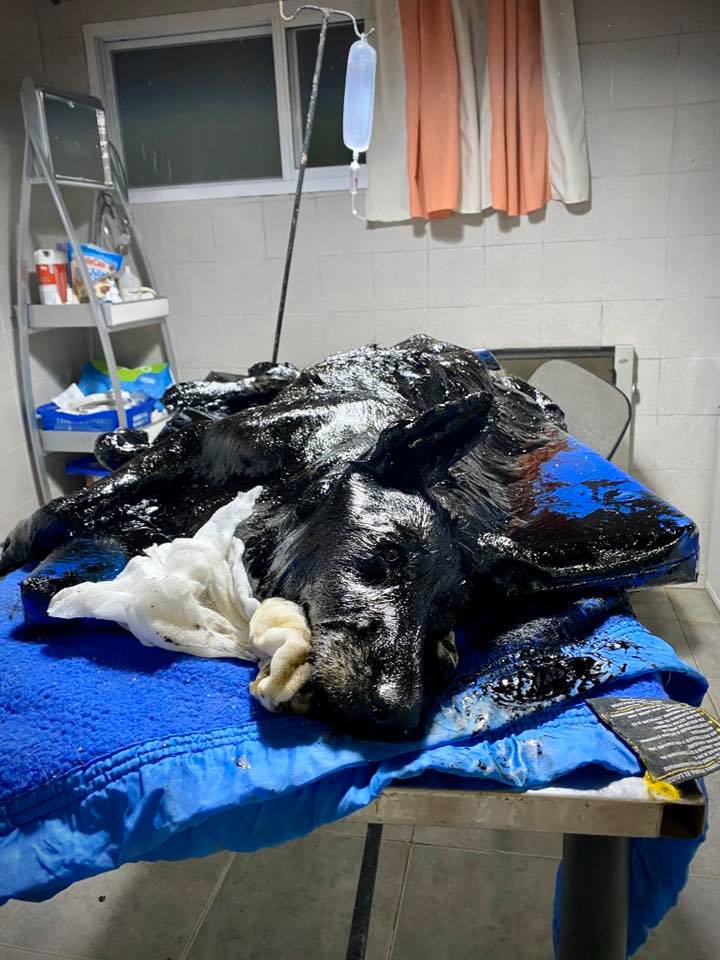 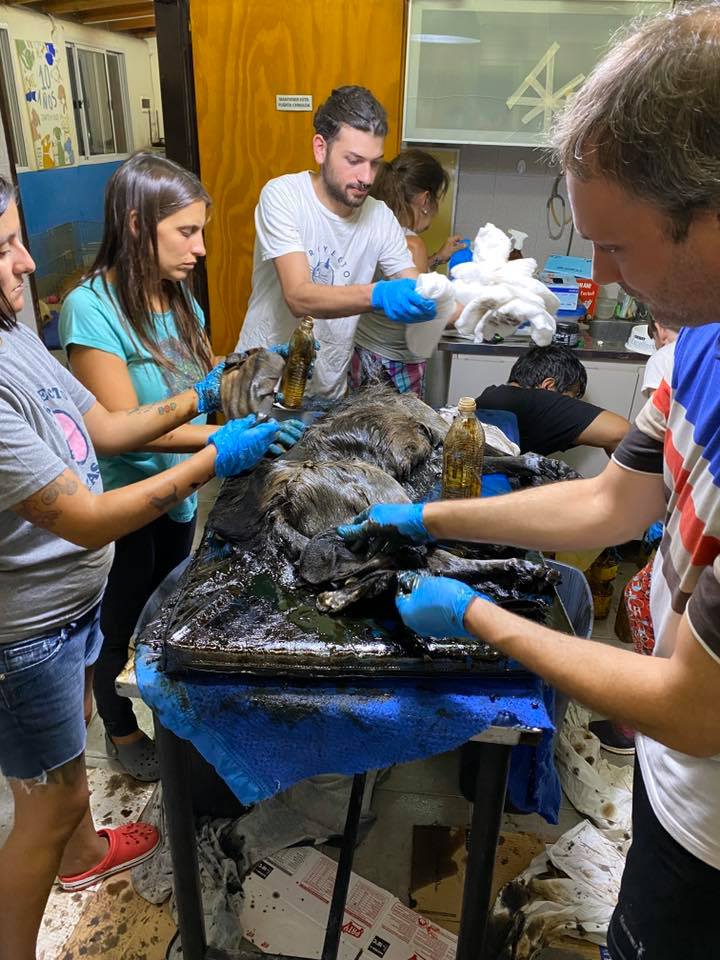 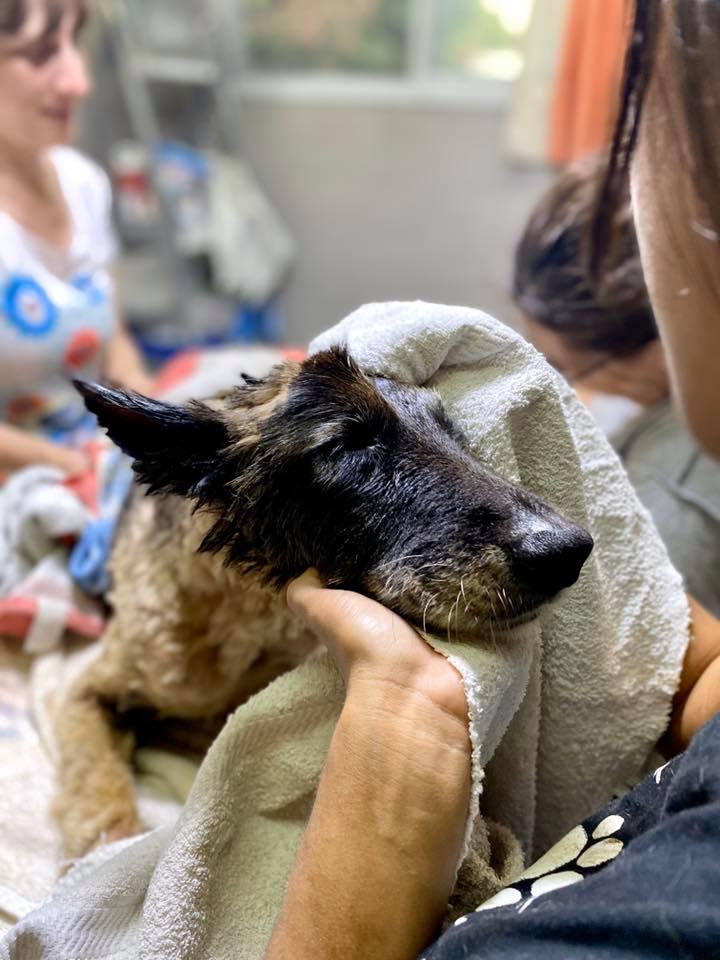 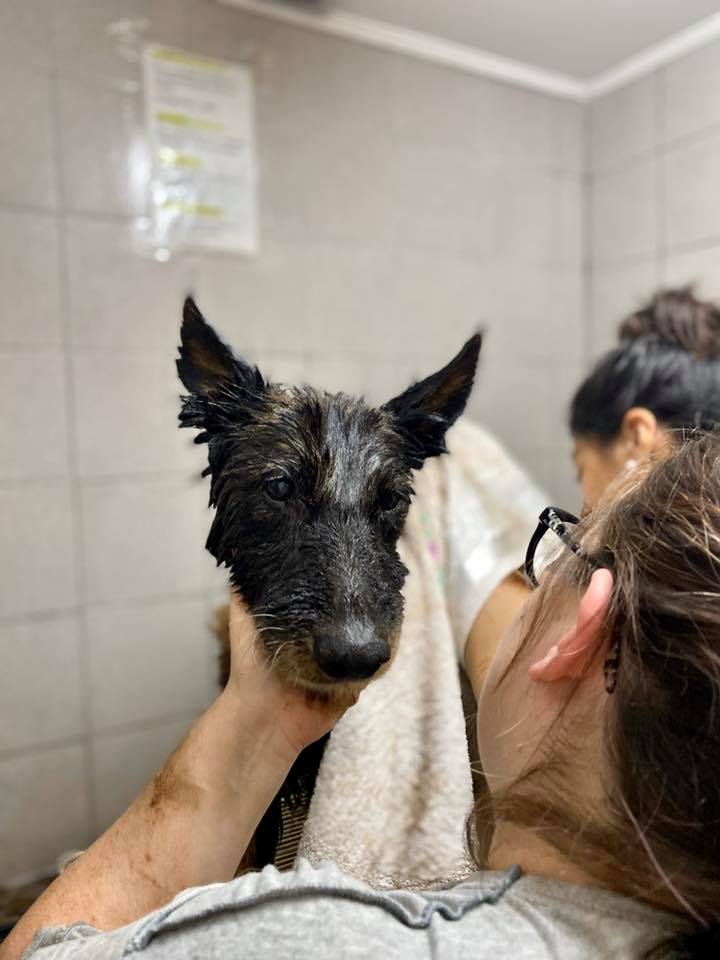 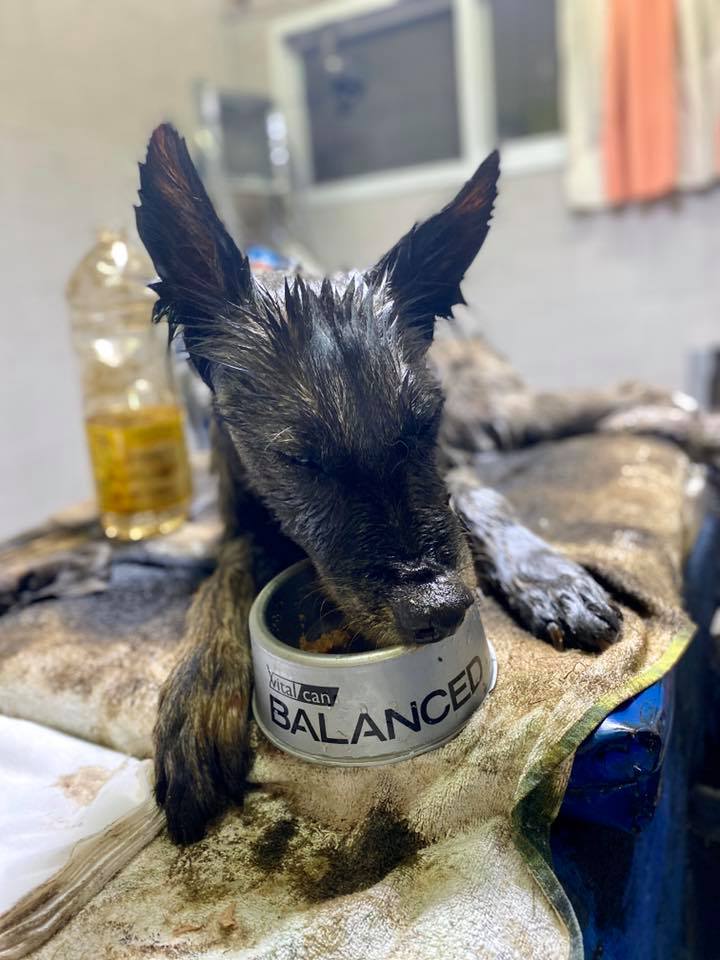 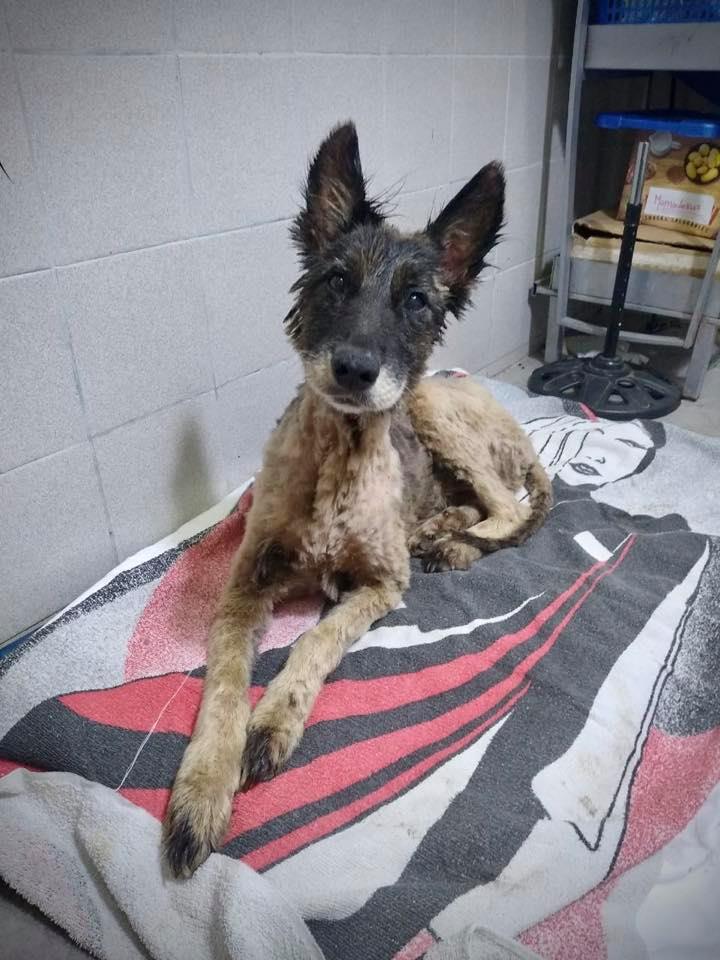 In total, the relief process lasted 9 uninterrupted hours, 3 bathrooms with detergent, 50 liters of oil to soften the substance and a total of 8 volunteers, determined to free Aloe from his pitch prison. In the end, this ‘was born again’, as mentioned by the animalists of the project, and the face was hidden before. Thousands of Facebook users reacted by praising Proyecto 4 Patas and rejoicing that the Aloe case has a happy ending. With 6.2 thousand virtual interactions, the publication is a trend.