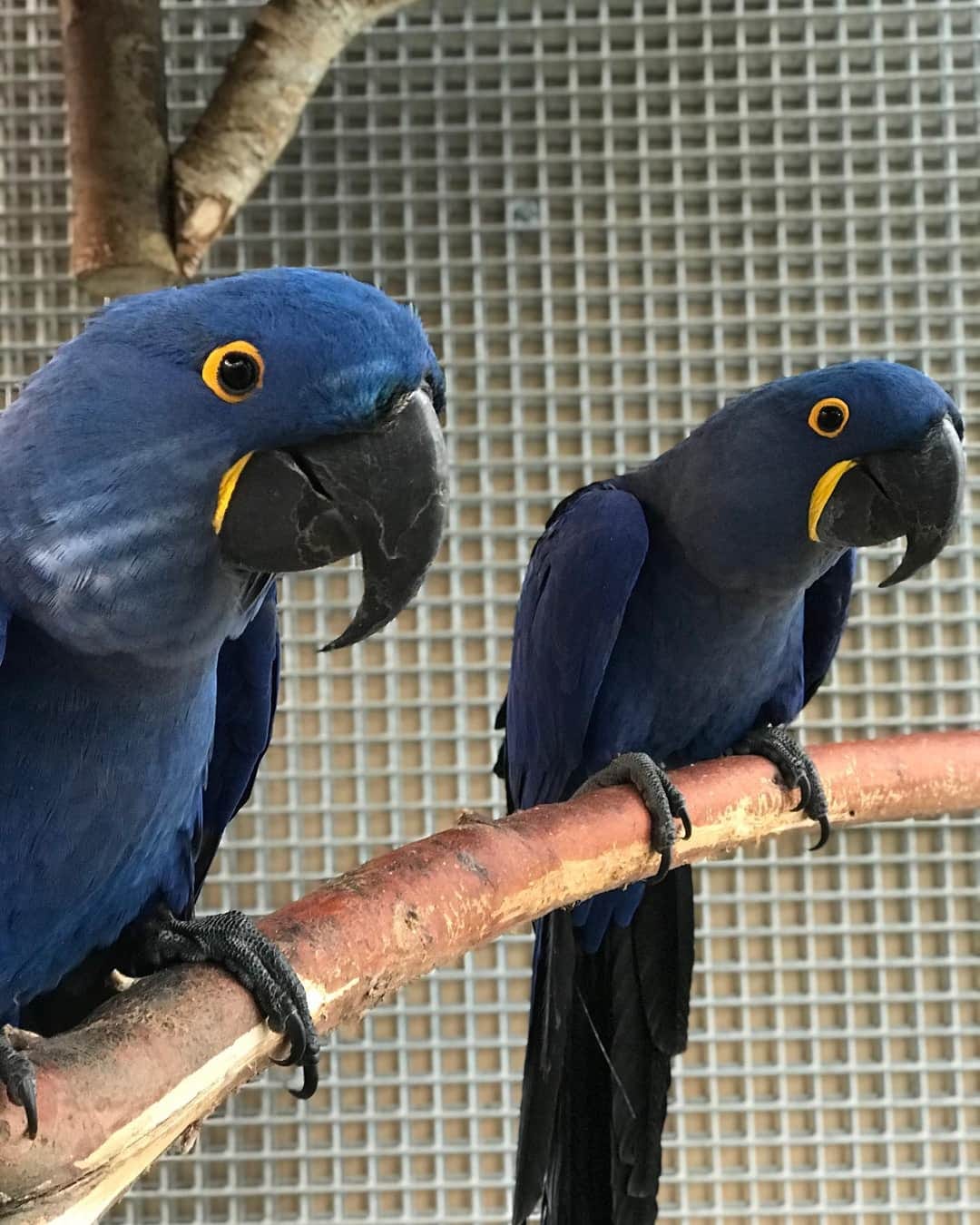 When i was just a little budgie hatch-ling, our mother taught us a song 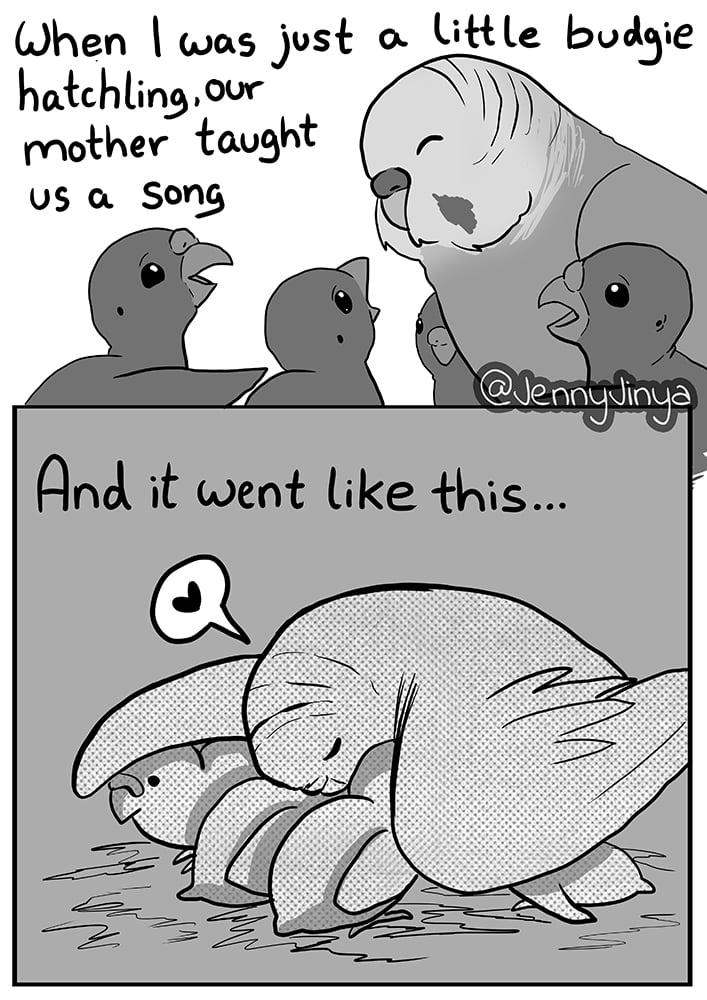 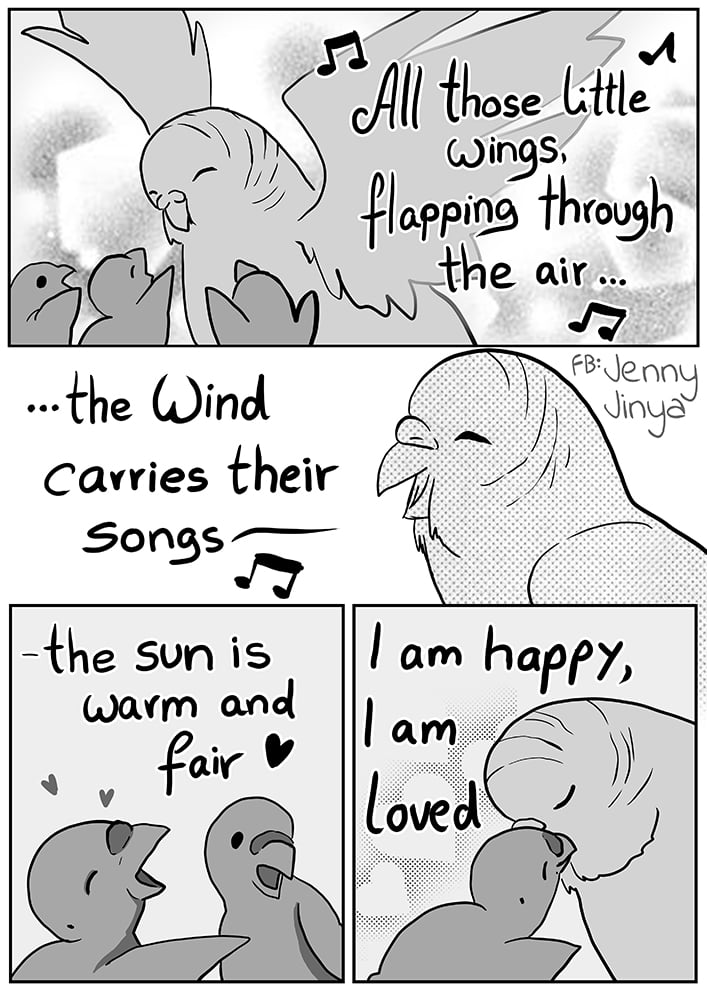 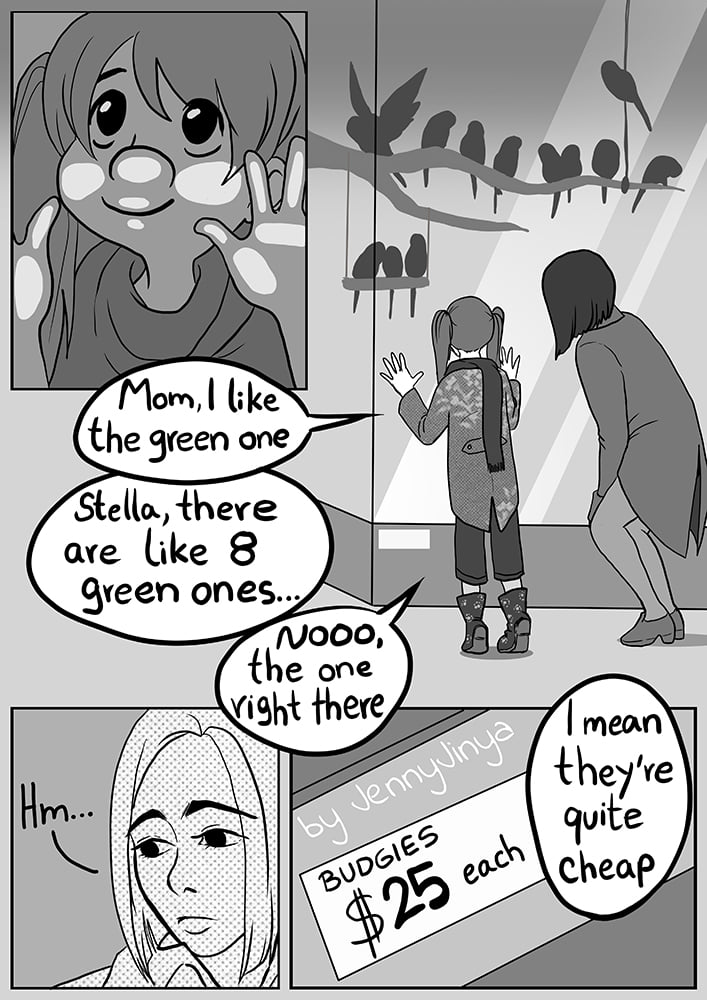 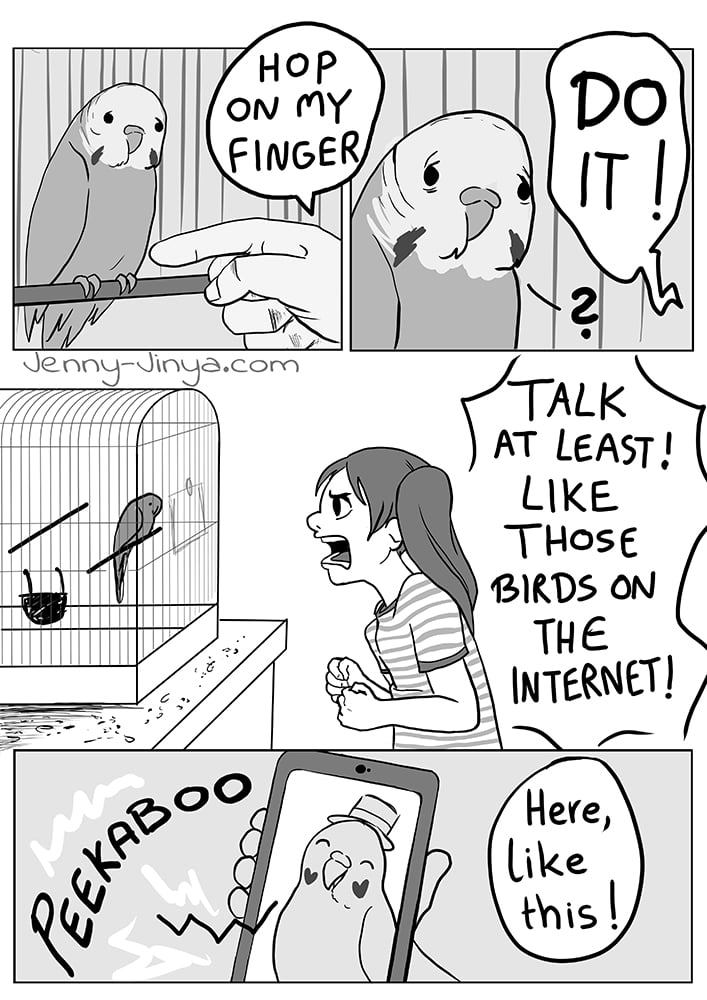 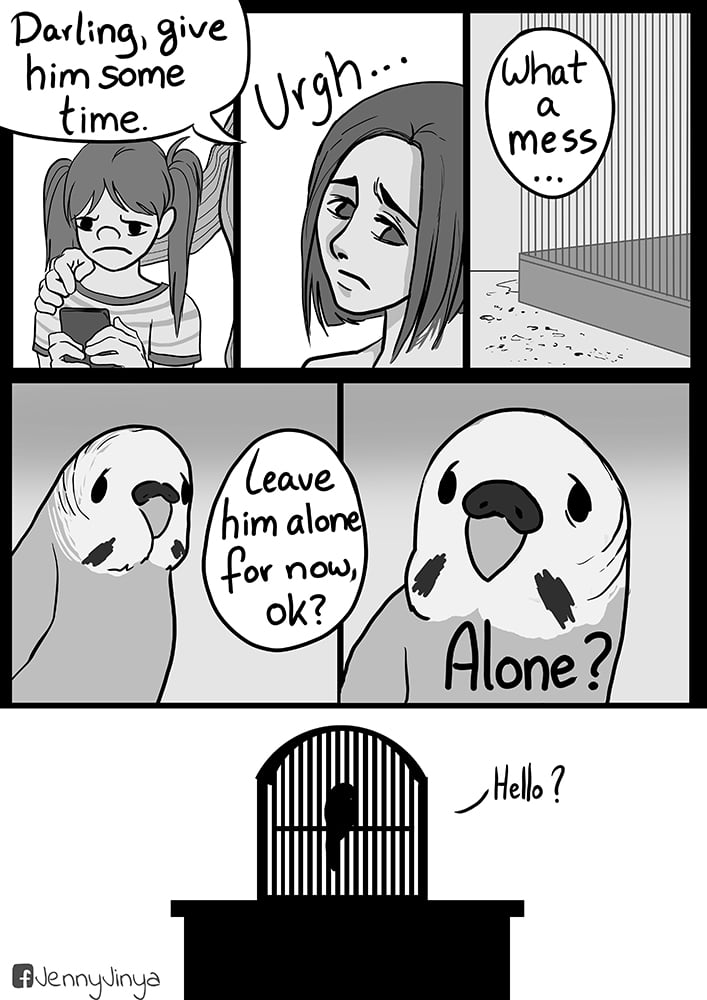 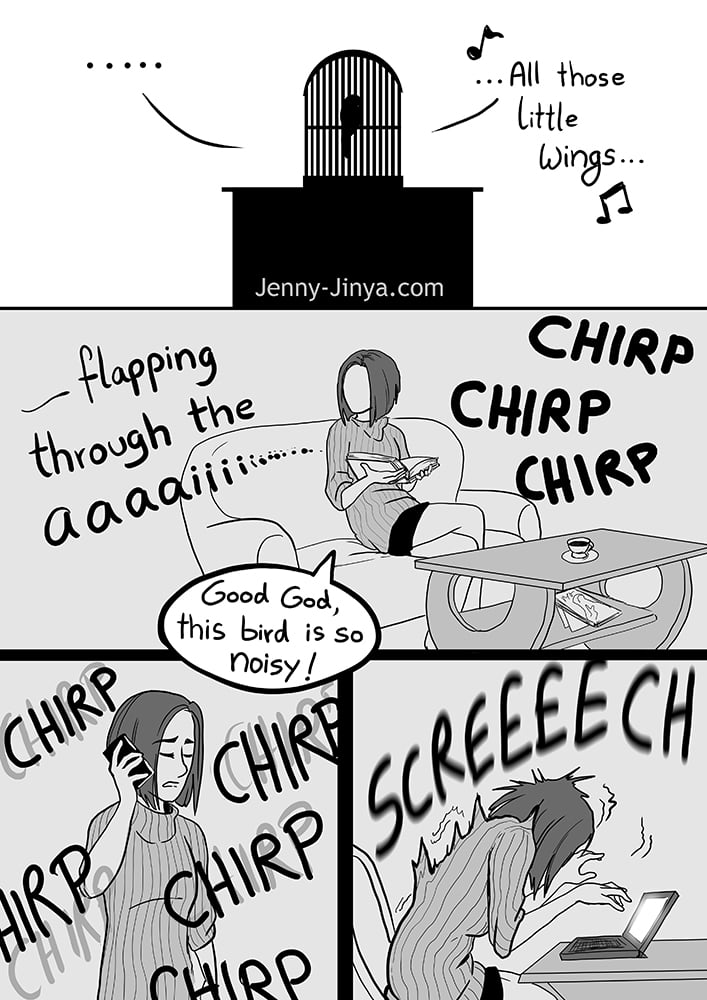 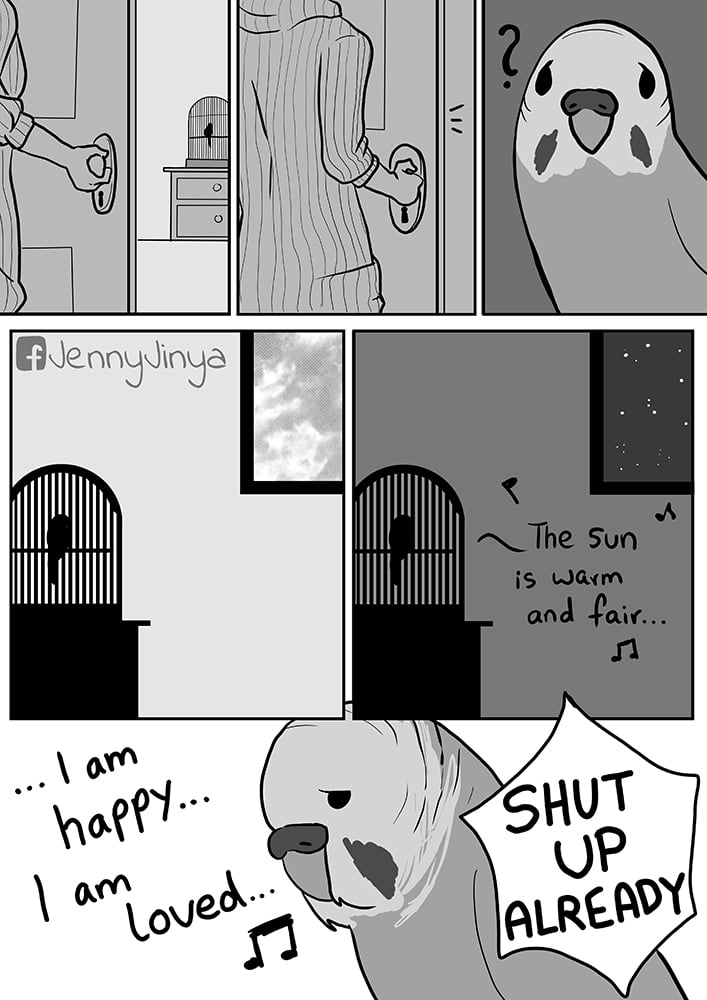 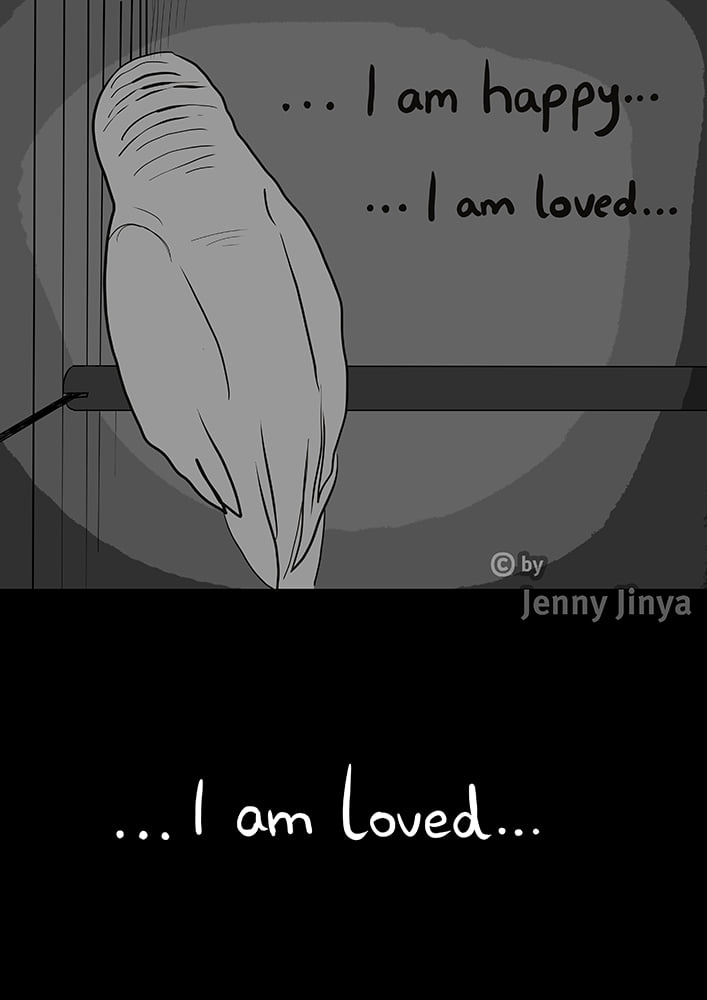 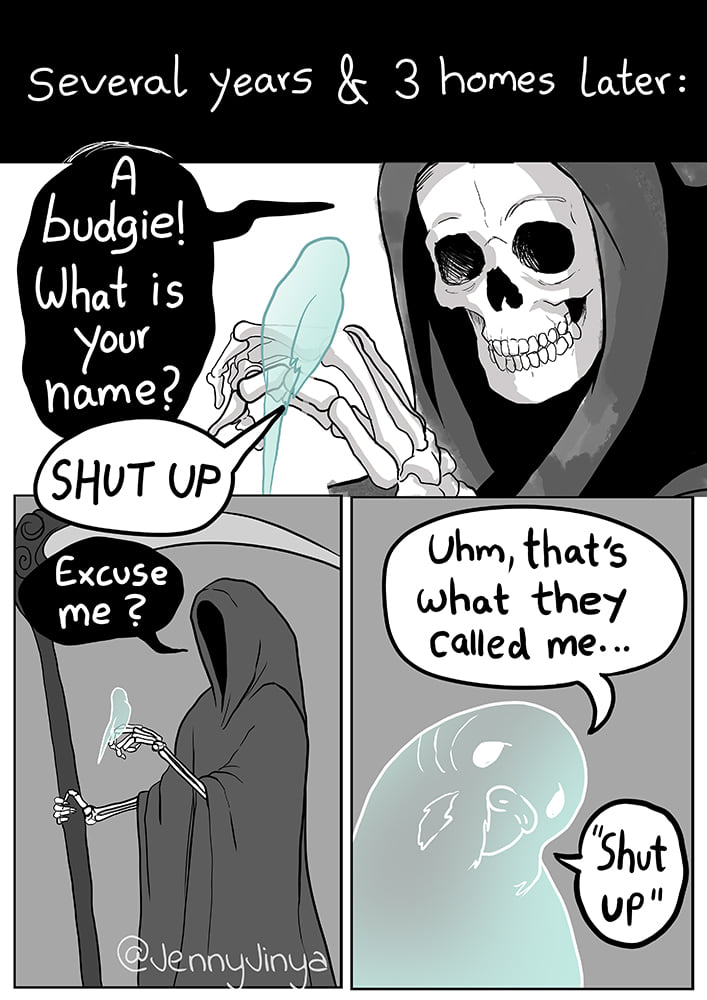 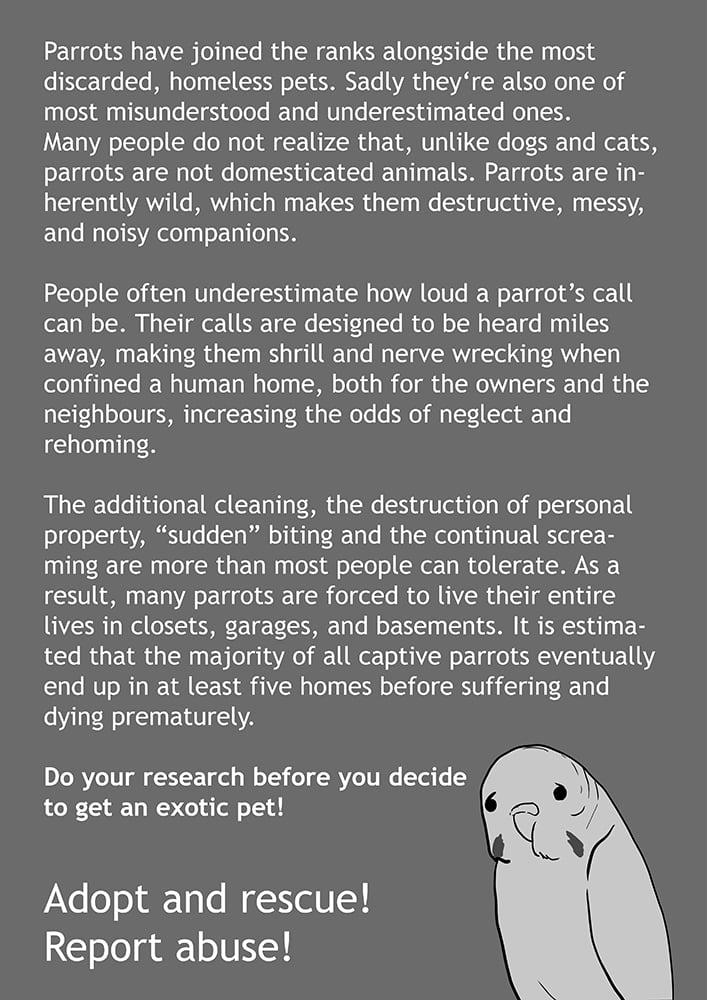