Meet Quasimodo, the humpback dog everyone wants to adopt

The owners of Quasimodo, a German Shepherd puppy born with a malformation, ab-and-oned him and he was rejected again and again and had no choice but to live on the streets of Kentucky, United States, and eat from leftover food. found in its path.

For four years he had to survive as he could, with the ridicule and rejection of the people he ran into until he crossed the path of a member of the Secondhand Hounds organization, Second Hand Dogs, which is in charge of receiving sick or special needs animals.

Only 13 cases are known 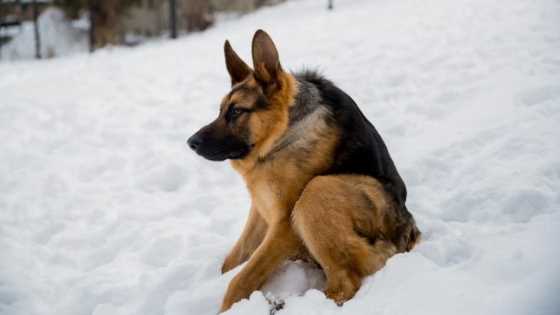 The specialists determined that, beyond its physical appearance, the dog does not feel pain and moves and runs like any other. Currently, only 13 cases of animals with the same disease are known worldwide.

Quasimodo has a strange syndrome, that of the broken spine, which implies the lack of a pair of vertebrae so that he has practically no neck. However, his head and the rest of his body are normal in size. 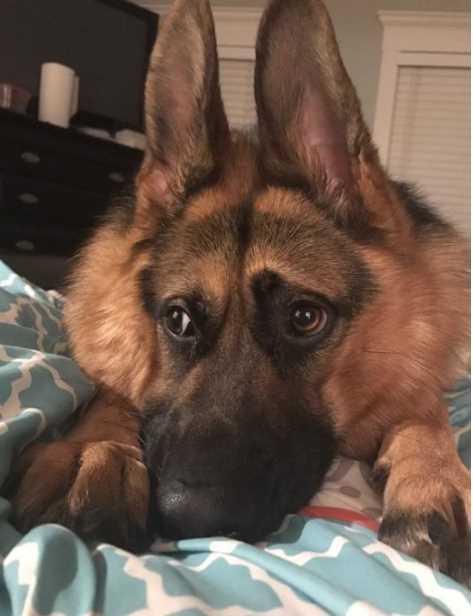 In the organization, he started treatment to regain confidence in humans and can also live with other dogs. They performed surgery on her neck to help her skin heal from the wound caused by the collar. And although his problem prevents him from turning his head to the sides, he has learned to move one eye to see what is around him without having to move his entire body. 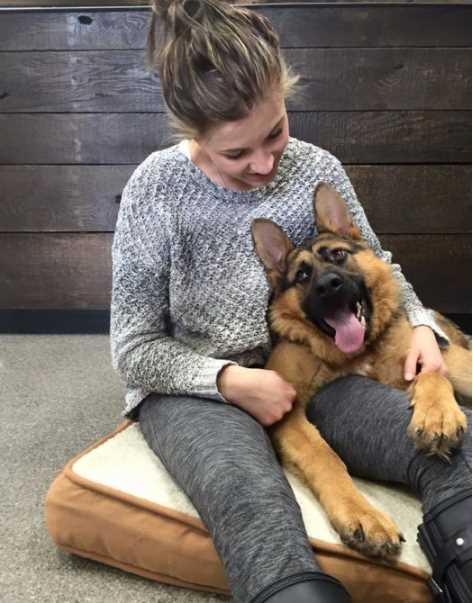 The story of Quasimodo became so important that Secondhand opened an account on Facebook in which more than 300 thousand followers could be aware of their recovery process, and a thousand 200 people contacted Secondhand to express interest in adopting it.

It may not be as pretty as other dogs, but its heart and soul shine and make it one of the most beautiful creatures. 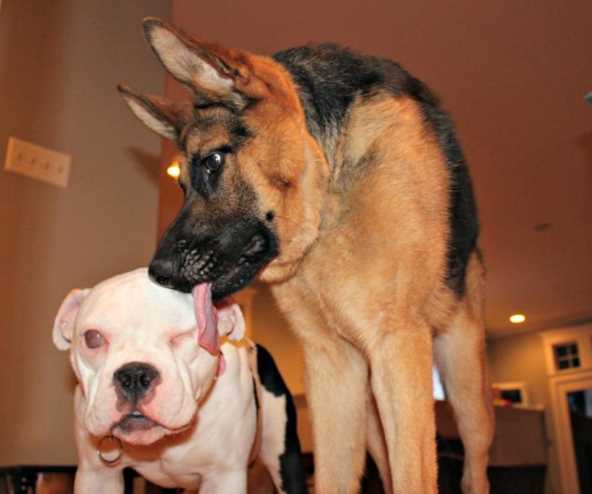 Quasimodo now has a family that loves him and lives with other adopted dogs, they take great care of him; He regularly attends a medical checkup and participates in fundraising activities for Secondhand.

Facebook
Twitter
Pinterest
WhatsApp
Previous articleMeet Gizmo the dog that has a sour face all the time and is still adorable
Next articlePuma Rescued From A Contact-Type Zoo Can’t Be Released Into The Wild, Lives As A Spoiled House Cat