15 German Shepherd mix puppies that everyone would like to have

German Shepherd mix puppies: The German Shepherd is one of the best breeds you can find. It is relatively new (created in 1899), but it has won the hearts of everyone. Because of their strength, intelligence and obedience, they are ideal for many tasks: guard dogs, guide, K-9 , and so on.

Before delving into the information about the different German Shepherd mixes, you must first understand what the difference is between a mixed breed dog and a designer dog.

Most people think that crossing two dogs will result in mongrel puppies. This is not true at all! If two purebred dogs are crossed, the resulting puppies will be classified as designer dogs, while a stray dog ​​(mongrel) is made up of more than two dog breeds.

For example, if you cross a purebred German Shepherd with a purebred retriever then the resulting puppies are classified as designer dogs as they are 50% of each breed.

However, if one of these resulting designer puppies were raised with another German Shepherd then it would be classified as mixed.

Well, the resulting puppies would be 75% German Shepherd and 25% Retriever. Due to this reason, if you are thinking of adopting a designer dog, It is important that you do your research and make sure that both parents are purebred. This way you guarantee that the chosen puppy is definitely a purebred mix.

Now that we have covered the differences between a designer dog and a mongrel dog, we can dive into all the information on German Shepherd mixes.

The following is interesting information on some of the more common German Shepherd mixes:

• The German Shepherd and Labrador mix is ​​also very popular. The resulting mixed puppies can work hard and will be fairly easy to train.

• As you learn about German Shepherd mixes, you will also hear about the German Shepherd / Husky mix. The resulting puppies of these breeds have some unique characteristics, as well as extremely strong dogs for hard work.

• If a German Shepherd is crossed with a Poodle, the resulting mixed dog is called a Shepadoodle. The Shepadoodle is a very intelligent dog, and as a bonus she sheds little to no hair. They are also very social, but they also enjoy their independence.

Therefore, many have now decided to cross them with other races just as legendary. These are 15 crosses that will make you wish you had a puppy. 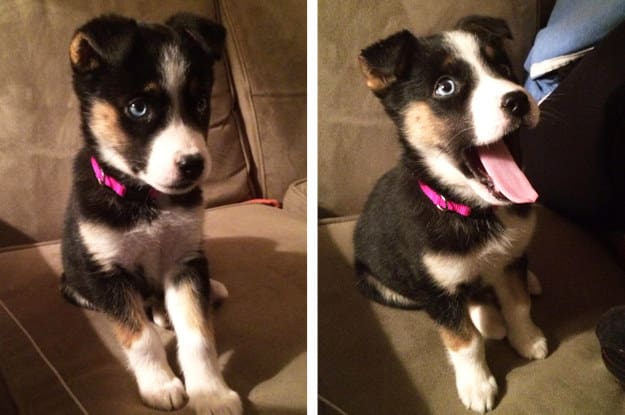 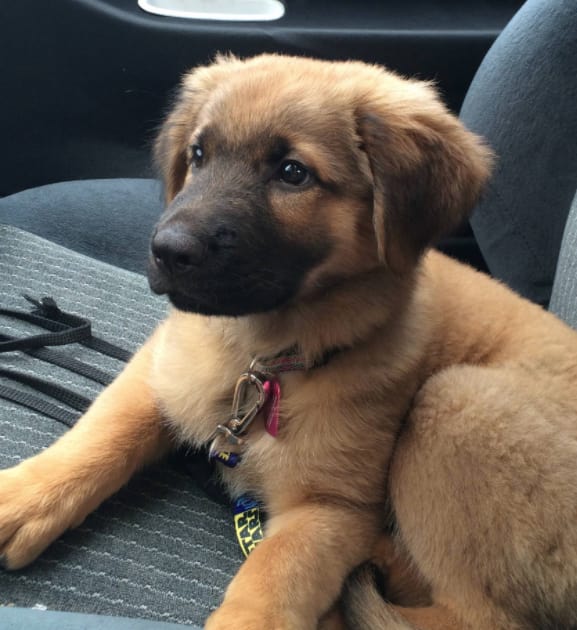 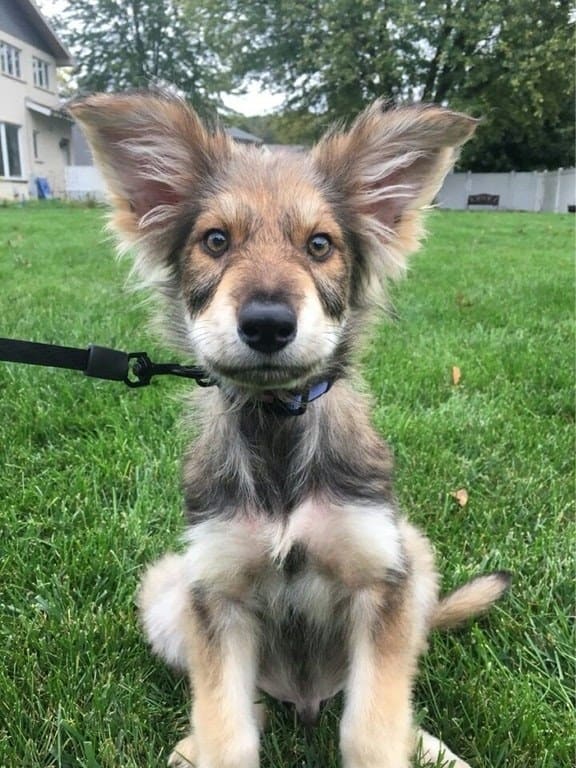 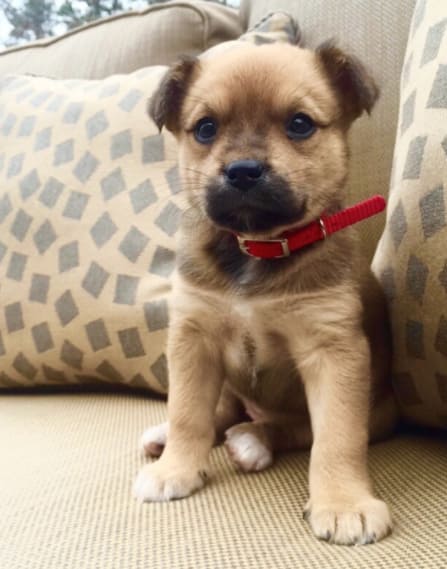 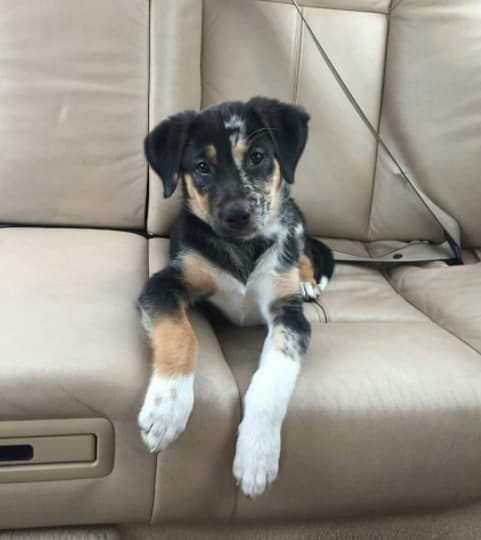 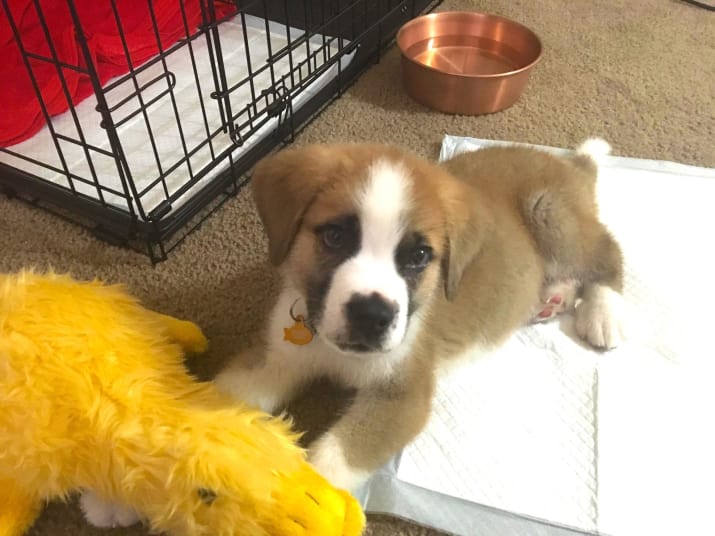 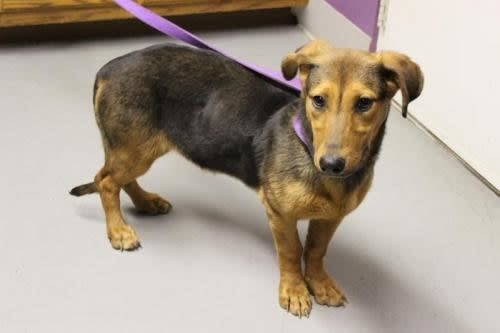 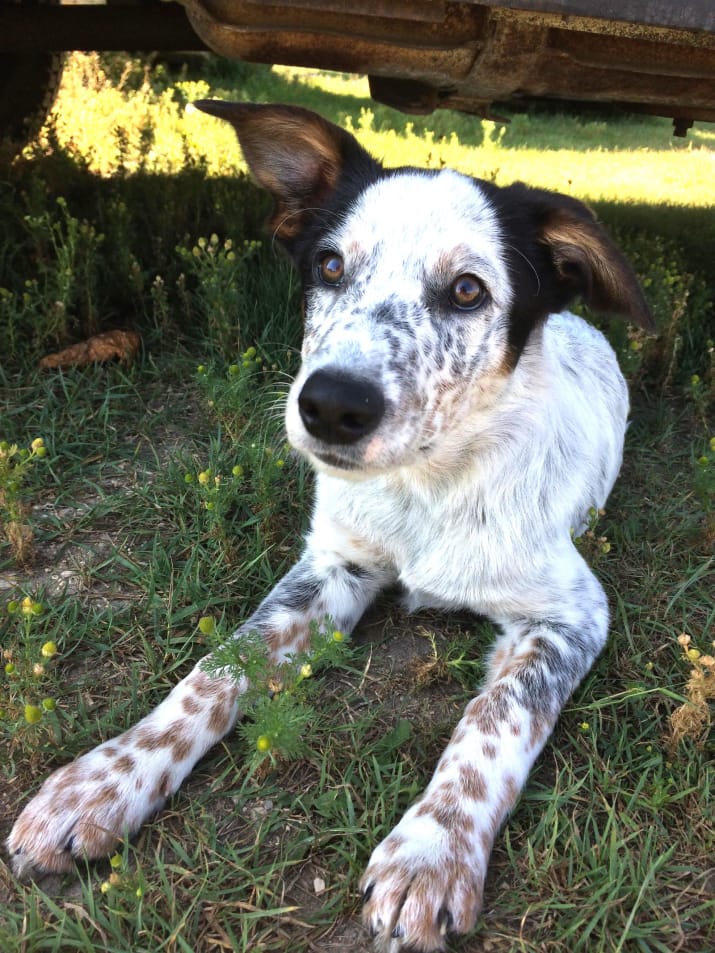 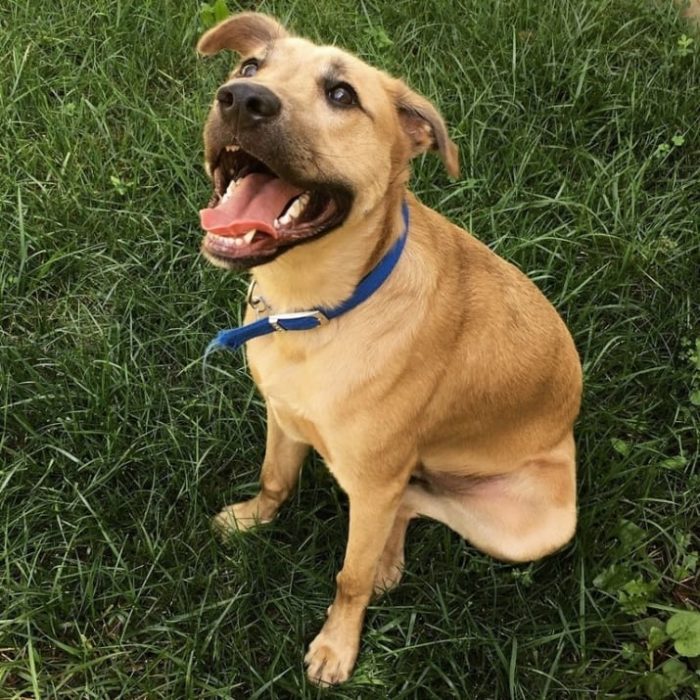 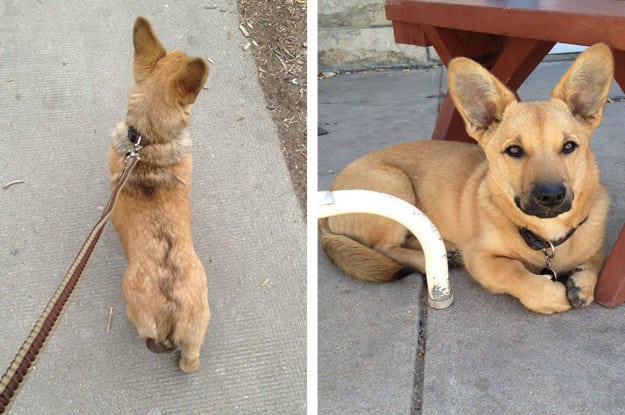 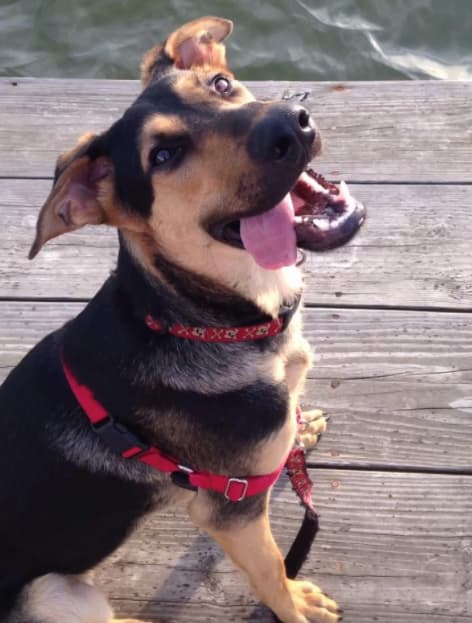 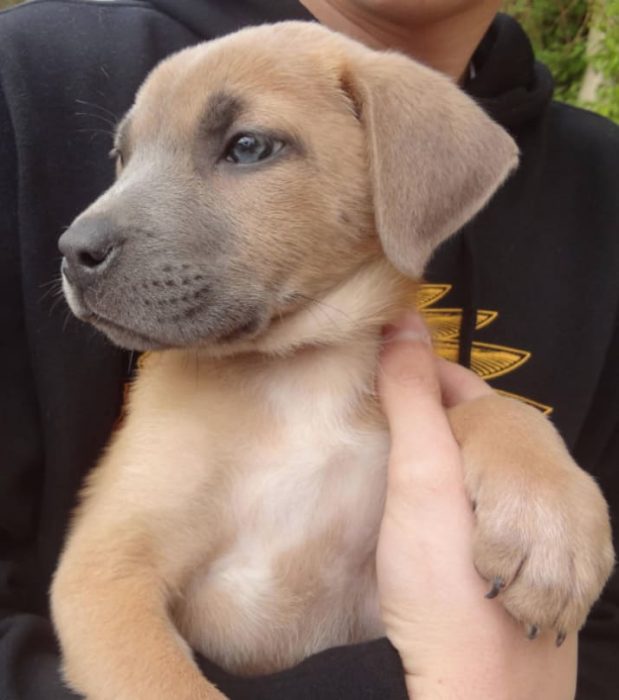 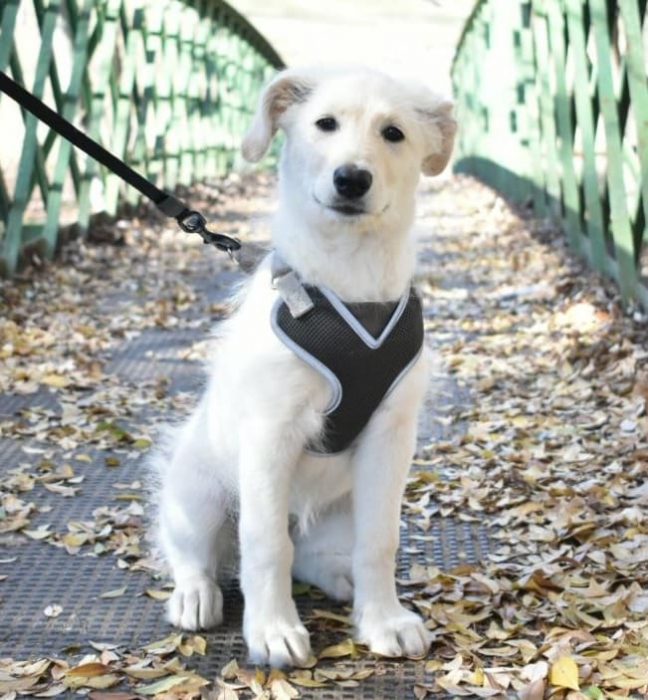 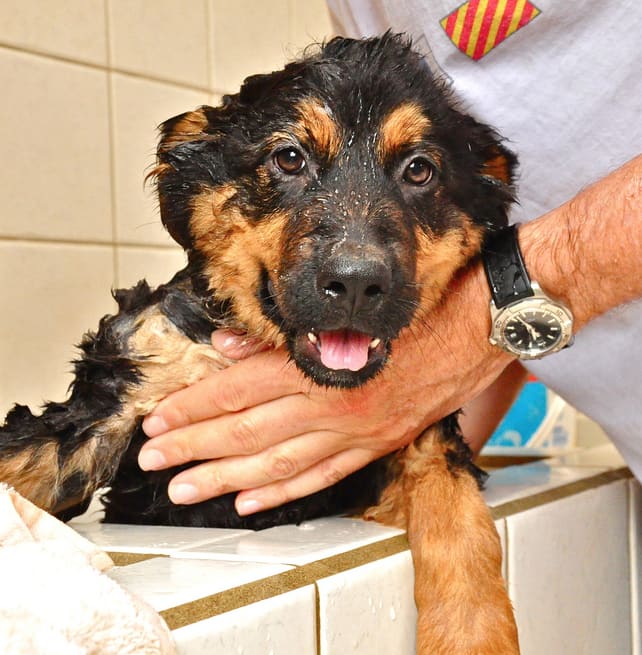 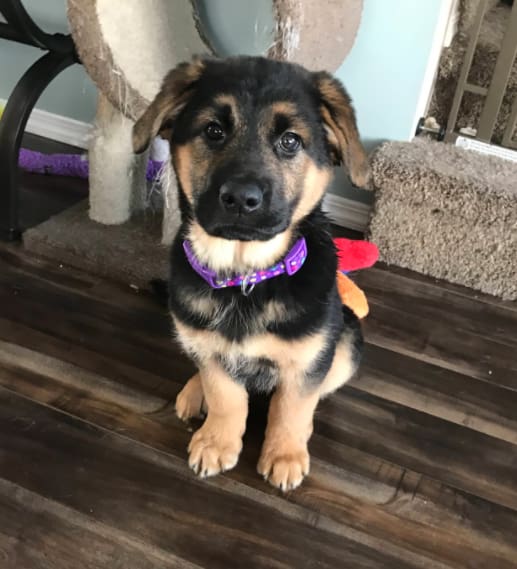