Bonnie is a dog that had to suffer the mistreatment and contempt of heartless people, but fortunately, a family decided to give her the opportunity to be a member of them and since then she has been surrounded by all the love she deserves regardless of her condition.

Bonnie is a very sweet dog from Romania who lost her snout, part of her left front leg, her tail, and remained for a long time wandering the streets. The dog without a nose could not find a family that would give her a new opportunity until the right people appeared.

It is not known exactly what happened to Bonnie, but most likely someone without a heart was responsible for so much damage. She was about to be sacrificed after being rescued and taken to the United Kingdom by the Beacon Animal Rescue Center in Canterbury due to her delicate condition.

A dog without a nose finds a family after being rejected 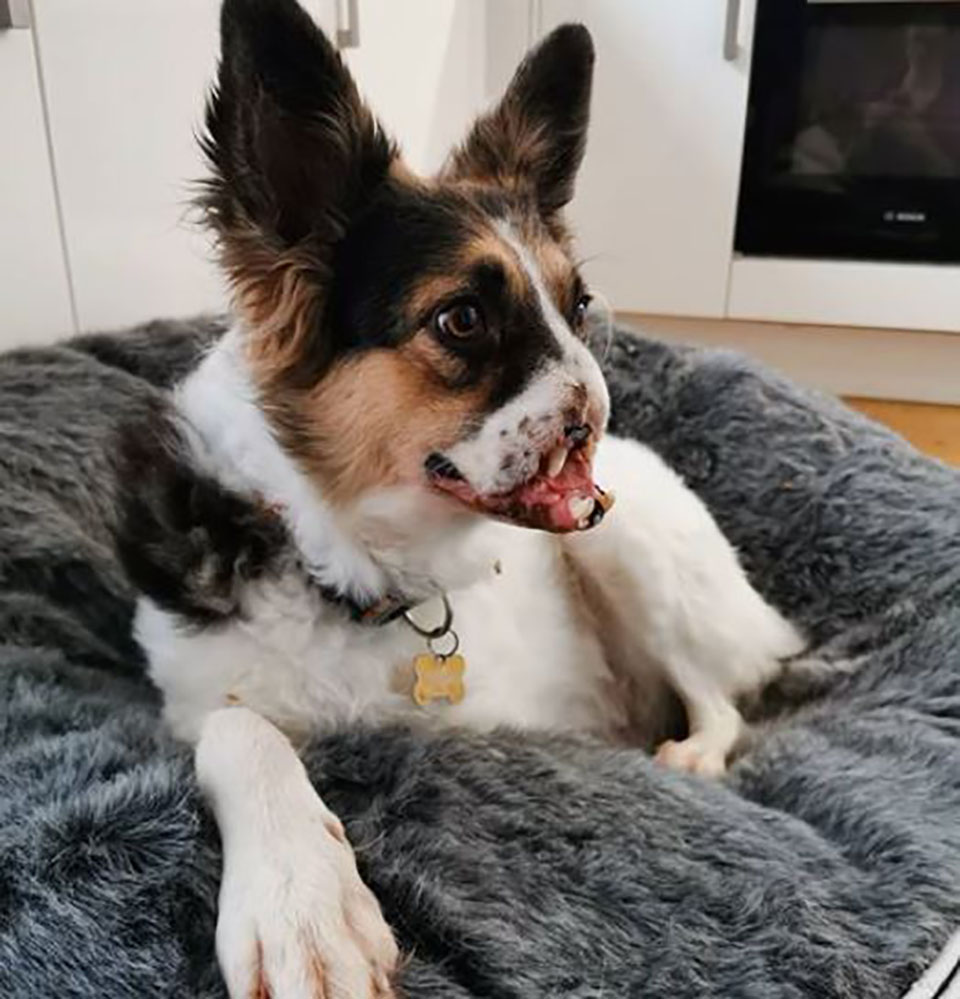 Kate Comfort, 29, saw the picture of the dog on the organization’s Facebook page and it was love at first sight, she couldn’t avoid interest in Bonnie after seeing her big eyes and ears.

According to Metro, Kate said:

At first, I had trouble trying to convince my husband since we had three dogs, but nobody loved Bonnie, so I told him I would welcome her until we could find the perfect home. 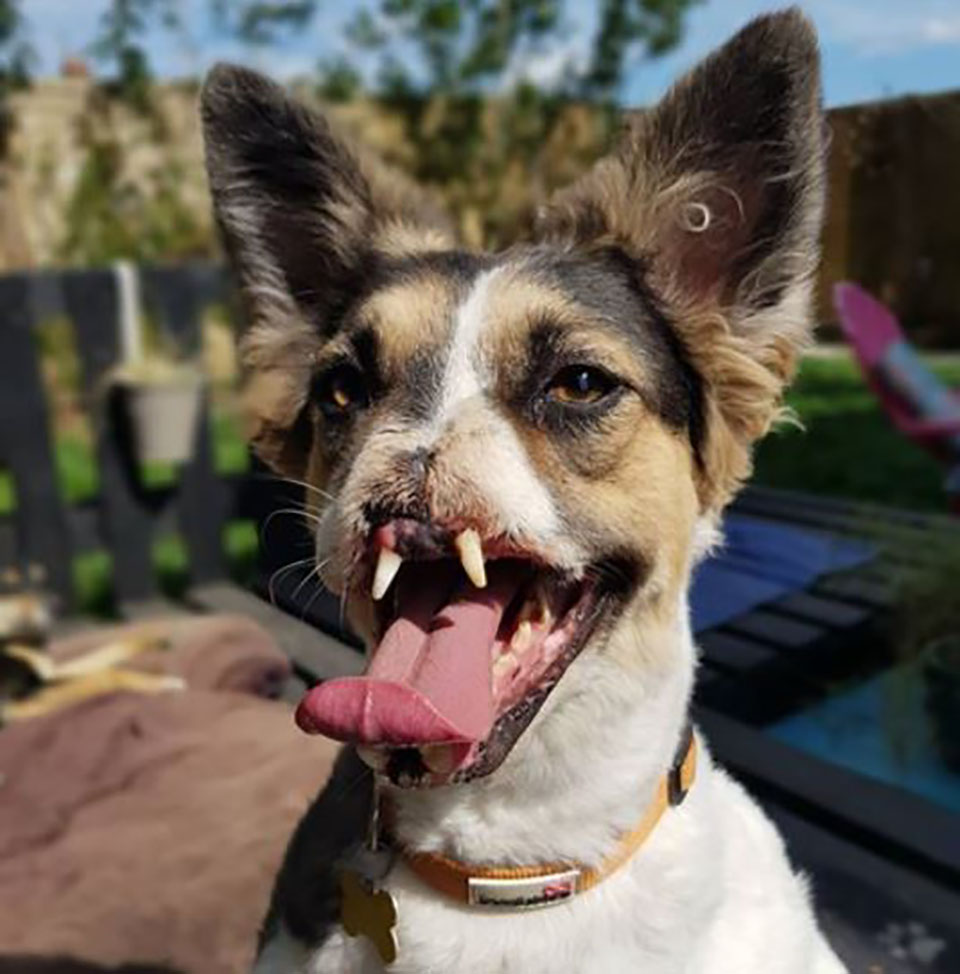 For Kate, the fact that no one wanted to adopt Bonnie was a very big impulse to do so. The woman admitted that she felt alarmed by the appearance of the dog, but gradually became accustomed.

Kate and her husband Ross began raising funds to pay for a prosthesis for their paw, but the wound on her stump reopened and the couple realized they were considering undergoing surgery for ‘purely aesthetic’ reasons, so they made the decision to remove the stump. 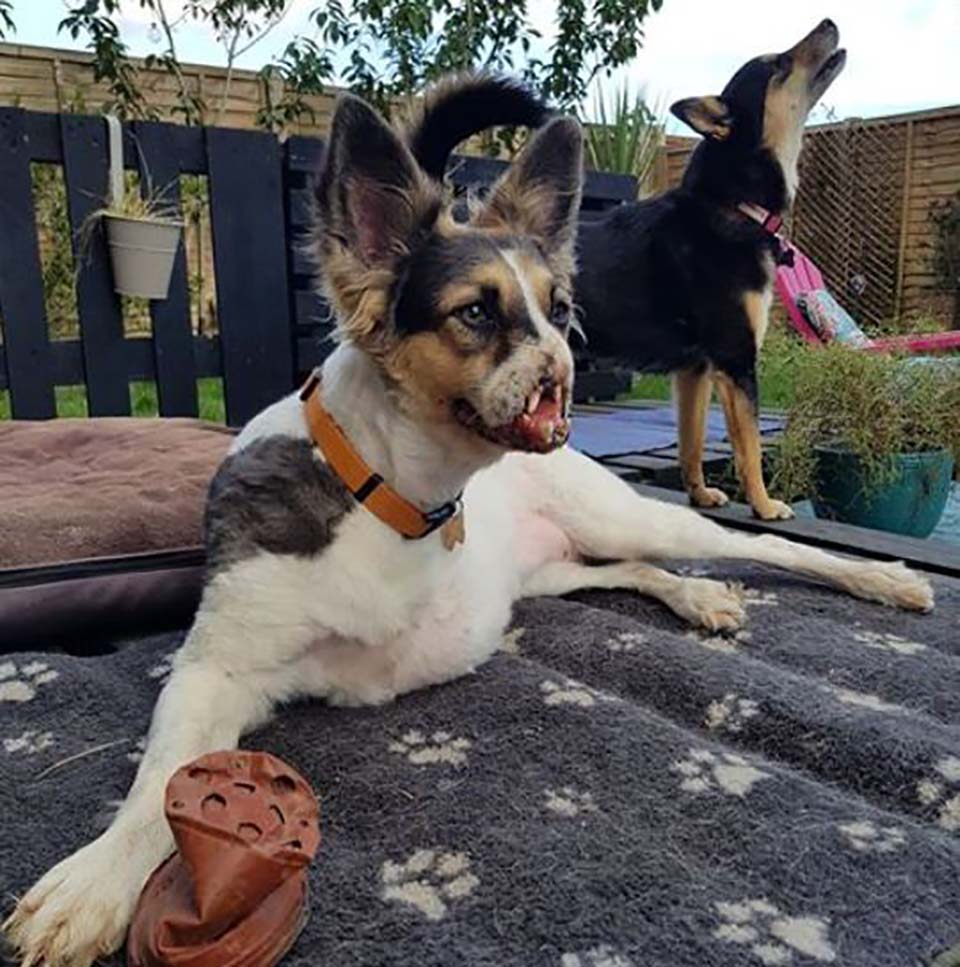 For them, now it only matters that Bonnie is well and surrounded by love, because she is perfectly imperfect and loves her as she is.

Although there are very cruel people who even shout things in the street or try to attack her, for the most part Bonnie is a very special dog that deserves to be treated with a lot of respect and more because it is an example of life.

On Instagram, he has more than 20,000 followers who love to see photos of him. The idea of ​​creating an Instagram for Bonnie came from the attempt to raise money for her surgery, but although it was not finally carried out, little by little the followers began to increase. 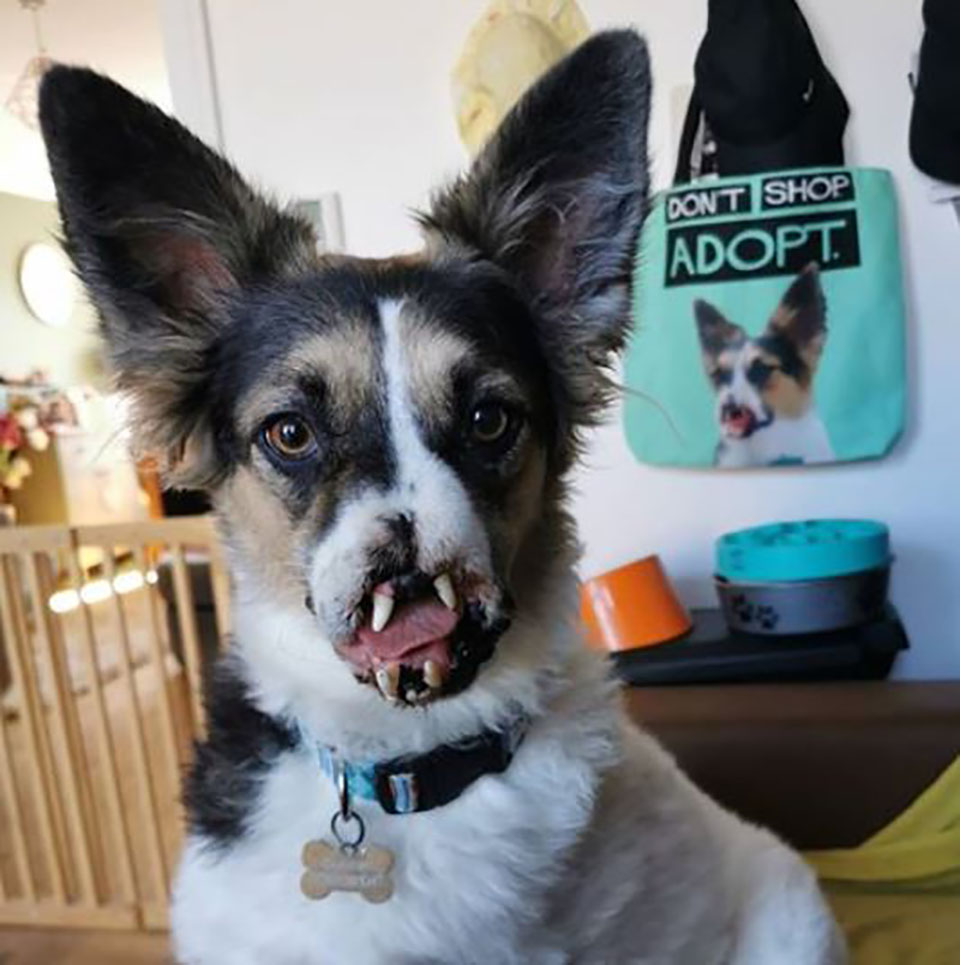 It is incredible that despite all the suffering Bonnie experienced, she continues to trust people and be so sweet.

Kate said: Animals are creatures that forgive; they never cease to amaze me with how tolerant and forgiving they are when they are subjected to cruelty and abuse. I prefer animals to humans, I wish we were more like them, so maybe I am surrounded by animals, rather than people. 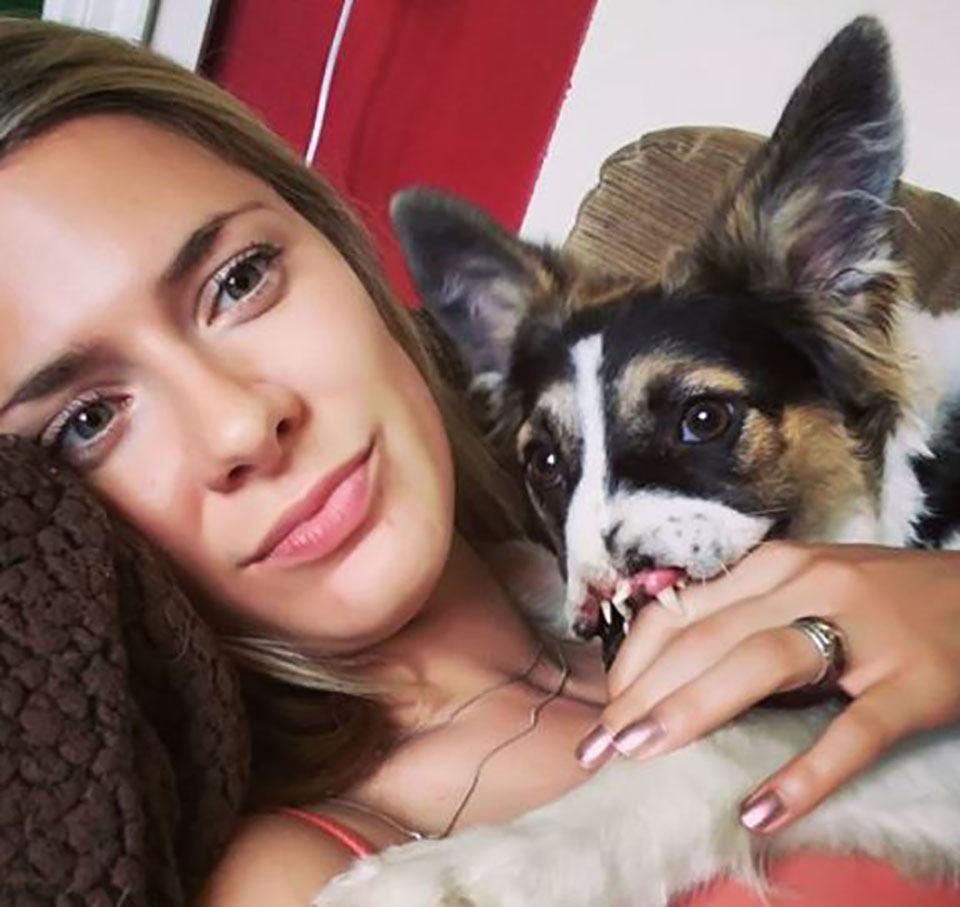 Without a doubt, for Kate, meeting Bonnie has been one of the best things that have happened in her life and she is very happy to be able to give her the family she deserves. 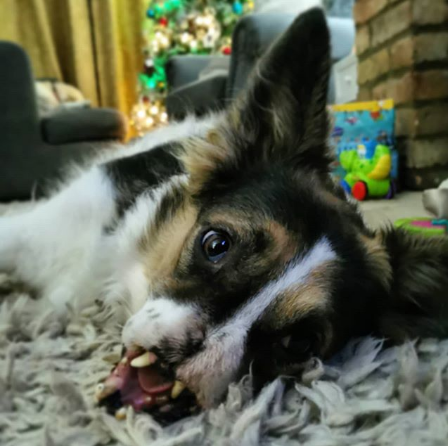 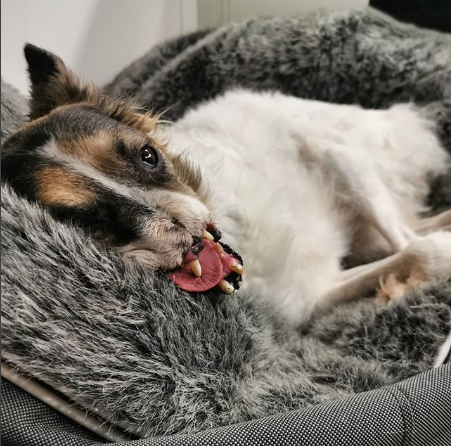 Facebook
Twitter
Pinterest
WhatsApp
Previous articleThis Man Has Been Creating Cat Cartoons For Over 20 Years, And Here Are 30 Of The Best Ones
Next article25 Hilarious Entries For The First Ever Comedy Pet Photography that will make you Big Smile