Cute Animals Comics, Liz Climo is a young illustrator from Los Angeles who works on The Simpsons series . But when she is not drawing Homer and her family, she is dedicated to illustrating her own works.

In a humorous tone, bears, penguins, rabbits, sharks and any animal that comes to mind star in the most hilarious scenes in the animal kingdom. With friendship as the central theme, all of its protagonists face very human problems with their animal logic .

These vignettes are published weekly on their Facebook page , Twitter and other social networks. In addition, a compilation book will go on sale shortly (for now only in the US) where we can find all these comic strips and many more . Of course, it will be in perfect English, so you already have an excuse to practice that language.

#1 Cautious penguin is worth two 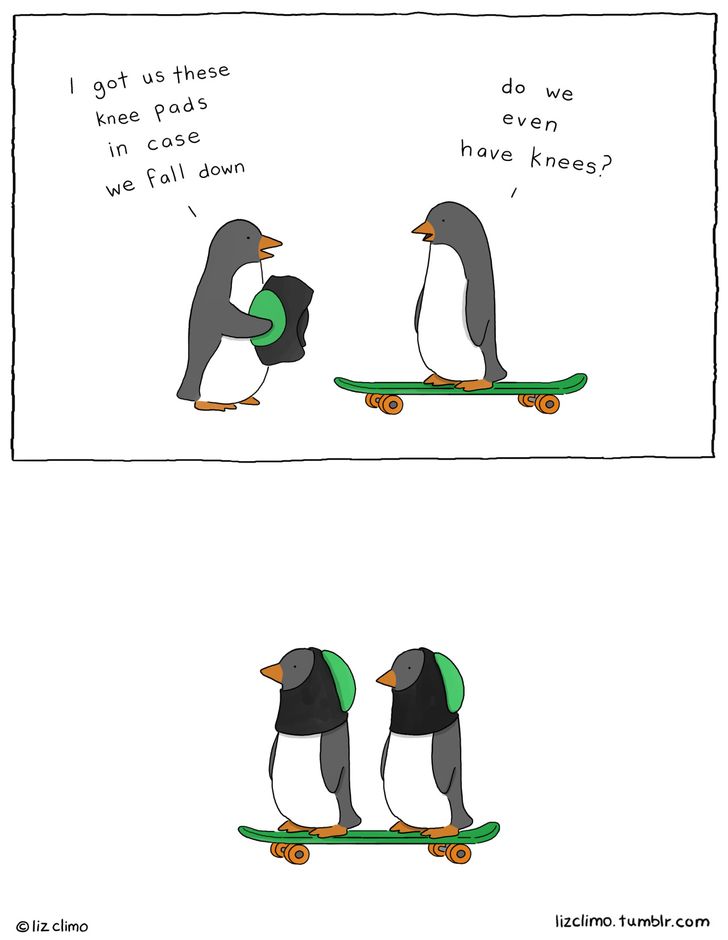 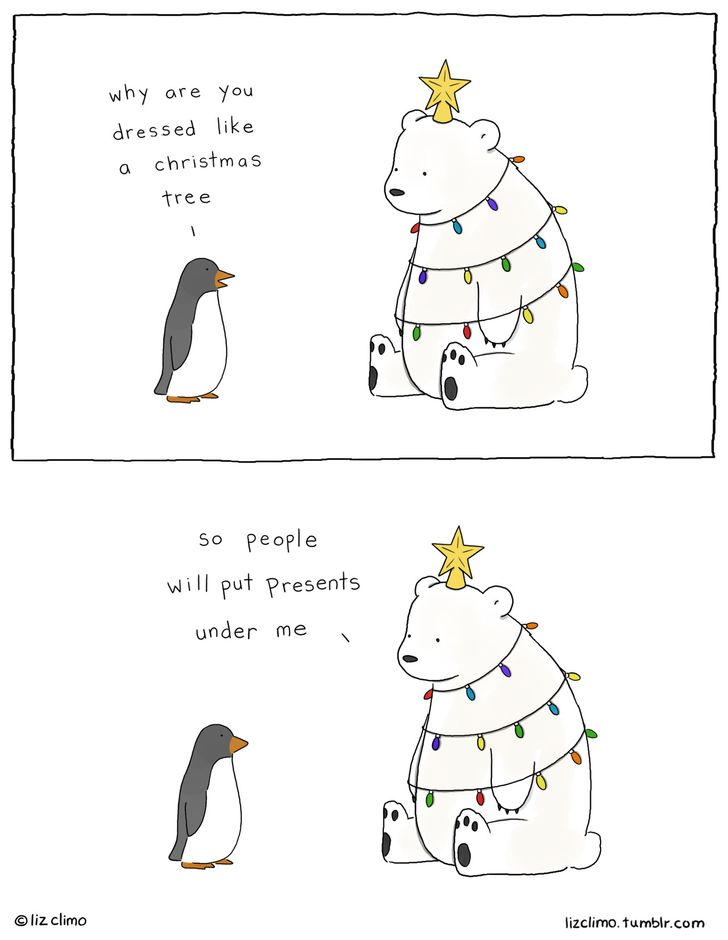 #3 And you, what color do you see the dress?

#4 Friends are here to help 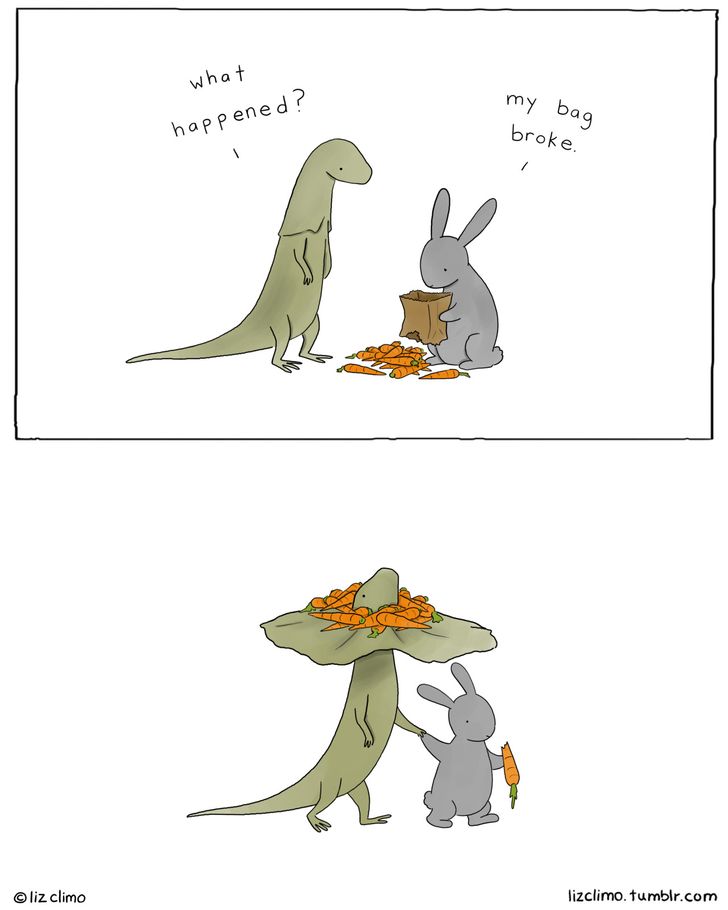 #5 Although some do not think too much of others 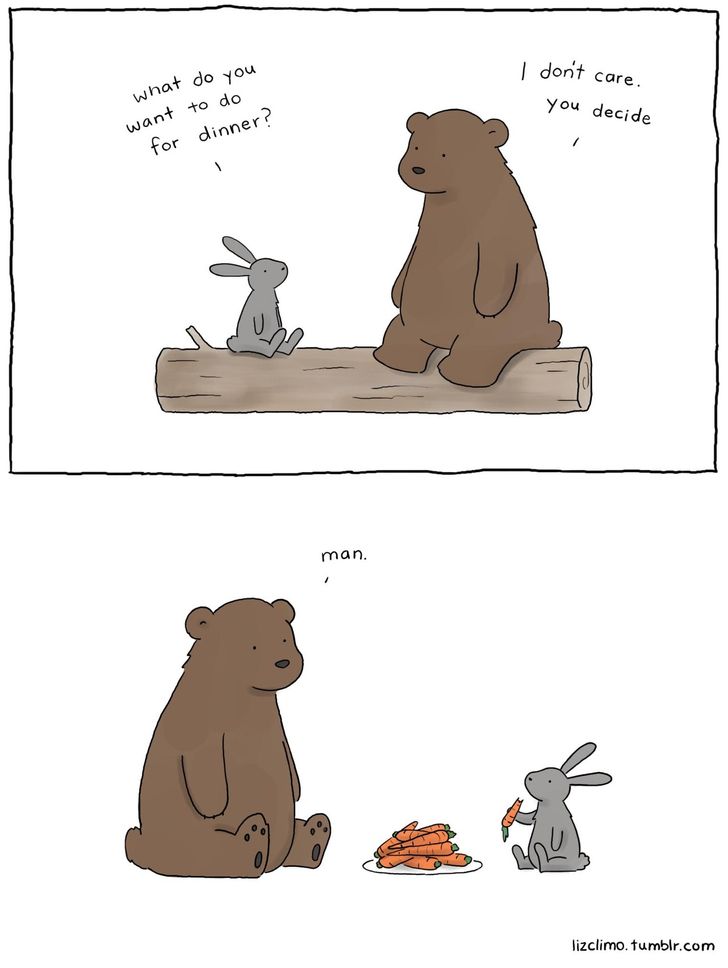 #6 We all have a friend with long arms 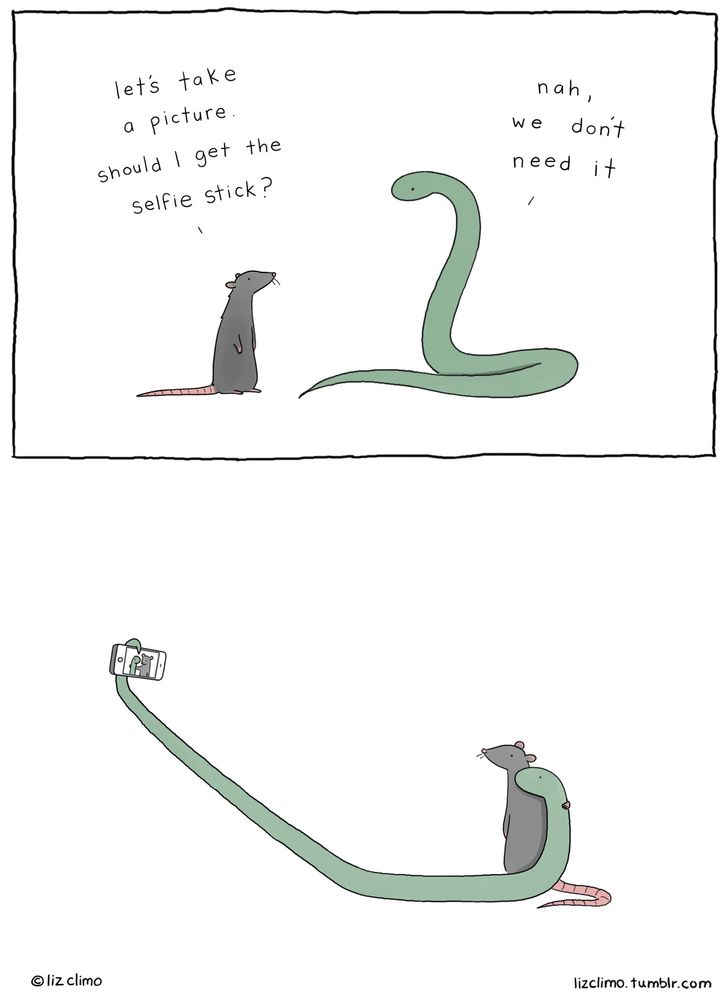 #7 Or one who does gymnastics 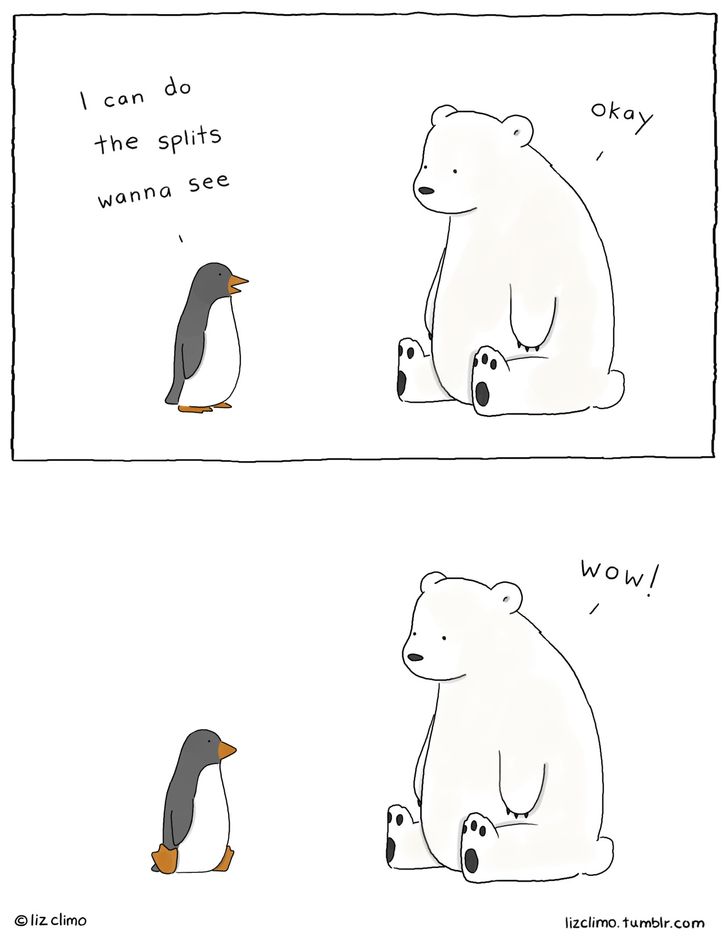 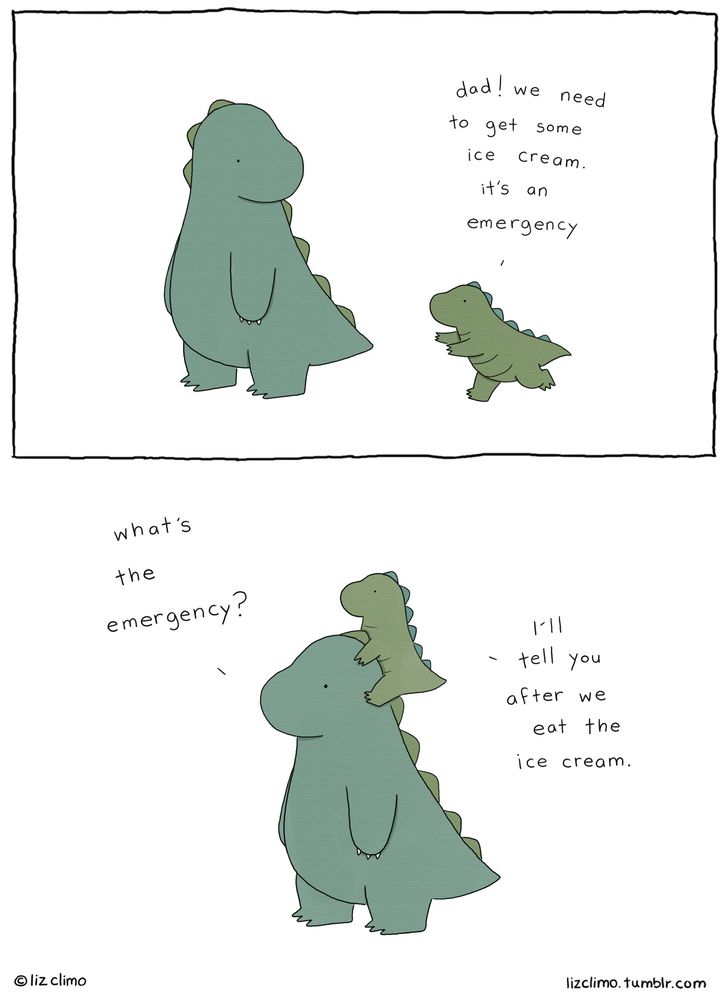 #9 Digestion must always be respected, whether you are a person or an orca 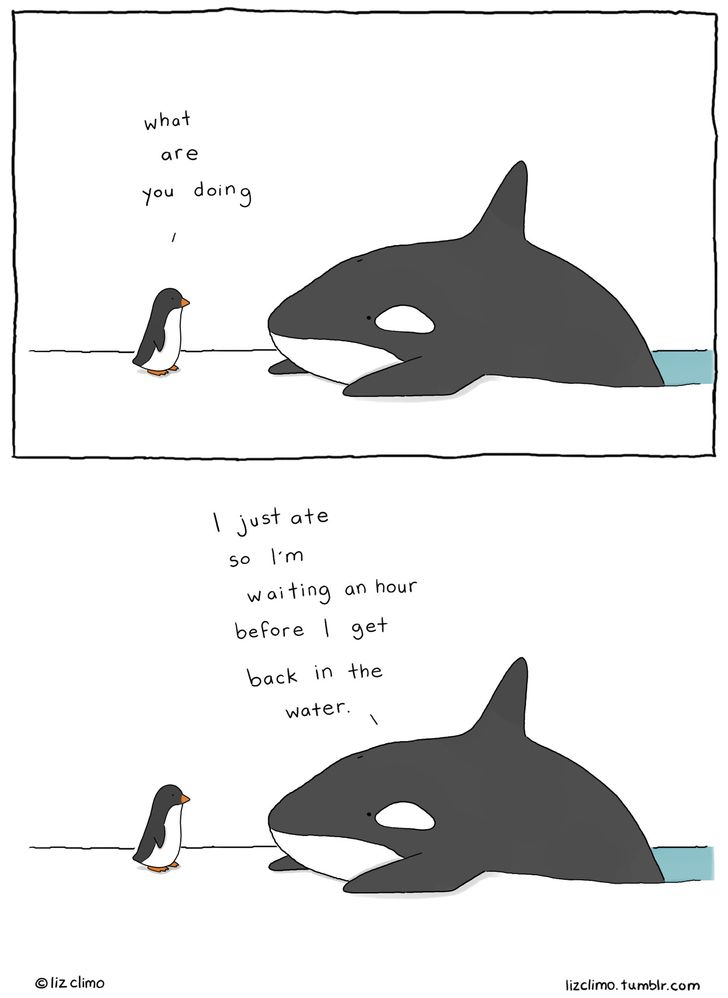 #10 The future is the color that you paint it 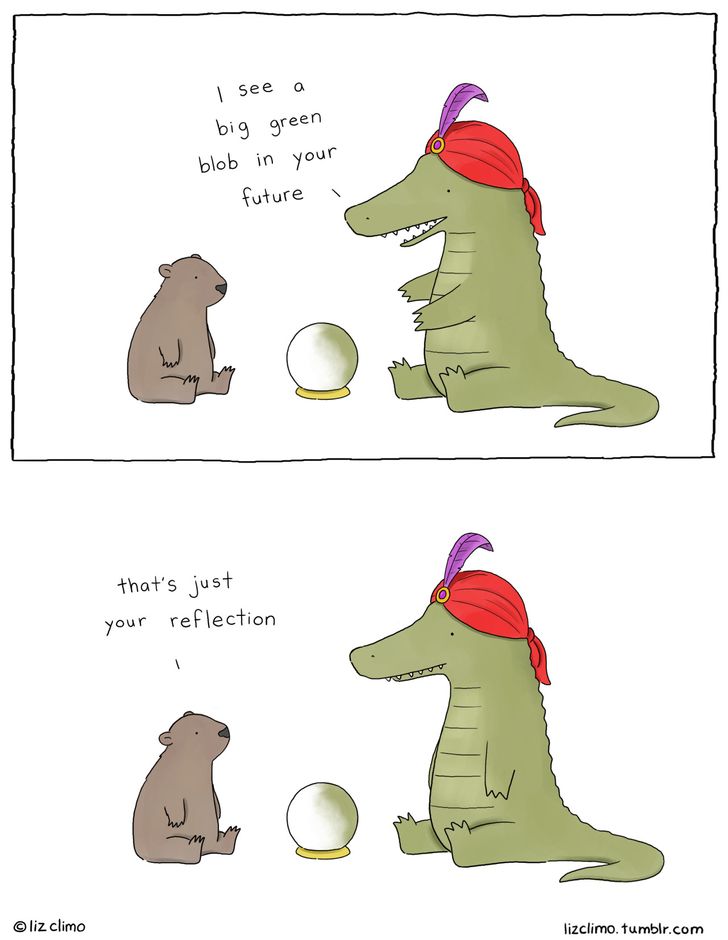 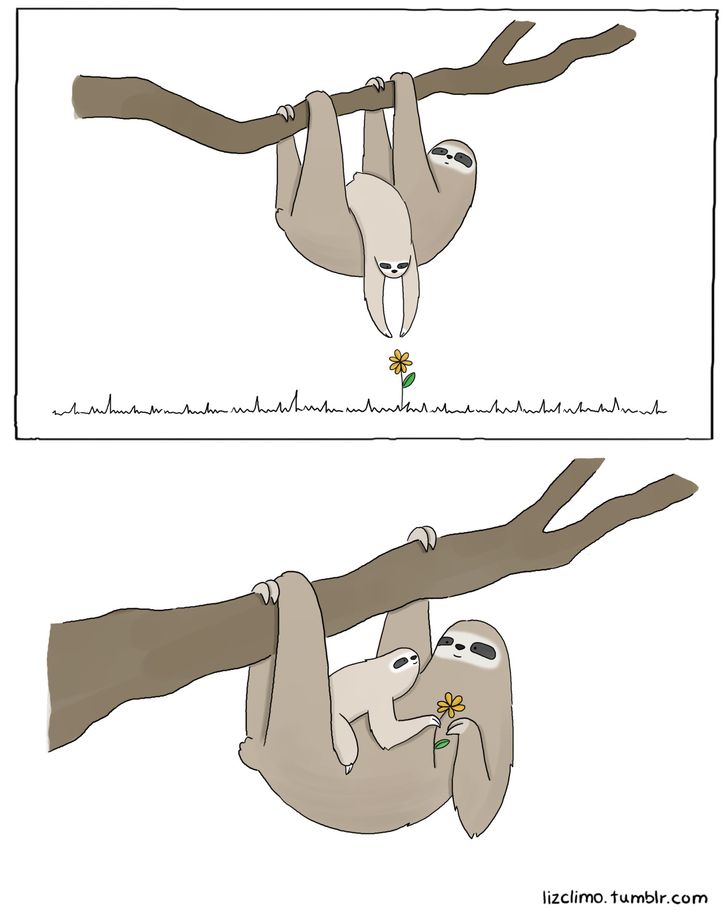 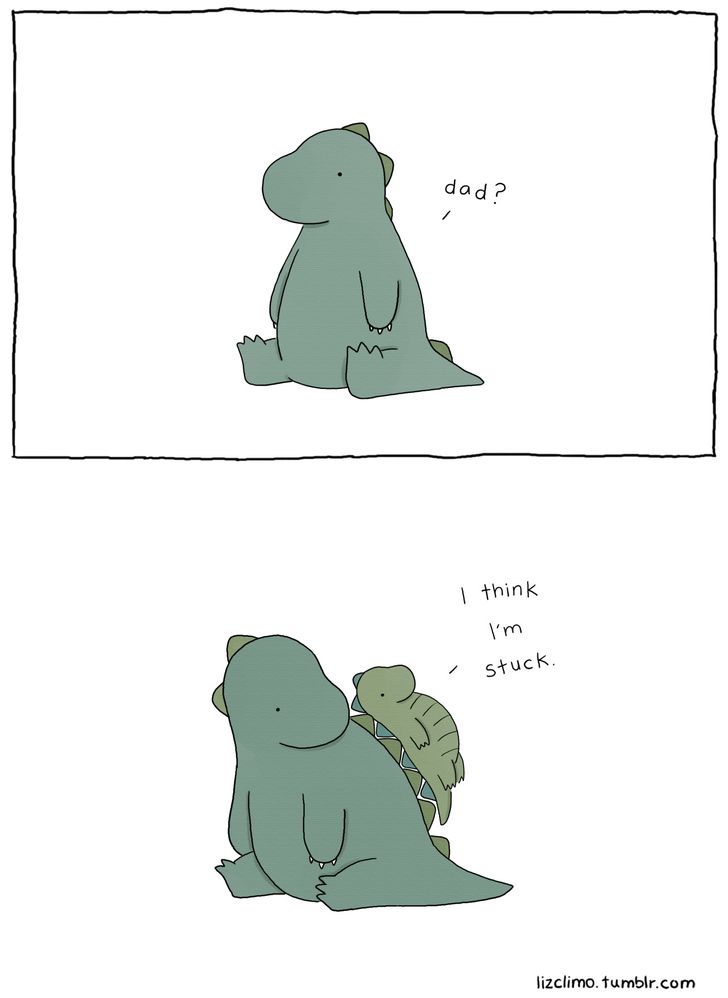 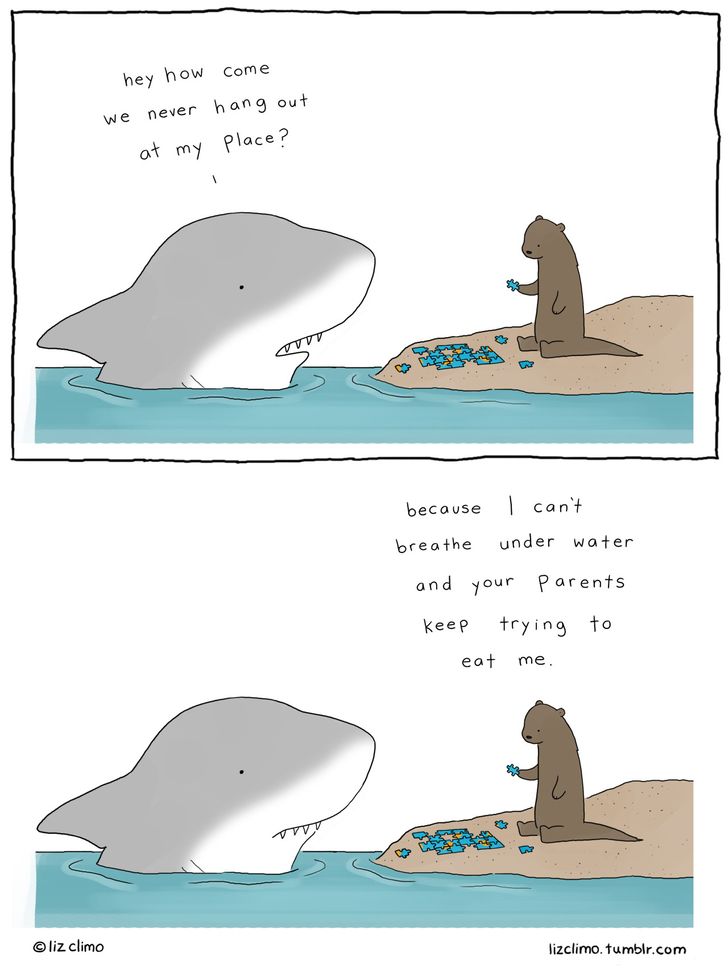 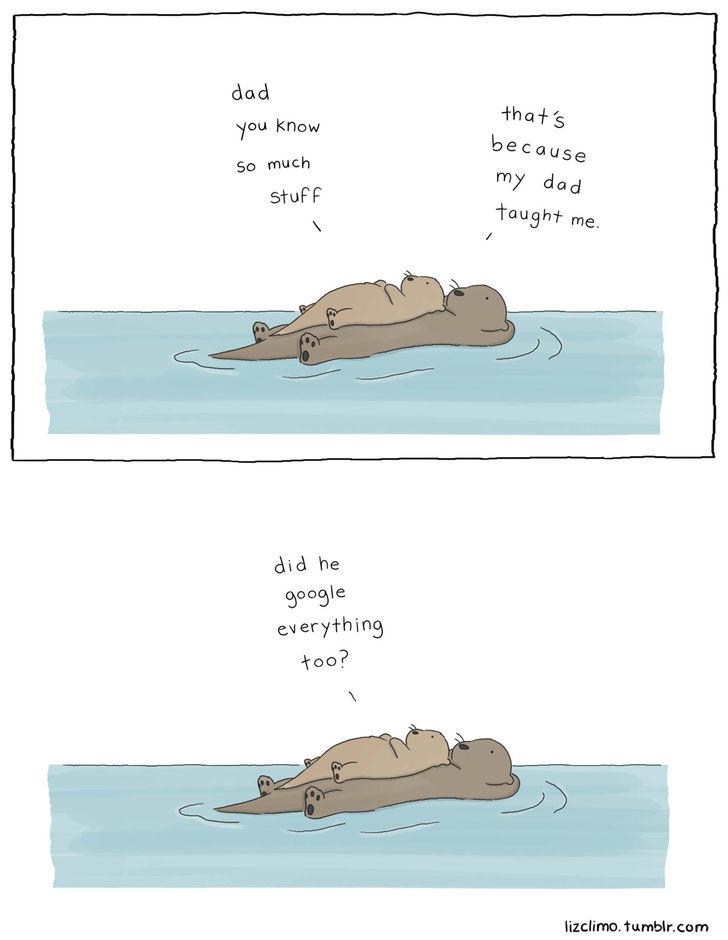 #15 That’s what Friends Are For 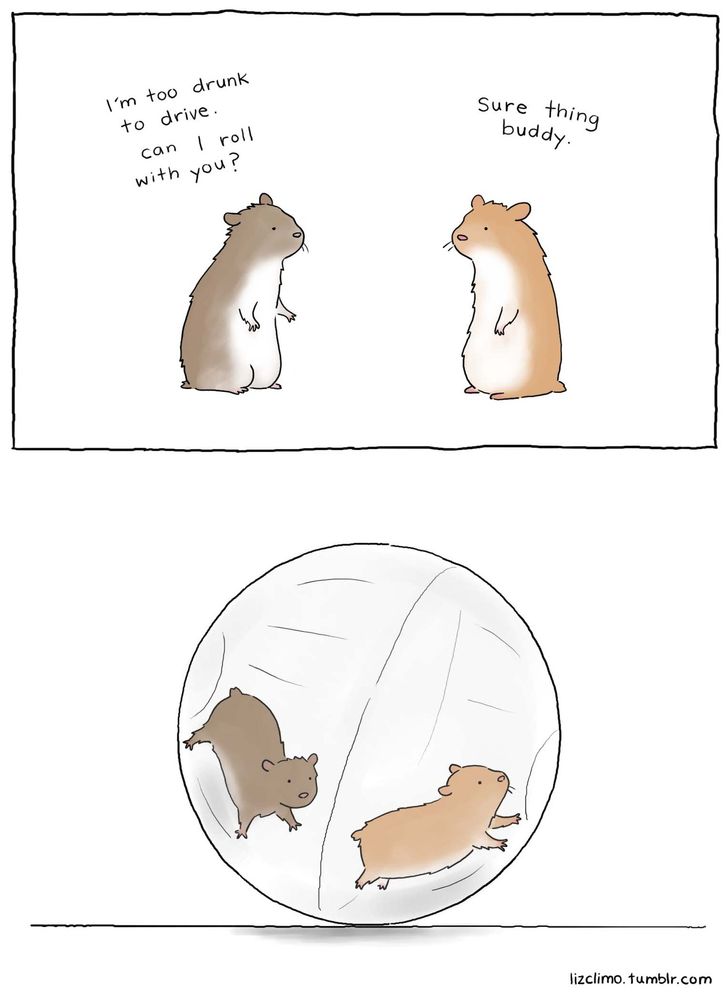 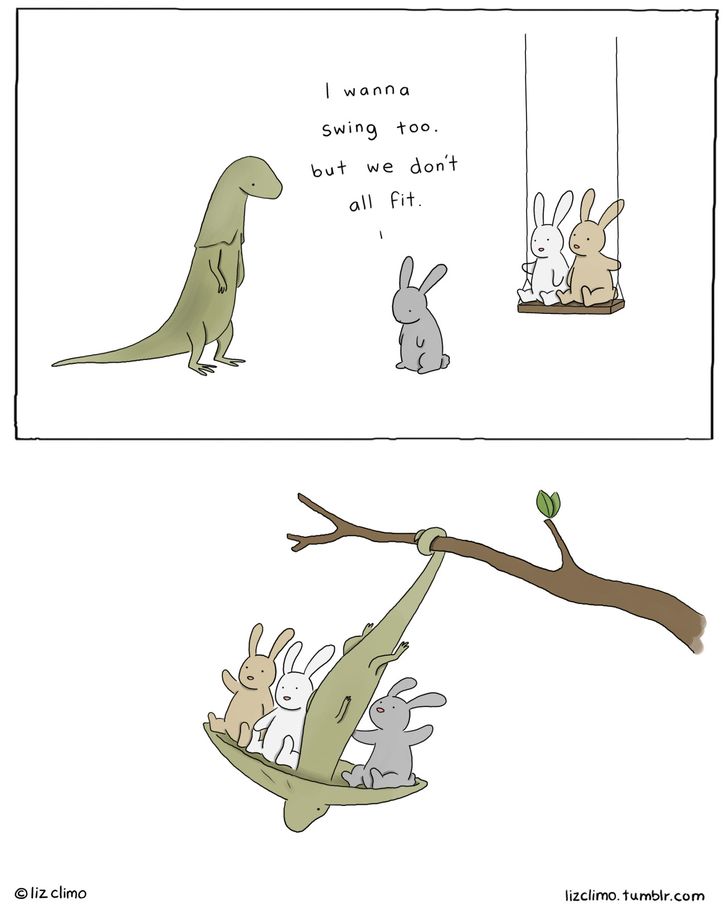 #17 Sometimes appearances can be deceiving 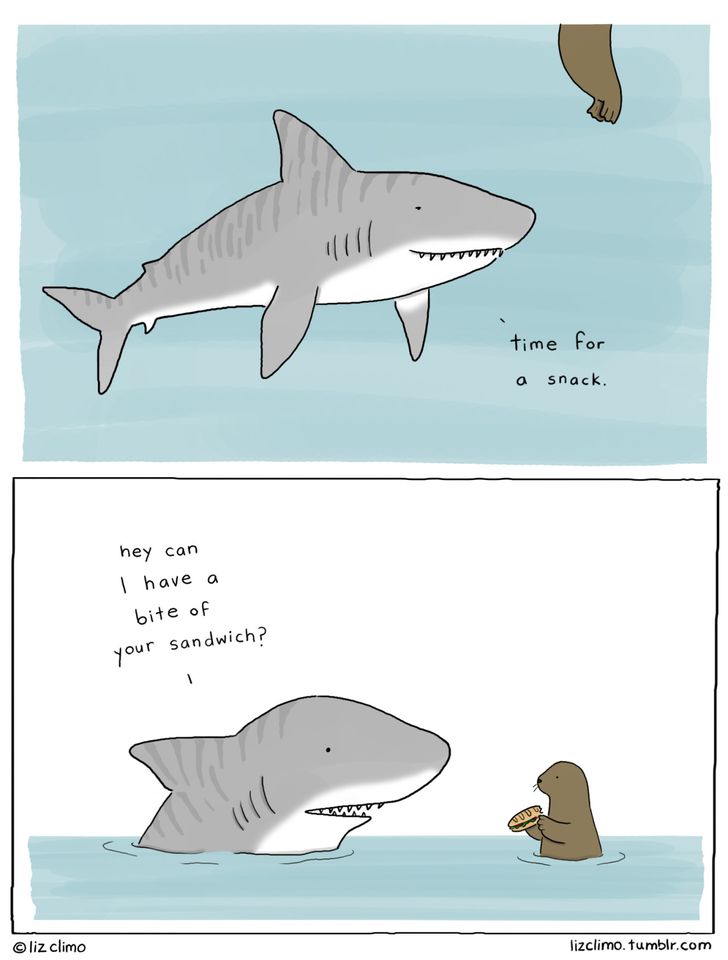 What lovely animals! If you want to enjoy more cartoons by Liz Climo you can also follow her on her Instagram. thanks for reading

Facebook
Twitter
Pinterest
WhatsApp
Previous articleArtist Create New 16 Comics That Hopefully Will Change The Perspective On Alligators
Next articleFriendship: A moving story between a butterfly and a fly