‘Penelope the Goose’ is an adorable 3-year-old Italian Greyhound who lives with her mother Kayla Harvey in Gardner, Kansas (United States). Penelope came to keep Kayla company as her youngest son started the garden, and the woman suffers from a chronic illness, so the pet was her support. Over time she has become very famous on social media due to her human expressions.

I got Penelope when I was only 8 weeks old. I have a chronic illness and my youngest son was going to start school and I felt very lonely because I often stay homesick. 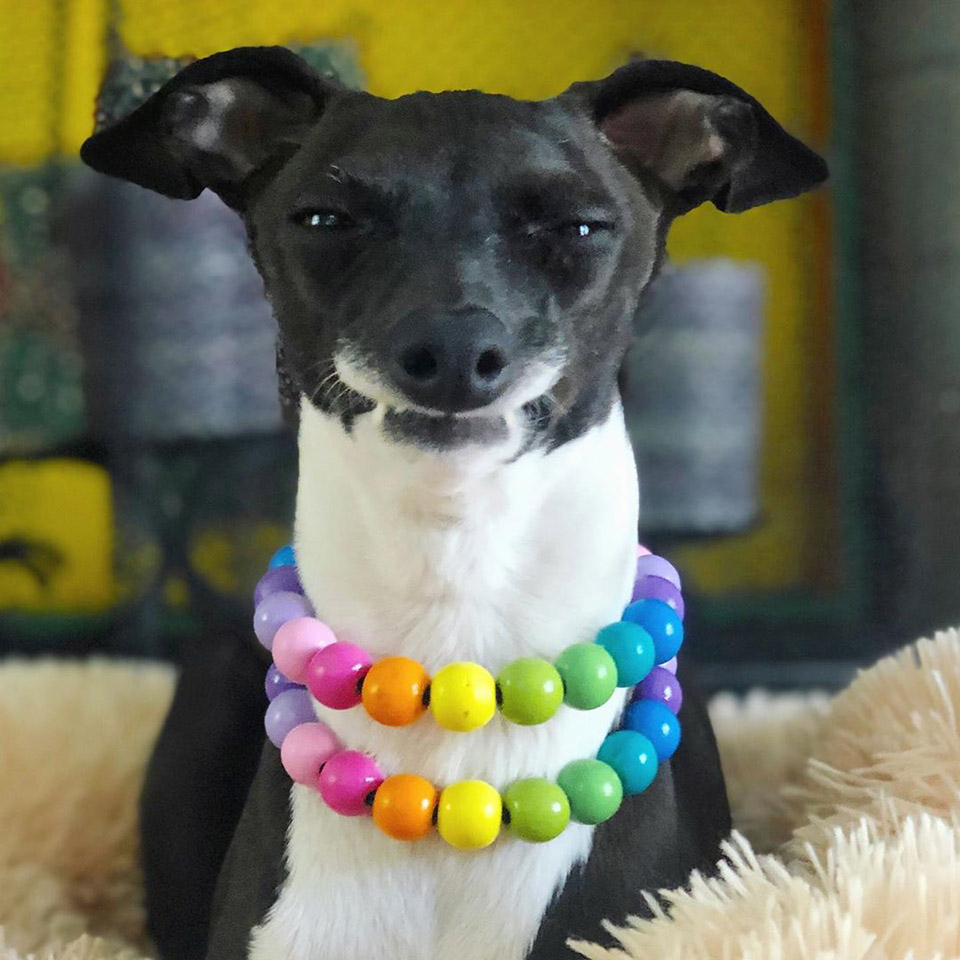 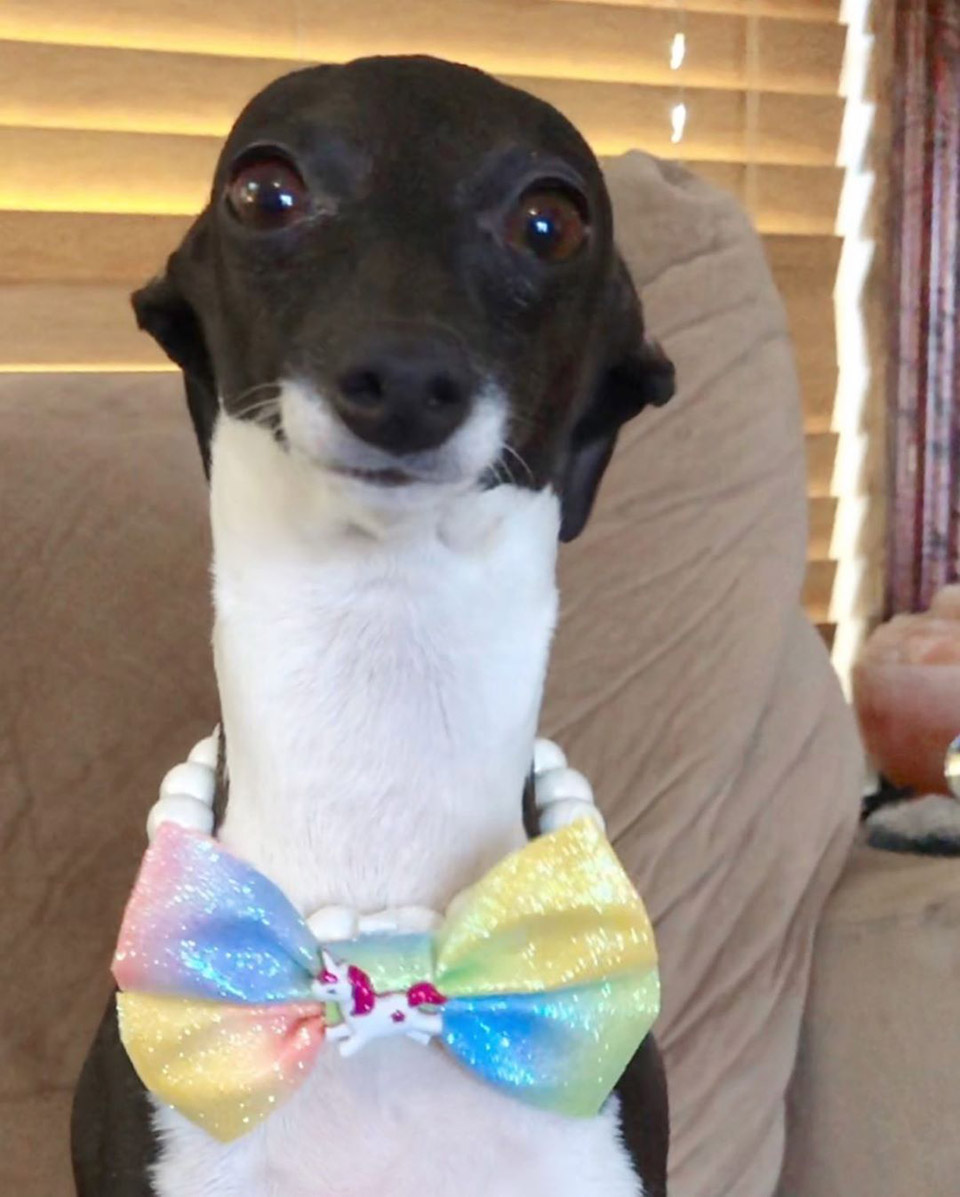 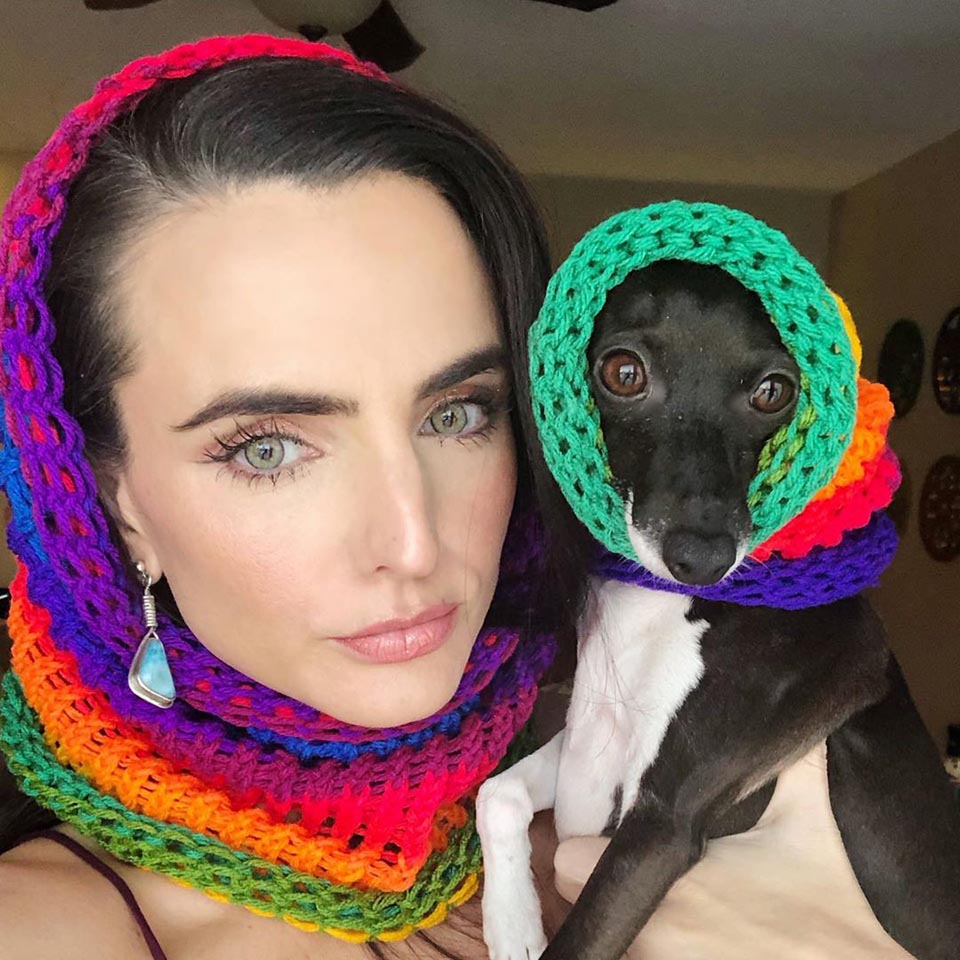 After posting some photos of Penelope on Facebook, the woman discovered that people reacted to the particular appearance of her pet and decided to also create an Instagram account for Penelope, who already has more than 87 thousand followers who adore her expressions and her great taste By fashion. 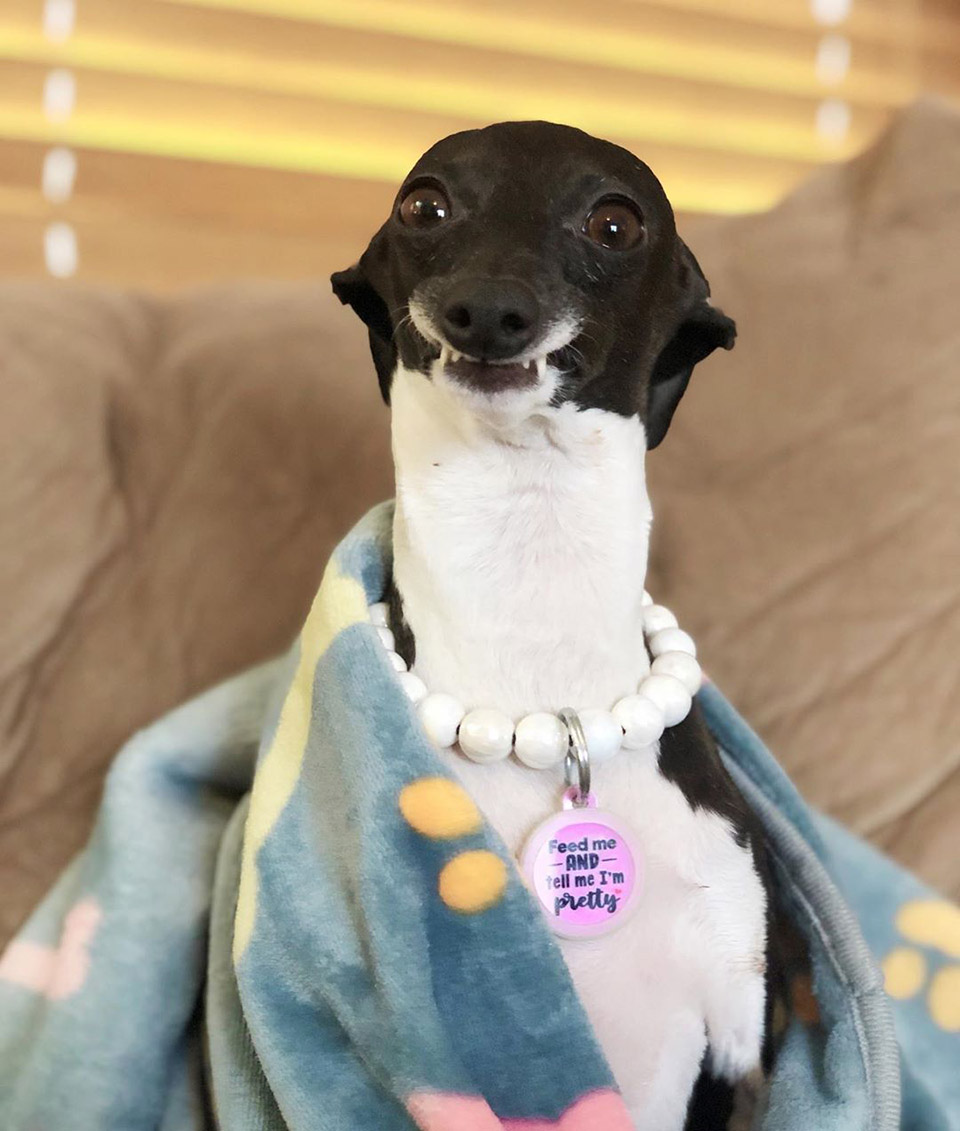 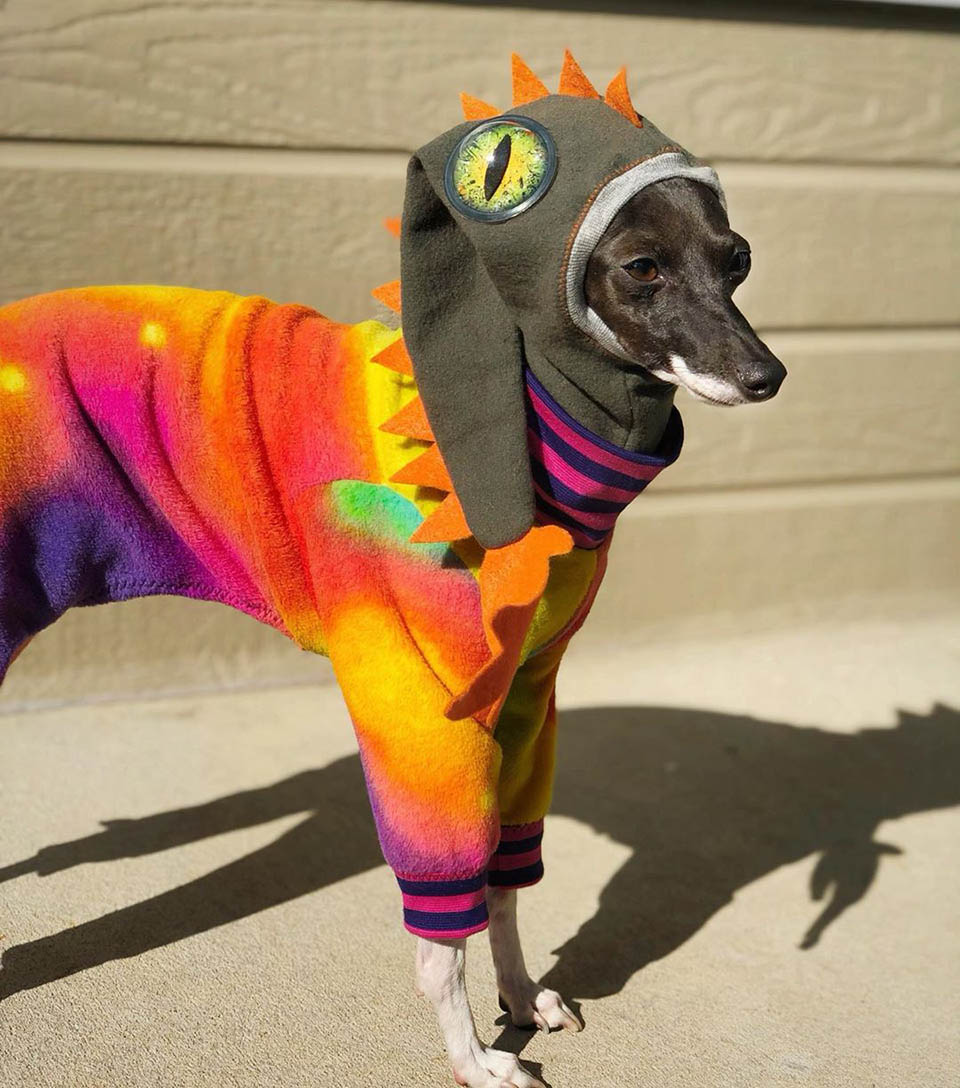 “Penelope was very different from the other puppies I had seen. She was very gentle, kind, and very small. the daughter of the family I got it from was going to stay with her but decided it would be too difficult for her since she was going to college. I felt like we were made for each other. ” 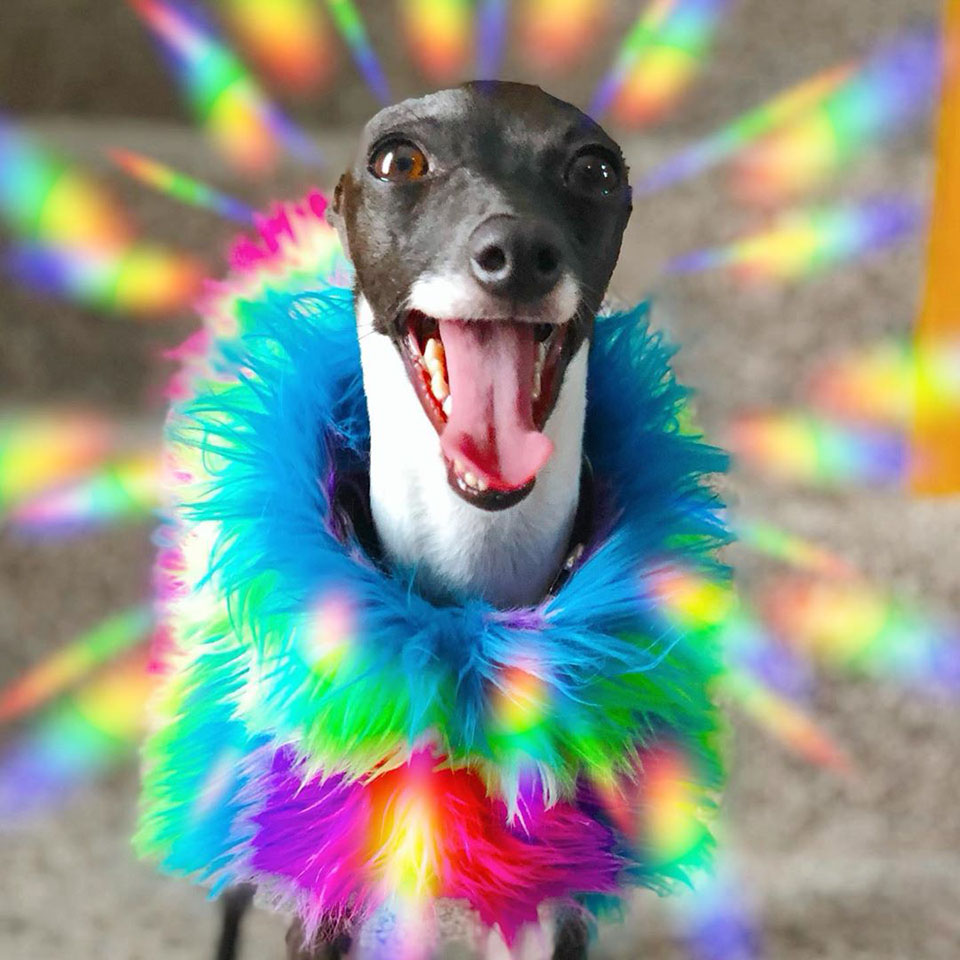 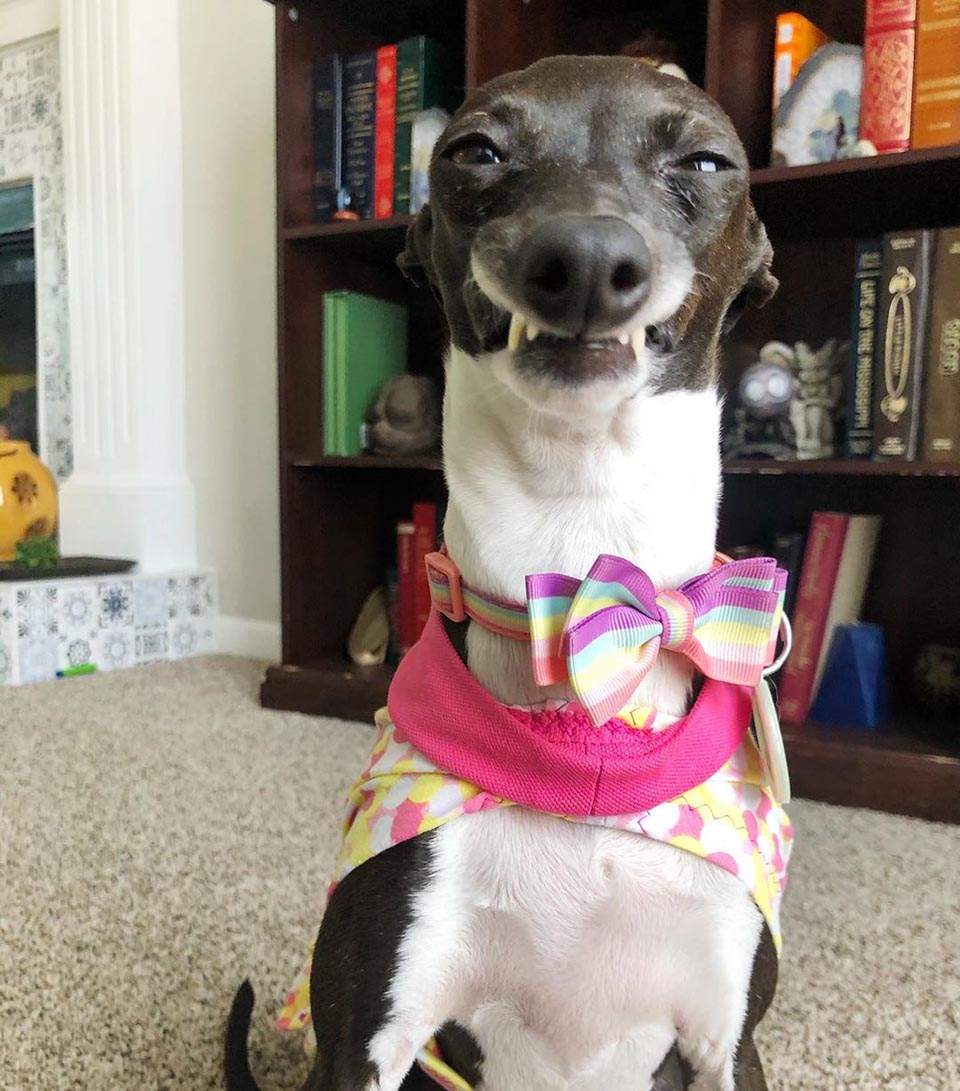 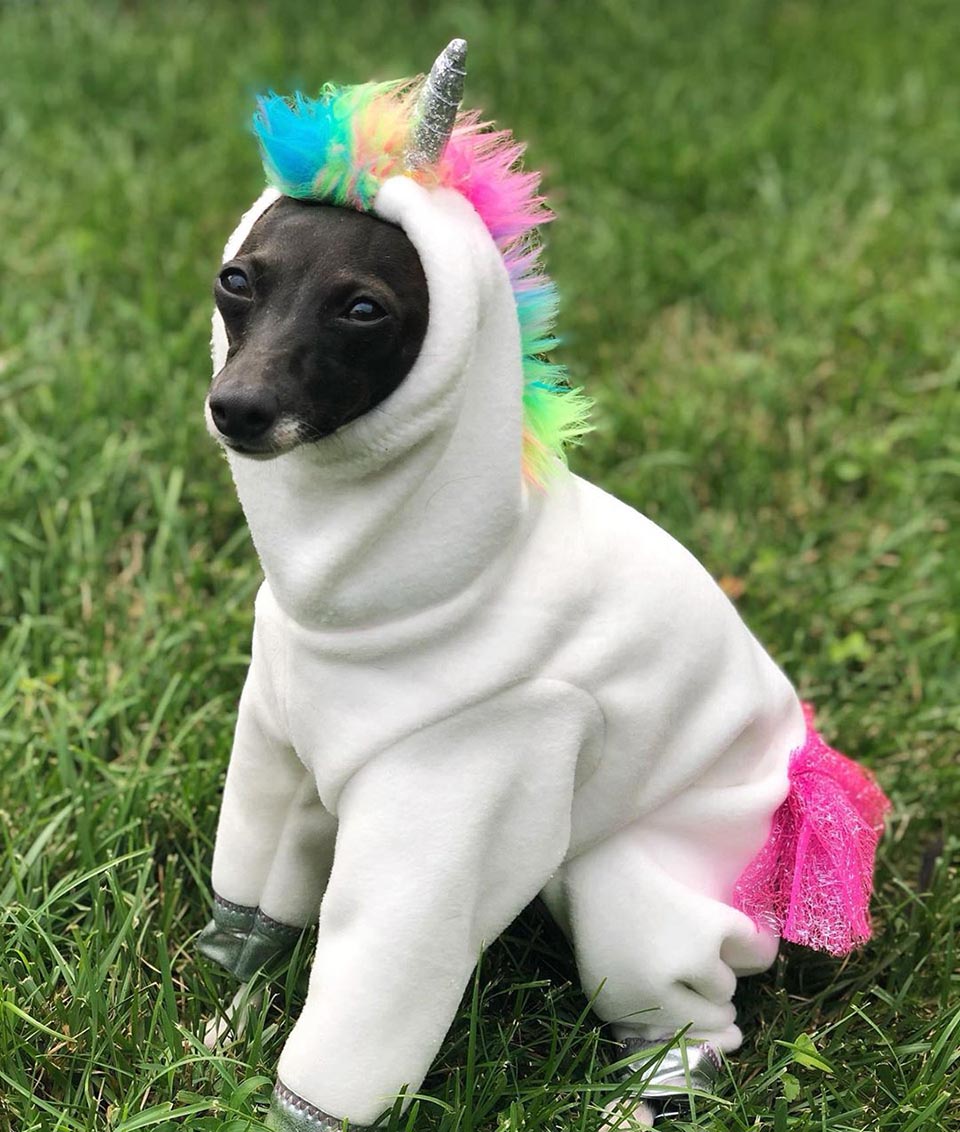 Having a pet when you have a chronic disease can generate benefits and extend to physical, psychological, and social levels. Some studies reveal that caressing a pet can even lower blood pressure and have relaxing effects on our body. 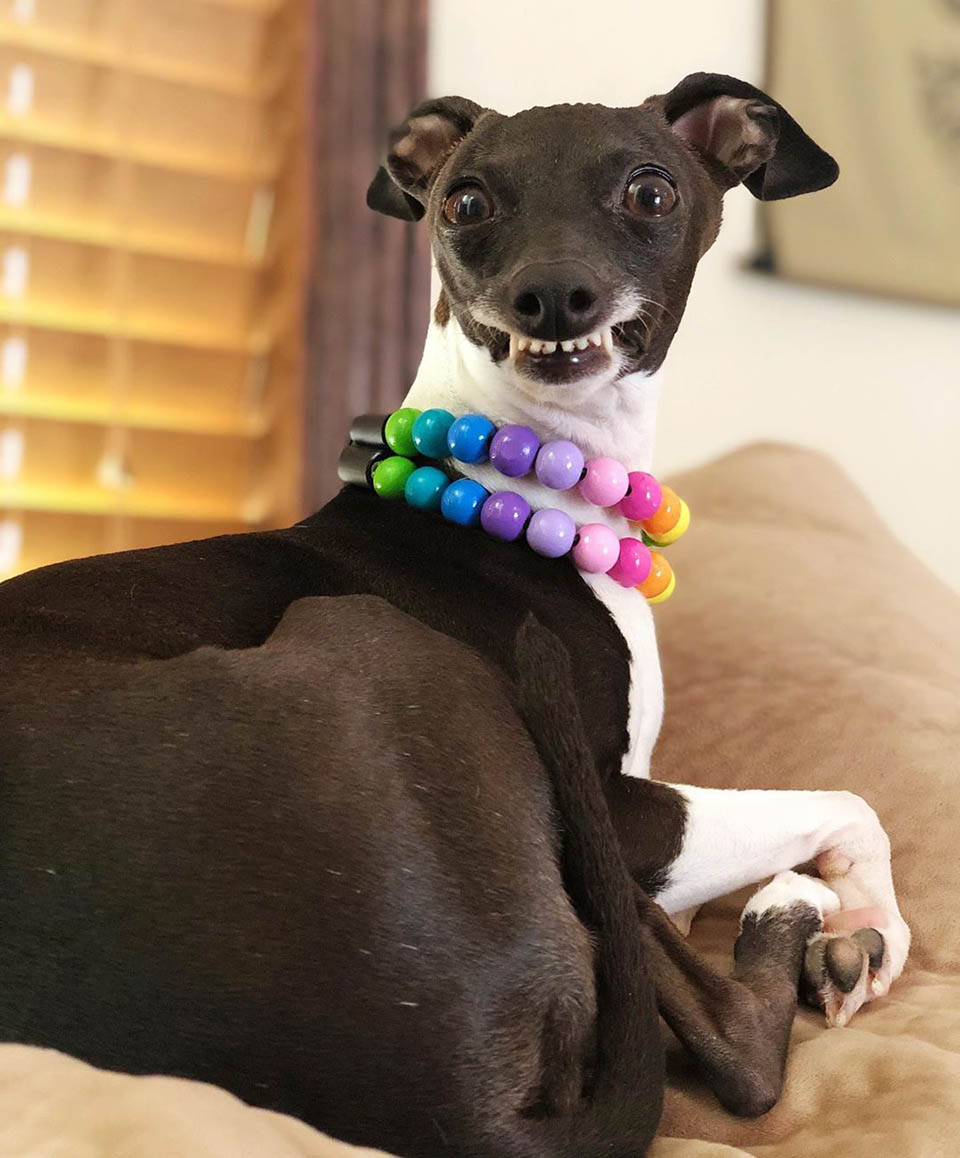 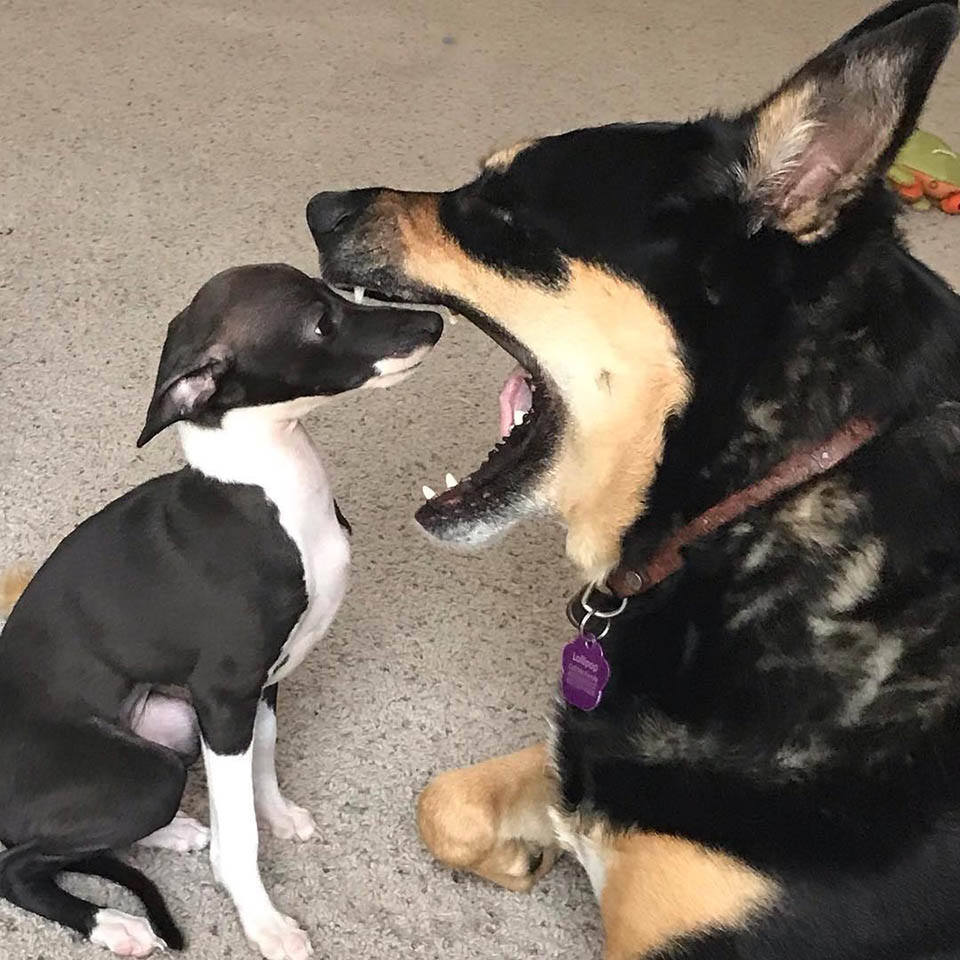 Felipe Vilas president of the Official College of Veterinarians of Madrid explains that people have begun to see companion animals as members of the family that help to handle situations of loneliness. According to Vilas, those who have pets are calmer and more balanced people. 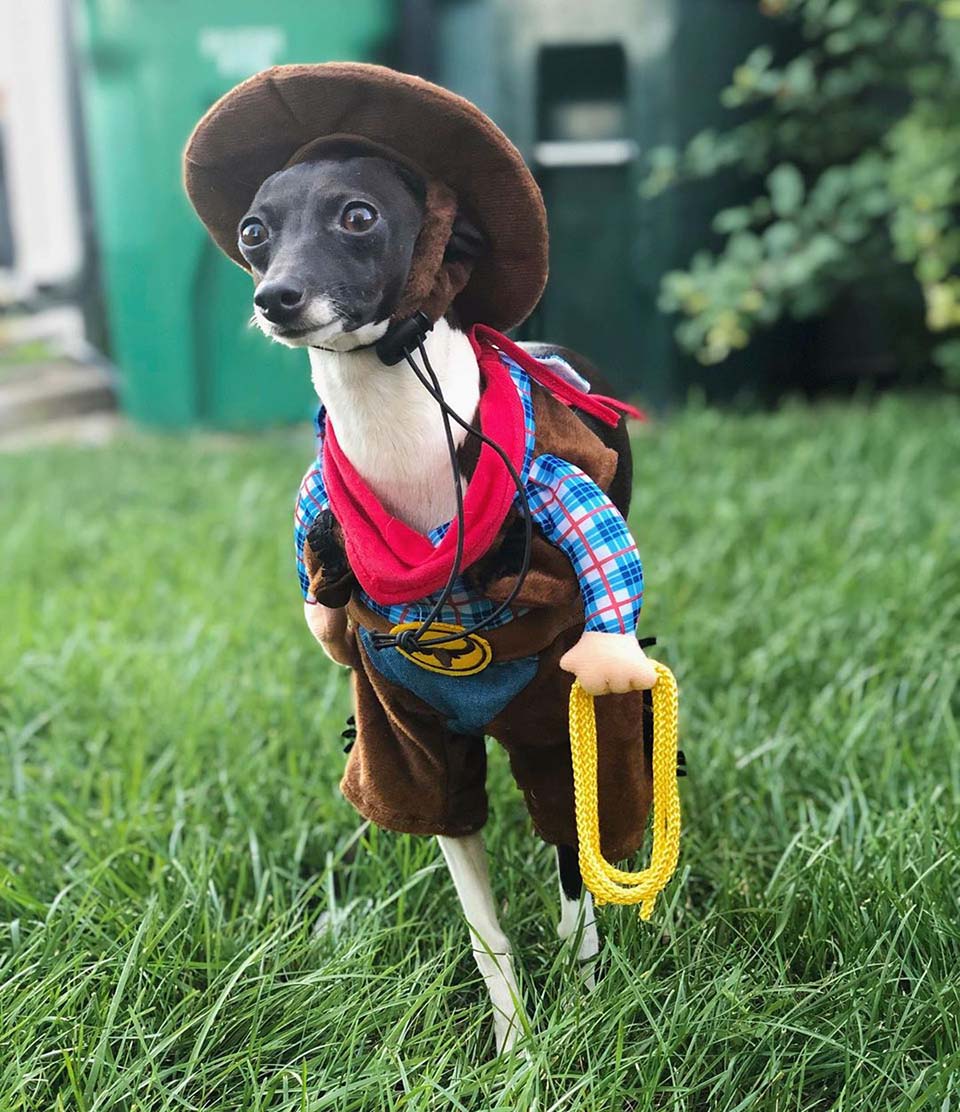 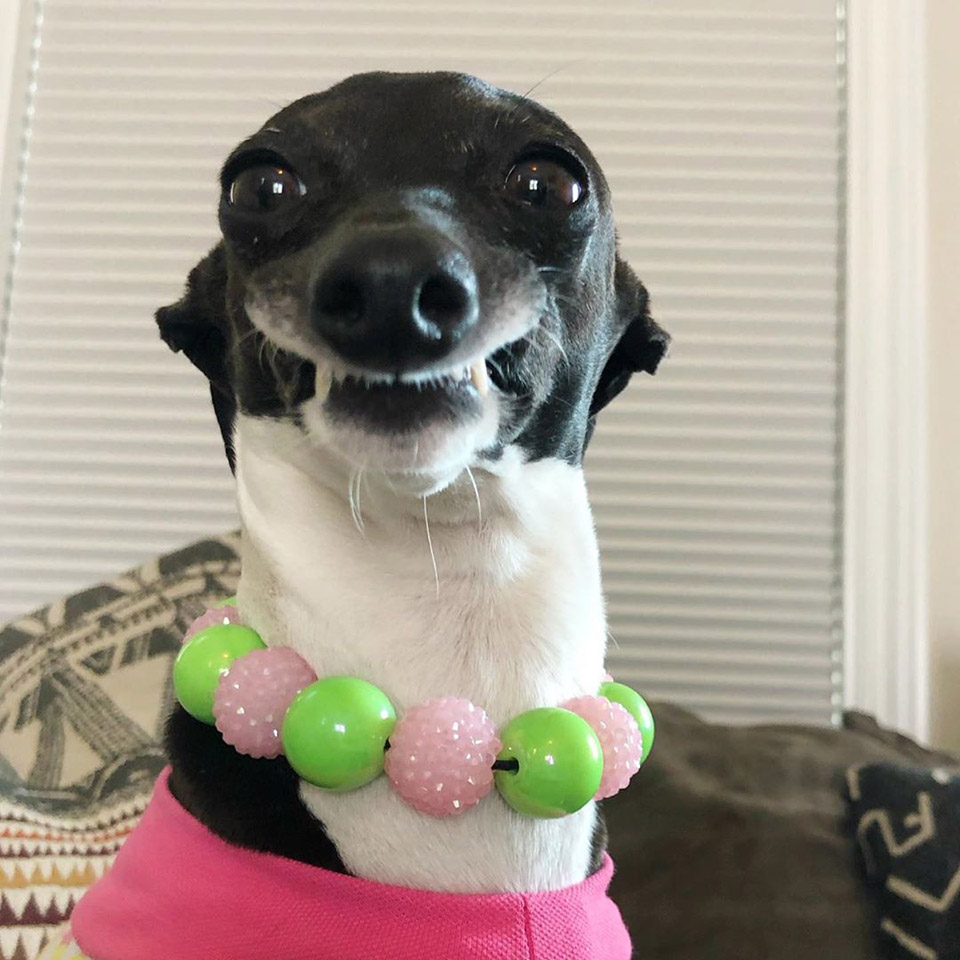 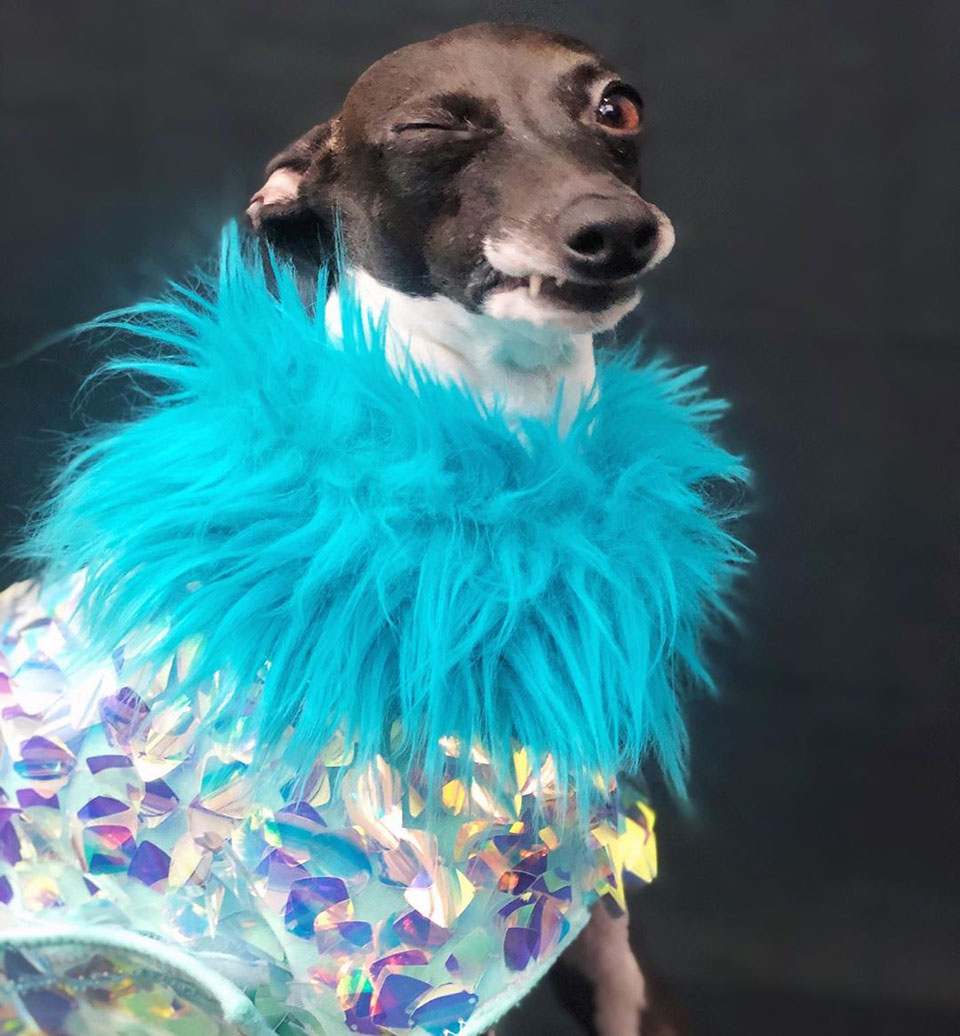 Without a doubt, having a pet in the home has multiple benefits for people and their health, and in Kayla and Penelope’s case, happiness and complicity is an extra bonus; they feel lucky to have each other.

Facebook
Twitter
Pinterest
WhatsApp
Previous articleThe happiness of living alone shown in 20+ illustrations by this Korean artist
Next articleCan Dogs Eat Grapes? Or are the grapes toxic to them?