30 Photos of animals that have a worse day than yours

There are days when it seems that the world is against you. You are late for work, your keys are falling where you cannot take them … But these days are well documented in the history of humanity, and there is an unspoken agreement not to talk too much about them. But what there aren’t that many records of is animals having a bad day, and we’re going to change that right now. Our furry darlings also have horrible days and are as painful as they are fun. Squirrels, horses, dogs, they have all had their share of nightmare days. So make popcorn, because you’re going to see what a bad day is like in the animal kingdom. And believe us, just because they don’t lose their keys doesn’t mean they have it easier.

#1 The dog stole some food from the cat, and it came running after me to complain about it 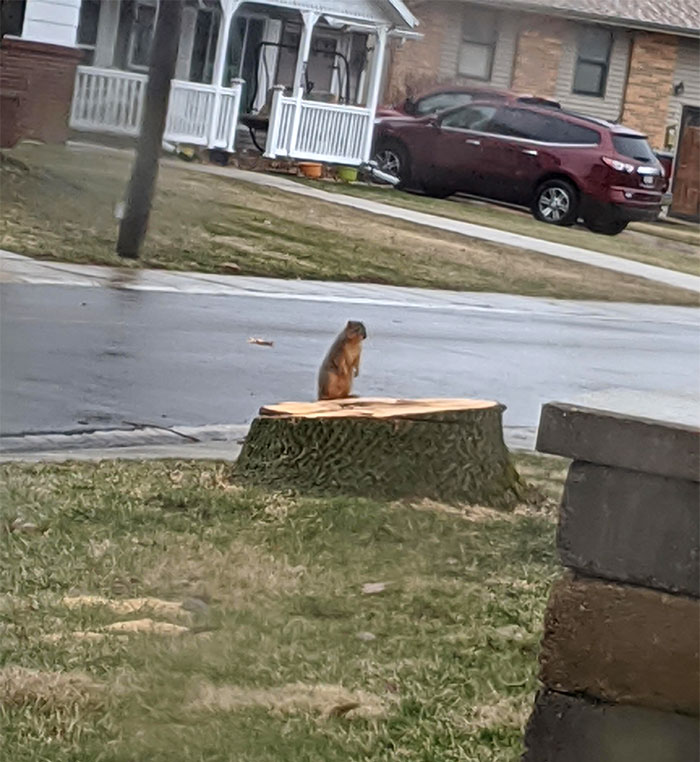 #3 Tribute to the squirrel that bit a wire and caused classes to be canceled for 2 days. It was paid by the students 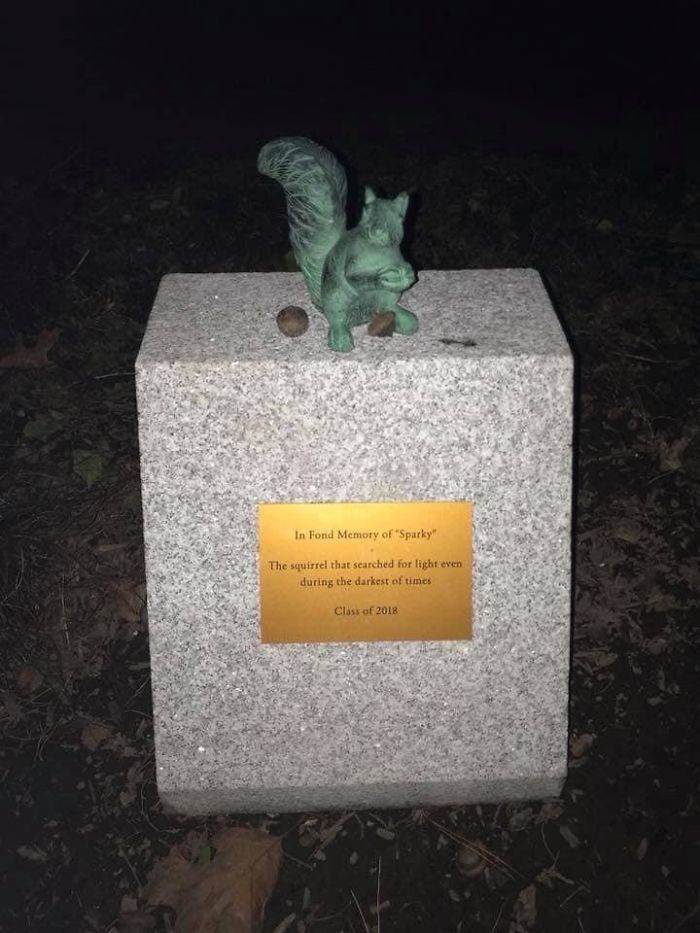 Dogs are better prepared to deal with stressful situations than cats. Cats, on the other hand, often get sick from stress or have behavioral problems, like peeing out of their litter box. 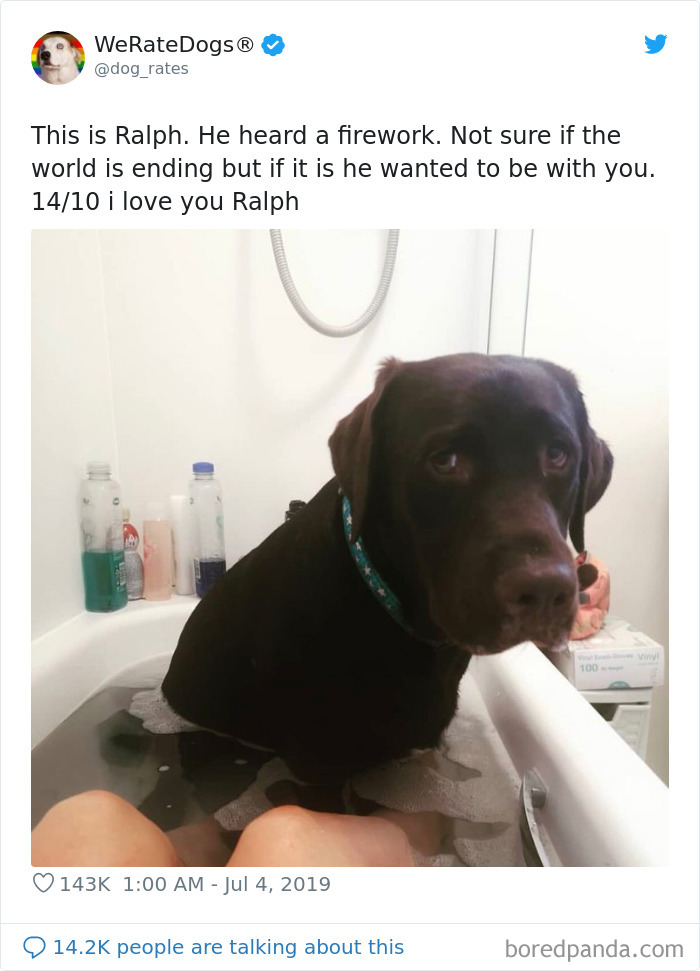 #5 My dog ​​ran away, and after-hours looking for him, I came home and found this. 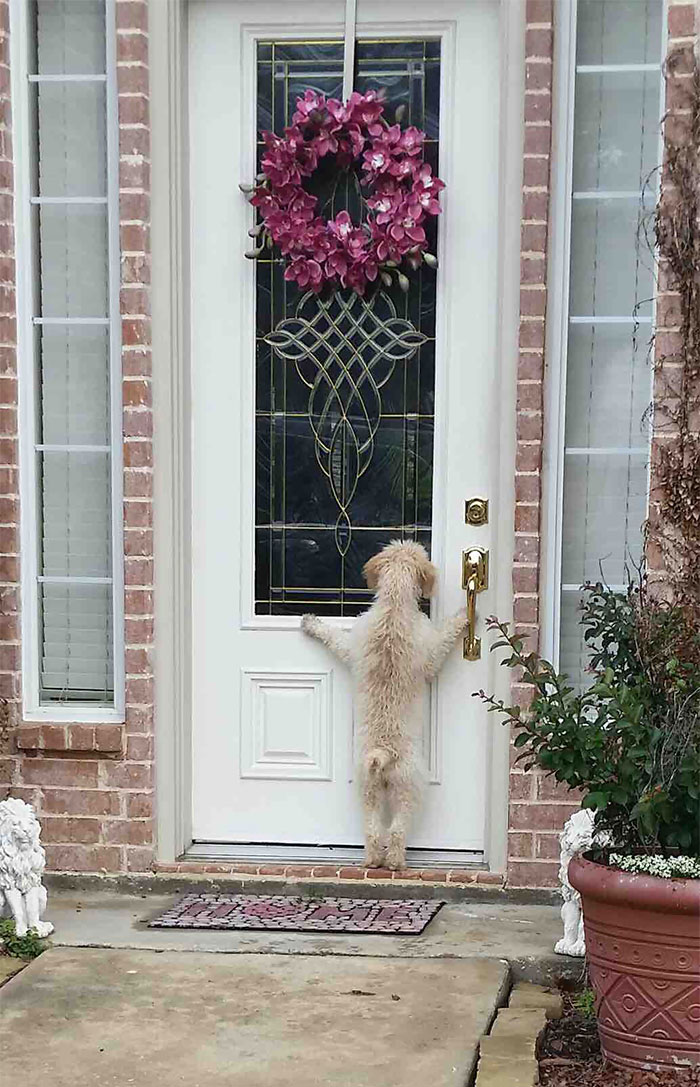 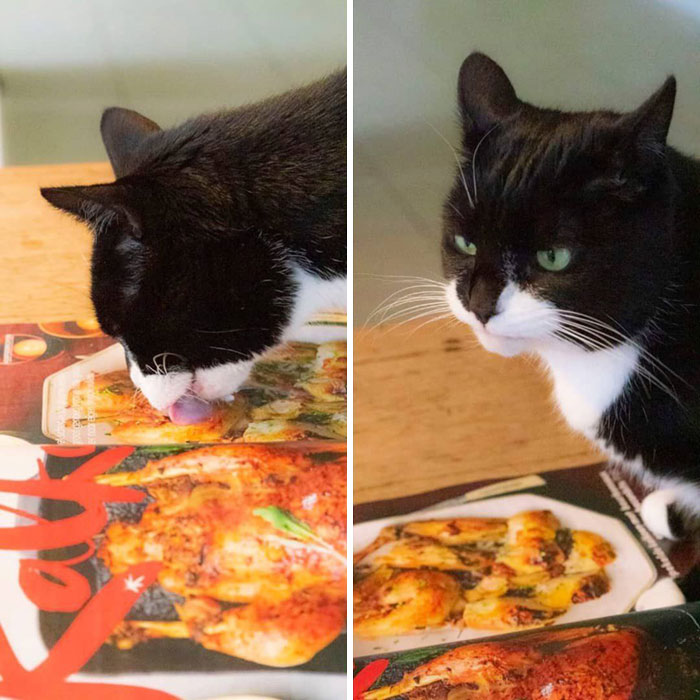 It is common that if the owner is worried or stressed, the pet becomes anxious and nervous too. They feel our emotions.”

Some signs of stress are gasps, tremors, licking lips, yawning, crying, walking nonstop, hiding, and losing a lot of hair.

#7 He has seen a moose and has been scared 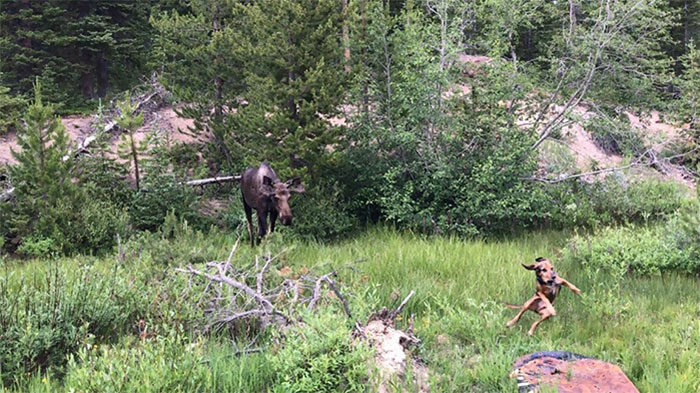 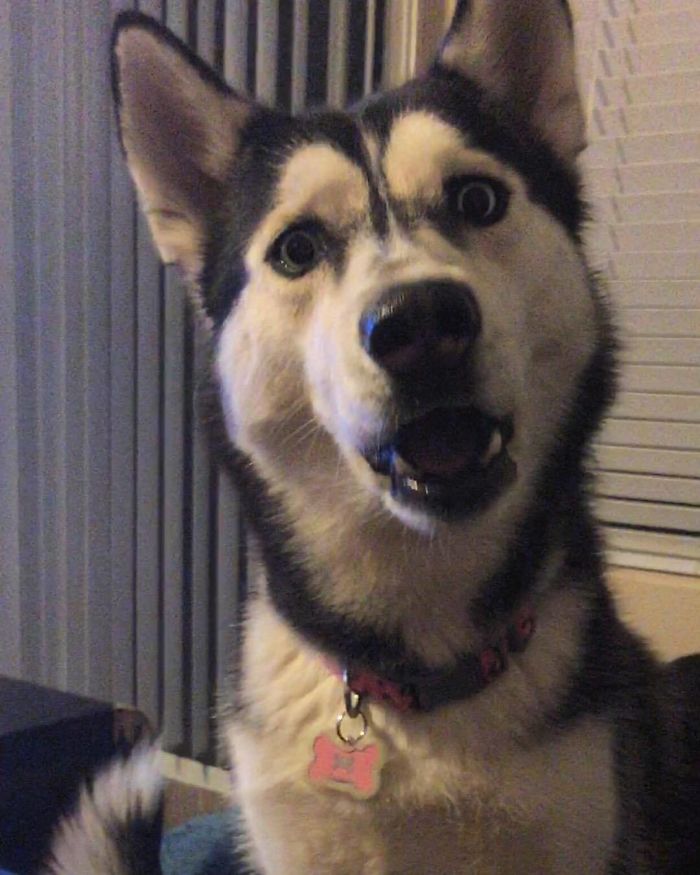 #9 This has happened. Yes I have rescued 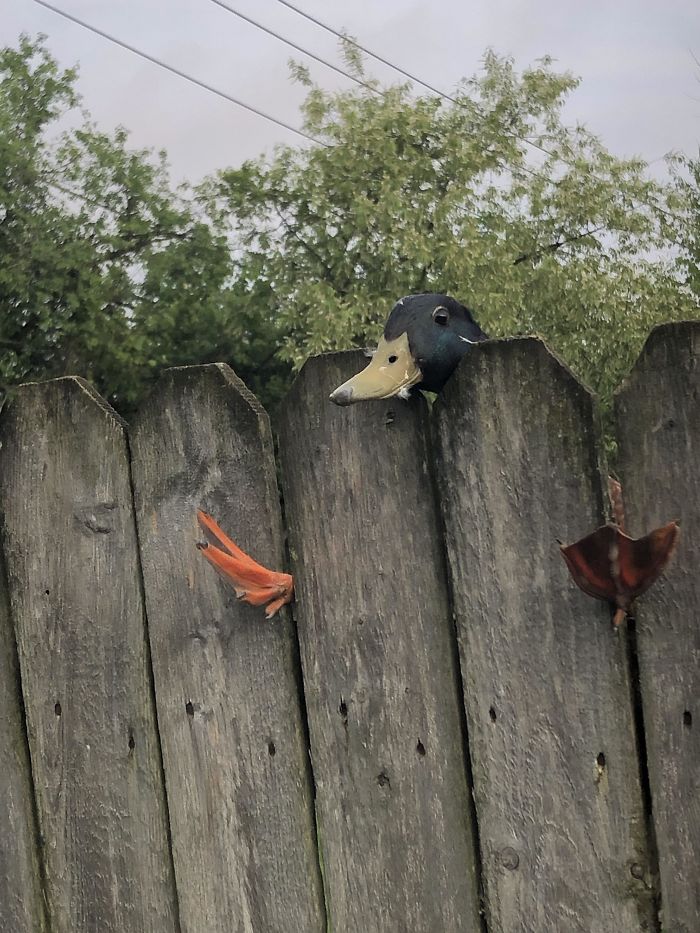 “If you notice this behavior, you should be calm and relax.” Only when you calm down can you find out what unleashes stress on your furry friend. 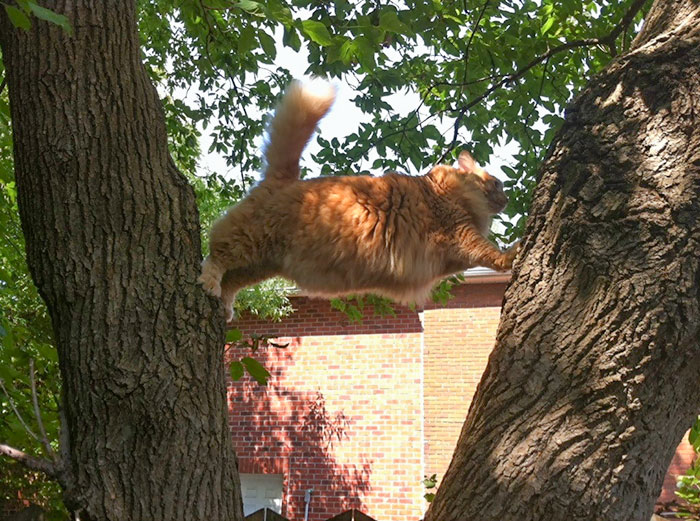 #11 He left the dog at home and when he came back he was like this. He found a sack of coal and started playing with it 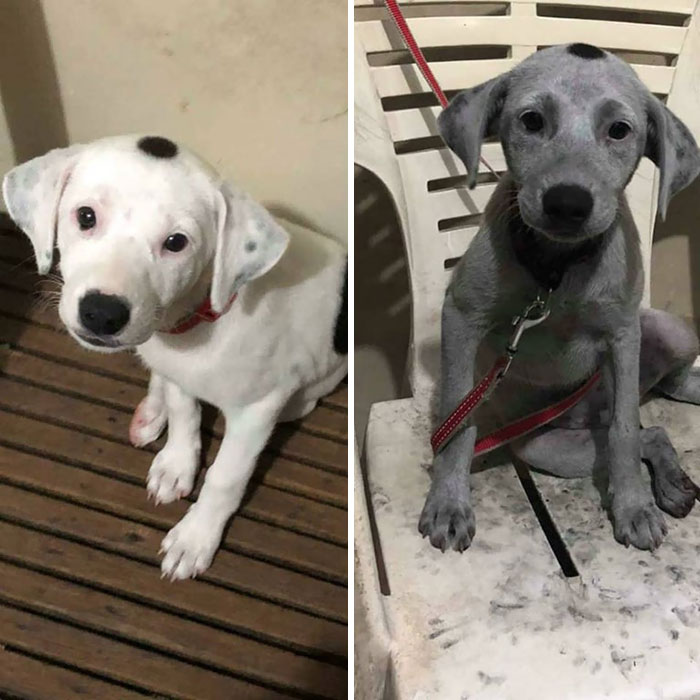 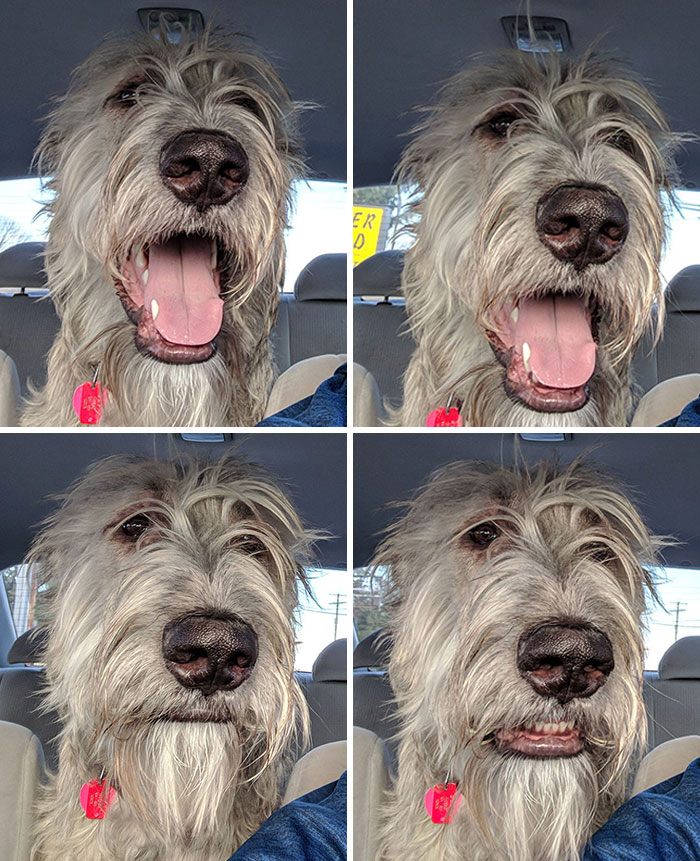 #13 I bought a 2nd hand sofa. After taking it home, I heard noises inside. I opened it and there was a cat there 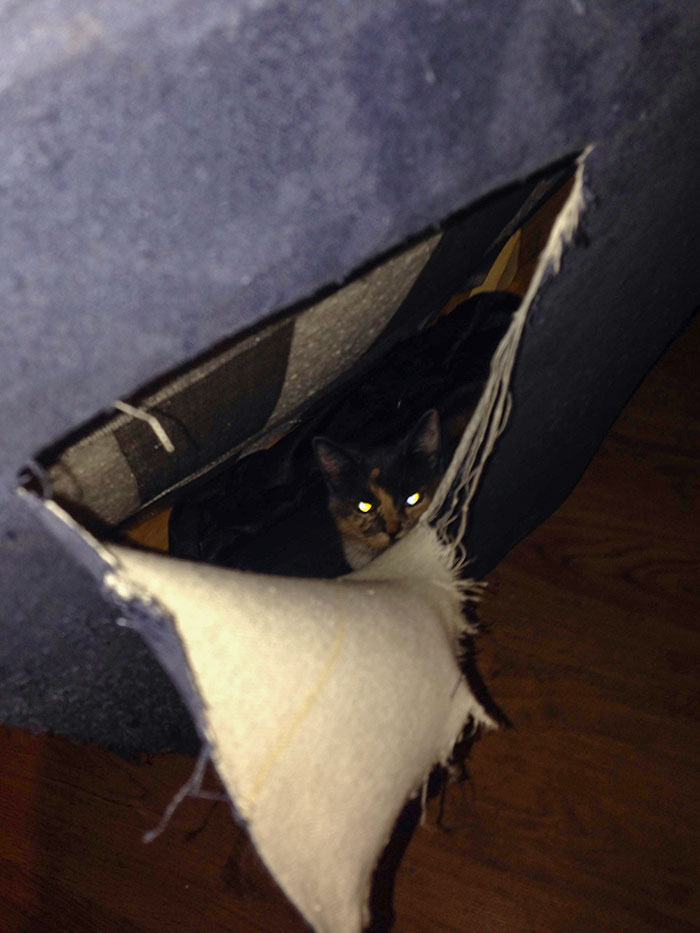 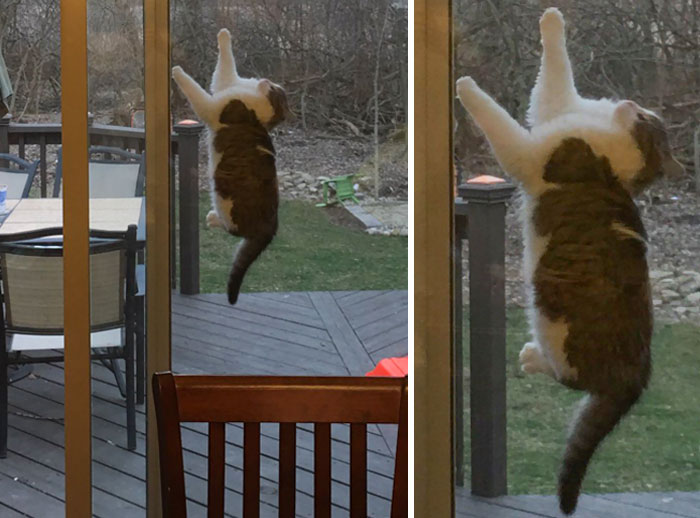 #16 My dog ​​managed to steal a package of frozen fish fillets, and he would have gotten away if he hadn’t gotten stuck and come to me for help.

#17 My bird is stuck in the bathroom 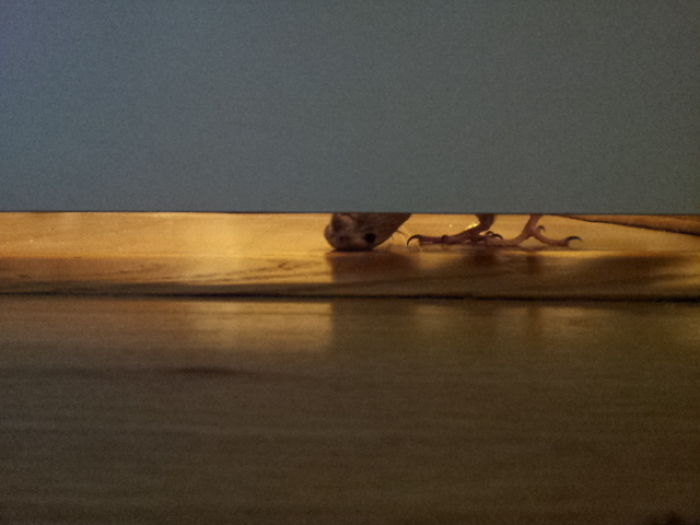 #18 Your bowl is in the dishwasher 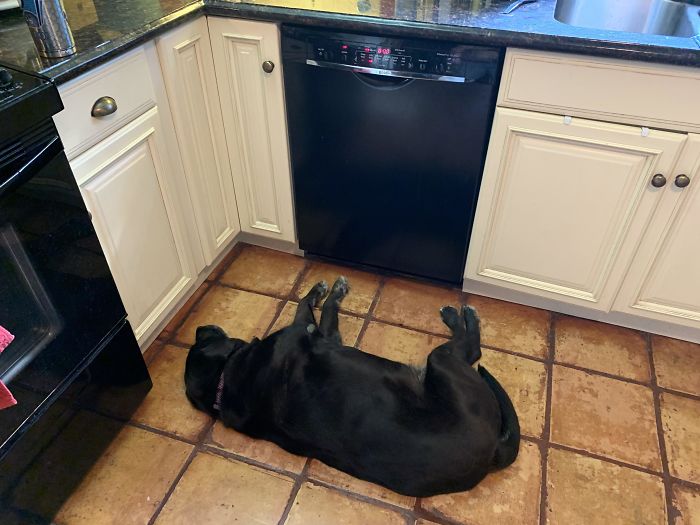 #20 I think a squirrel has fallen off my roof 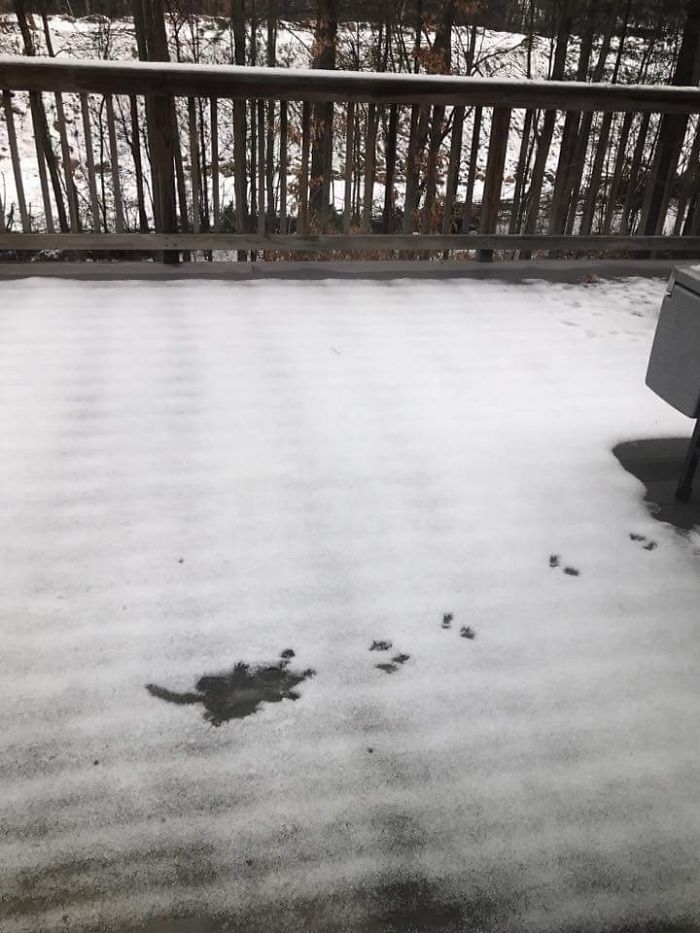 #21 The dog opened the upstairs door and followed the cat onto the roof. He had to be comforted before taking him back inside 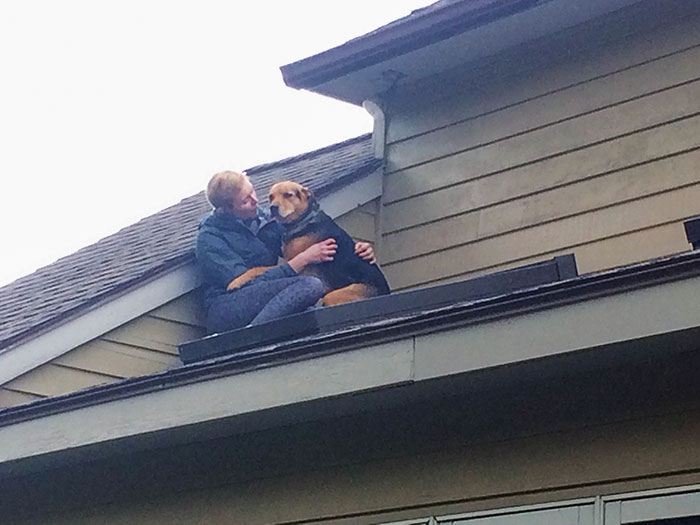 #22 Hamster with a broken bone, the vet had a hard time selling it to him 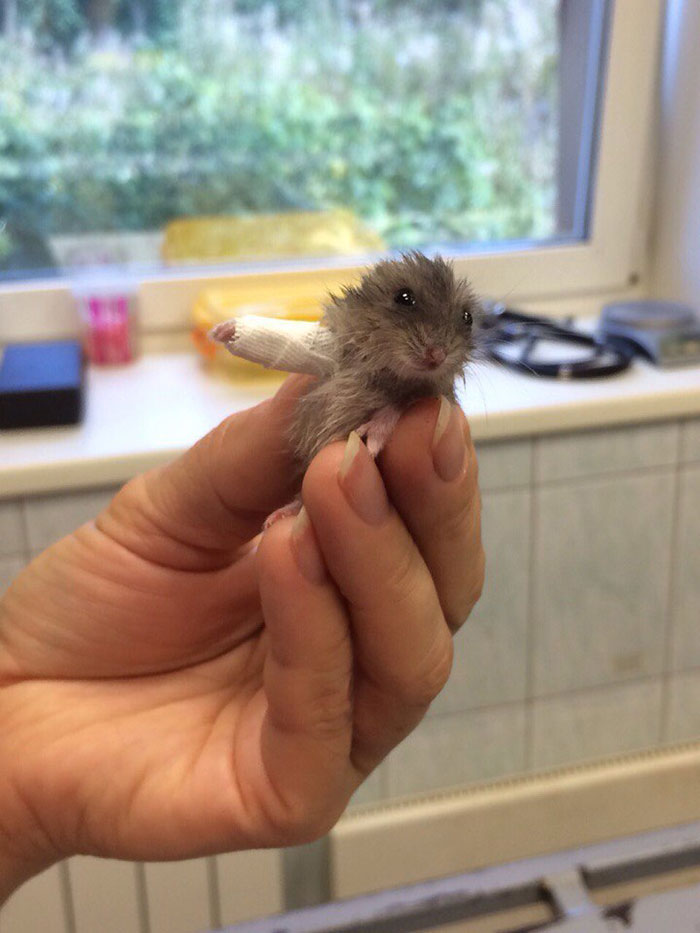 #23 The cat got its head stuck in a vase, got scared, broke the vase and stayed like this

#24 This fat raccoon had to be rescued by Animal Control 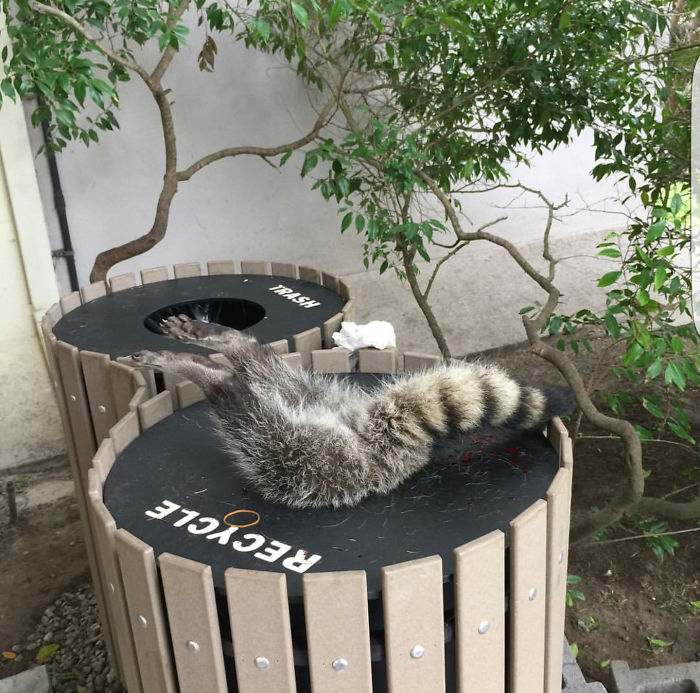 #25 So children should not be left alone with the dog. 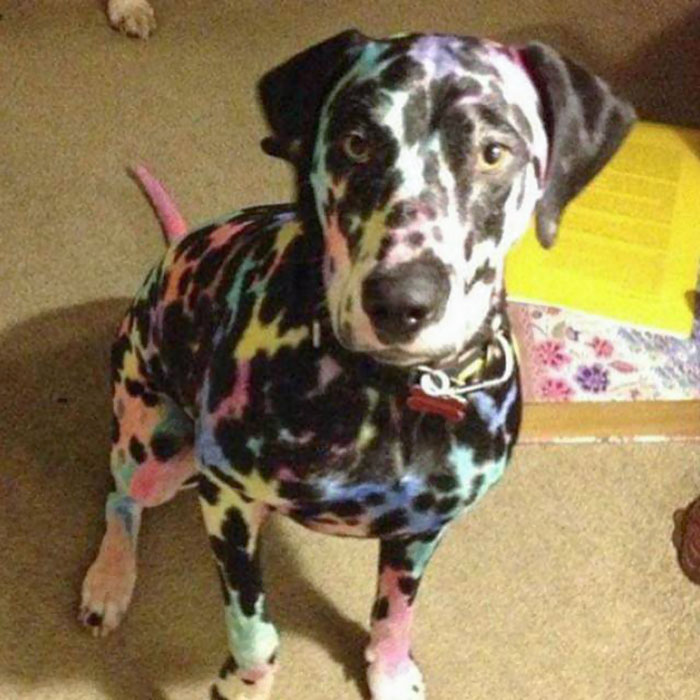 #26 I accidentally spilled the cat’s milk and there was no more. While I was dining, she sat across from me, looking at me like that 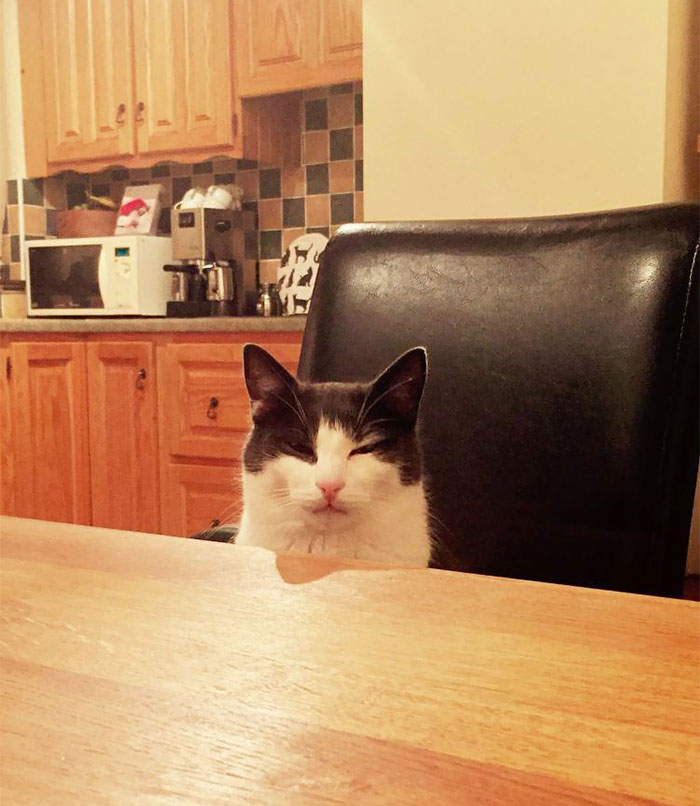 #27 Someone called the police because my dog ​​ran away and attacked a deer. I know this is serious, but I see it in the police car and it makes me laugh 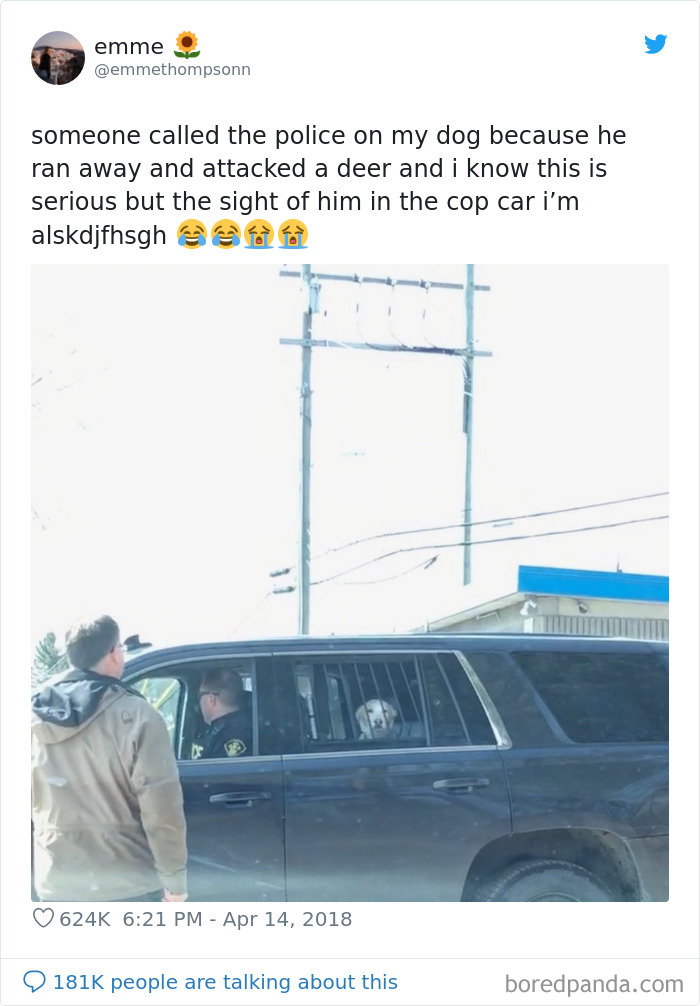 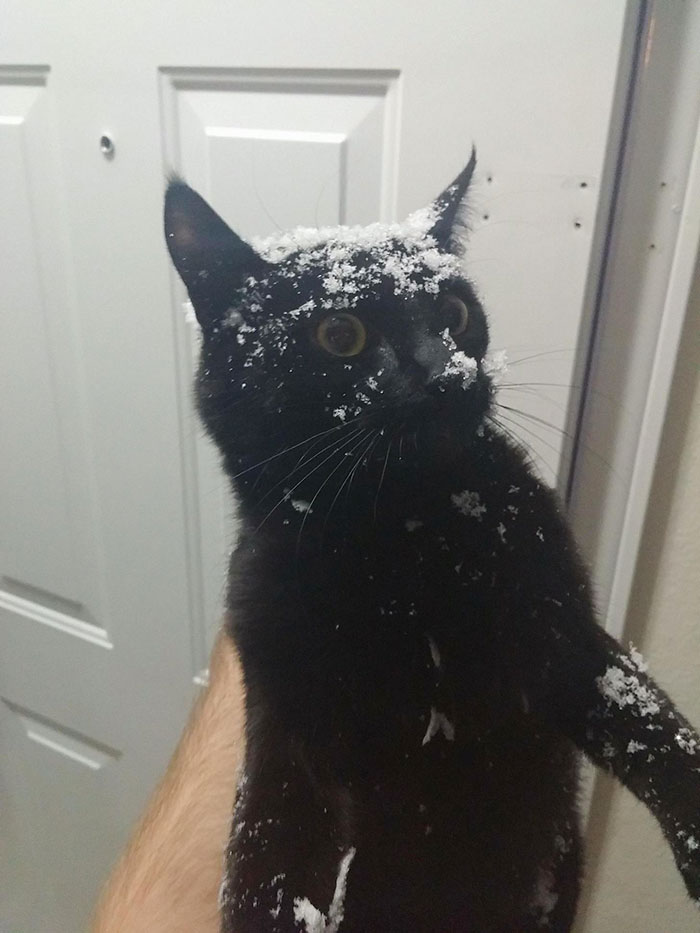 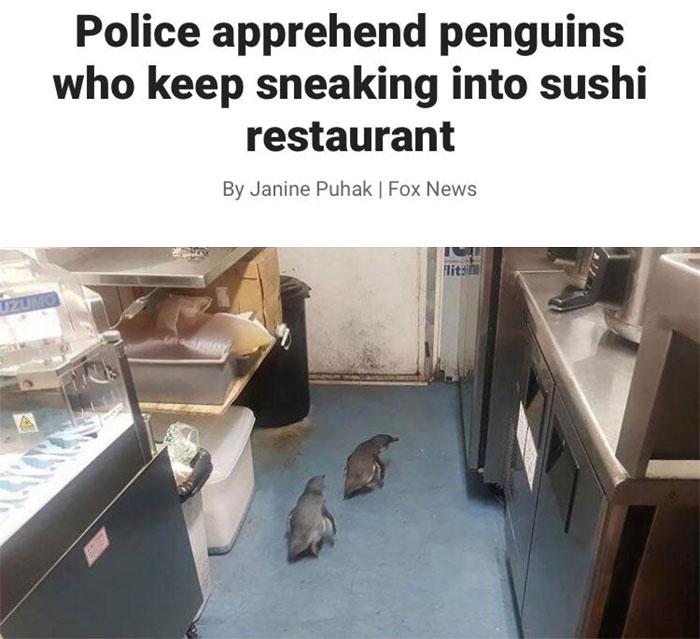 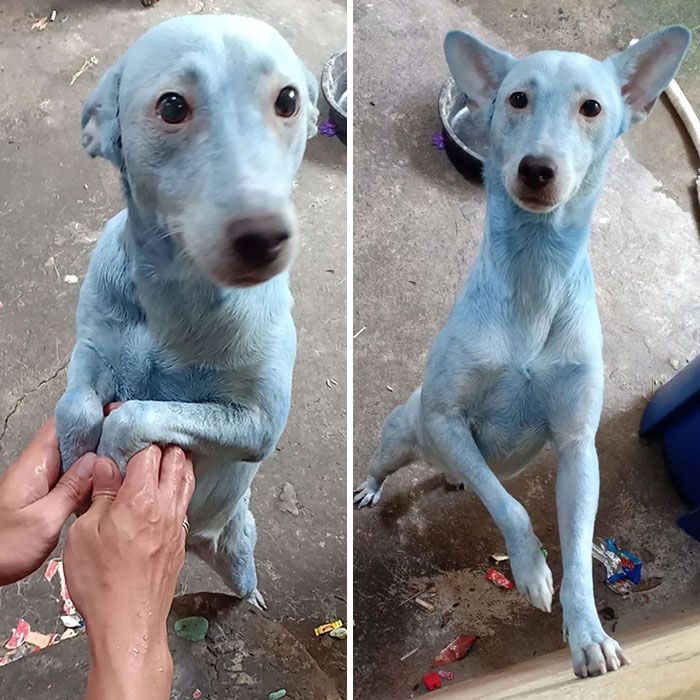