People say this pup looks like a cat and dog hybrid, and his expressions are hilarious 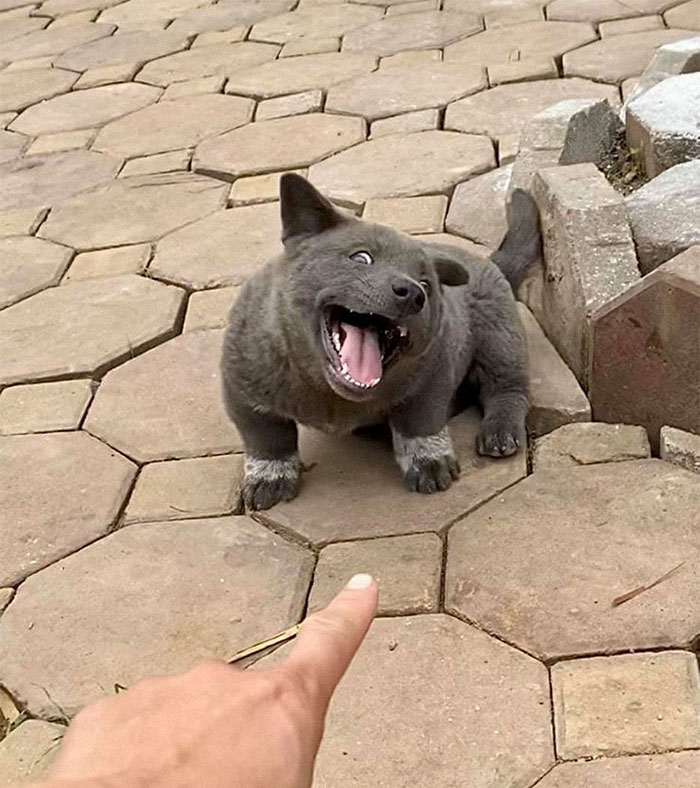 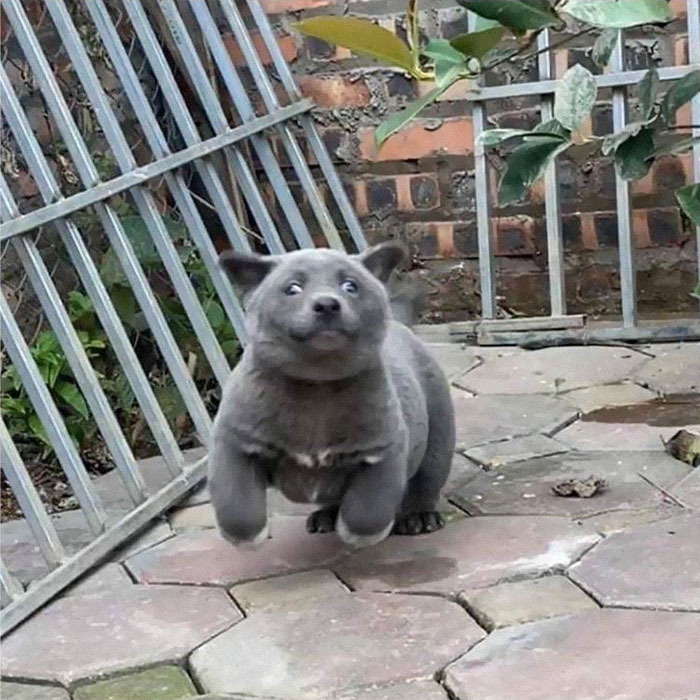 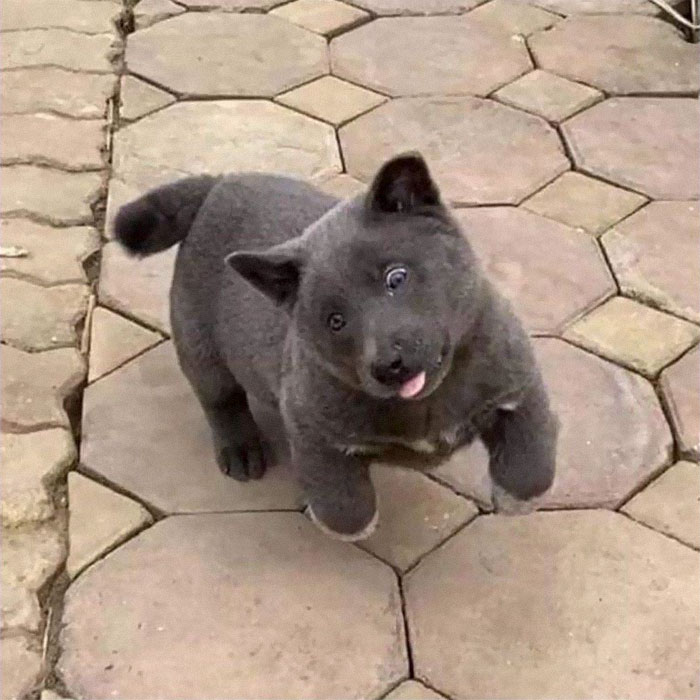 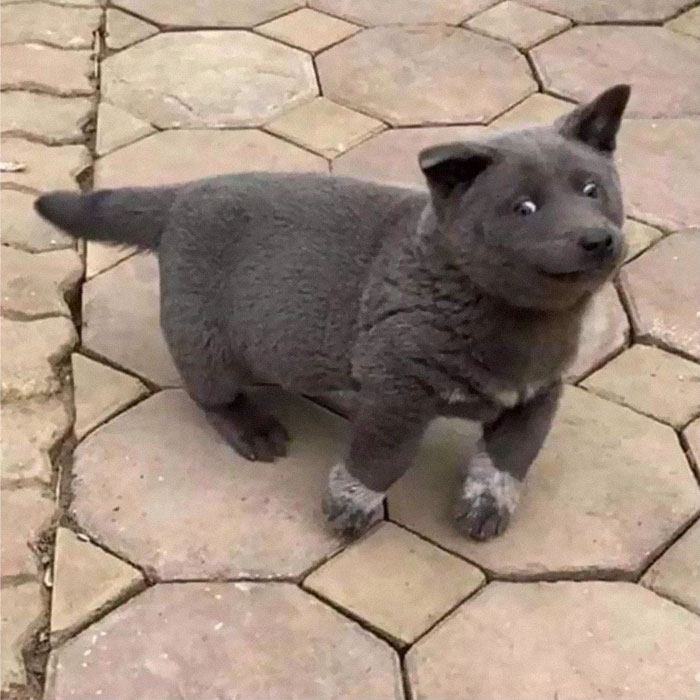 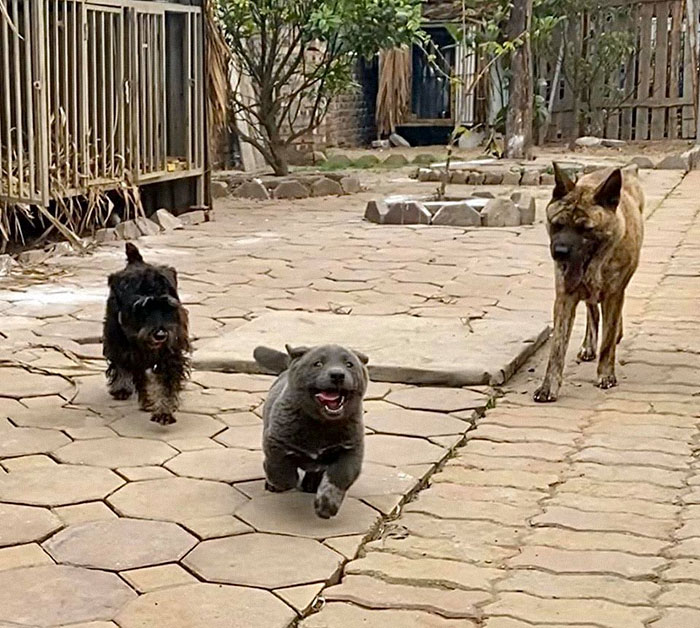 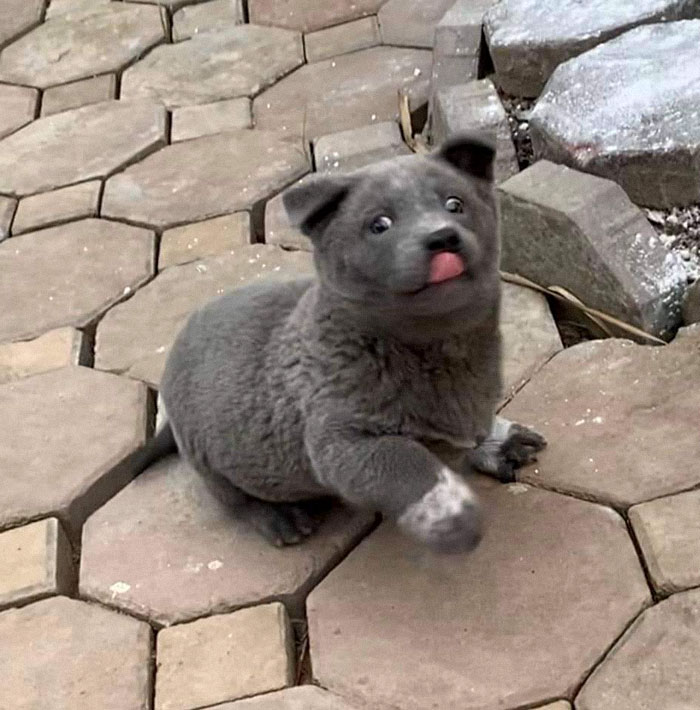 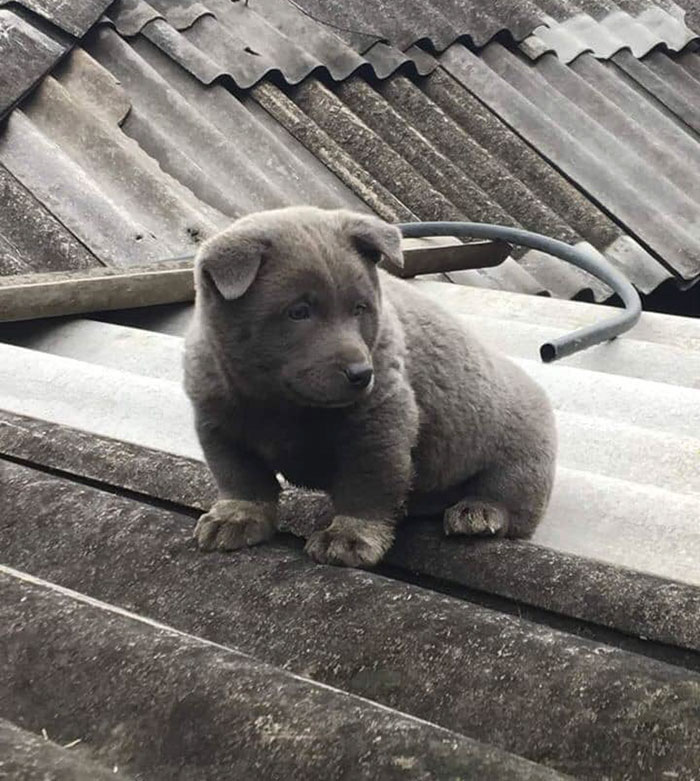 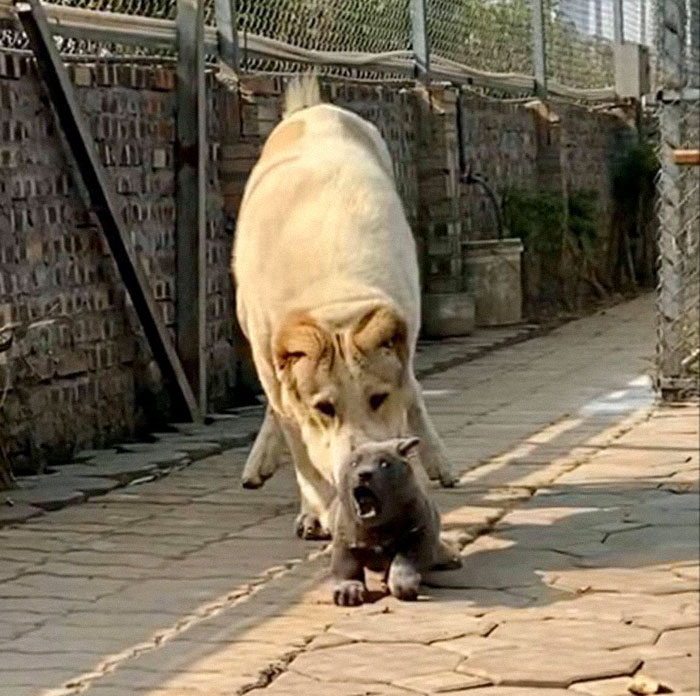 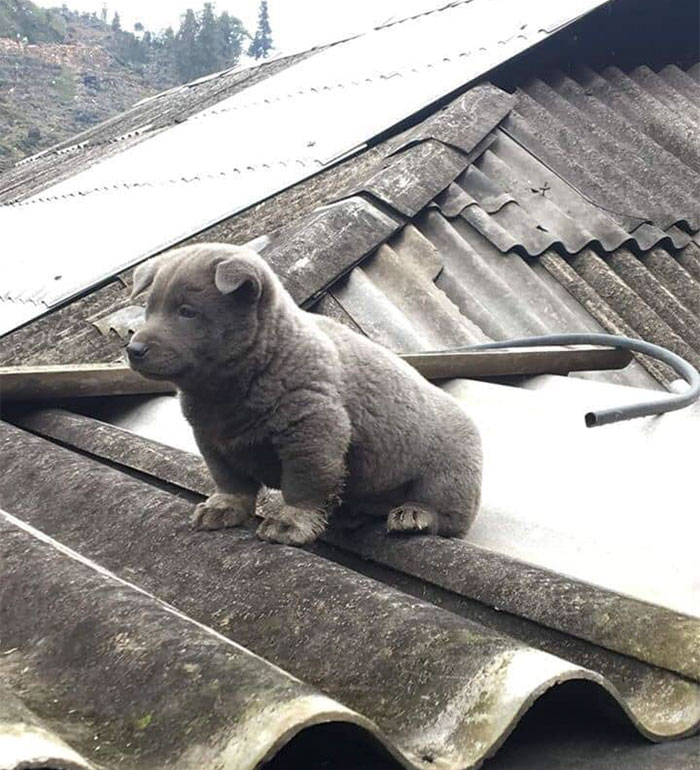 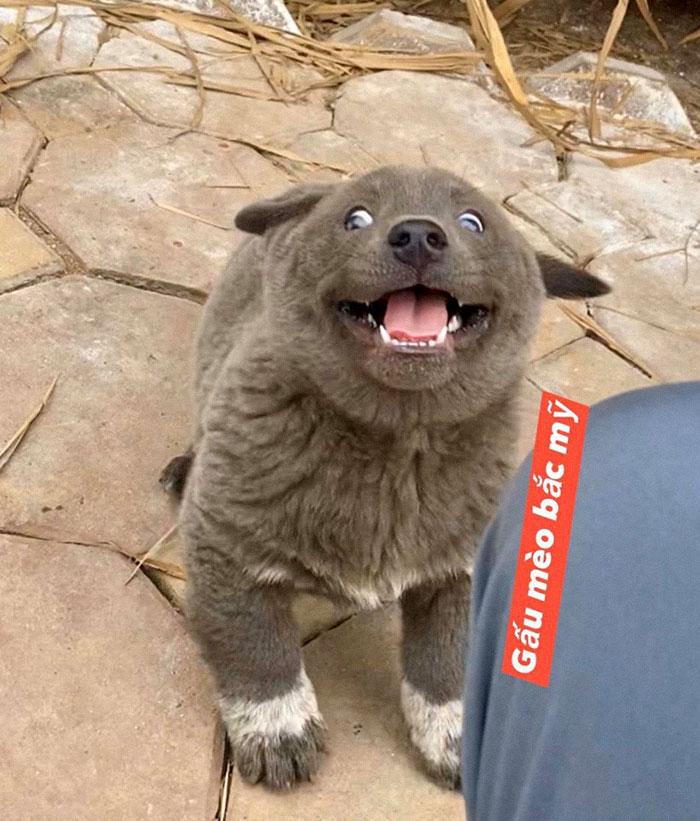 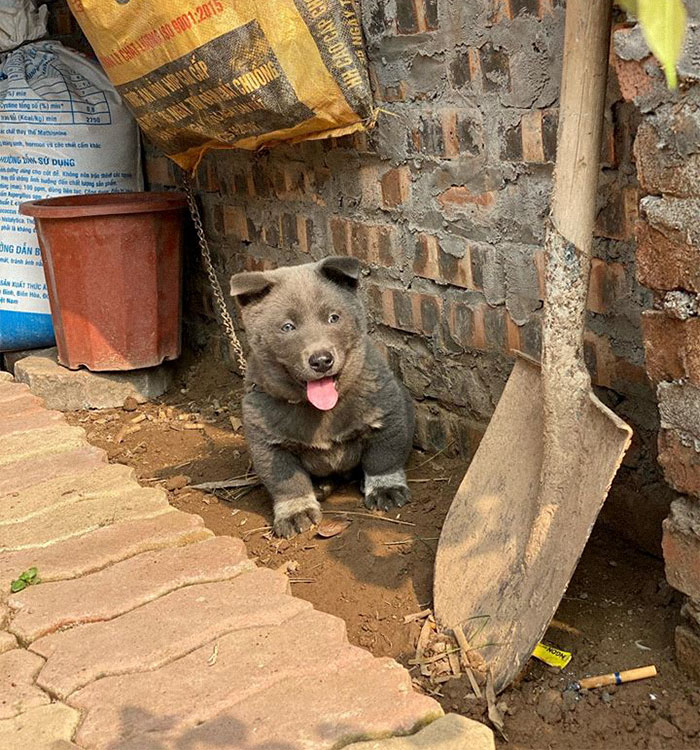 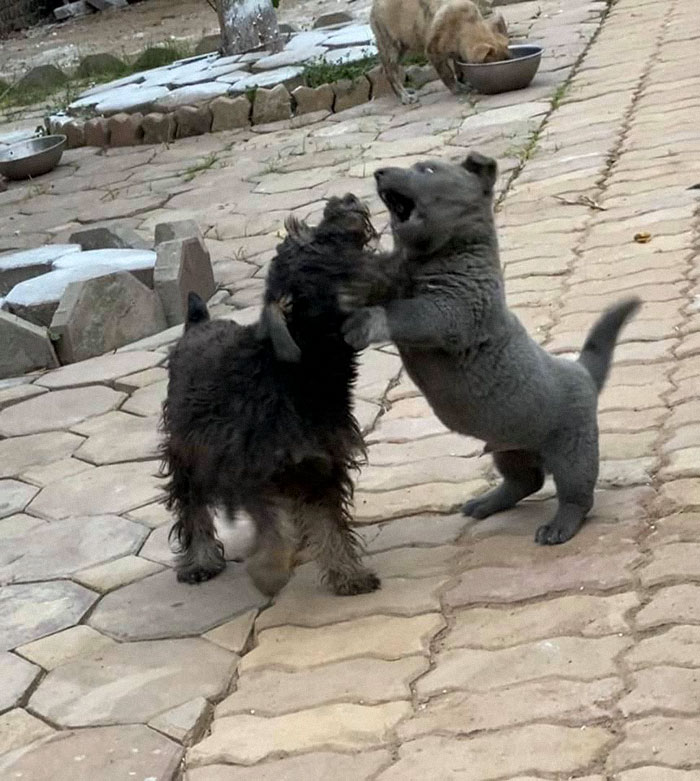 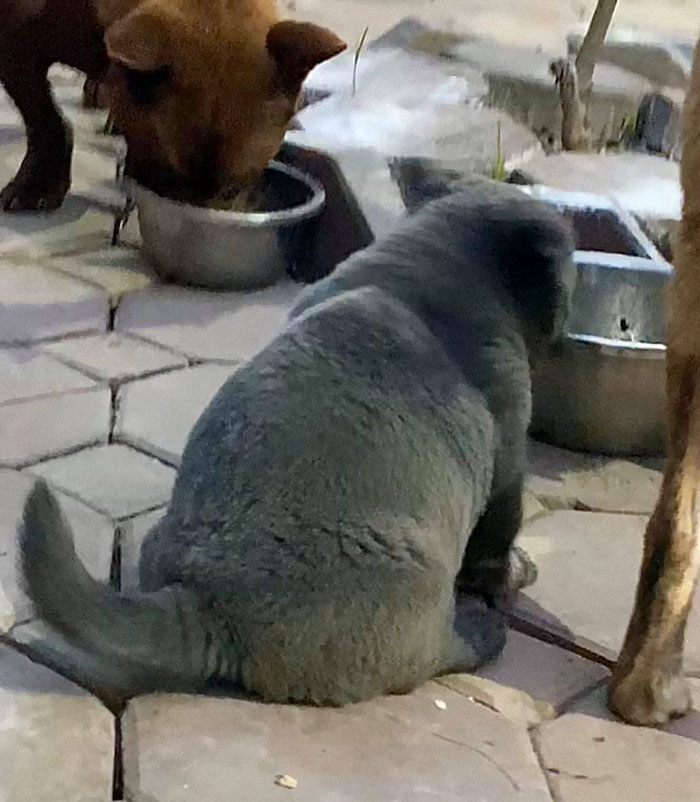 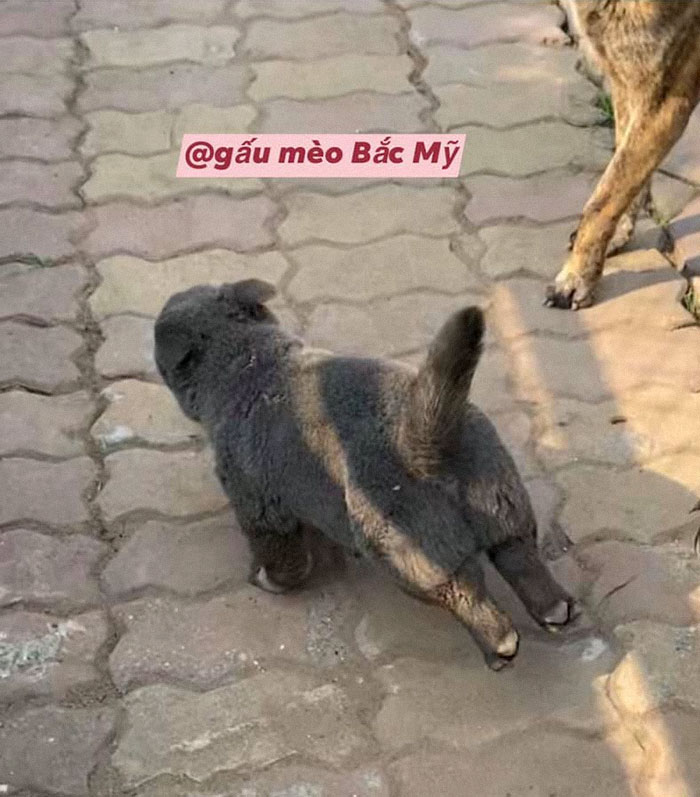 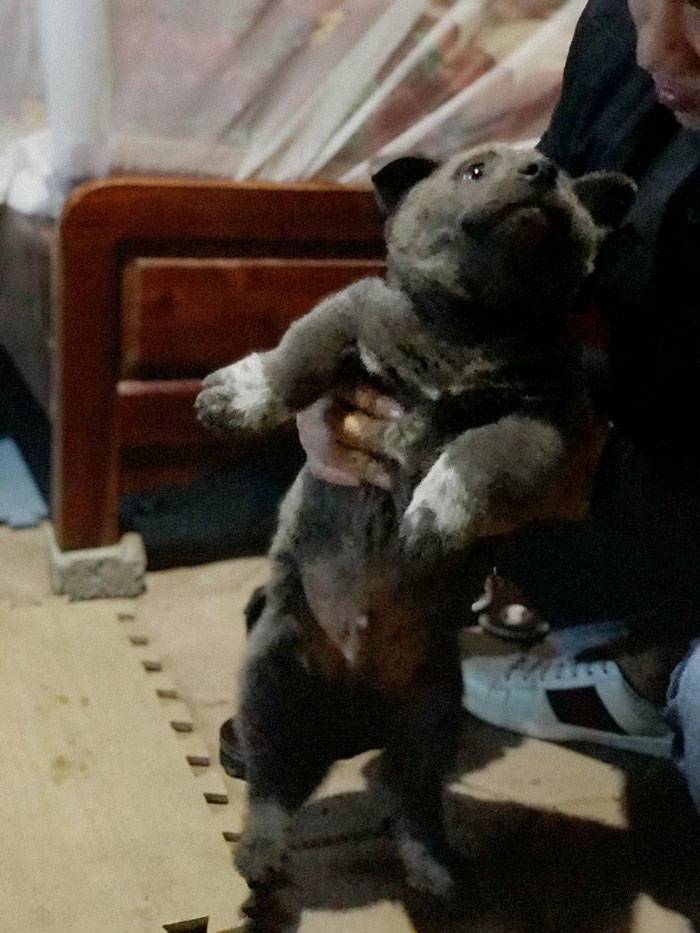 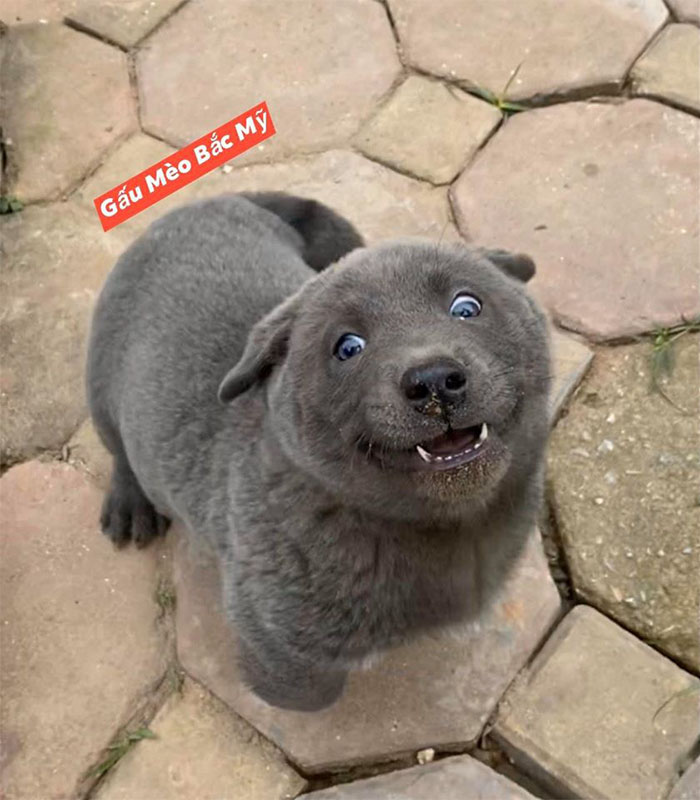 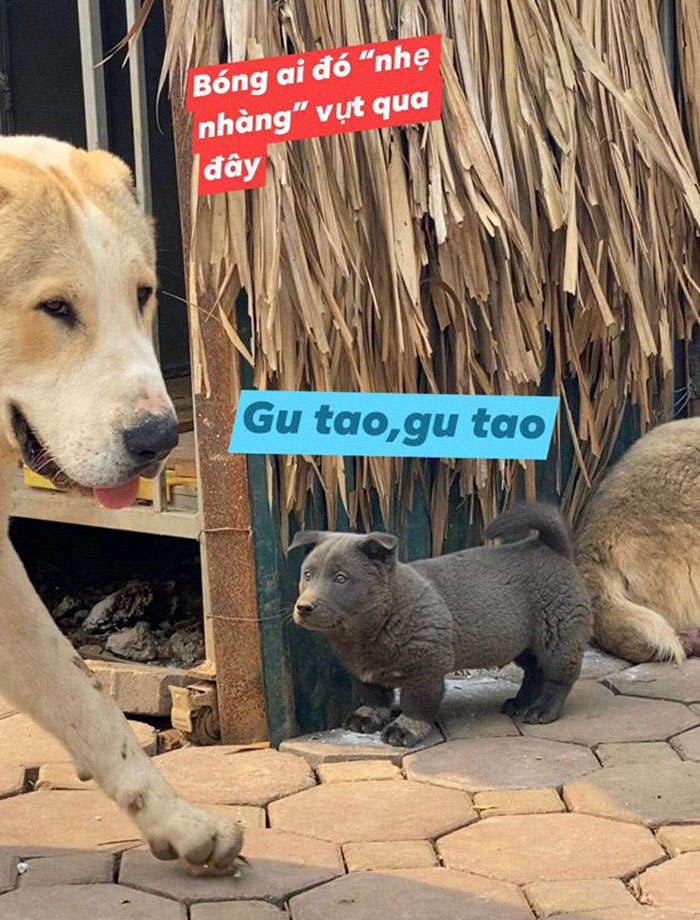 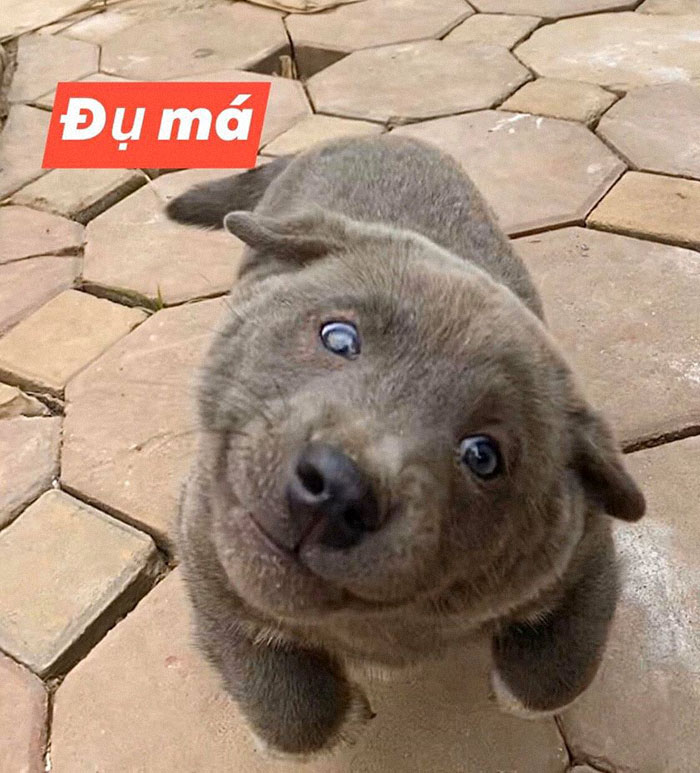 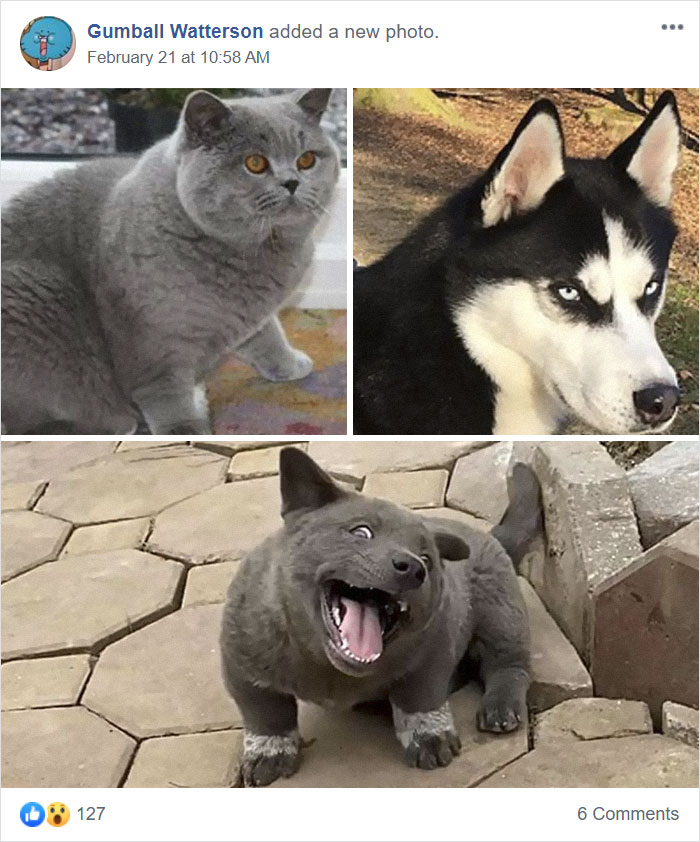 Facebook
Twitter
Pinterest
WhatsApp
Previous articleA Disney illustrator imagines a life with an octopus pet and he’s so adorable (+10 images)
Next article20 Funny Comics About Life With Dogs, By “Off The Leash”