One saying that people who work with rescue animals live by is that to save a dog will not change the world, but the world will change for that one dog. But while individuals are vital and you can see this shift simply by taking photographs of dogs taken from the streets before and after them, animal rescue can also have far-ranging consequences— it can build a culture in which people are vigilant and are concerned about animal welfare. 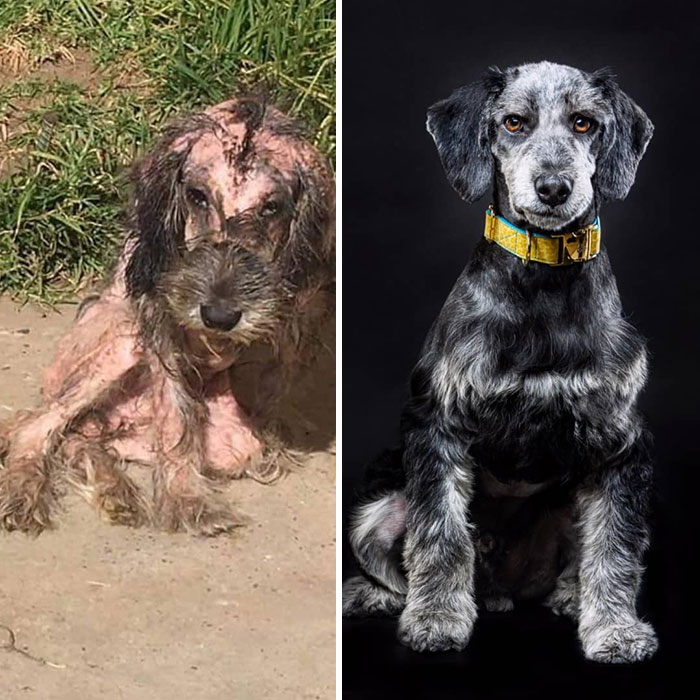 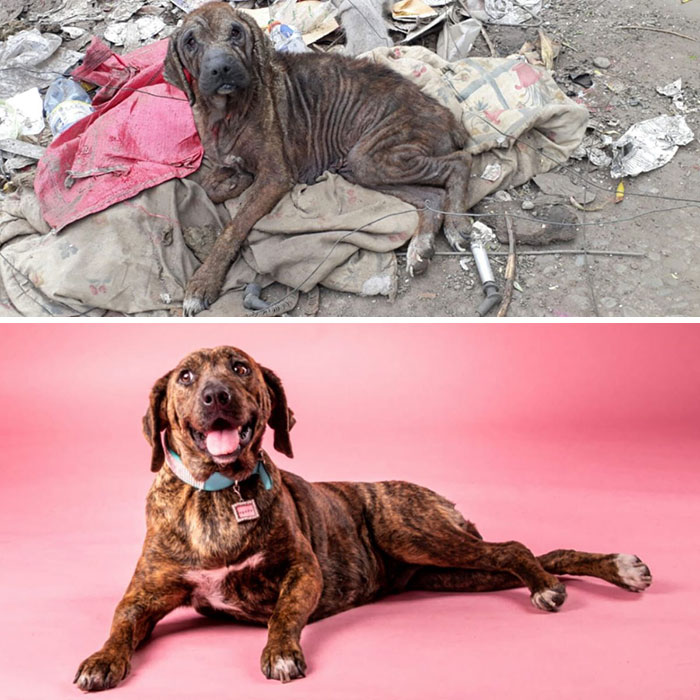 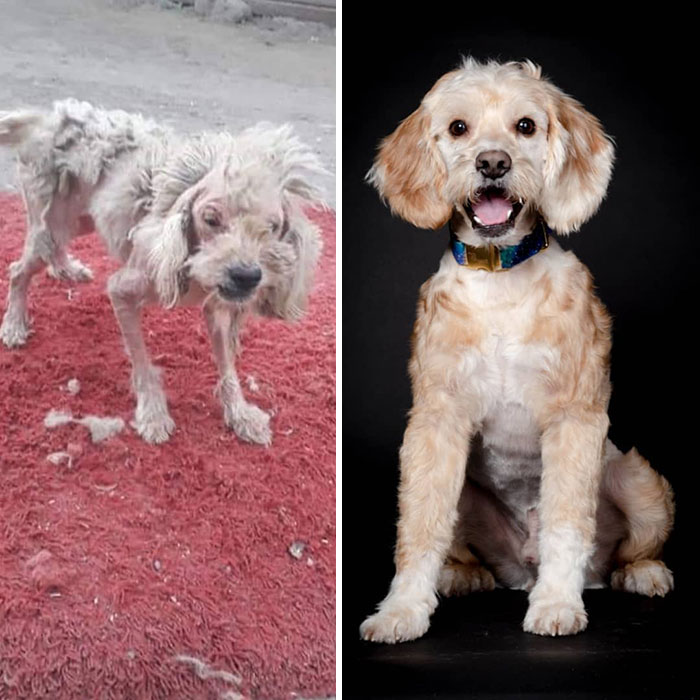 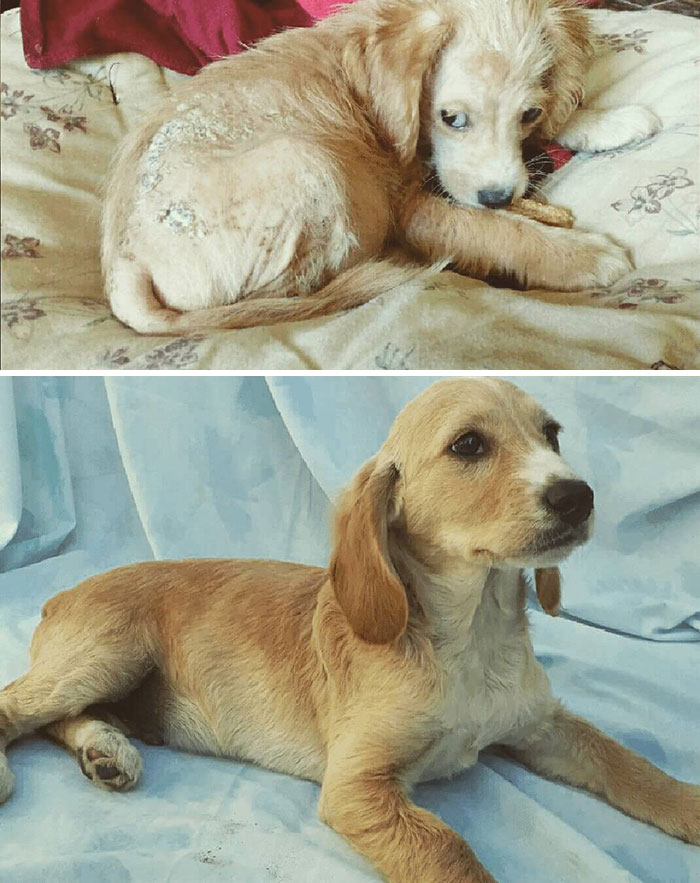 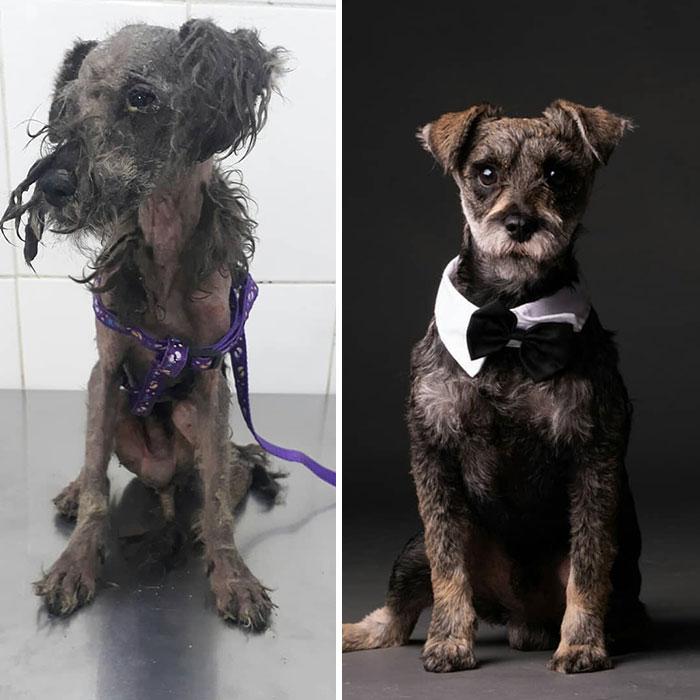 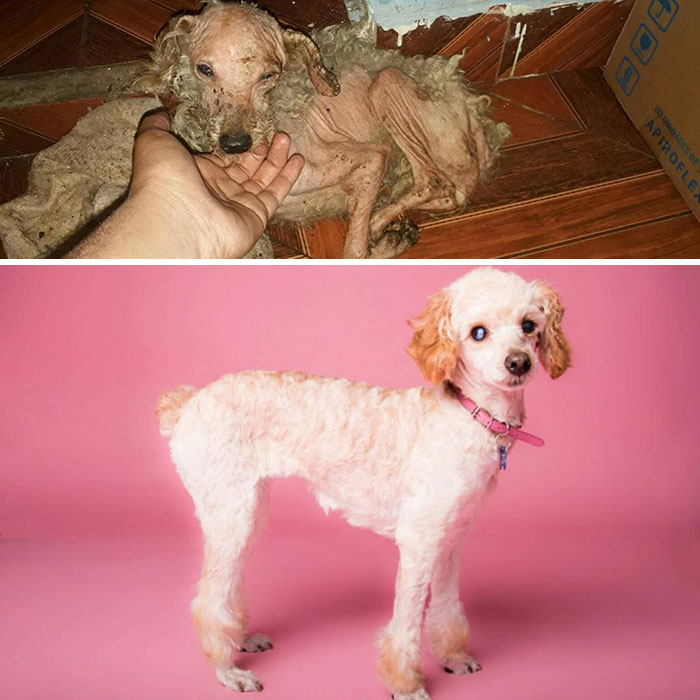 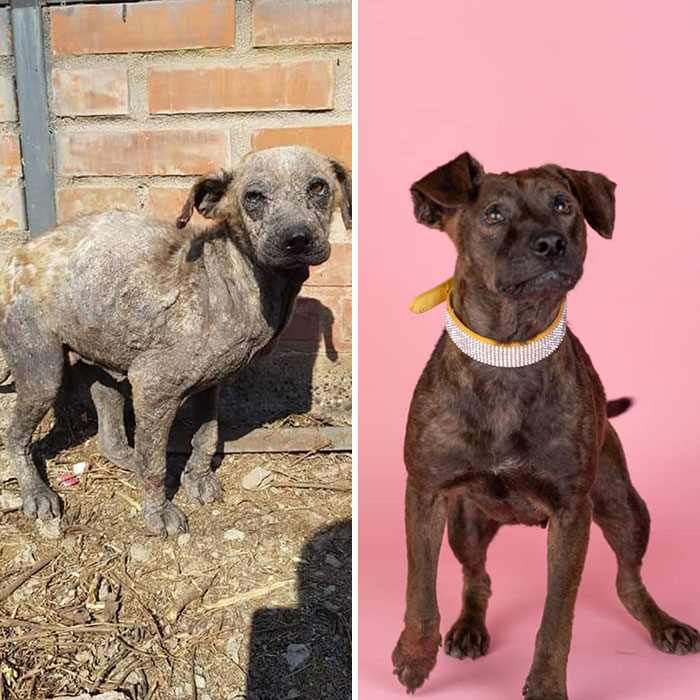 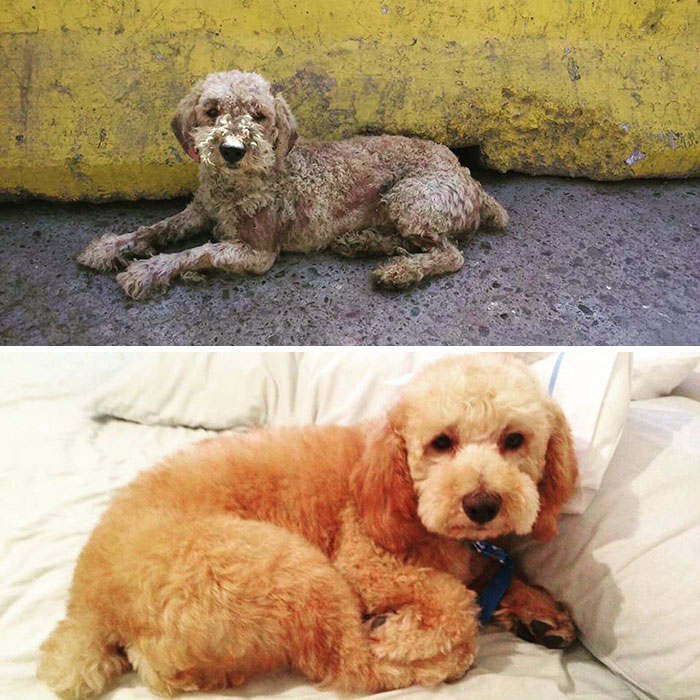 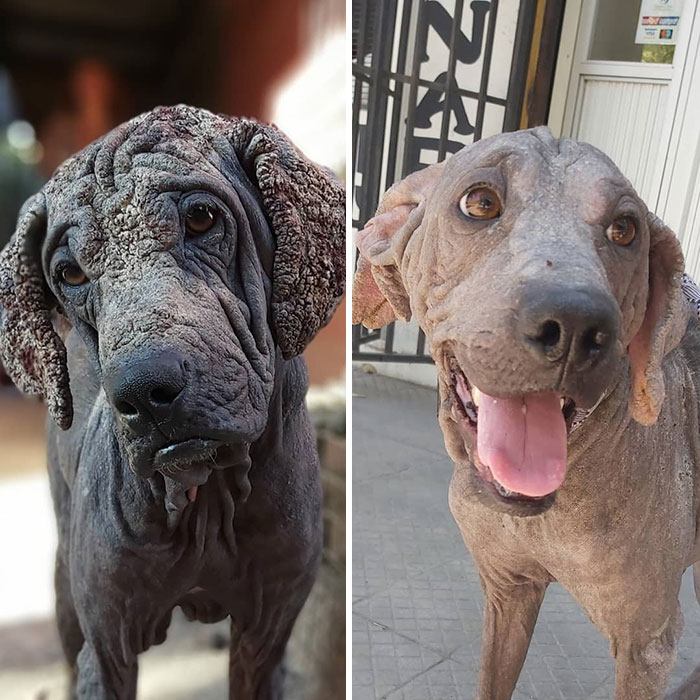 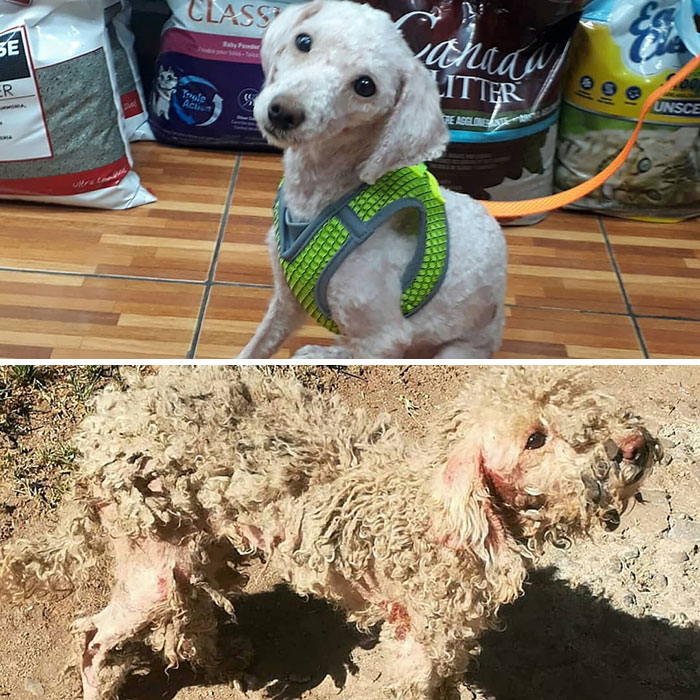 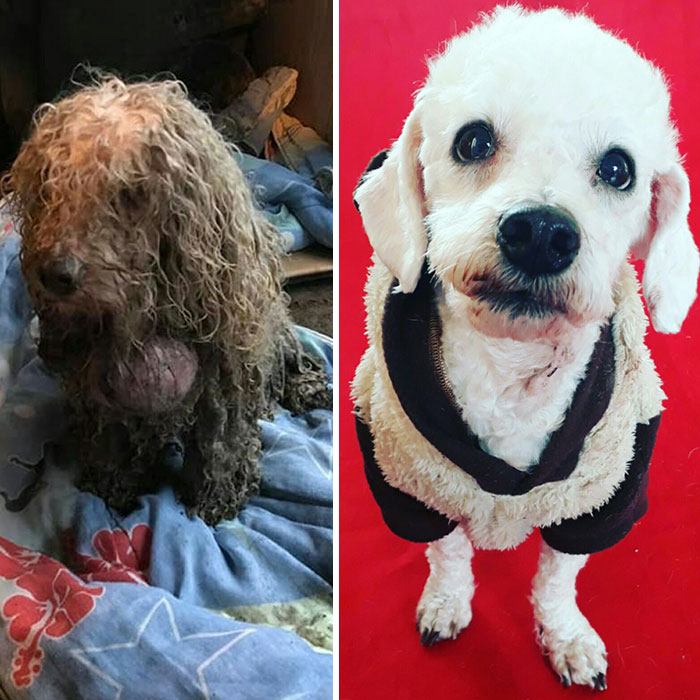 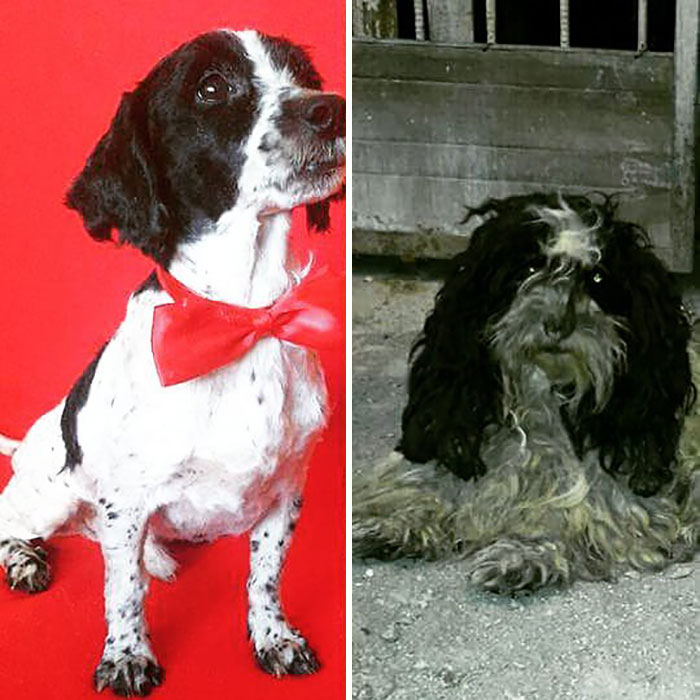 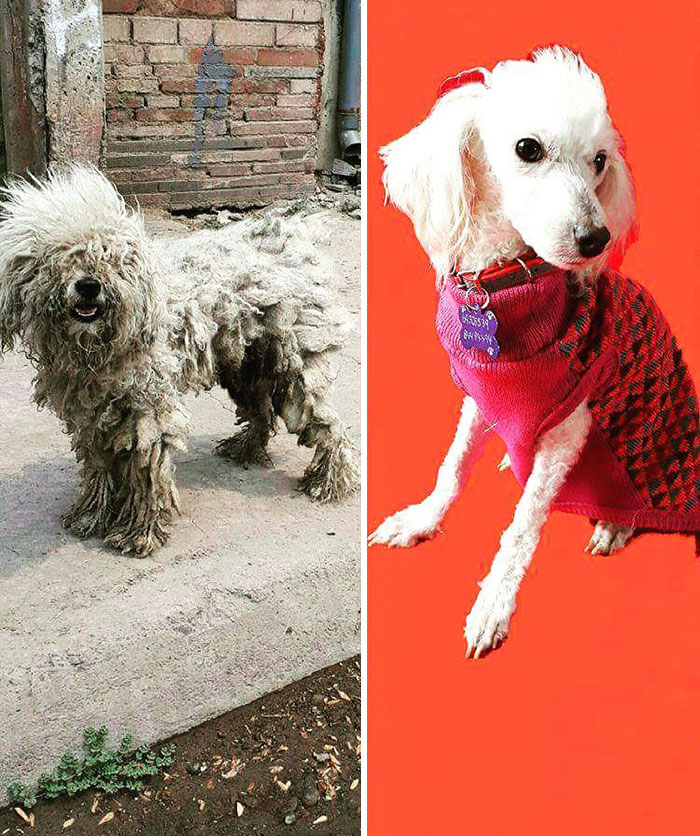 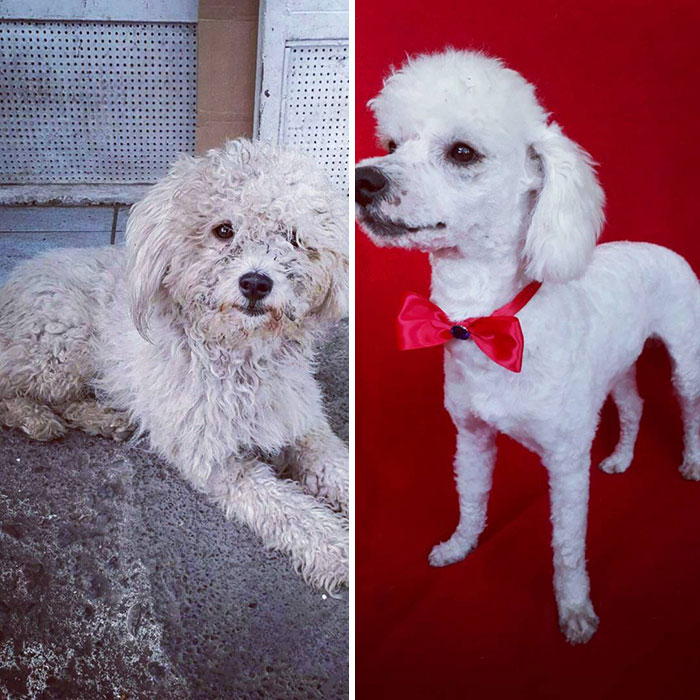 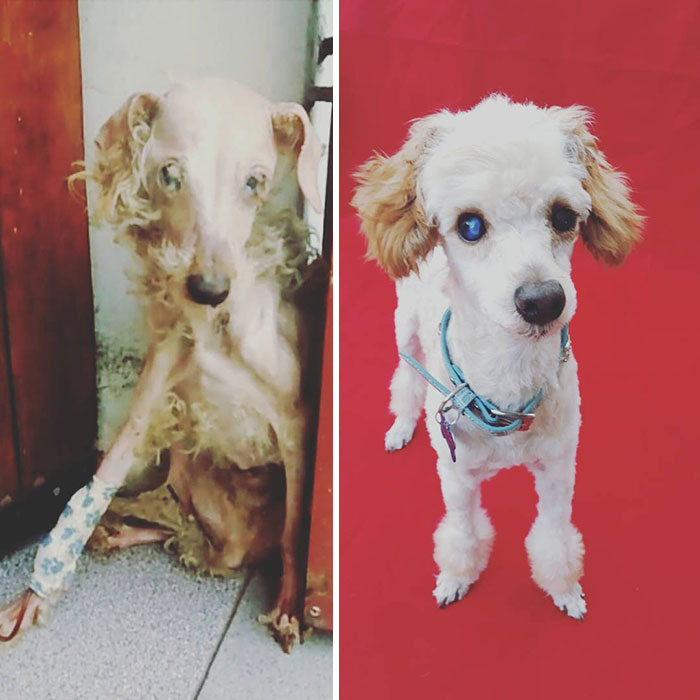 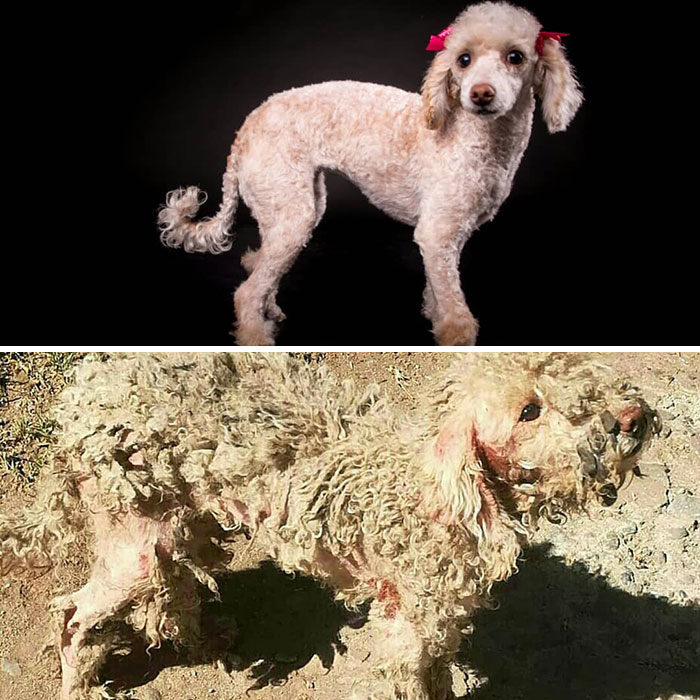 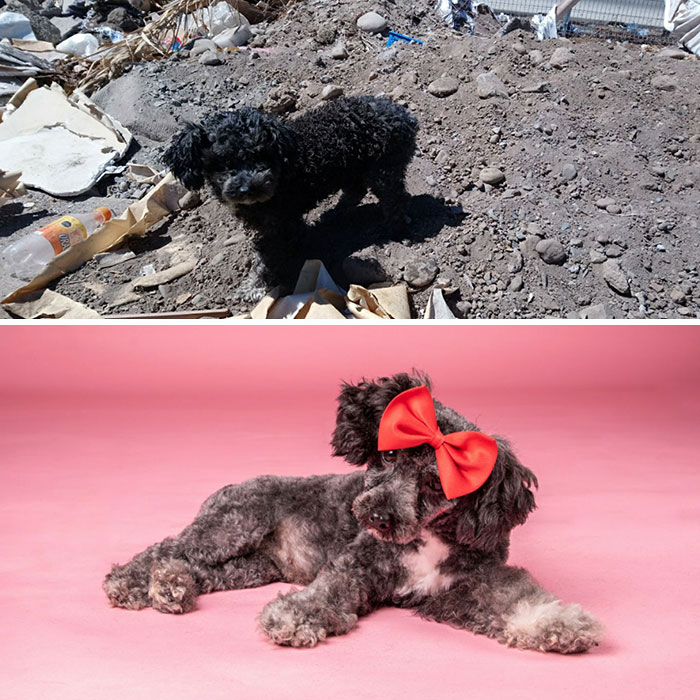 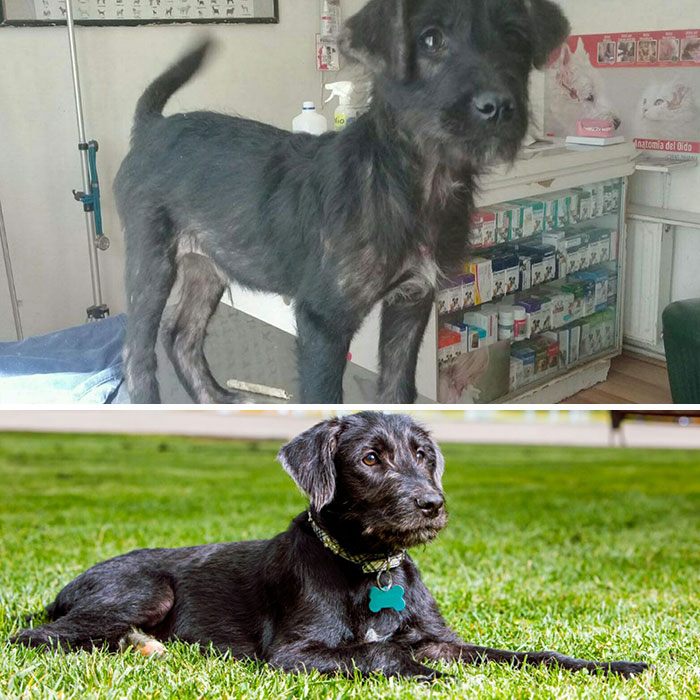 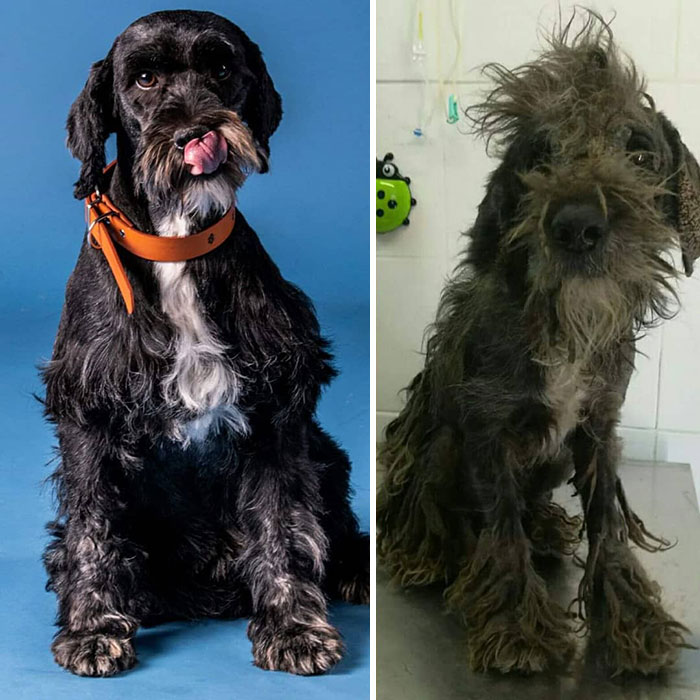 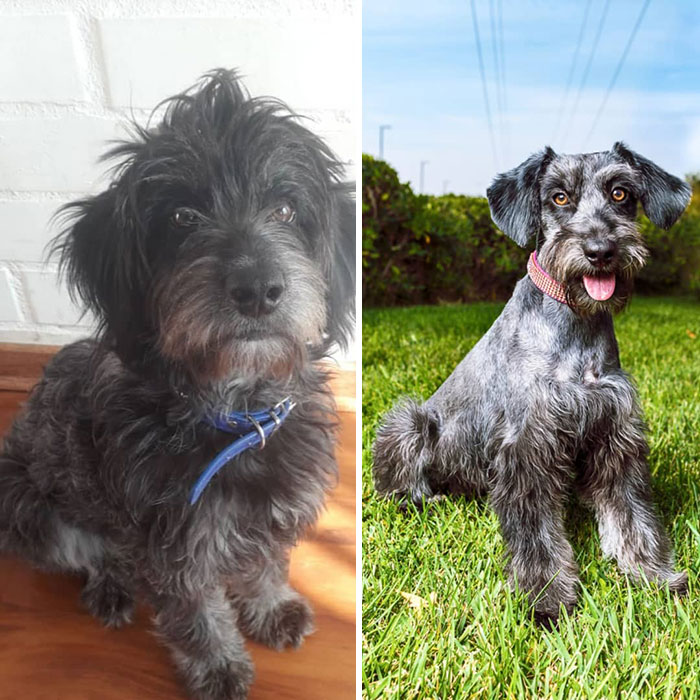 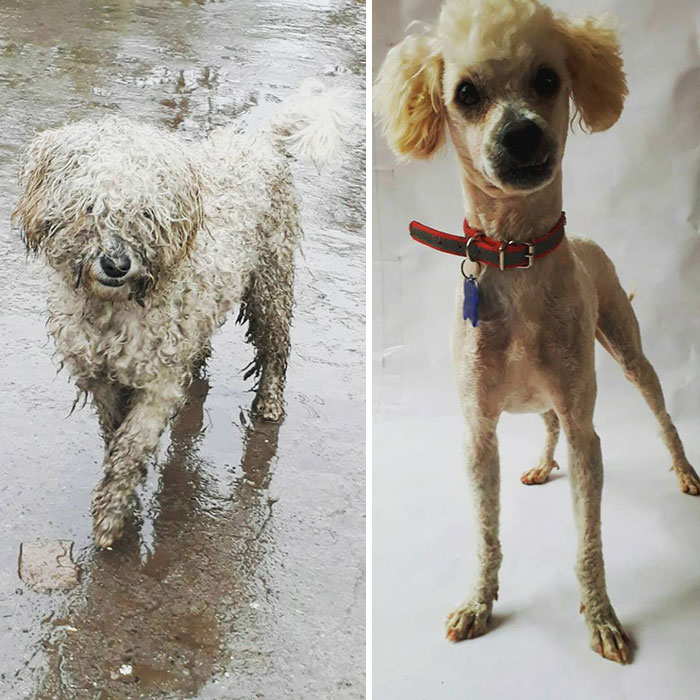 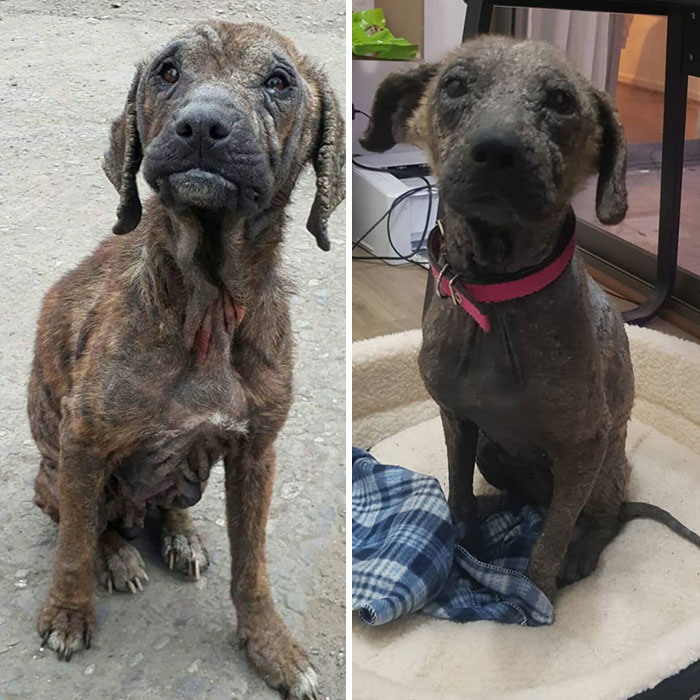 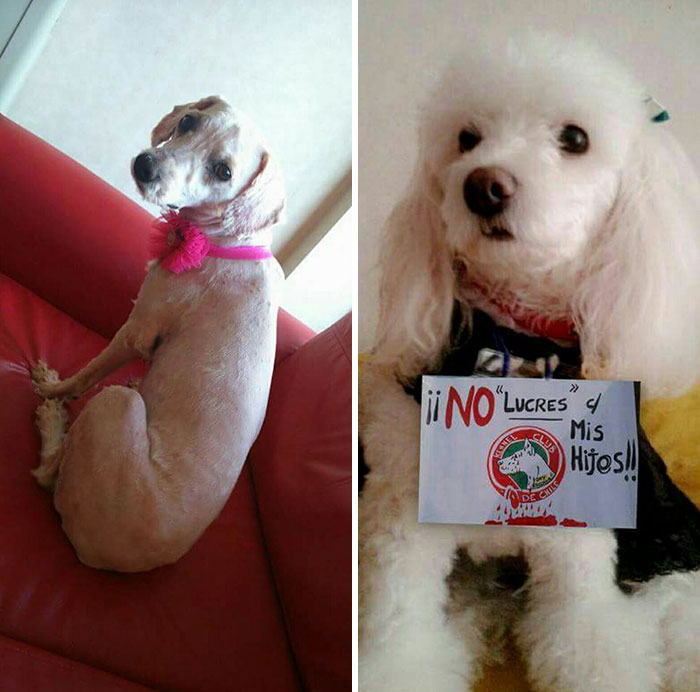 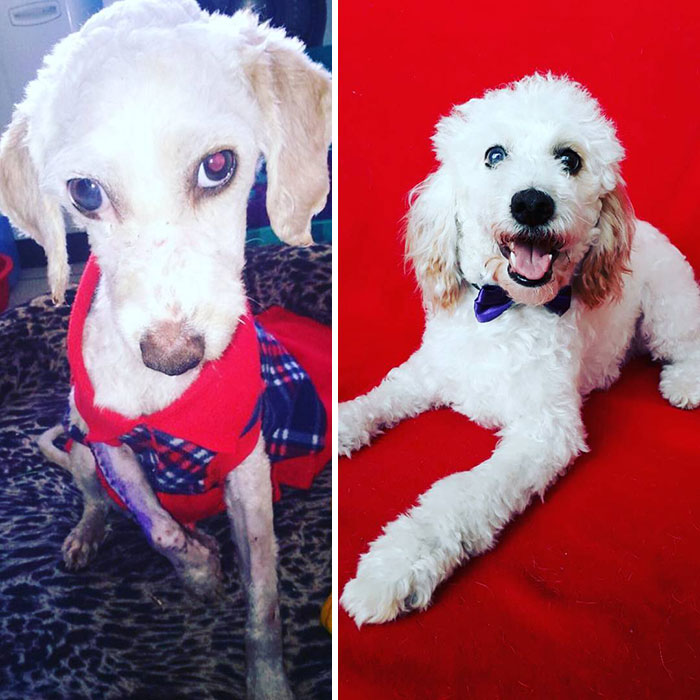 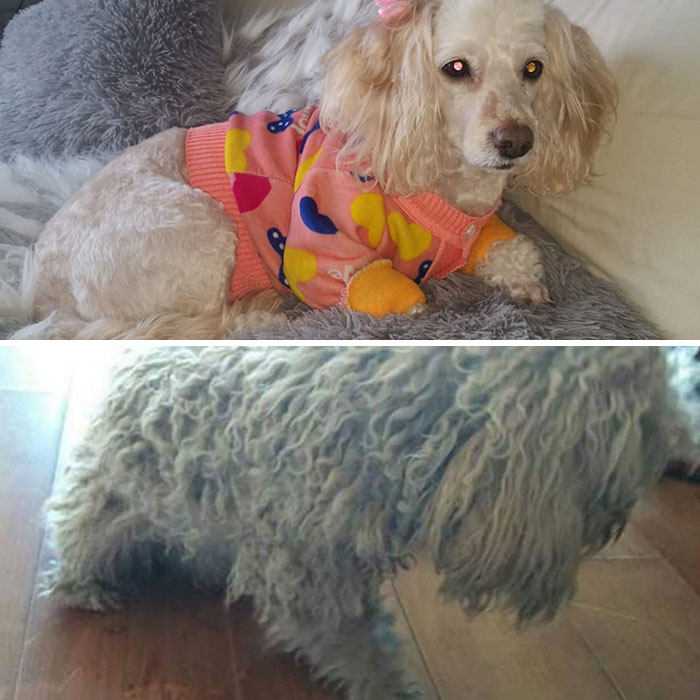 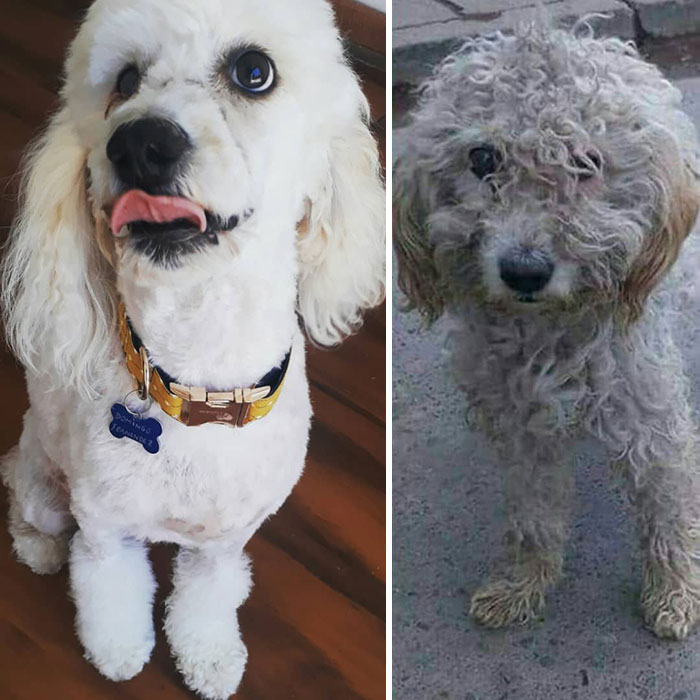 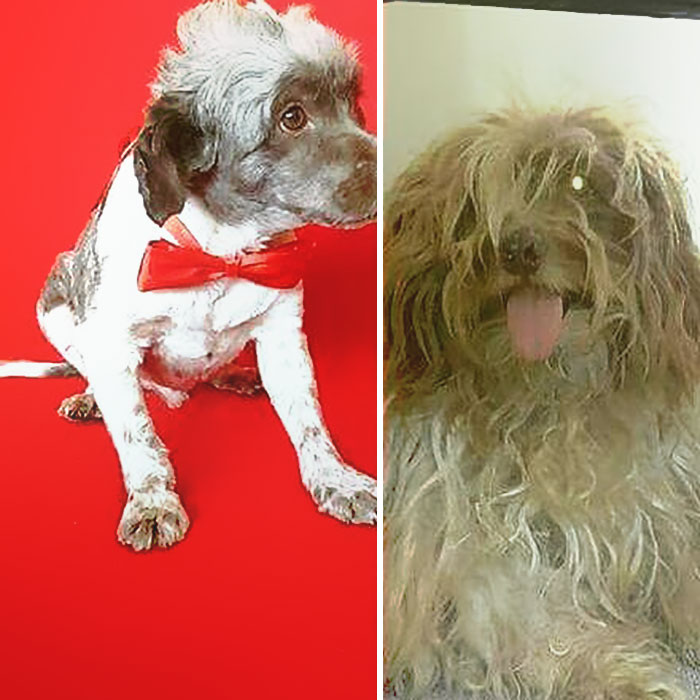 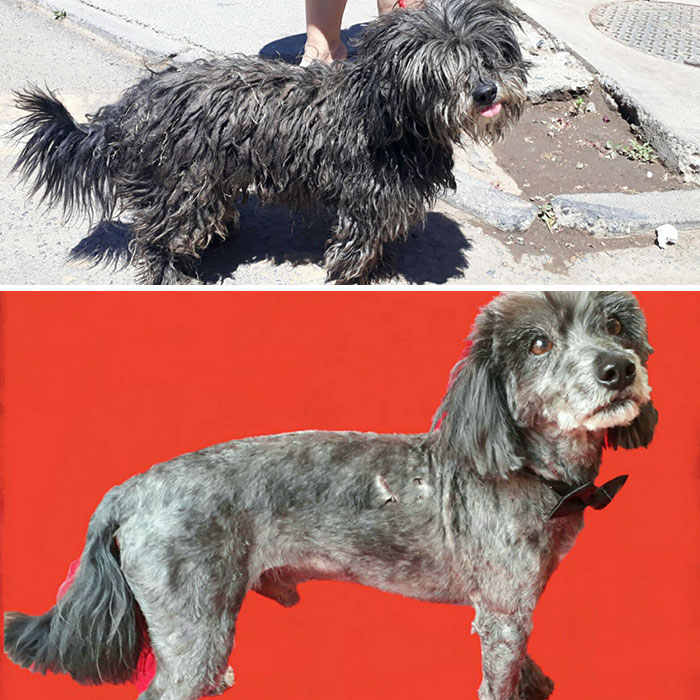