Filip Hodas is a renowned and somewhat famous Czech digital artist known for his portrayal of popular pop culture figures in interesting and often obscure ways. Recently, he made waves with his piece “Cartoon Fossils”, which took figures from famous cartoons and made their skulls in an anatomically correct way. By that, I don’t mean that he took SpongeBob and remade him like a real sponge, or Goofy and remade him like a real dog, although that would be interesting.

In fact, he took representations of him as is from popular culture and then imagined what it would be like if they died and became fossils. Hence the name, Cartoon Fossils, and the way he made it required her to use his digital art to astonishing degrees. People were as shocked as they were disturbed, and for Creepy fans like you, it’s basically everything you could ask for. You can follow him to see more updated events below! 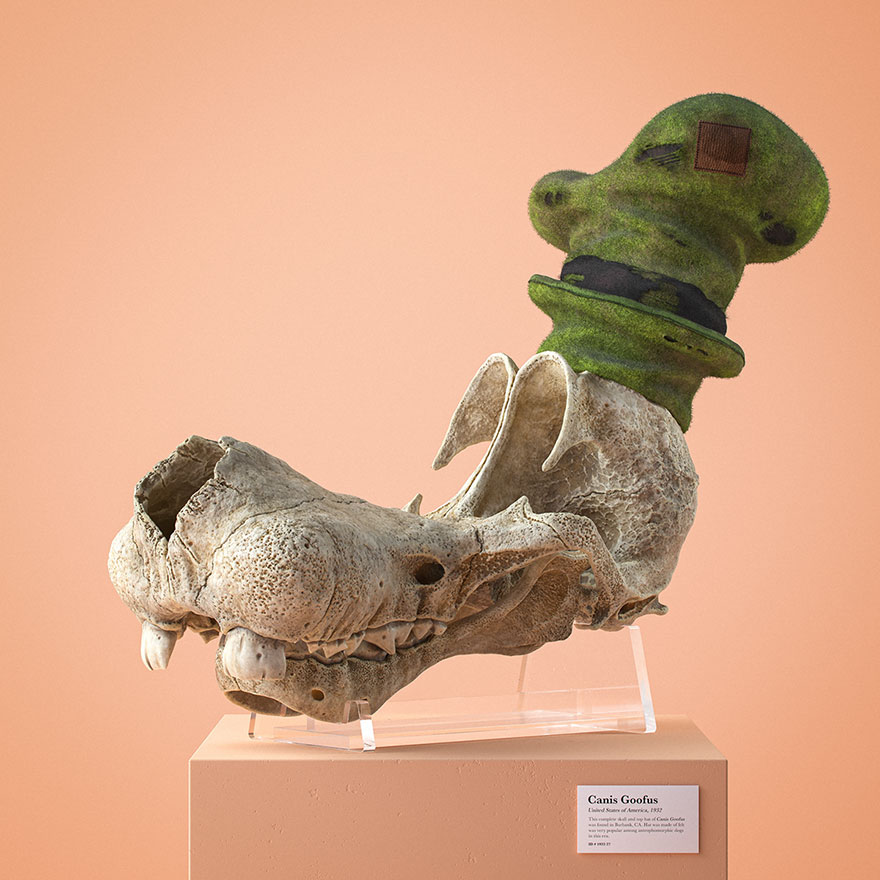 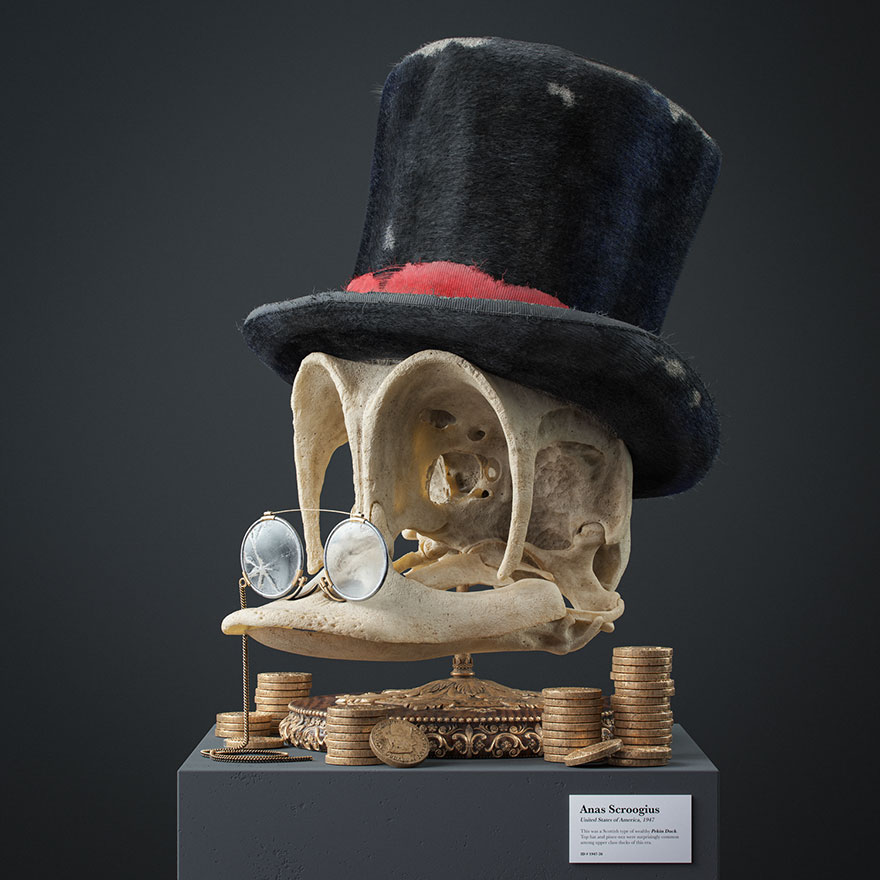 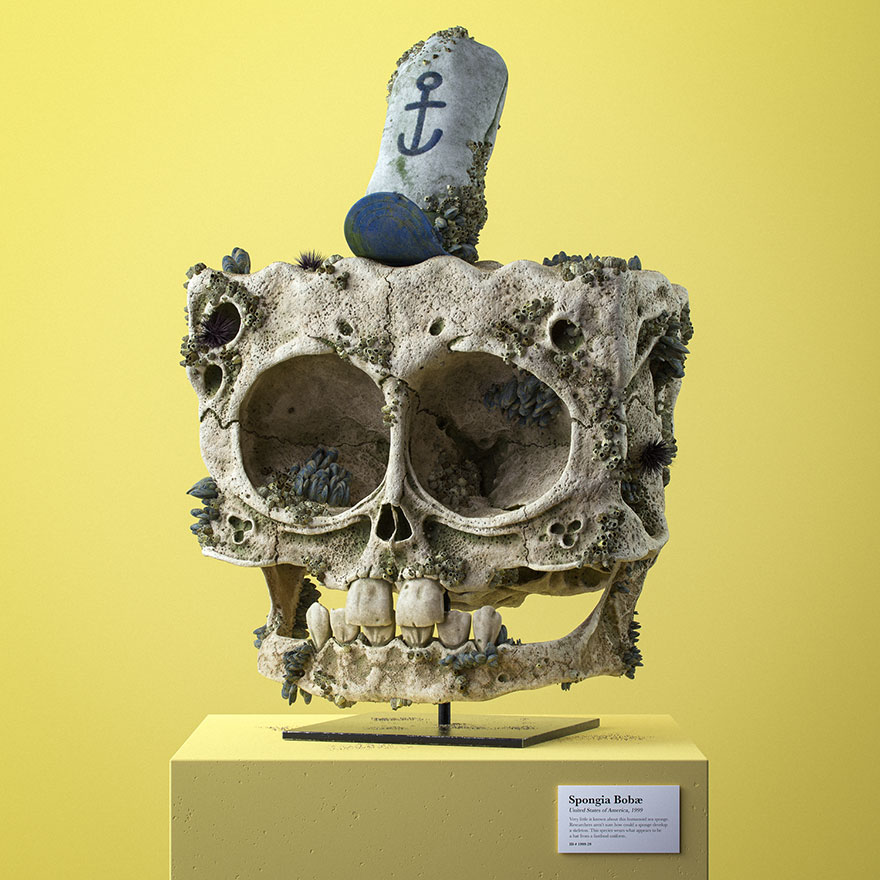 Initially, I wanted to stylize them as dinosaur fossils placed in a museum setting but then decided not to, as the skulls did not seem very recognizable on their own, especially with broken or missing parts. This is why I opted for a less damaged look and also added some assets to each of the characters. To make it more cartoonish, I decided to contrast the realistic look of the skull with colorful flat backgrounds. 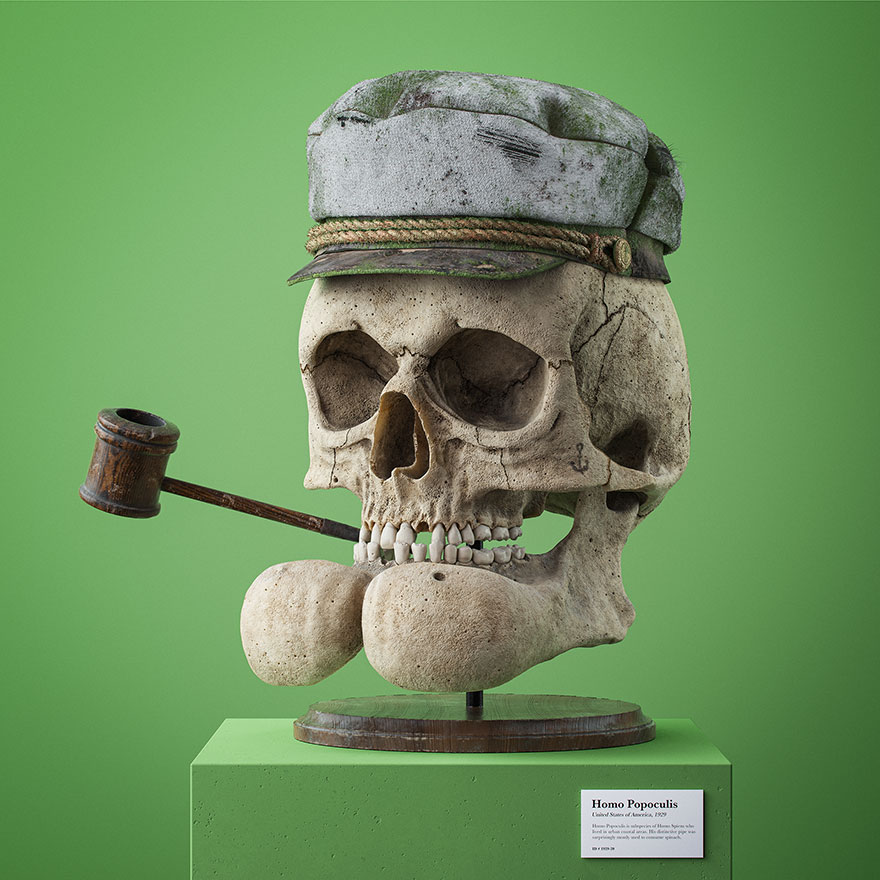 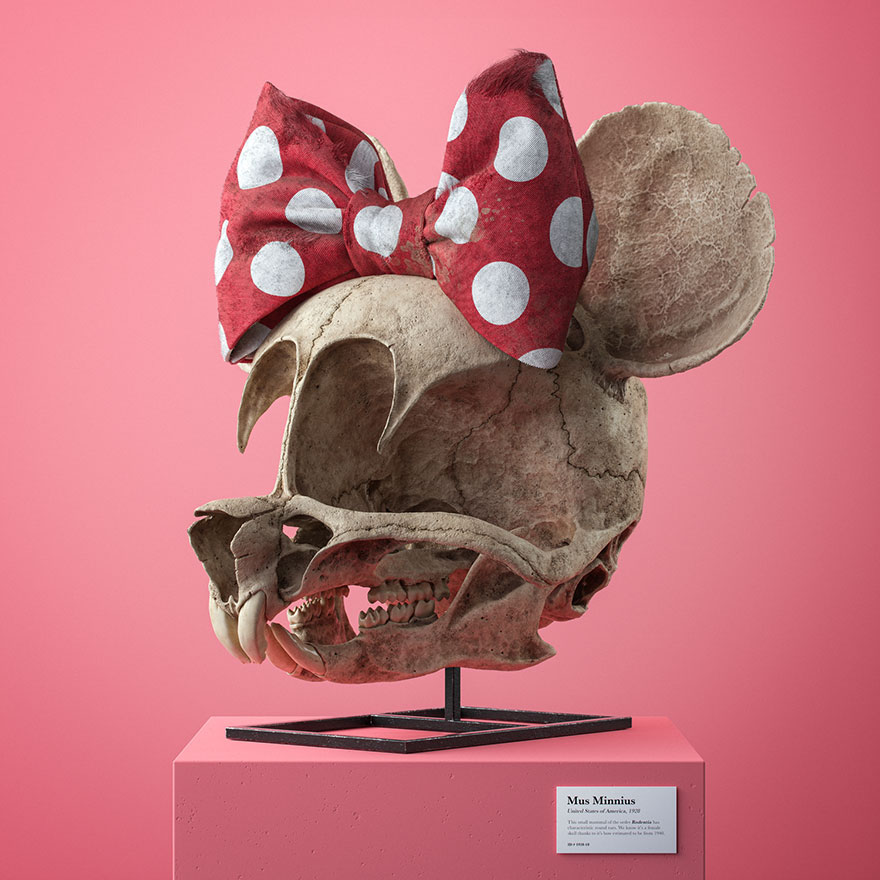 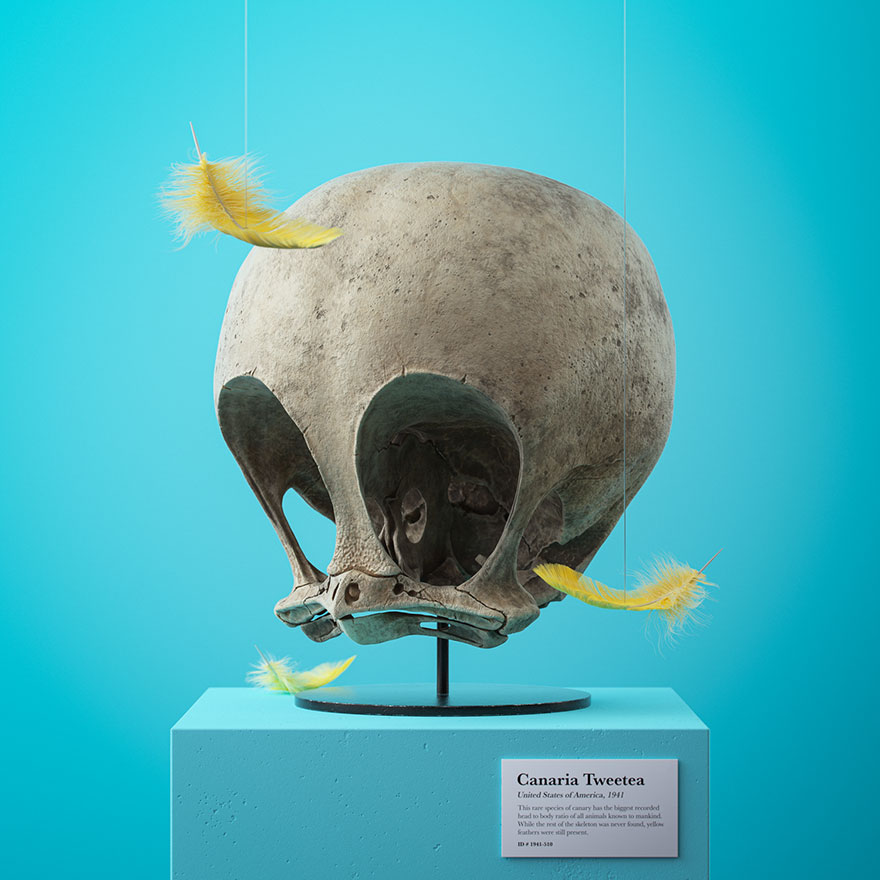 The main goal of the series was to improve the sculpture and experiment with the workflow from Zbrush to Substance Painter. For each skull, I tried to adjust and improve the workflow, which resulted in quite visible differences between the first (Canis Goofus) and the last in the series (Anas Scroogius). Throughout the series, I’ve also tried to push the procedural capabilities in Painter.

And you? Do you want more anatomically correct cartoon characters? Let us know in the comments!