15+ ANGRY CATS YOU DEFINITELY DON’T WANT TO MESS WITH 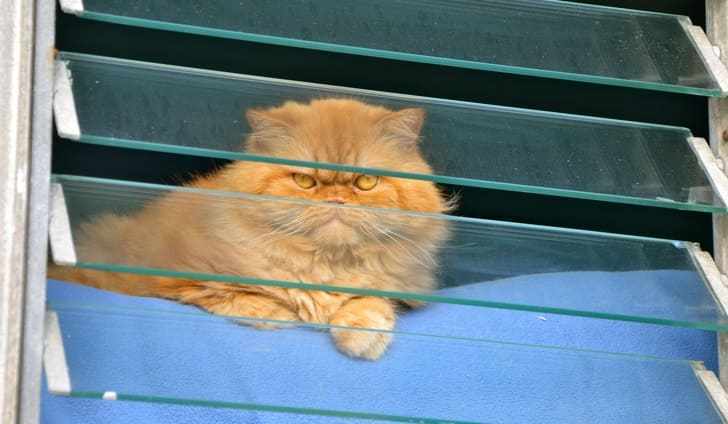 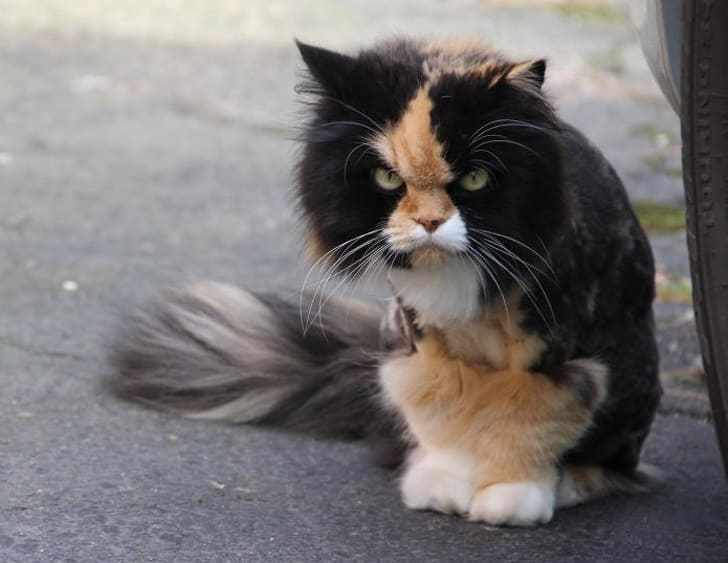 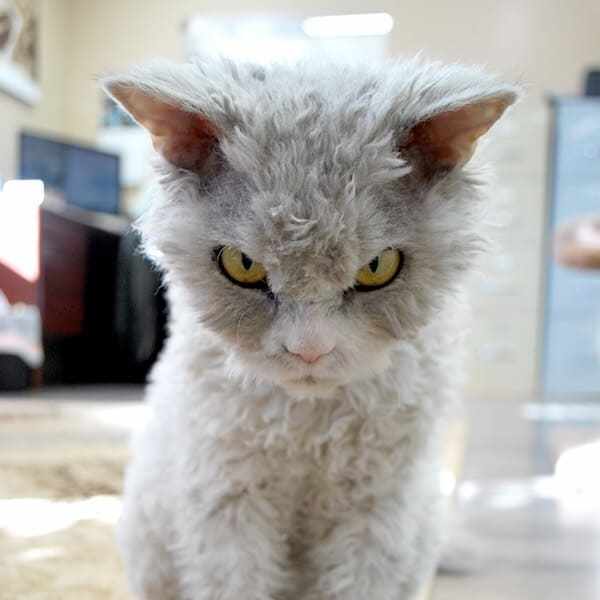 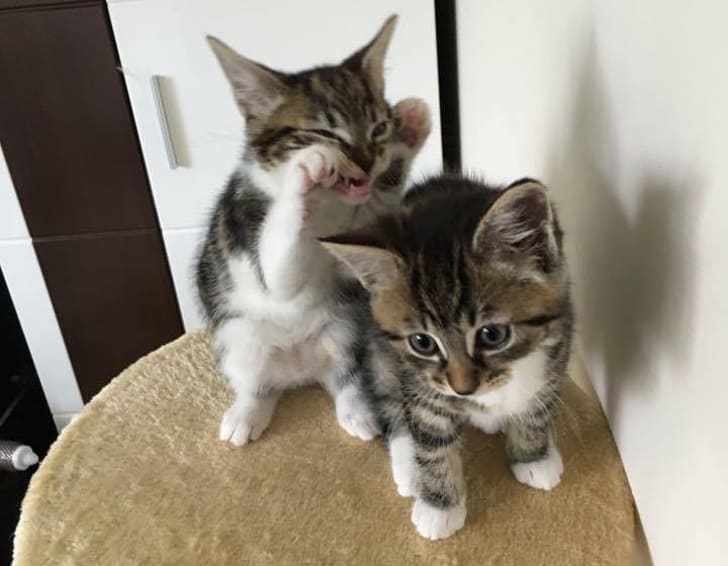 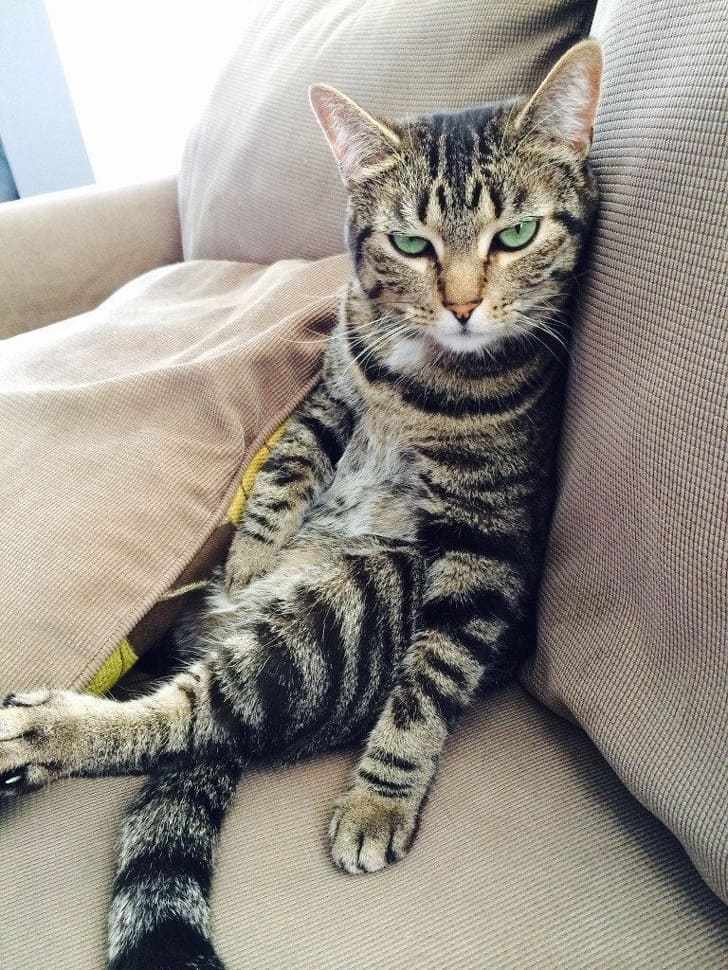 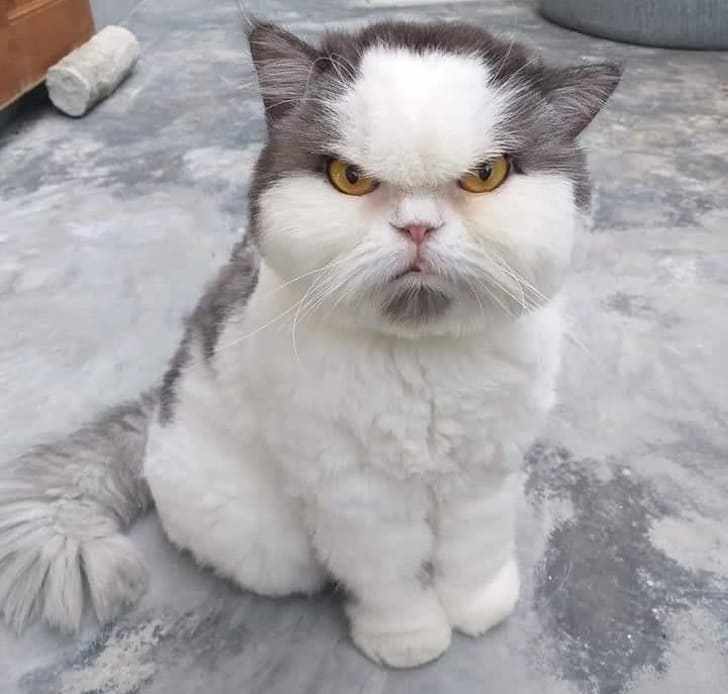 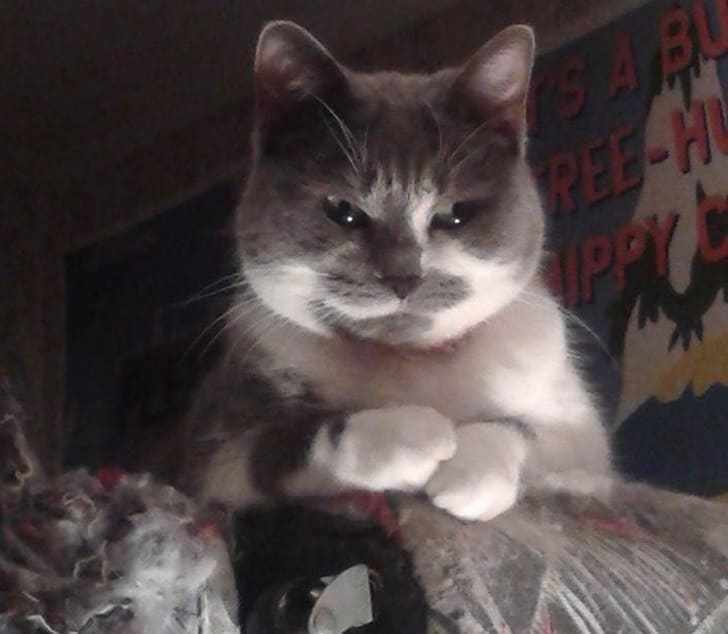 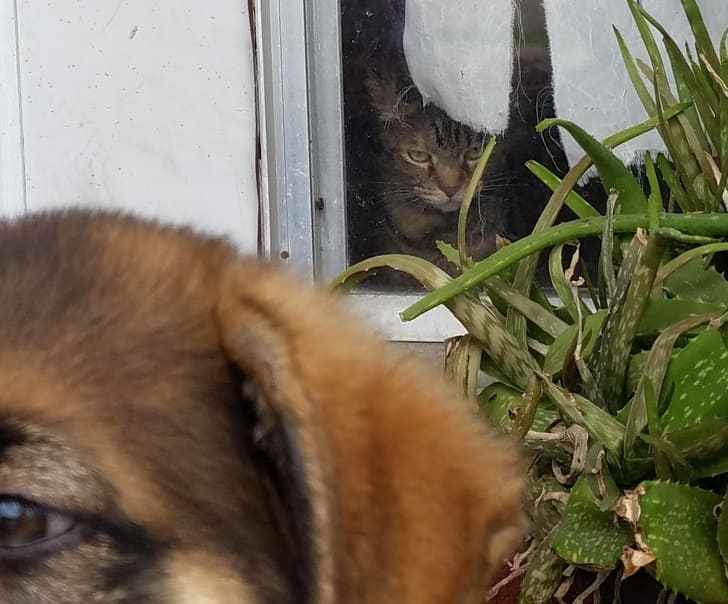 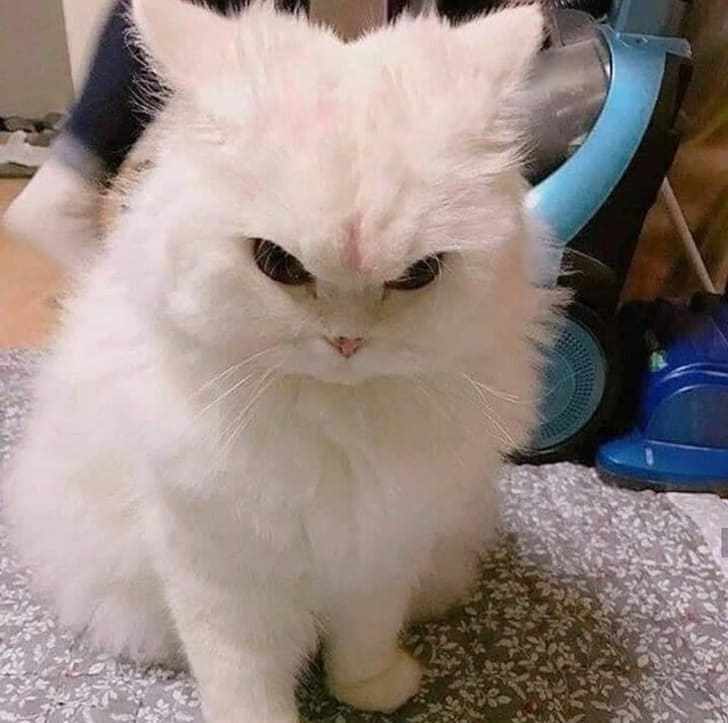 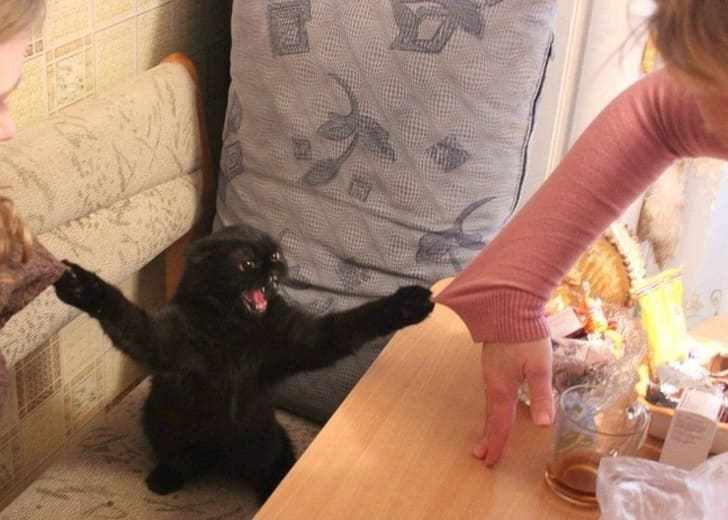 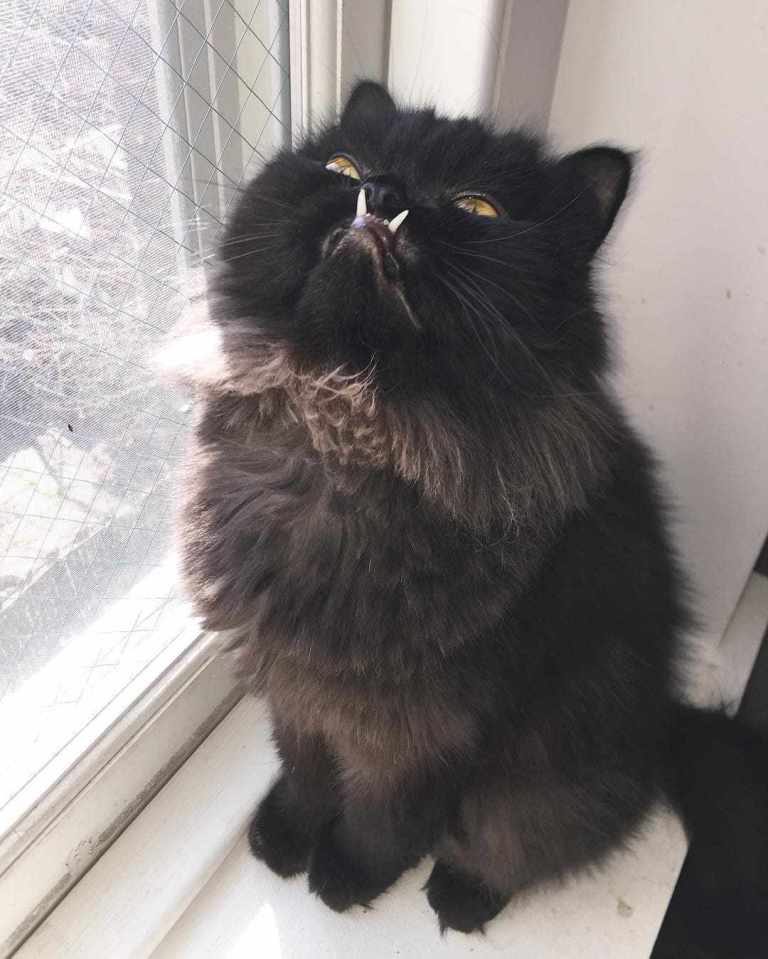 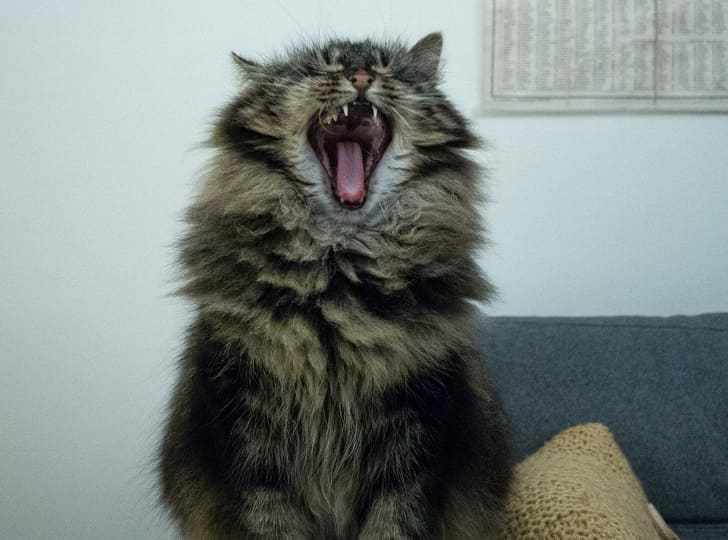 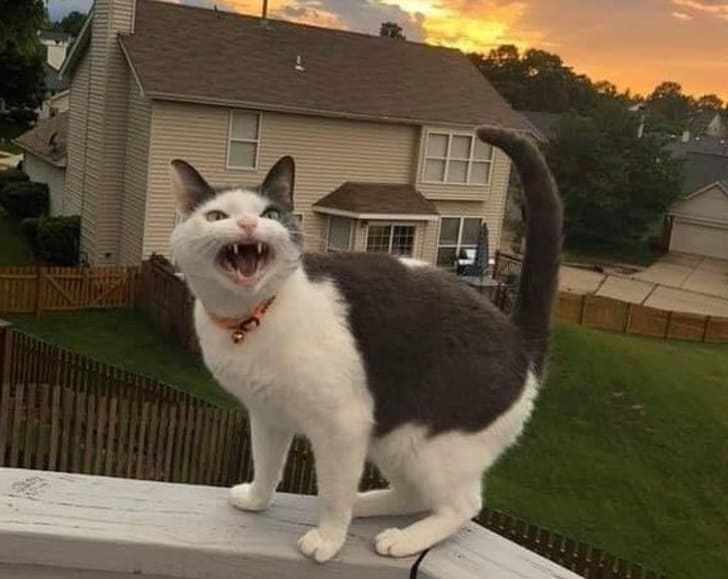 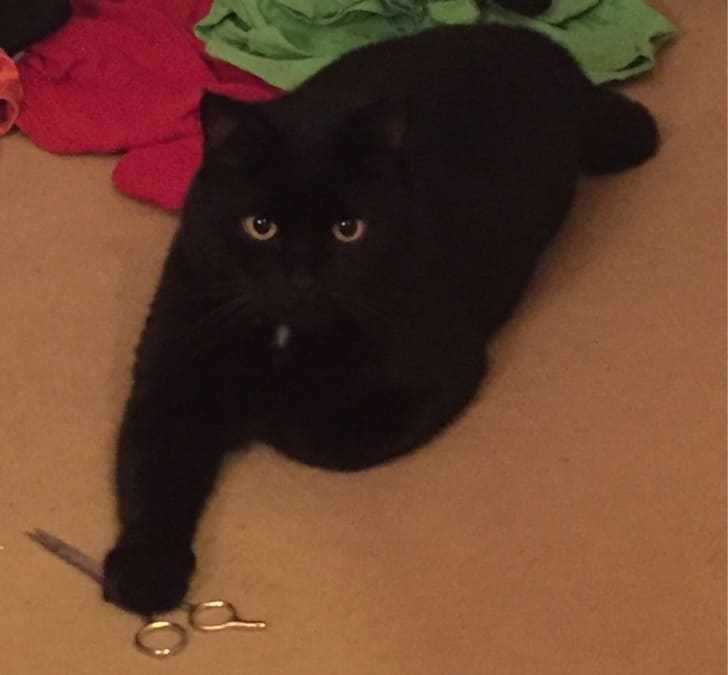 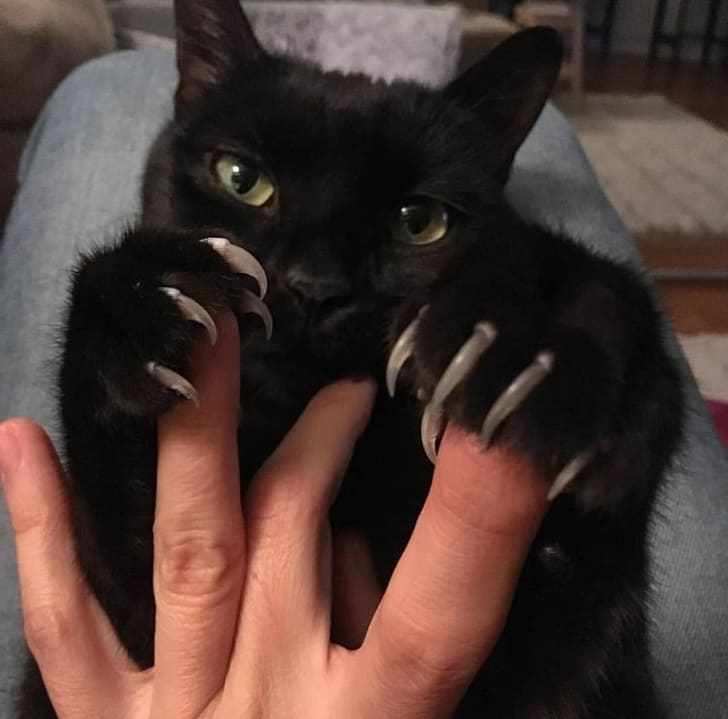 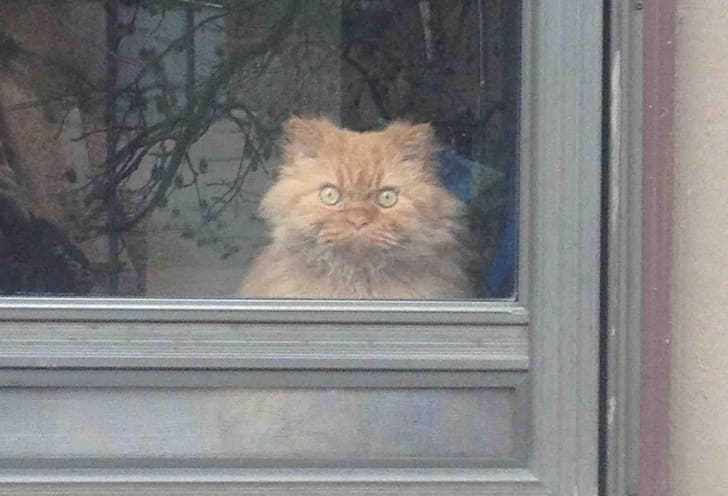 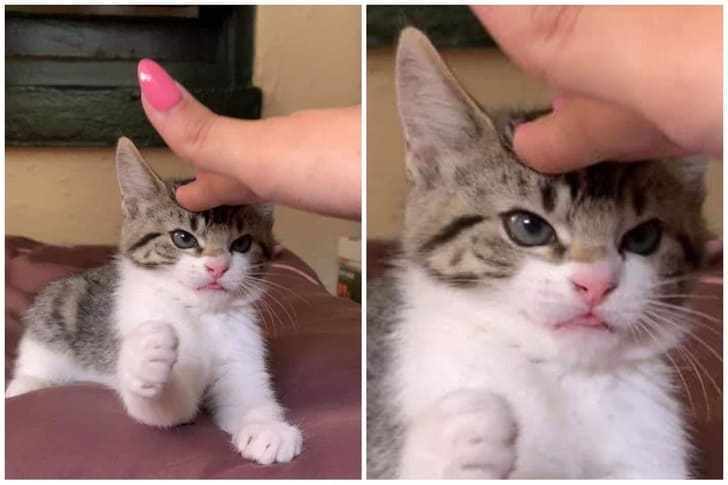 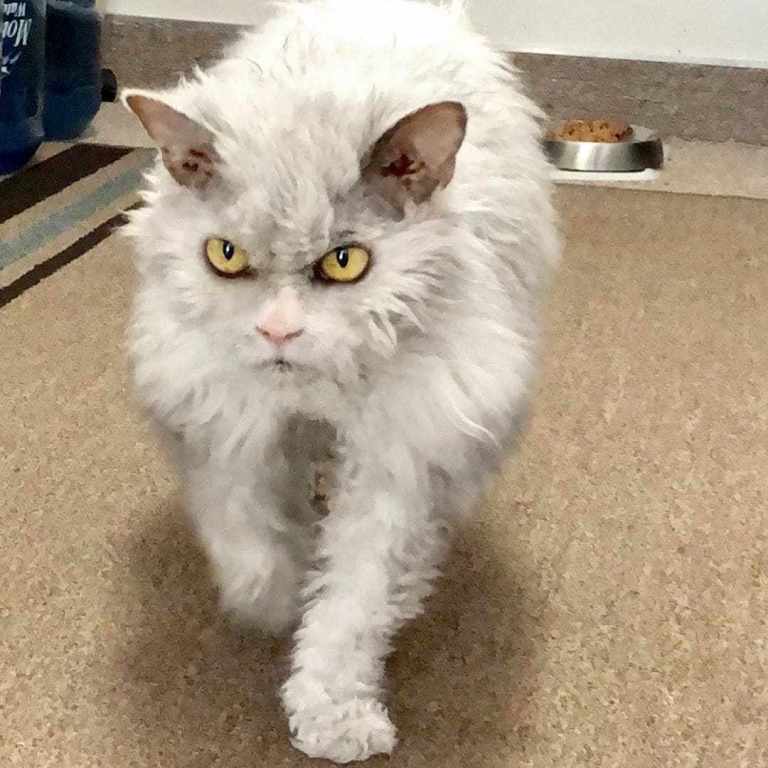 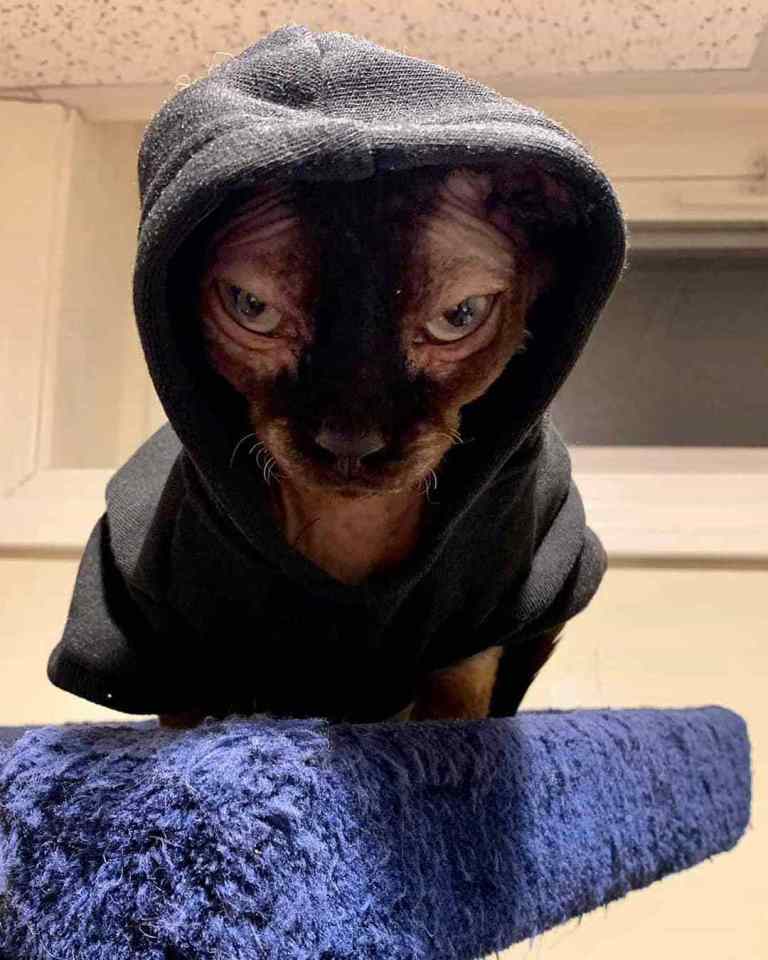 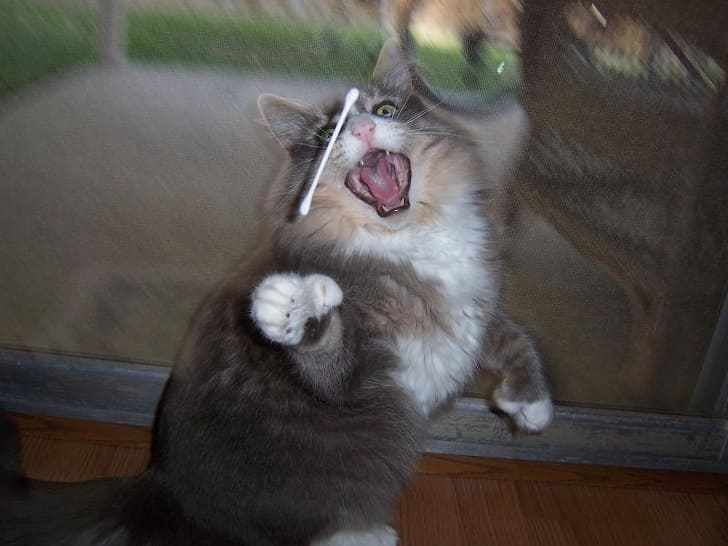 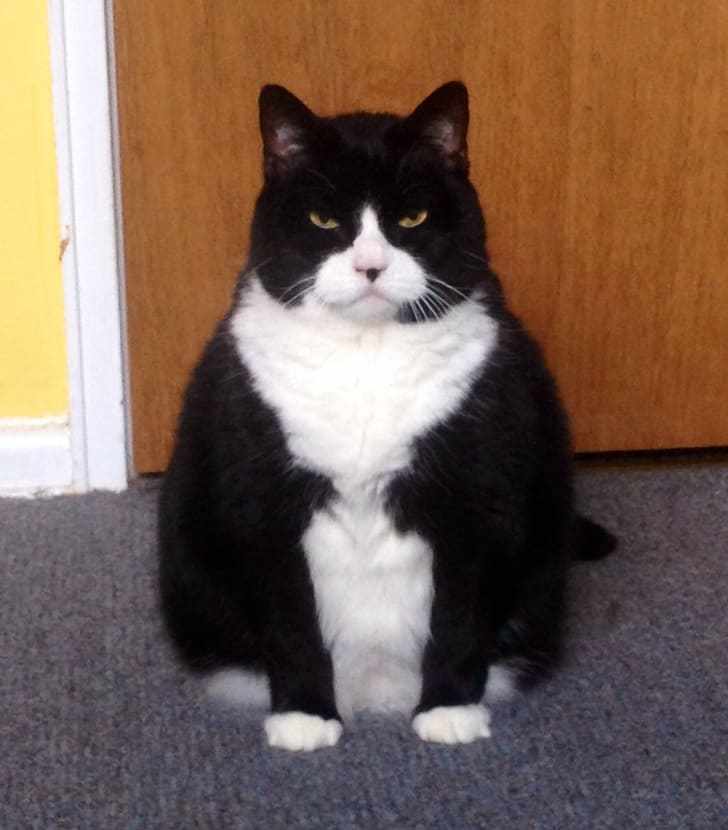 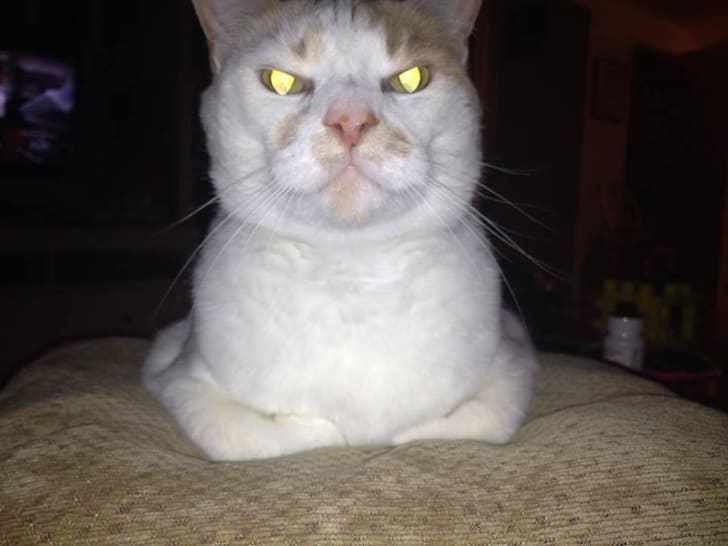 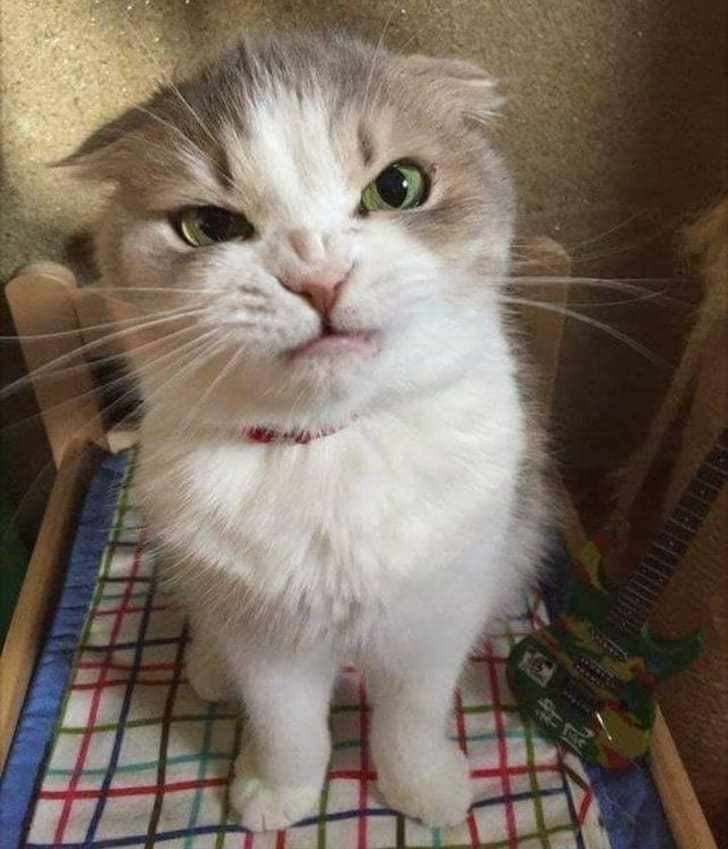 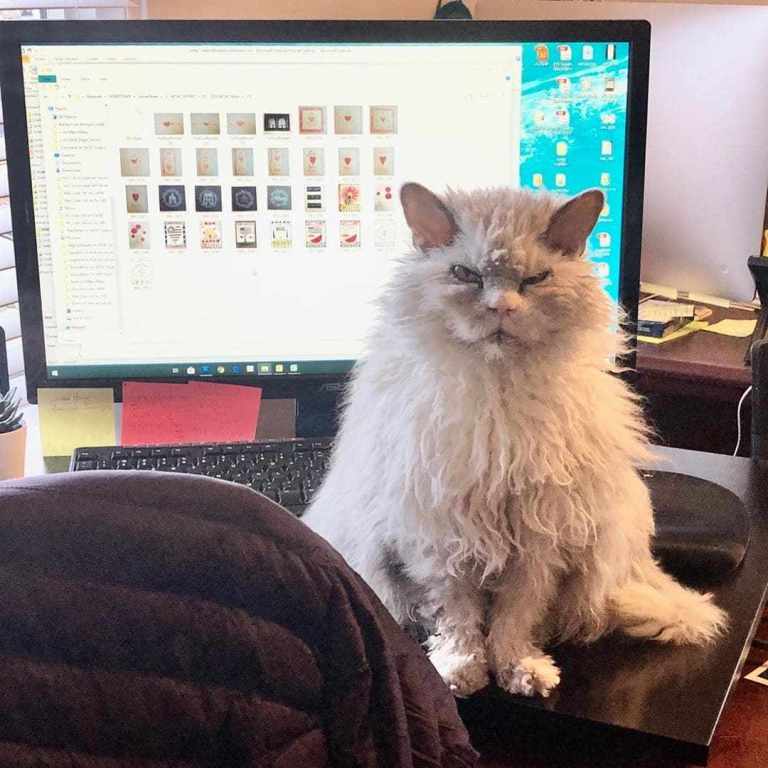