16 Cats That Show Dogs Who Owns the House

Sometimes the phrase “they get along like cats and dogs” could not be more wrong, because sometimes these animals learn to live together in perfect harmony, and some even treat each other as all brothers of the same species.

However, we must take into account that for some reason someone said that, it is also common for these two pets to get along terribly wrong. And in general, there is always one who misbehaves the other, to the point of intimidating them as we see in cartoons.

And it is no secret to anyone that cats are almost always the moody in this situation. And many of them do not even care that their dog companions are larger, because they even manage to overwhelm them in a corner, showing who the real owners of the home are.

That is why now, we are going to show you 16 funny images where you can see all the power that cats can have over dogs, because although many of them are only playing, without a doubt they achieve their mission and it is that of make a complete fool of man’s best friend by dominating him completely.

#1 It seems that he has not seen himself in a mirror and has not realized how large he is. 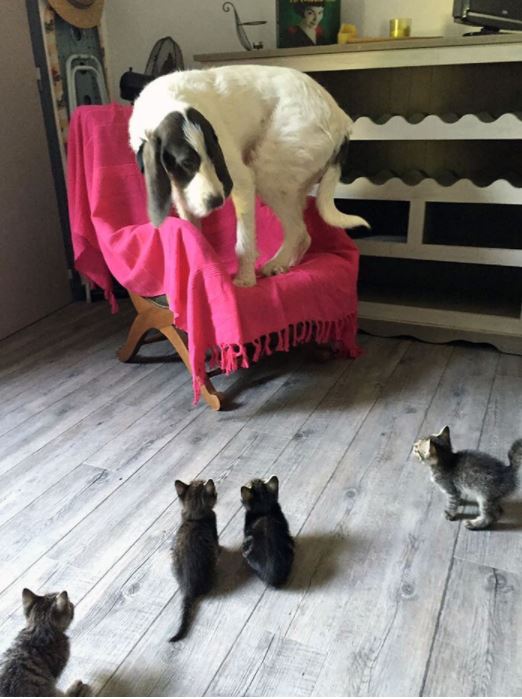 #2 I told you to go to sleep! What the hell are you doing awake? 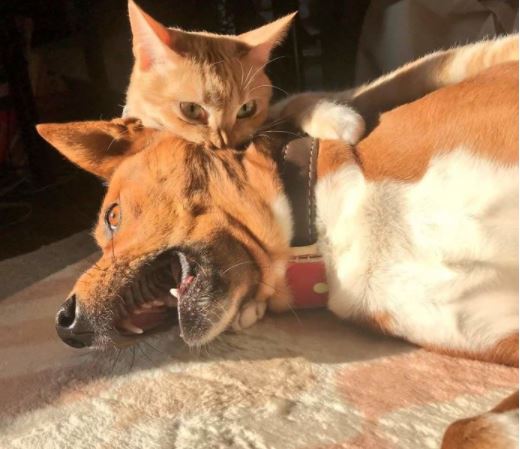 #3 This is a new species of cat vampire attacking this poor little dog. 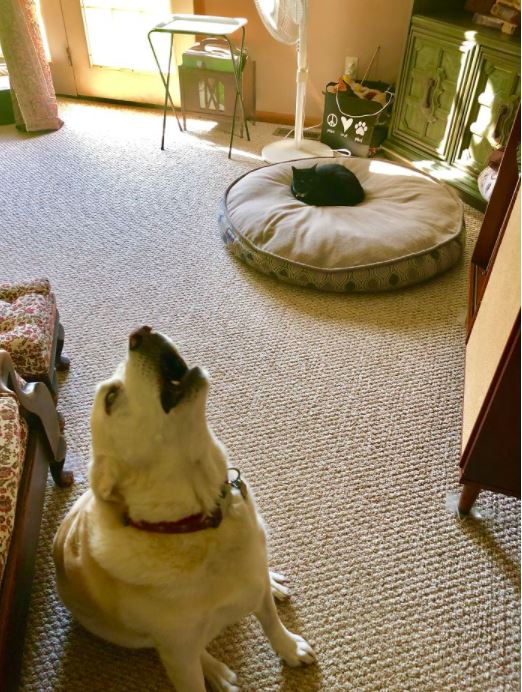 #4 Instead of telling him to get off his bed, he prefers to cry until his owner comes. 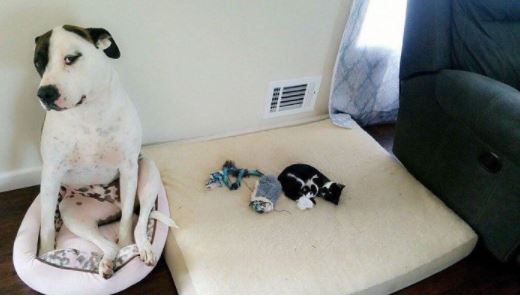 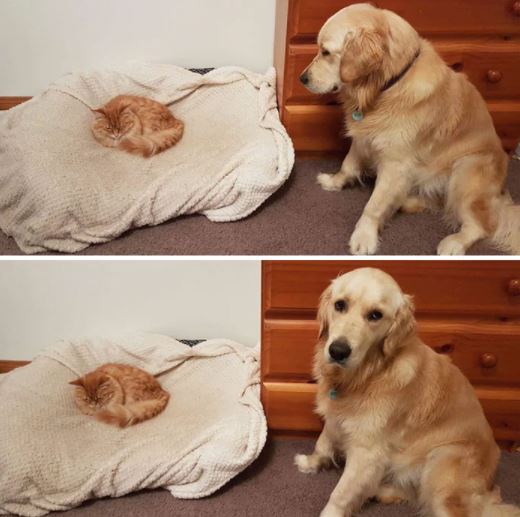 #6 The truth is that this cat is not in the least interested in occupying the dog’s bed. 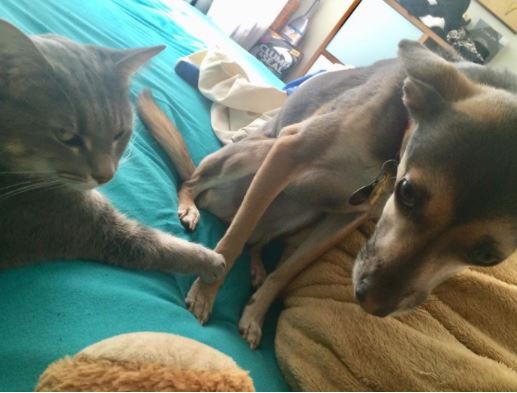 #7 A very distressed dog being attacked by a ferocious beast. 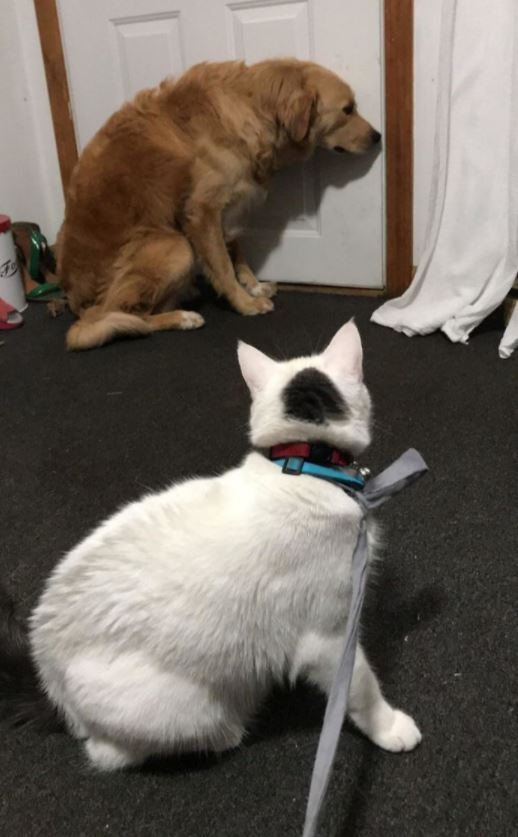 #8 The flying cat has returned and this time he wants to attack his housemate. 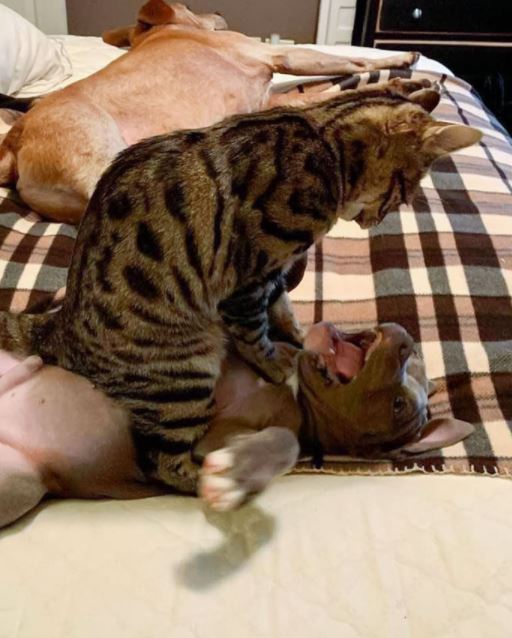 #9 Human come quickly, the cat does not want to let me pass! 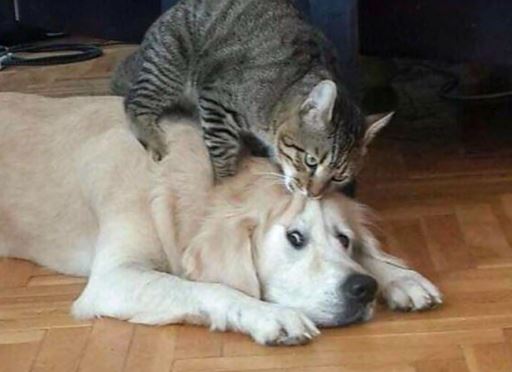 #10 This huge dog does not know how to remove his bone from the cat. 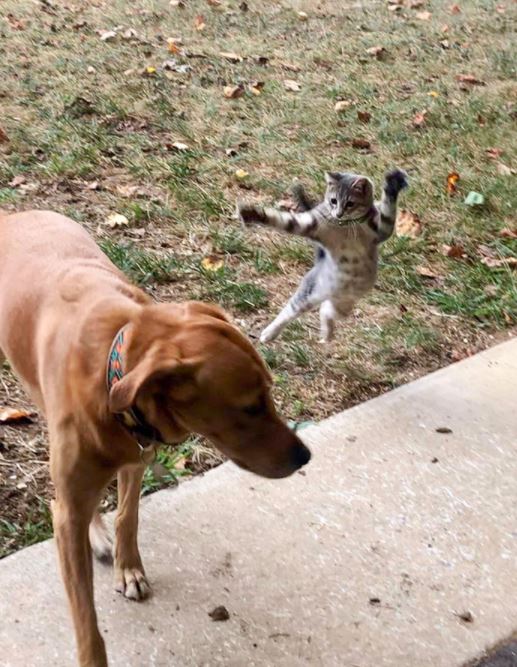 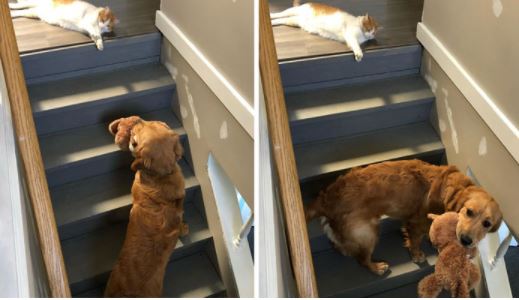 #12 While the dog is peacefully sleeping his nap, the cat does not stop teasing him with his claws. 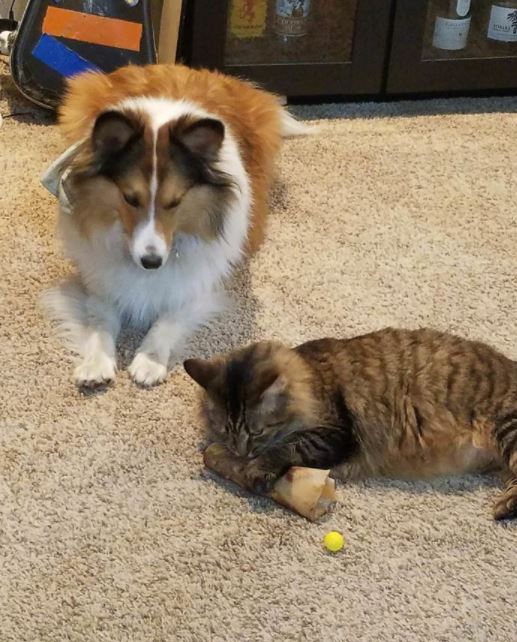 #13 It seems that my cat has killer instincts and wants to drown my dog. 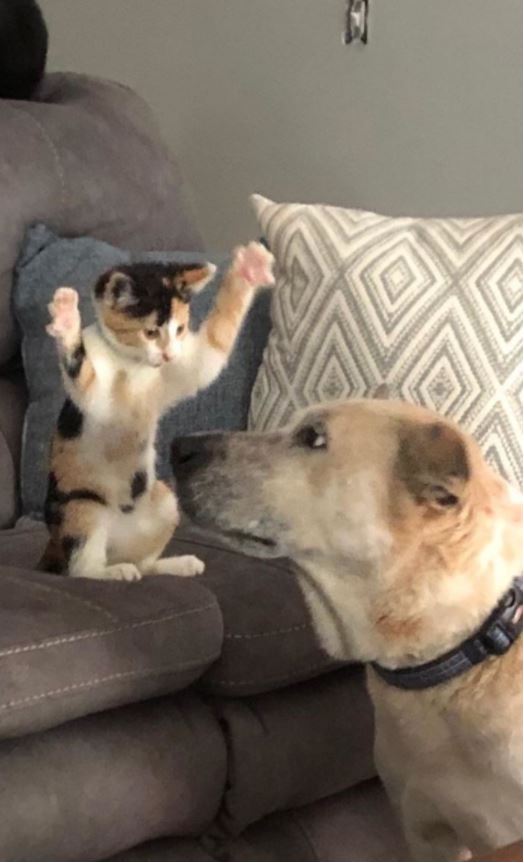 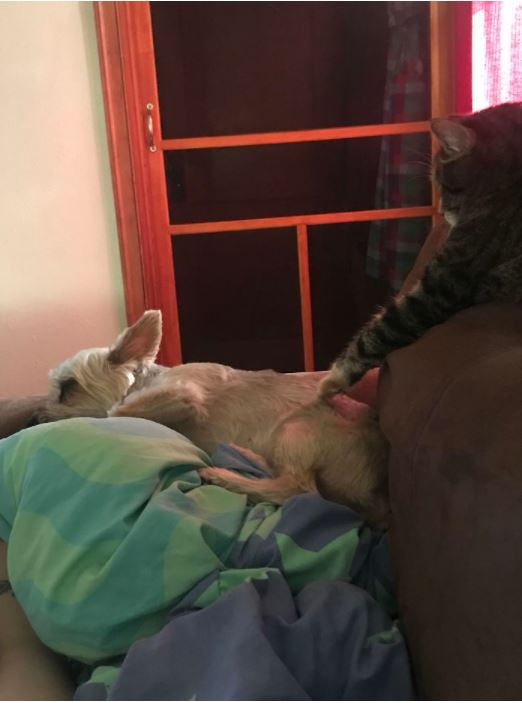 #15 No Karen, we are not doing anything wrong, I am just playing with the dog. 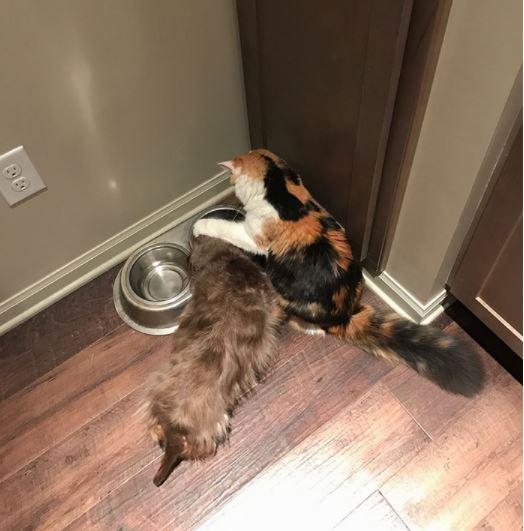 #16 My cat seeing the dog just out of the salon, very angry because I did not take it with me. 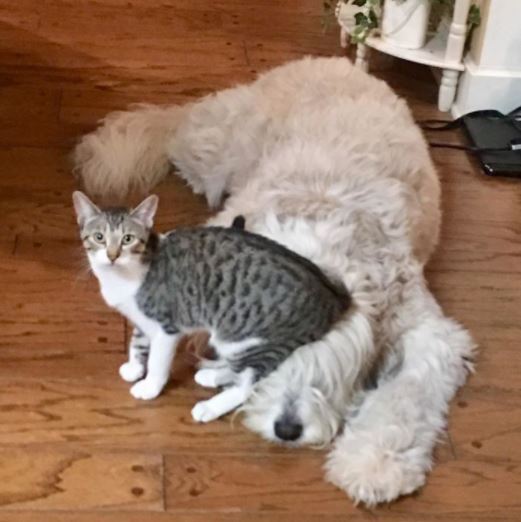